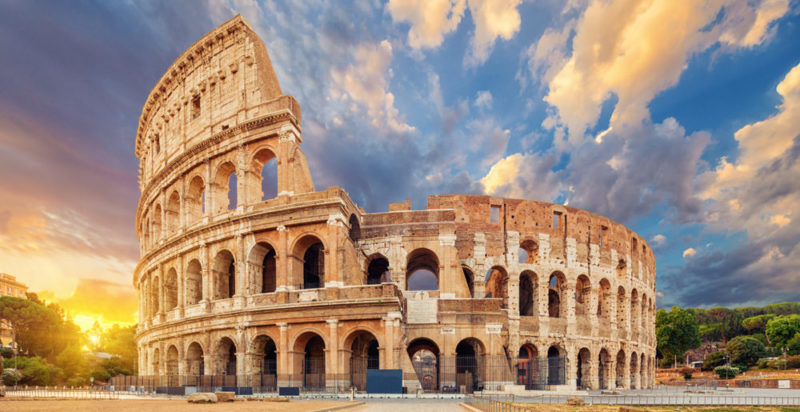 Form of government in Rome

We explain what the Roman civilization was and what its history was like. In addition, the stages into which it is divided and its general characteristics.

Roman civilization arose in 753 BC  as a small community near the commercial passage of the Tiber River (from present-day Italy). Rome became one of the most successful imperial powers in history.

The Roman government was characterized by a strong military spirit, which justifies its incessant warlike activity. However, it managed to become a powerhouse due to its strategic ability to establish alliances.

Unlike the Greeks who excluded foreigners and subdued the conquered peoples, Rome incorporated them into its political-social system and granted them Roman citizenship. 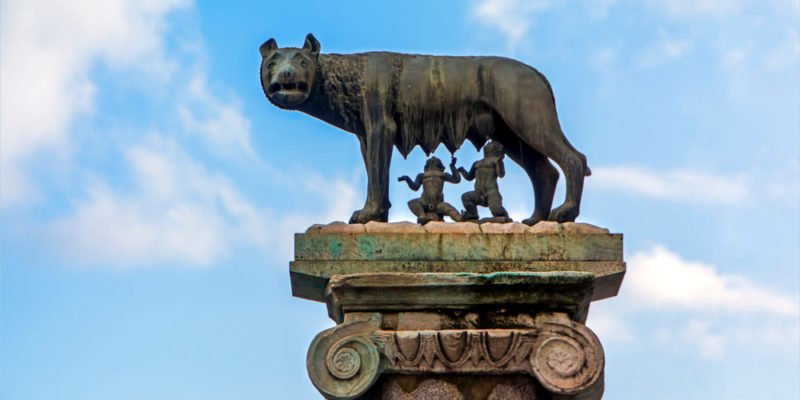 Roman civilization arose after a period of hundreds of years. In the 8th century, Rome was a place of passage and its first settlers came from the Alban and Sabine mountains. The Etruscan neighbors took power for several years until they were overthrown by the Romans who consecrated themselves by forming the Republic of Rome. They continued to expand their power in the region until eventually becoming an Empire.

According to legend, Rome was founded by the twins Romulus and Remus in 753 BC. They were abandoned by their father, in a basket in the Tiber river, but a wolf rescued them. In adulthood, the brothers were about to find a new city, but it was then that they fought. Romulus killed Remus and became the first king of the region. He named it “Roma” in honor of his name.

A series of kings of Sabine, Latin, and Etruscan origin (they make up the Italian civilizations before the Romans) followed the succession for the position of king, without respecting the inheritance of the lineage, but were elected by a Senate.

Form of government in Rome

Historians recognize three stages in the development of the Roman government. The time of the Republic of Rome was one of the most significant periods in the history of civilization, which managed to establish it as a dominant power and, later, to consolidate itself as a Roman Empire. The three stages of according to their type of government were: 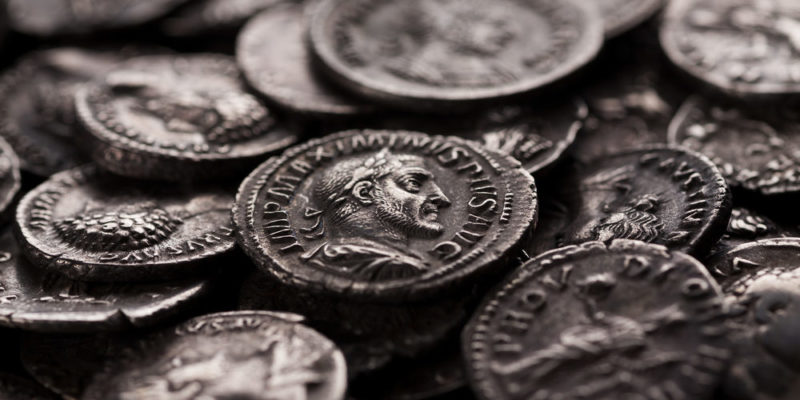 Coins were the method of exchange used in Roman commerce.

The economy of the Roman civilization was established as a system of communal trade and exchange. All types of commercial goods and agricultural products, livestock, and various services were used as a medium of exchange.

Agricultural activity, the exploitation of slaves, and commerce were the main productive sources. Agriculture required the labor of a large number of slaves to produce on any scale.

Farmers could donate surplus crops to the government instead of paying public taxes. These consisted of modest appraisals applied to land, home, other assets, slaves, animals, personal items, and monetary wealth.

A key factor in advancing the Roman Empire with its conquests was ensuring that the provinces produce grain. Egypt, Sicily, and Tunisia were the main productive regions that sent the grains to Rome, and then, from the port on the Tiber River, they were distributed throughout the empire.

The trade of goods was made in exchange for barter for other goods or through a system of coins of brass, bronze, copper, silver, and gold, minted under strict rules of weights, sizes, and values. Roman coins were popular and could be found in various parts of the region, including India. 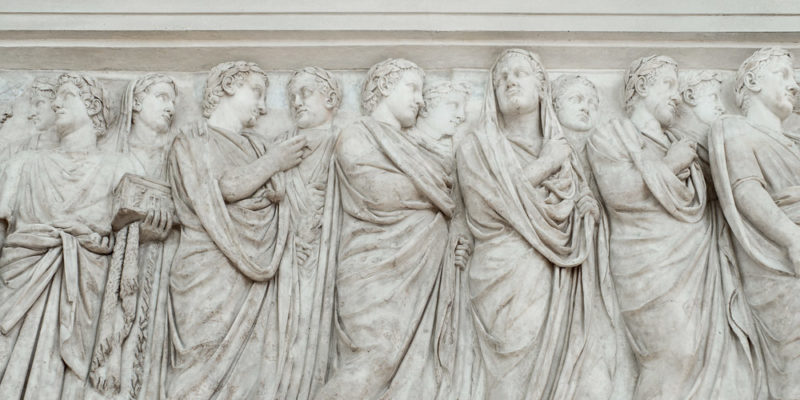 The social group of “the patricians” was the only one that had citizenship rights.

The company Roman was divided into 2 large very distinct groups:

During the imperial era, there was an expansion of civil rights among some provincials, and slave labor entered a crisis due to the decrease in provisions, the cessation of conquests, the fear of uprisings, and the influence of Christianity.

The architecture Roman of the time of the Republic was one of the great contributions to subsequent cultures. Although this civilization built more civil than religious buildings, engineering works such as aqueducts, bridges, hot springs, causeways, arches, and commemorative columns stood out. The Roman Coliseum was one of the most majestic constructions of antiquity (the work began in 71 BC).

Roman aqueducts made it possible to supply water to urban areas. The cement and concrete that they used in most of their constructions are the reason why, even today, some buildings are preserved (such as the Colosseum and the Roman Forum). The Roman arches (which were used in the construction of bridges and large buildings), were an important advance in the infrastructure because they allowed the weight of the rest of the structure to be distributed evenly. 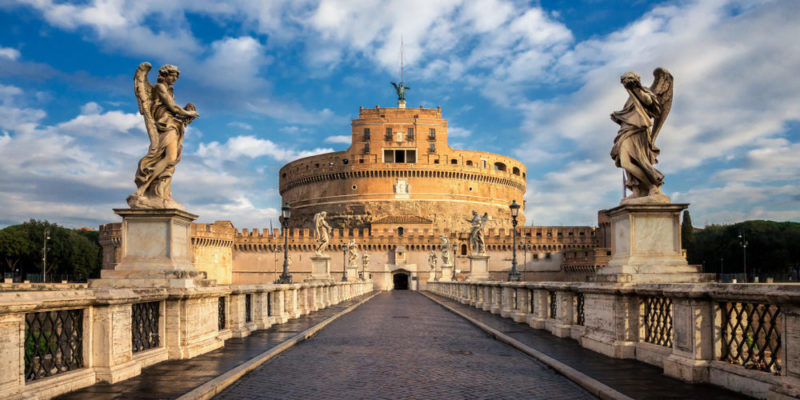 The Romans had protective deities of homes called “lares.”

Roman religion was polytheistic and played a very important role in the daily life of the Romans. They worshiped deities who were protectors of the homes they called lares. During the Roman Empire, a large number of temples have been built to worship the different gods. In addition, each family home also had a small altar and a shrine to worship the “lares.” The most important god was Jupiter, king of the gods who, together with his wife Juno, the goddess of heaven, ruled the rest of the deities, such as: