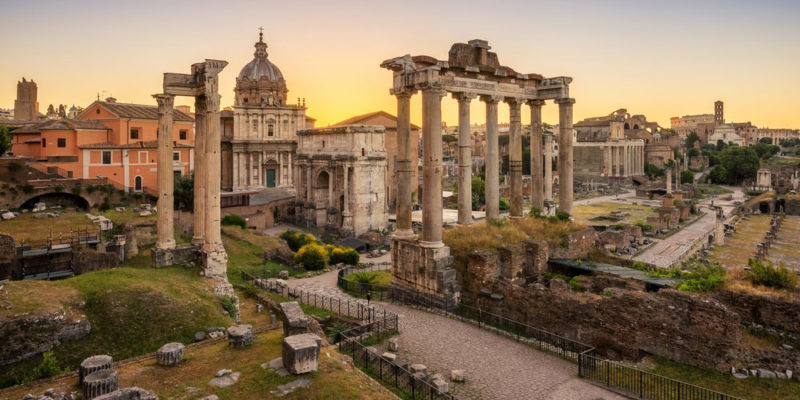 What is Roman law?

Stages in the development of Roman law

We explain what Roman law is, its characteristics and its stages. In addition, the bases of its origin and its principles.

What is Roman law?

Roman law is the set of rules and laws that existed in the different periods of ancient Roman society , from the 5th century BC. C . until the death of Emperor Justinian I in AD 565. C. The oldest evidence of the Roman legal system is the text “The law of the XII Tables” from the middle of the 5th century BC. C. that details rules of coexistence for the people of Rome.

At the beginning of the 6th century, Emperor Justinian I compiled the legal texts of the time into a single legal text called Corpus iuris civilis, which means “Body of civil law ”. It consisted of the most influential legal document in history that established a parameter of what was allowed and what was prohibited.

Furthermore, the emperor convened a committee to select the Roman lawyers. From then until today, the legal order is maintained and updated as societies evolve.

Roman law was the basis of the modern legal order worldwide, with the exception of the nations in which Muslim, Hindu and Chinese law are applied, in addition to customs that are not written but are followed by tradition or social ethics and differ from one culture to another.

Starting in the 18th and 19th centuries, several European countries began to replicate the foundations of Roman law for the legal system of their nations. For example: Spain promulgated the Commercial Code in 1885 and the Civil Code in 1889, laws that remain in force although they have undergone several modifications over the years.

Roman law was characterized by:

Stages in the development of Roman law

In the classical period the senate was created.

Roman law throughout the history of Rome was divided into the following stages: 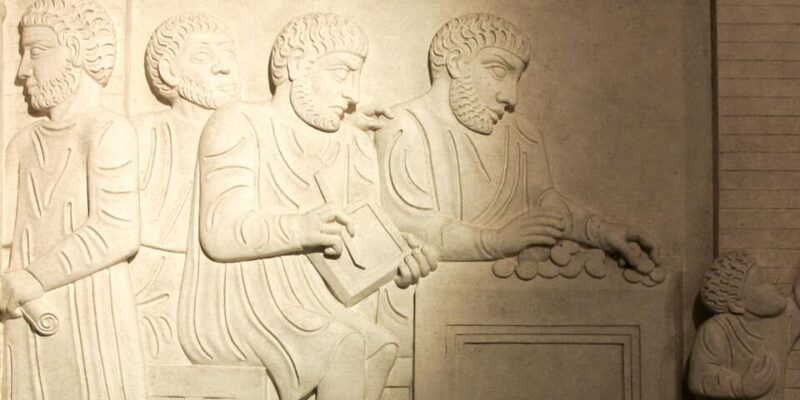 The social customs were the first norms adopted by the towns.

The main bases that gave rise to the Roman law of Ancient Rome were:

The three general principles were: