What is the Russian revolution?

Causes of the Russian Revolution

Consequences of the Russian Revolution

Measures of Lenin during the Russian Revolution

First phase of the Russian Revolution

Second phase of the Russian Revolution

Communism in the world

We explain what the Russian Revolution was and what its causes and consequences are. Characteristics and phases of this historical fact.

What is the Russian revolution?

The Russian revolution encompasses all the political, social and economic events that culminated in the overthrow of the tsarist regime and established the Leninist one in 1917, between February and October. This revolution was made possible, among other things, by the weakening of the army during the First World War .

The historical importance of the Russian revolution lies in the fact that it was commanded, in the first place, by workers and soldiers , it was the people who overthrew the dynasty of the Tsars, a fact that translated into the fall of absolutism and the implementation of a communist government. . In this way, the working class guided the politics of Russia.

Causes of the Russian Revolution 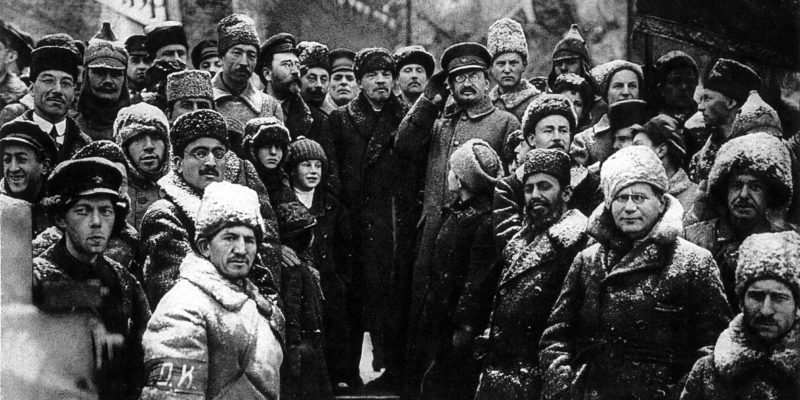 The workers worked between twelve and fourteen hours for low wages.

Consequences of the Russian Revolution

Measures of Lenin during the Russian Revolution 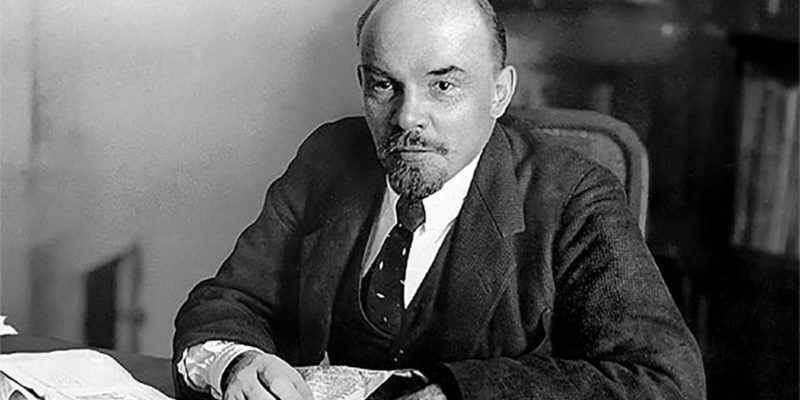 Lenin agreed to an armistice with Germany and Austria-Hungary.

Lenin ruled a Federal Socialist Republic, which was run by the Soviets. He abolished private property and confiscated land ; These and the factories passed into the hands of the workers and the banks and the commercial sector were nationalized.

He agreed to an armistice with Germany and Austria-Hungary , known as the “Treaty of Brest-Litovsk”. Russia promised war compensation and withdrew from the First World War conflict by renouncing Poland and the Baltic States.

The Russian Revolution was based on Marxist theory, which upholds the denial of private property and social equality . The historical class struggle is recognized and the dictatorship of the proletariat is enunciated .

First phase of the Russian Revolution

The first stage of the revolution is marked by the fall of the Tsar and the assumption of Alejandro Kerensky as the first president of the Republic (February Revolution). The workers and soldiers were led by the Mensheviks , moderate socialists. Among them a council was organized that represented the working class, the “Soviet”, of great influence in the establishment of the Republic.

Second phase of the Russian Revolution 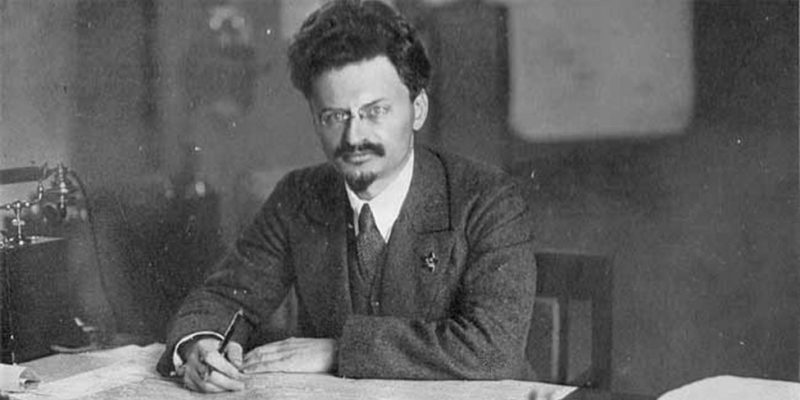 Lenin’s government was backed by Leon Trotsky, who was head of the Red Army.

Radical socialists, generally Bolsheviks, took it upon themselves to liquidate the old regime by creating the Federal Communist Republic . Lenin was the leader of this revolution. The peasants and soldiers turned against the provisional government under his leadership, which prayed “All power to the Soviets” with the fertile promise of “Peace, land and bread”.

Lenin assumed the government of Russia on October 25 of the national calendar , which is why this revolution was known as the October Revolution. His government was backed by Leon Trotsky, who was head of the Red Army.

Led by Trotsky and Stalin, Lenin established the communist government called the Union of Soviet Socialist Republics (USSR) . It was composed of the People’s Commissars, public administrators, the head of the Council, who is the Prime Minister, director of international politics and head of the Communist Party of Russia. The workers chose their representatives at the General Congress of Soviets. 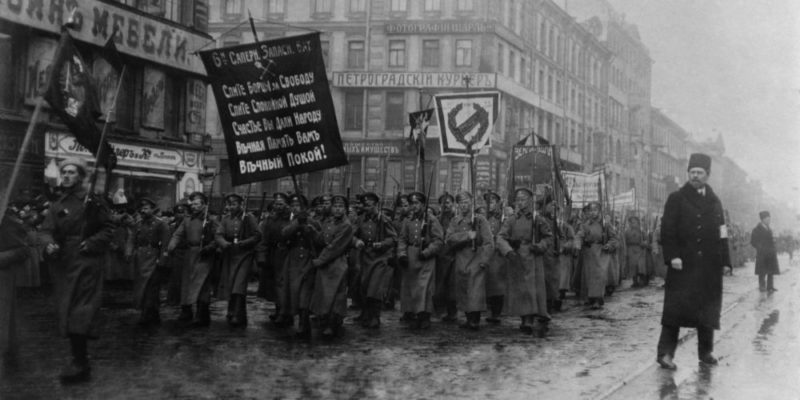 The country was thus divided between the counterrevolutionaries and the Bolsheviks.

The Civil War followed the October Revolution of 1917 . Opponents of the government (landowners, churches , high-ranking military) wanted to end the revolution. The country was thus divided between the counterrevolutionaries (white army) and the Bolsheviks (red army). Although the former had international support, after three years of war the Bolsheviks triumphed.

With the government of Lenin appears the art of the avant-garde, focused on abstraction (Kazimir Malevich). Later, with Stalin, socialist realism emerged , of a propagandistic nature, which put an end to the avant-garde (Aleksandr Gerasimov).

Communism in the world

During the mandate of Lenin, there are global repercussions of the communist ideal: Rosa Luxemburg in Berlin and Bela Kun in Hungary .