Visit Savannah: Know About The Flora, Fauna, Climate and Characteristics 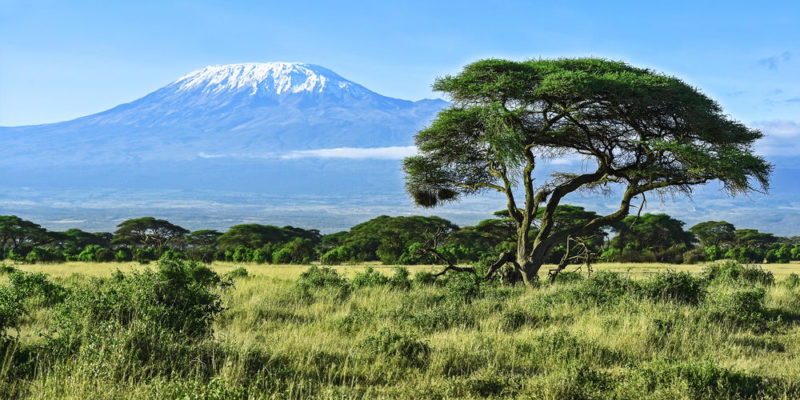 What is the savannah?

We explain what a savannah is and its main characteristics. Also, how is its climate, flora, fauna and more.

What is the savannah?

The savannah is a large area of land that has plains, vegetation made up of herbaceous plants, shrubs, and very few trees . It is a transition zone between the jungle and the semi-desert that usually extends into subtropical or tropical regions.

It is an ecosystem of arid zones or that presents two well-differentiated seasons , one with intense rainfall that lasts a few months and another with little rain that generates severe droughts and that lasts most of the year.

The largest savannah on the planet is on the African continent and, due to its large size, it presents variations in climate, soil, flora and fauna. Savannahs are also found in regions of Asia , Australia, and South America .

The savannah is characterized by vast semi-arid grasslands.
The savannah presents variations in the type of climate and soil , as it moves away from the equator, so it is classified into four types:

Despite these variations, all savannah types share common defining characteristics, such as vast semi-arid grasslands with shrubs and few trees. These characteristics differentiate the savanna from a prairie (which has very fertile soil) or from a desert (which has soil made up of minerals and fossils ). 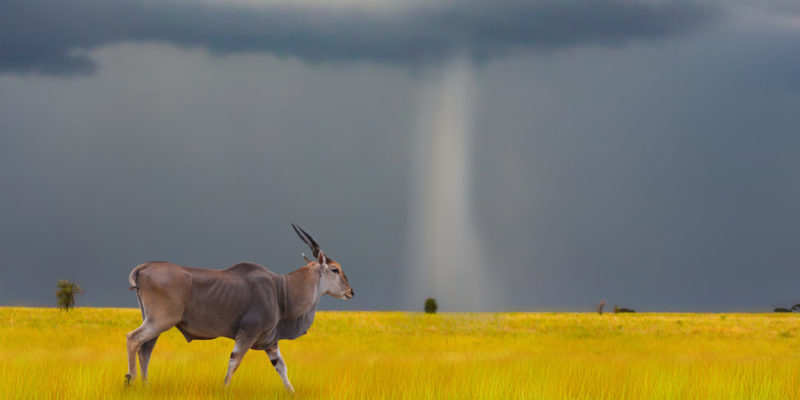 In the savannah there are two well-differentiated seasons: wet and dry.

The climate of the savannah is characterized by being quite warm throughout the year with an average temperature of 18ºC. However, two distinct seasons are differentiated: 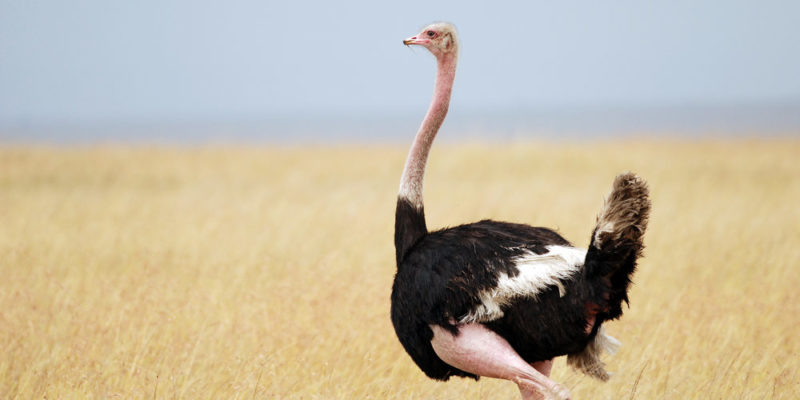 The ostrich is one of the typical animals of the savannah.

The fauna of the savannah is varied according to the climate and soil conditions. Many animals are herbivorous and require the greatest possible availability of vegetation for food. Therefore, most usually migrate in times of drought to areas with water and vegetation.

Among the typical animals of the savannah , large mammals abound , especially in Africa , such as the buffalo, the lion , the rhinoceros, the antelope, the giraffe, the elephant , among others. In contrast, the Australian savannah is home to kangaroos, reptiles and buffalo.

The flora of the savannah is characterized by the ability to adapt to withstand droughts . In the most arid areas, thorny bushes, succulents and cacti abound, because they have the ability to conserve water for a long time.

There are few shrubby trees that are widely scattered in the vast territory of the savannah and are usually perennial, that is, they do not lose their leaves throughout the year and are also characterized by taking very deep roots in search of water. .

The acacia tree stands out , which has a leafy crown capable of offering a restful shade in times of intense heat. In addition, due to the height that its crown reaches, it is a tree chosen by giraffes to obtain their food.