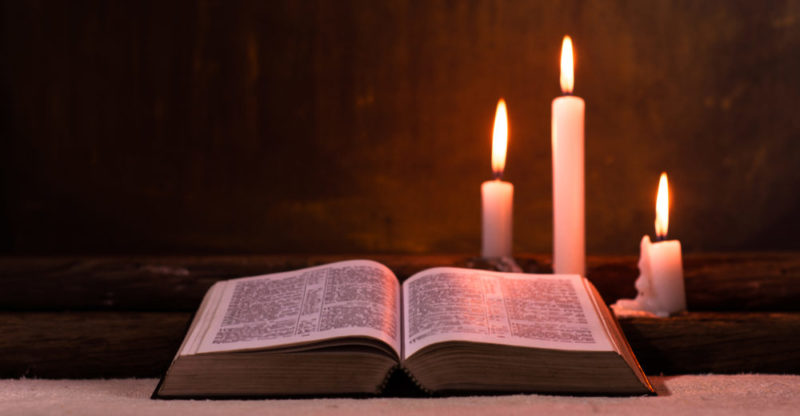 Origin of the term Scholastica

We explain what scholasticism is, how it originated and what its principles are. In addition, its general characteristics, representatives and final.

It is known as scholasticism or scholastic philosophy to the doctrine of theological and philosophical thought undertaken by the world of Classical Antiquity to explain the religious phenomenon of Christianity , and which was imposed throughout the Middle Ages as the main current of teaching in universities, cathedral schools and other forms of study.

Scholasticism was based on the coexistence of faith and reason , always favoring the former, and its teaching model consisted in the repetition of ancient texts, especially the Bible , despite which it welcomed current very diverse cultures, such as Jewish, Arabic and Greco-Latin.

This meant the abandonment of empirical sciences and experimentation , which among other things earned the Middle Ages the nickname of the Dark Ages.

However, scholasticism played an important role in the construction of Western academic discourse , to the extent that it implanted the need for a rigid scheme of discourse and logic that would support refutations and criticisms made by third parties.

Origin of the term Scholastica

The word scholastic comes from the Greek scholastikos that refers to free time , leisure, apart from daily activities, which was dedicated to learning.

This term was introduced during the Middle Ages to refer to the model of free time for reflection and study inherent in the academic model of which elements still remain today.

It is related to the etymology of the words “school” ( scholae ) and “scholar.” 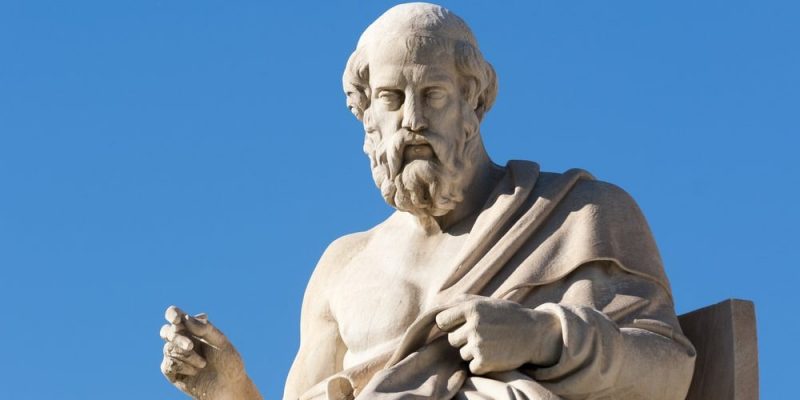 Scholasticism was based more than anything on the Greco-Roman philosophical tradition , from which it inherited the works of Plato and Aristotle , founders of a logic and a method of reasoning unique in their context.

Above all, the works of the latter remained in force until the Renaissance entered , when they were put into question by the studies of Copernicus and Galileo Galilei .

However, these teachings had to be reconciled with what is contained in biblical texts of Judaic origin, which meant a translation operation that could only be sustained by a commitment to faith.

The fundamental principles of scholastic philosophy were the ordering and conciliation of the great transcendental questions inherited from Greco-Roman antiquity, in force in the times of the Roman Empire , in search of a conciliation with the precepts of the Orthodox Christian Church.

This, in principle, meant taking Aristotelian methods and applying them to the new religious imaginary that Christianity imposed on the West .

Thus, scholasticism cultivated the Aristotelian syllogism , among other ideas always coming from inherited texts. Empiricism, direct exploration with reality, were not favored aspects of his philosophy. 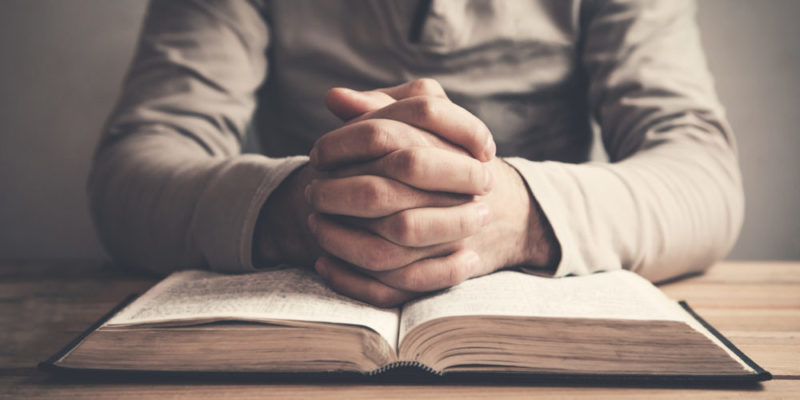 The lectio created more or less literal comments on an authoritative text.

The “scholastic method” was called the teaching model that governed the Middle Ages and that characterized this philosophical doctrine. It was characterized by its extraordinary rigor in the approach and defense of the ideas presented, through a three-step procedure:

The evolution of scholasticism is made up of three stages, recognizable from the way of understanding the dialectic between reason and faith , between the 11th and 15th centuries, in the period of centralist papal power, the time of the Crusades and the resurgence of the cities .

The debate around reason and faith goes from its initial stages of identification (since for the religious they were a single thing), to a second phase in which both have a kind of common area, a prelude to the separation that will come later between reason and faith ( philosophy and theology ). This process consists of three stages: 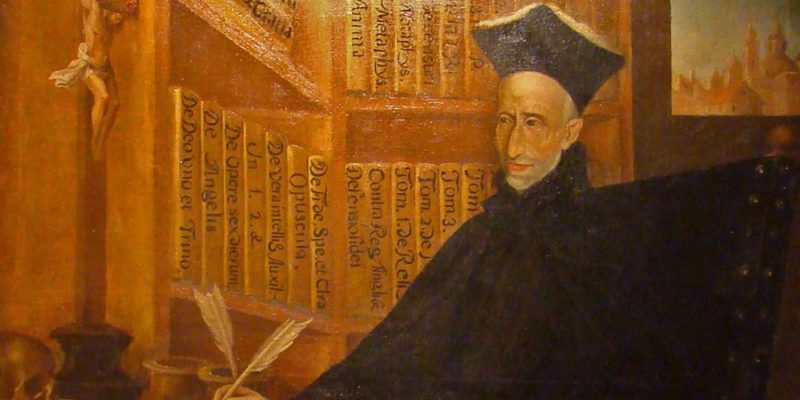 Francisco Suárez was one of the greatest exponents of the second scholastic.

One of the greatest exponents of this second scholasticism will be Francisco Suárez (1548-1617), who will summarize and modernize the previous scholastic tradition and establish the bases for the “natural law” of the Dutch jurist Hugo Grotius.

Two of its great spokesmen were Jacques Maritain and Étienne Gilson . This new Thomism, above all, will yield very positive results and will spread throughout the world, especially after the foundation of the Tomist School of Barcelona in Spain. 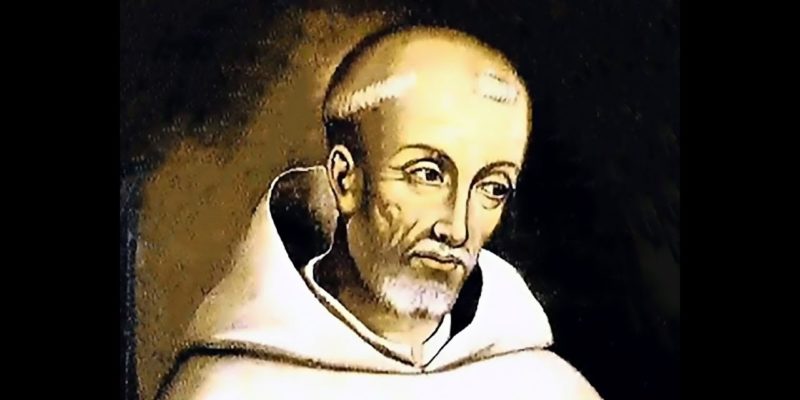 William of Ockham was famous for his debut of “Ockham’s Razor.”

The main exponents of scholasticism in its various eras are Saint Anselm of Canterbury (1033-1109) , Pedro Abelard (1079-1142) and the members of the 12th century School of Chartres.

Later they would appear Alberto Magno (1206-1280) , first to reintroduce Aristotle in scholasticism; Saint Thomas Aquinas (1225-1274), author of the famous Summa theologica (written between 1265 and 1274), the most famous work of all medieval theology. 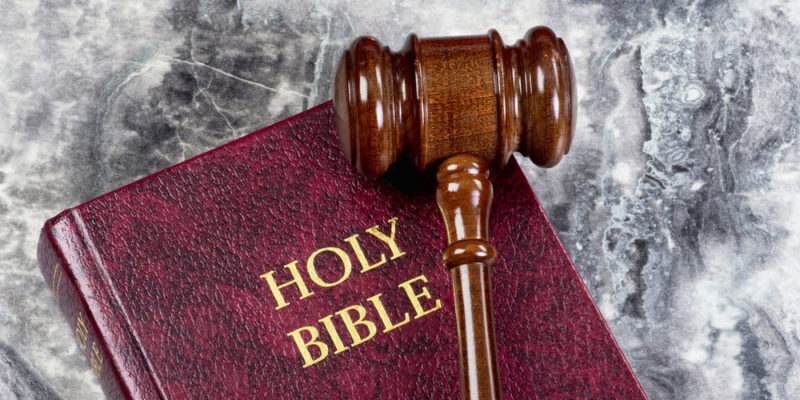 Scholasticism would separate the administration of the State and the Church.

The possibility of separating philosophy (reason) and theology (faith) , is a prelude to Renaissance and modern thought that would lead to separate the administration of the State and the ecclesiastical hierarchy, that is, to split the State and the Church as two distinct organisms.

Scholasticism entered into crisis as a prevailing philosophy in the West around the fourteenth century , and gradually gave way to other trends and doctrines, to the same extent that theology would cease to be a science and its principles to be truths.