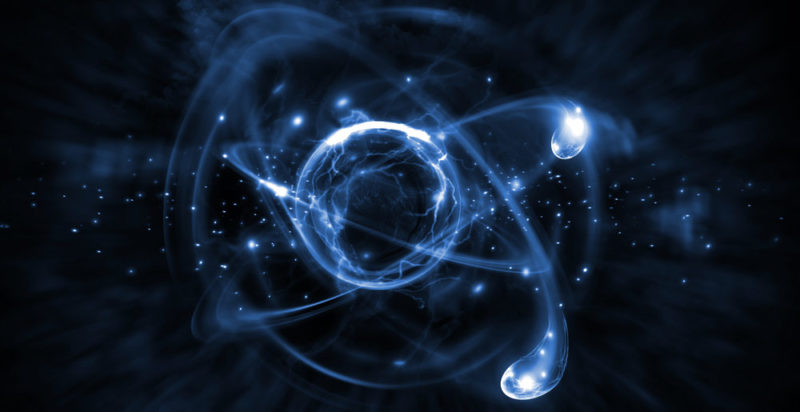 We explain what science is, what are its characteristics and the main types of sciences. Also, what is the scientific method and more.

Science is a branch of knowledge that is based on observation and experimentation , which are applied in an orderly and systematic way, to learn about the physical world and its phenomena. The objective of science is to reveal general truths to establish fundamental laws and hypotheses.

The development of science throughout history has made it possible to know and explain the world through verifiable methods, leaving aside magical thinking and myths that served to explain phenomena in ancient times.

Science is characterized by being: 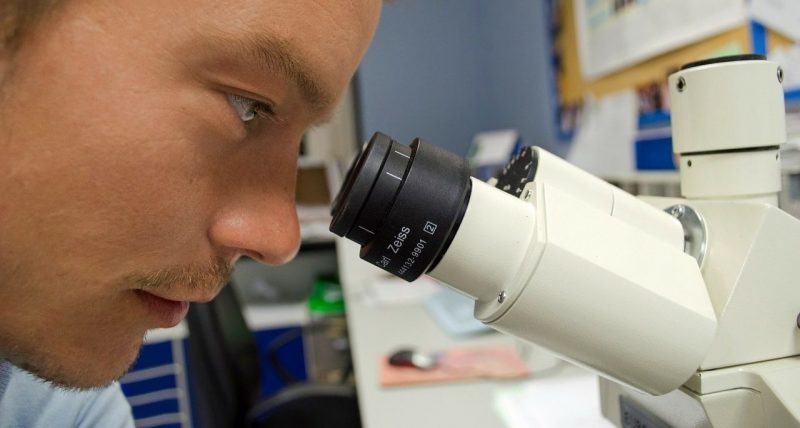 Science is divided into different sets of knowledge depending on the subject of study. The main types of science are:

The scientific method establishes a basic and common order for all disciplines.

The scientific method is one of the research processes by which, through a series of ordered steps, scientists can explore data, generate and test hypotheses , in order to develop new theories or refute old ones. The result obtained is not final, but may be open to questions and debate .

Many of the investigations carried out on the basis of the scientific method are repetitive processes, instead of being a series of unique steps with a beginning and an end. If the hypothesis fails to adequately answer the questions posed, the methodological analysis process can be repeated, modifying the independent variables or questions.