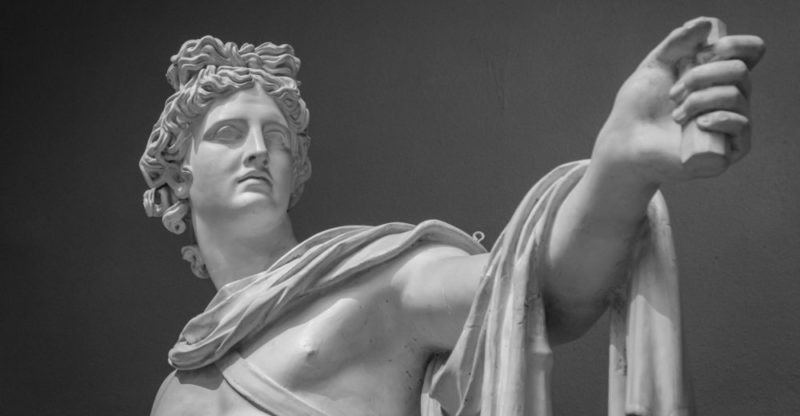 Origin of the sculpture

Why is sculpture important?

We explain what sculpture is, its history and how this art is classified. Also, what are its characteristics, materials and importance.

Sculpture is one of the so-called Fine Arts , of ancient practice in human history , and which consists of the modeling, carving or construction of three-dimensional figures or reliefs from various resistant materials , such as wood, clay or various types of stone. The work resulting from this process is also called sculpture, and whoever practices it, a sculptor.

Creating a sculpture can involve a diverse number of techniques , ranging from chiselling to casting to molding. Likewise, this art houses a repertoire of trends, materials possible and contrasting aesthetics. That is why there are realistic or hyper-realistic sculptures of human figures, but also abstract works.

Sculptures occupy an important place in urban design and architecture , as well as in interior and exterior decoration. The emblematic figures of a society or culture , real or imaginary, tend to endure in time represented in this way.

Origin of the sculpture 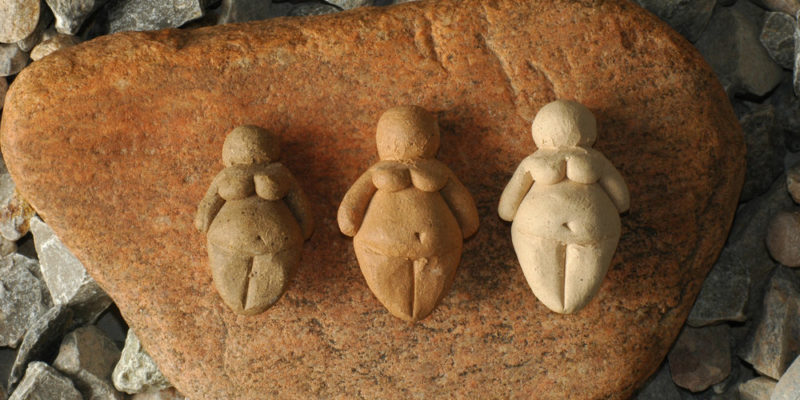 The Venus of Willendorf was carved as a symbol of fertility.

Sculpture is very present in the imaginary of humanity .

Numerous classical or ancient stories speak of the possibility of creating human figures from inert materials and then bringing them to life .

Some speak of human magic, like the Hebrew Golem .

Others explain human creation as a sculpture work by God or the gods.

Sculpture was one of the forms of representation cultivated by the most primitive human being , its first appearances date back to the Paleolithic .

32,000 to 27,000 years ago, for example, certain female figures known today as “Paleolithic Venus” were carved in stone : the Venus of Willendorf and the Venus of Lespugue. They are believed to be ancient fertility icons, carved from limestone using instruments also made of stone.

Sculpture and bas-relief were forms of art in practically all ancient peoples . Thus they represented their deities or protective entities, placing them in temples, palace entrances or other strategic sites for civil, religious or military life. Some statues were even used to deter eventual invaders.

The first treatises on sculptural techniques appear during Greek antiquity , around the 5th century BC. Many of the works of this time, which represented mythological characters , were fundamental in the development of sculpture in later times, such as the Roman Empire and the Renaissance .

However, in medieval times the prevailing Christianity rejected any pagan motif , preferring instead religious sculptures. That is why the sculpture created altarpieces and decorative pieces for cathedrals and churches , with a predominance of Jesus of Nazareth and biblical motifs.

In modern times, sculpture underwent many changes to allow the abandonment of figurativeism , thus giving rise to abstraction, a process that painting experienced similarly. The sculpture then ventured into geometric shapes, free and subjective motifs. 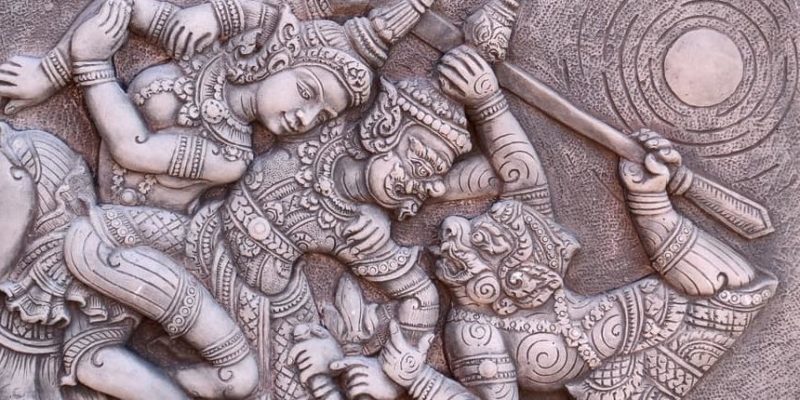 In a relief the sculptures are carved from a background.

In principle, a distinction must be made between two basic forms of sculpture , which are sculpture as such (represents human, animal, abstract figures, etc.), and secondly ornamental sculpture, which serves as an auxiliary element to both the first , as to architecture.

On the other hand, the sculptures are classified according to their shape in: 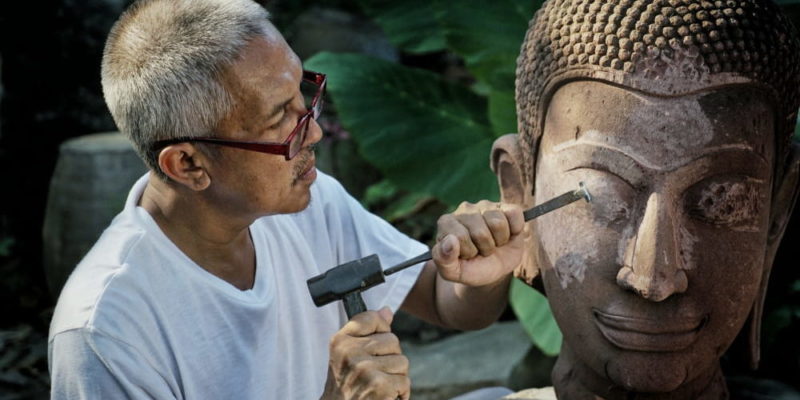 In sculpting, parts of the material are removed until the desired shape is reached.

The sculpture involves various modeling techniques of the material. The most common are: 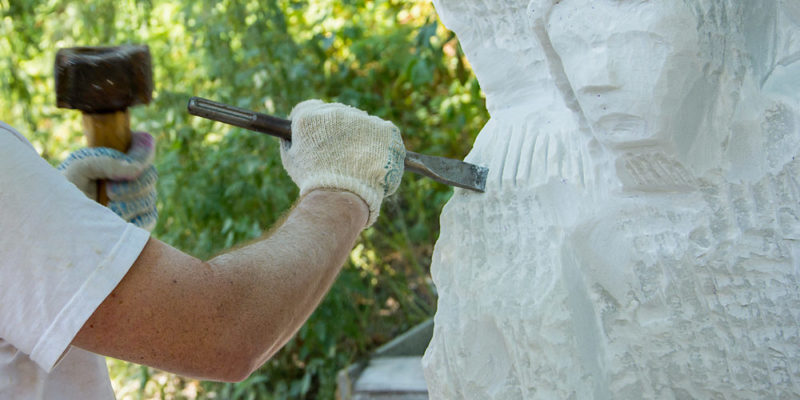 The hardness of the stone guarantees long-lasting results in sculpture.

Currently, any material can be used to make a sculpture . However, the artist must take into account that the material gives it a specific look and also requires certain types of treatments.

Soft materials are more difficult to handle due to their crumbling, while hard materials are resistant, but require more physical effort . Some common materials in sculpture are:

Since the 20th century, sculpture has tested its own limits, so there are very few properties that can be attributed to all works . However, these generalizations can be noted, even if there are exceptions.

The sculptures in general are hard, solid forms , which maintain their specific shape. Depending on their material of manufacture they will be more or less resistant, more or less flexible and more or less durable.

Each one transmits an aesthetic, political or historical content to those who contemplate them, but it can vary over time . Museums are not only in charge of exhibiting these works but also of offering the most appropriate conditions for their conservation.

Why is sculpture important? 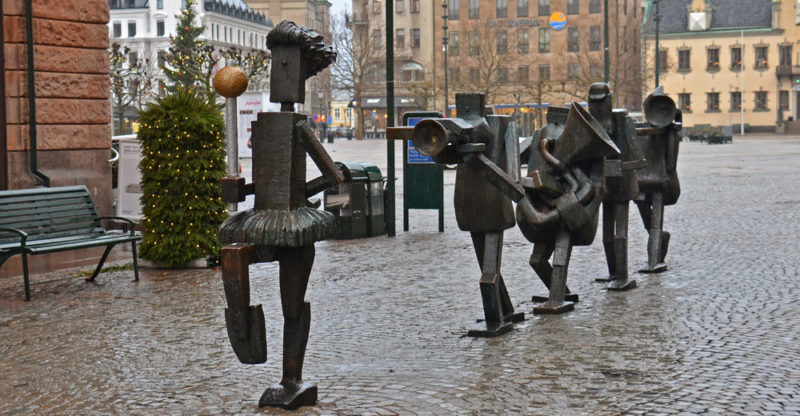 Sculpture is one of the most present artistic forms in the urban landscape.

First of all, sculpture is a form of artistic expression . Along with architecture, it is the art that is most present in the urban landscape, in streets, parks and accompanying important buildings.

In addition, in general his works are durable in time and can survive the generation that made them, serving as a document for later ones or educating them in some element of their tradition. This is what happens with the statues of the heroes, for example, generally located in squares.

Like many other forms of art, sculpture underwent great changes throughout the 20th century . From that moment on, abstract art had a huge presence in contemporary art , hand in hand with movement, chromaticity and geometric shapes, leaving behind the realistic representation of the human figure.

Constant experimentation is also a contemporary mark, as well as the use of waste materials , or of common industrial or commercial elements, as happened with the ready-made of the Frenchman Marcel Duchamp in 1913. 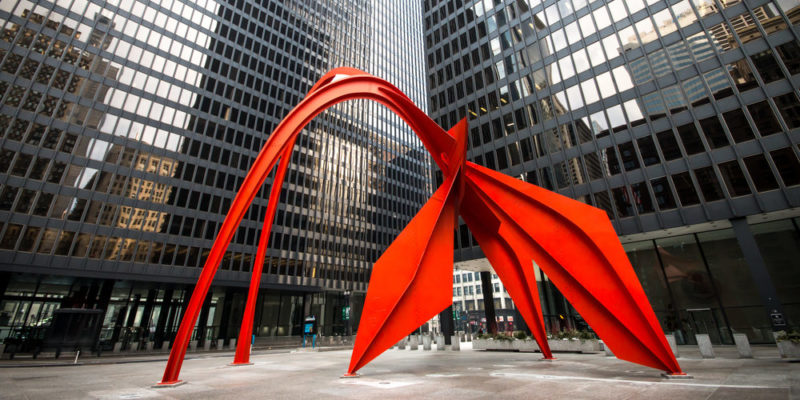 “Flamenco” is a steel work built in 1973 by Alexander Calder.

Some famous sculptors are: 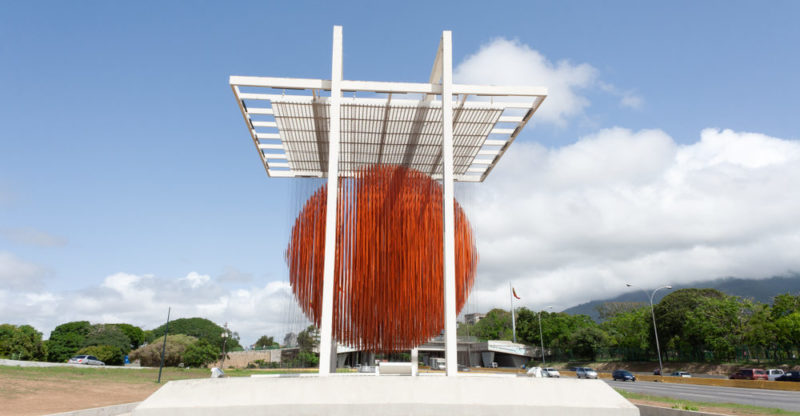 “Esfera Caracas” is a large-format work made by Jesús Soto.

Some famous sculptures are: