What are sexual and asexual reproduction?

We explain what sexual and asexual reproduction are and what their characteristics are. Also, why they are so important and examples.

What are sexual and asexual reproduction?

Sexual and asexual reproduction are the two general forms of reproduction known to all living things . Each implies a set of specific reproduction methods, typical of each species, and they differ in their genetic base, that is, in the laws of genetic inheritance that govern them.

Thus, asexual reproduction, the most primitive of the two , implies the generation of new individuals from the same and only parent. This means that the parent duplicates its genetic material to create identical replicas of itself.

Instead, sexual reproduction requires two individuals combining half of their respective genetic codes . In this way, a unique fusion of cells is achieved that produces a new individual, of its own unique genetic material. This method requires the production of specialized cells or reproductive cells, called gametes. Unlike the rest of the cells, they have half the genetic load of the individual. The unique mission of these cells is to combine with another of the opposite sex to generate a new individual. 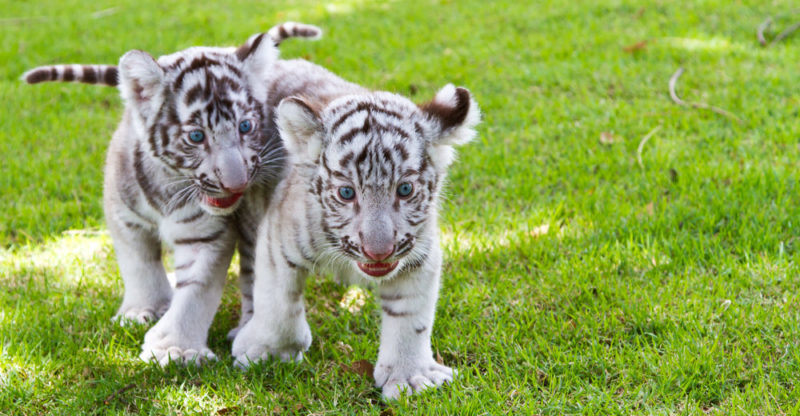 Reproduction is one of the main tasks of organisms . All forms of life have one way or another of producing new young individuals. In this way the species is perpetuated . It can be interpreted as the way in which life defeats death : individuals perish, but the species persists over time .

There is also, in the case of multicellular and complex living beings, the need to repair damaged tissues and replace old cells . This need is also satisfied through reproduction, but on a smaller scale: that of the cells of the body .

Some echinoderms can reproduce by fragmentation.

The animals that go to asexual reproduction to form new individuals are generally those unicellular and primitive, called protozoa . It is enough for them to reach a certain degree of maturity or growth to initiate a phase of cell division that can be:

Mitosis consists of the division of eukaryotic cells into two genetically identical offspring. This is achieved through the replication of the cell nucleus and the DNA it contains. Once it is duplicated, it moves away from each other inside the cell, duplicating the organelles.

Once both the cell and the organelles are in duplicate, the cytoplasm is strangled , until the two new descendants are completely separated.

In addition to being used by simple organisms for reproduction, this mechanism takes place in the somatic cells (endowed with the complete genetic material) of animals, in cases where it is necessary to increase the tissues with identical cells. This occurs during the growth of the body or during the repair of damaged tissues.

Although most animals do not use this mechanism for the reproduction of individuals (since they reproduce sexually), there are exceptions. They are animals endowed with embryonic totipotency, that is, their cells can not only multiply, but also differentiate and rebuild the tissues necessary to create a whole organism.

The sponges, echinoderms, annelids and some lizards are animals capable of reproducing an individual integer value from a single cell by various methods:

The plants can reproduce both sexually and asexually, depending on conditions. Asexual reproduction occurs, as in animals, for the construction of new tissues necessary for growth, the regeneration of damaged tissues or the creation of new structures.

But, in addition, plants can reproduce asexually,  generating whole individuals and genetically identical to the parent. For this they do not require flowering and pollination, but rather the starting of stems, rhizomes, shoots, mitoespores (spores generated by mitosis) or propagules. Many plants reproduce like this under certain conditions and resort to sexual reproduction when it is necessary to increase the genetic variety. 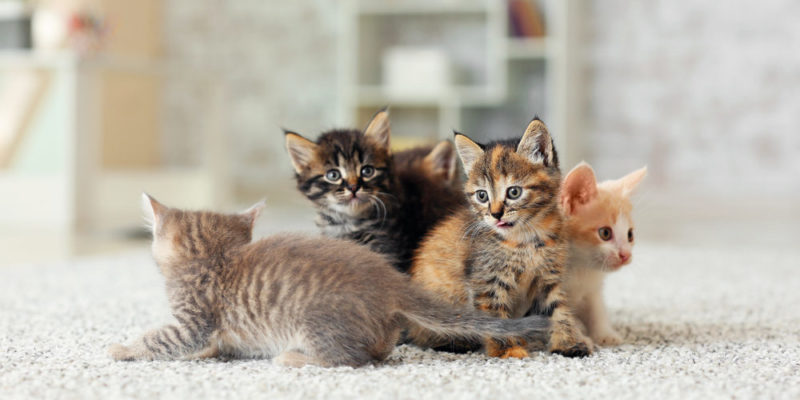 The animals have sexual reproduction to generate new organisms. Through the combination of one’s own DNA with that of other individuals of the same species, more genetic variations are achieved.

This process is useful for the species because it prevents the accumulation of genetic mutations or defects during DNA replication. Even if an animal gives birth to three or four offspring in a litter, each one will possess slightly different genetic information.

Sexual reproduction requires the creation of gametes , generally sperm (male) and ovules (female). Each has half of the individual’s genetic makeup (n, haploid) and are specialized cells for reproduction.

A sperm and an egg must meet and produce a zygote (fertilized egg). Depending on the species, this encounter occurs in the environment or within the female’s body . In this second case, in some species the female then lays eggs ( oviparous ) from which the offspring will later emerge, or else gives birth to live offspring (viviparous). 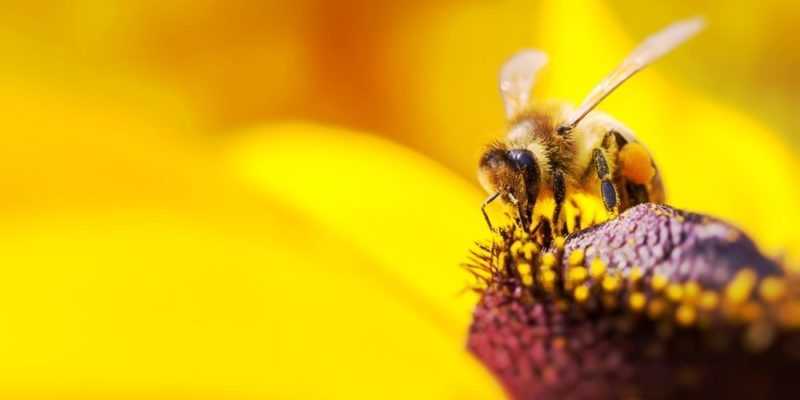 Bees collaborate with the sexual reproduction of plants.

When plants produce flowers, seeds, and fruits , they reproduce sexually. For this, they require the exchange of pollen loaded with genetic material between plants, by action of the wind or animals that are attracted by the smell of their flowers (such as bees or hummingbirds) and carry them from the stomata of one, to the pistils. of other.

Plants sometimes produce fruit that surround the seeds . This gives the seeds better chances to spread and move away from the parent, either by the action of the wind or the animals that eat the fruit and carry the seed away.

Sexual reproduction is the most abundant of multicellular living beings. Examples of this are:

Asexual reproduction is common in the primitive world:

Species that do not compete with others thrive quickly.

Asexual reproduction is the simplest of reproductions. It is key in the colonization of habitats by life forms because where an individual thrives there are soon dozens, then hundreds and even thousands of the same individuals. By not competing with other species, they thrive quickly.

Sexual reproduction represents an evolutionary leap forward with respect to asexual , since it allows genetic combinatorics. First, this protects the offspring from sharing the same genes and therefore the same DNA replication defects or mutations.

On the other hand, sexual reproduction gives the species greater diversity , since each descendant has a somewhat different genome. This diversity favors adaptation. For this reason, this mode of reproduction was key to the emergence of complex life and multicellular beings, endowed as they are with highly specialized cells. 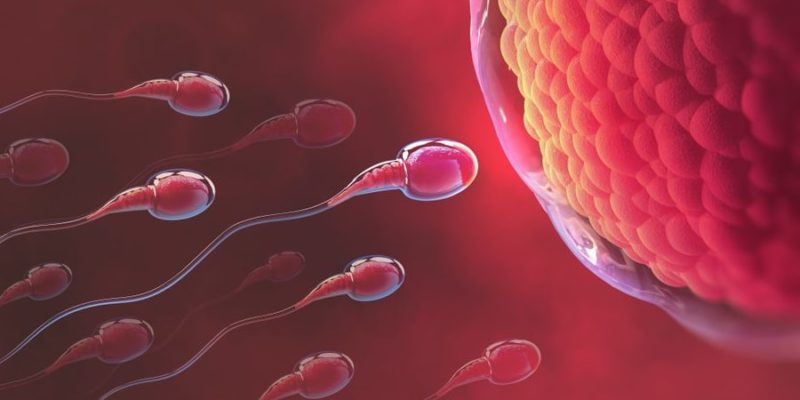 Both the sperm and the egg provide genetic material.

Human reproduction is always sexual , that is, it requires the production of eggs (by the woman) and sperm (by the man). Both come into contact in the woman’s womb, usually through intercourse or by artificial insemination methods.

After 9 months of cell division and the formation of a single individual, it is given birth by the woman and thus a new member is added to the species. Genetically it is similar to both parents, but its DNA is unique and unrepeatable.

There is the possibility, of course, of asexually reproducing a human being , using techniques such as cloning . But such experiments are not ethically frowned upon. However, the human being, like any other animal, relies on the asexual reproduction of its cells, for tissue replacement or growth.