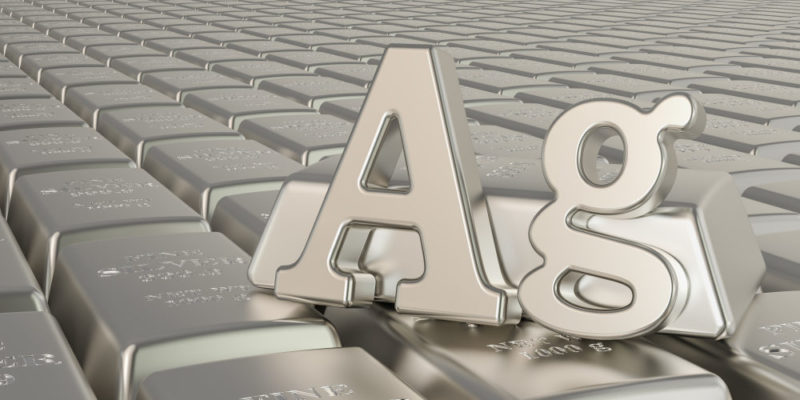 We explain what silver is, its history and the properties it presents. Also, what are its characteristics and what is it for?

Silver is a chemical element with the symbol Ag (from the Latin argentum : “white” or “bright”), classified as a transition metal and considered a precious metal , like gold and platinum. In addition, it is essential in many human industries , such as electronics, photography and jewelry, and is also a powerful catalyst for many chemical reactions.

Silver is found in the periodic table under the symbol Ag. It belongs to group 11, also made up of copper (Cu), gold (Au) and roentgenium (Rg). Its atomic number is 47 and it is part of the transition metals.

Its use in the manufacture of coins and expensive jewelry throughout history has associated its name with economic value. For this reason, currently in many variants of Spanish it is used as a synonym for money : “have money”, “have money”, etc.

Silver exploitation currently reaches 23,800 metric tons per year , and its largest exporters are Mexico and Peru (with 1/3 of world production). The largest reserves in the world are found in Peru , Poland, Chile and Australia. 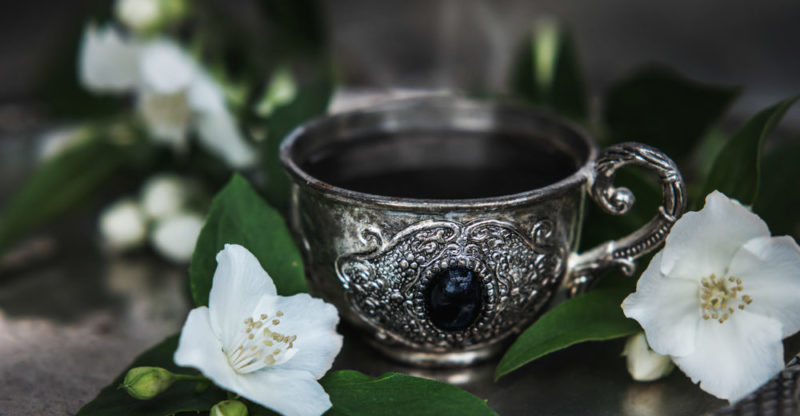 Silver is a noble and heavy metal, easily dissolved in oxidizing acids.

Common silver is made up of two stable isotopes: Ag-107 and Ag-109 , the former being more abundant than the latter. However, there are less stable radioactive isotopes that later decay into isotopes of cadmium or palladium. 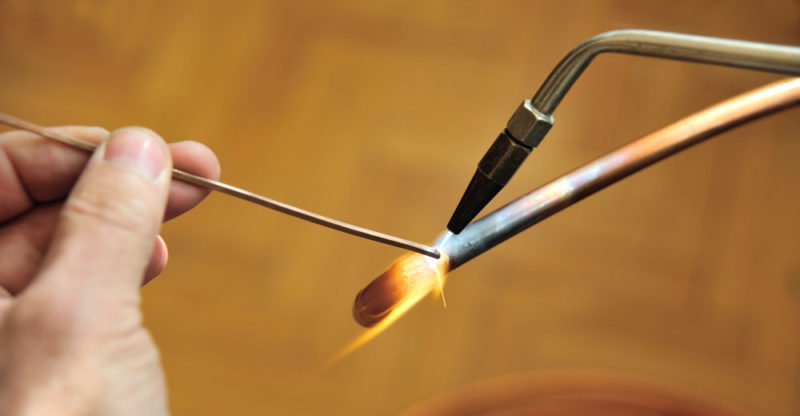 Silver can be used to form alloys.

Silver is ductile, malleable and shiny . It is slightly harder than gold, so it is ideal for goldsmithing and the manufacture of pieces of various shapes and sizes.

Although its natural state is solid , it is possible to melt it at 962.78 ºC. That is why it is also usable metallurgically , especially to form alloys.

It is a white metal, susceptible to polishing . Of all the known metals, it is the one with the highest thermal and electrical conductivity. Its boiling point is 2162.5 ºC. Its appearance, logically, is silver, and its white color is due to the fact that it reflects almost all the colors of the spectrum. 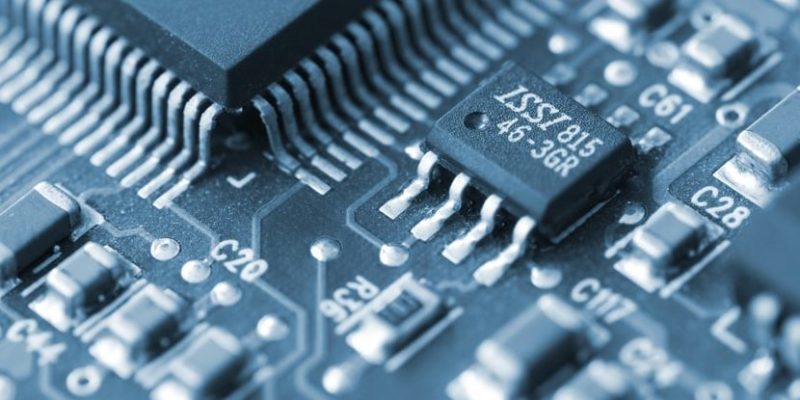 In electronics, silver is used in integrated circuits.

70% of the silver exploited is used for industrial purposes (the remaining 30% for goldsmithing and other monetary purposes), such as:

World silver reserves were estimated at about 530,000 metric tons in 2011 . It is estimated that 23% of them are in Peruvian territory and 16% in Polish territory. 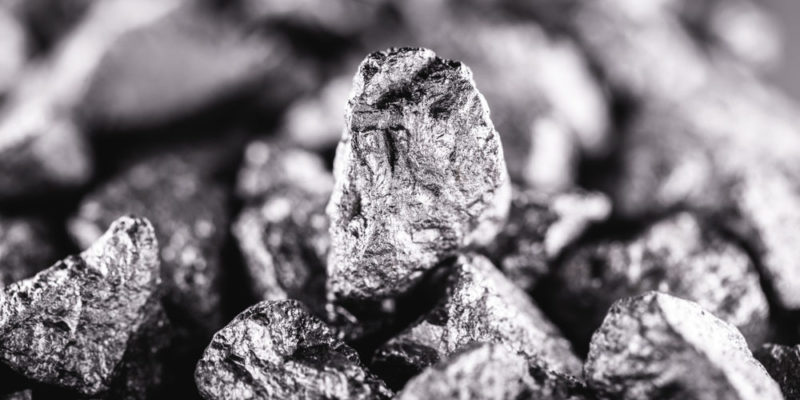 Silver is used in electricity, photography and the manufacture of explosives.

Silver is a metal that is easy to alloy with other metals , except nickel, iron , or cobalt. One of its most common cases is in the form of amalgam, that is, the mixture with mercury, which was formerly used in dental treatments.

Its alloy with copper is also very common , in which it forms a much harder compound if the latter contains up to 5% (so-called sterling silver ). Many other compounds (iodides, bromides, fulminates, and nitrates) are in common use in electricity , photography, and explosives manufacturing.

Silver is not a toxic metal, but many of its salts can be poisonous and carcinogenic . In various presentations it has a germicidal effect, usable since ancient times to make remedies and disinfectants.

Although today there is experimentation in the manufacture of antibiotics with silver , it is known that certain compounds such as silver nitrate (AgNO3) are lethal in concentrations equal to or greater than 2 grams.

In this sense, silver must be handled properly, since contact with the skin or mucous membranes can cause irritation and serious damage to the cornea if it comes into contact with the eyes . In addition, it accumulates easily in body tissues and, from certain concentrations, can lead to kidney, eye, lung or liver failure. 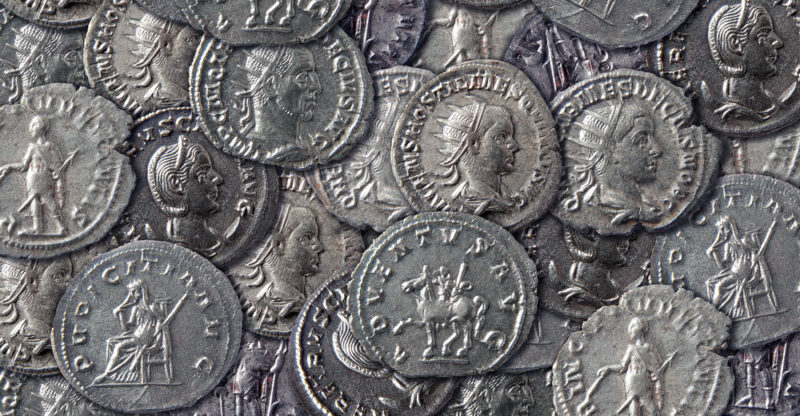 Silver was formerly used as a material for coins.

Man has known silver from very early times. It is mentioned in the Bible , and evidence of its separation from lead has been found in Asia Minor, dating to 4,000 years BC .

It was also considered different from base metals . In fact, one of the tasks of medieval alchemy was to turn the latter into silver or gold.

It was known to the Latins as argentum . For her they baptized mercury hydrargyrum , “liquid silver”, which is seen today in its chemical symbol: Hg. It was used to form weapons and also as a material for coins.

Peru’s great silver reserves, the largest in the world , were discovered and exploited by the Spanish conquistadors during the continent ‘s colonial era . From there came the name of the Río de la Plata, through which they embarked on their transit to Europe .