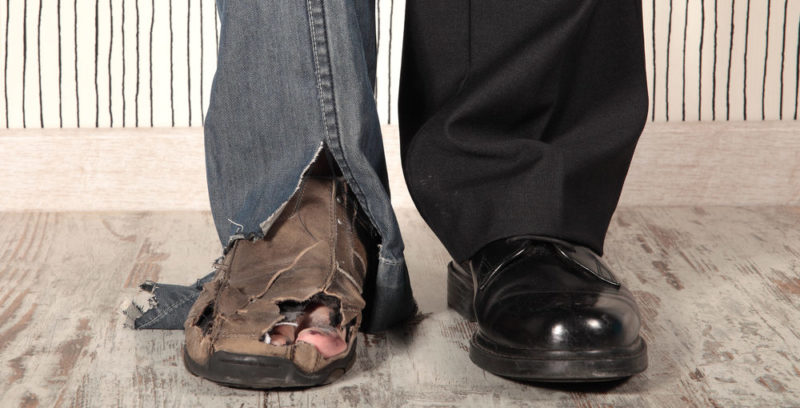 What are Social Classes?

Social classes according to Marx

Social classes according to Weber

We explain what social classes are, how they originated and their classification. Also, what are its characteristics and examples.


What are Social Classes?

Social classes are called the different rungs in which society can be stratified , attending to different different classification principles, such as purchasing or economic power, the position within a bureaucracy or institution, or the productive function within the framework of the society .

Each of the social classes is usually distinguished from the others based on specific characteristics that define their level and quality of life , their role in the hierarchy of society, among other things, which does not mean that they are isolated layers, but that they usually they are considered interdependent strata, which are organically needed.

Ideally, individuals can move between one class and another (  social promotion  or  descent ), since these are not closed strata or castes, as they were in ancient times.

This is called class mobility, and it is usually determined by the distribution of wealth and shares of power within the structure of society. Thus, those who possess the most wealth and / or power occupy the highest place in the social pyramid, while the lower classes must live with less. 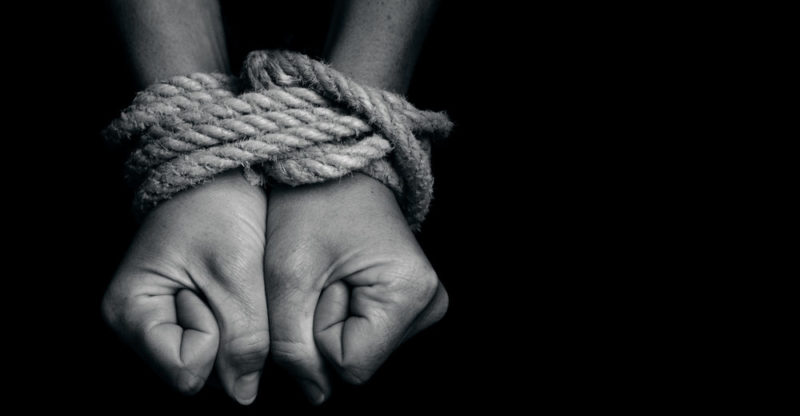 In ancient times, slaves were part of the spoils of war.

Social classes have accompanied man since their primitive societies , although they did not operate in the same way.

In ancient times there were more or less immovable strata , determined by birth or by the result of wars, such as the nobility and slavery , for example.

Thus, the aristocracy ruled on the basis of direct inheritance and succession to power, like the kings of medieval Europe , while slaves were captured as spoils of war in military defeats , or were born to slave mothers, like African slaves in the Spanish-American colonial era. 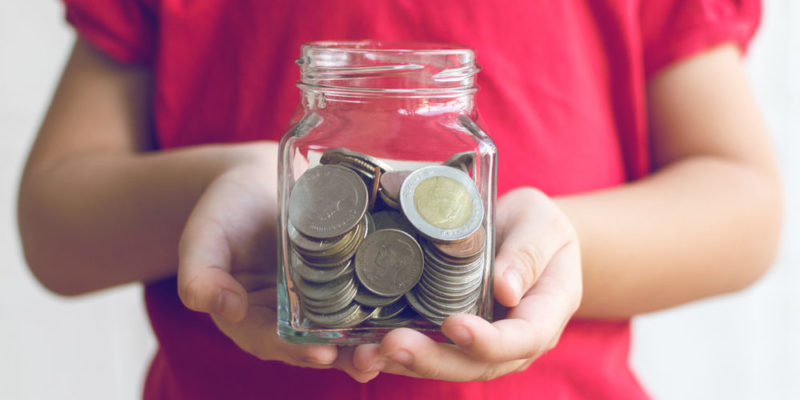 In modern societies, individuals are born inserted in a social class.

The idea of social classes as we understand it today dates from the beginning of contemporary industrial society , in which there are no longer feudal concepts such as slavery or aristocracy, but a division of society determined by its insertion into the logic of commercial production. and capitalist.

In these modern societies, individuals are born inserted into a social class , but they can climb through various mechanisms to higher ones or descend to lower ones, unlike the ancient systems in which birth determined 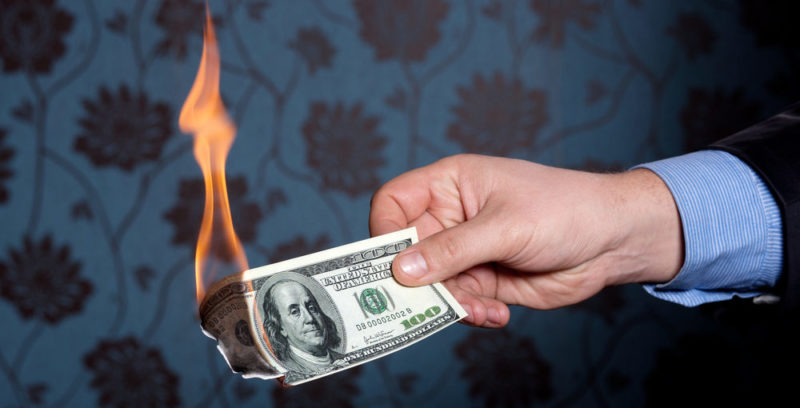 The upper social classes, in general lines, have economic incomes well above the average of society, thus enjoying a safer, more comfortable lifestyle and greater opportunities, given that their basic needs for food , livelihood, housing and studios are more than satisfied.

It is the social class that often indulges in waste and that enjoys the model of life that is the desire of the lower classes, often sustained by family fortunes or advantageous opportunities for growth, training and employment.

The middle classes are usually a mixed conglomeration between the upper or wealthy classes and the poor or disadvantaged . They are not a uniform stratum, but can be divided in turn into upper middle class, middle class and lower middle class, which reflects the possible differences with respect to itself.

In the middle class they would be from the workers with the best income , small salaried owners and the sectors that aspire to the rise towards the upper and wealthy classes, at the same time that they fear the fall towards the lower and impoverished strata.

They generally meet their own needs through self-management , often the fruit of family business initiatives and college career training. 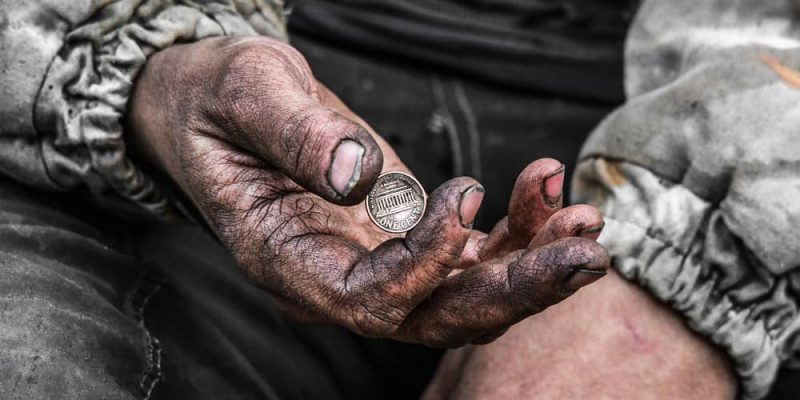 The aspirations of the lower class cost more effort than those of the other classes.

The former occupy the lowest rung of the social pyramid, are usually massive and their aspirations cost much more effort than that of the rest of the classes, since they must first ensure the satisfaction of their basic needs, which otherwise would not be covered. .

The unproductive classes are those that do not even have the protection of society and are not part of its productive apparatus, whose survival is constantly threatened and whose basic needs are not even satisfied.

Social classes according to Marx 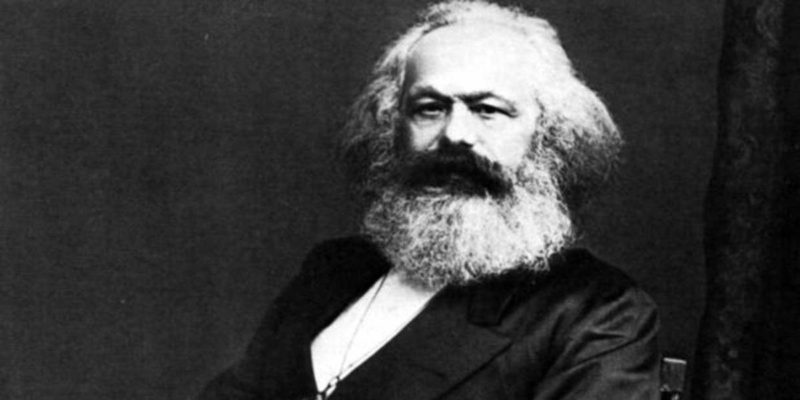 According to Marx, society is divided into two, the bourgeoisie and the proletariat.

Karl Marx postulated in the 20th century a philosophical and sociological doctrine of society that is based on the “class struggle”, that is, an undeclared conflict between the classes that traditionally control the means of production: the lands, the factories, the big industries and the big businesses , and the salaried workers who have nothing but their labor capacity to offer.

According to Marx, society is essentially made up of two social classes:

Social classes according to Weber 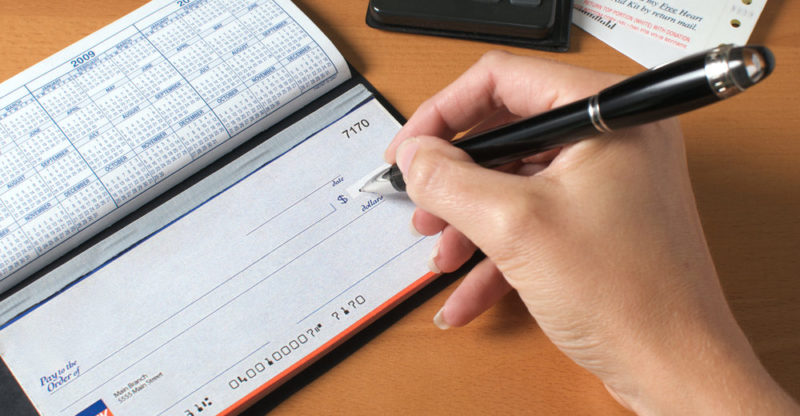 Profit classes are defined based on the value of their assets.

Max Weber’s theories made it possible to make Marx’s postulates more complex in order to understand the more complex social reality of the West , based on the emergence of the middle classes and the bureaucracy. To do this, he proposes to discern between social classes, status groups and political parties , which would be the strata in which society is organized economically, socially and politically. To each stratum would belong a way of life and a way of consumption, as well as tensions and negotiations with the others.

Thus, the middle class would conceptually appear as a class in perpetual transition between the lower and upper classes, whose role would be that of mediator of the tensions between the proletariat and the bourgeoisie. Finally, Weber would propose to understand social classes in the following way:

Given that the contemporary society of the 21st century is even more complex than it was previously, many Marxist and Weberian positions are reconsidered , in an attempt to give a theoretical response to current phenomena such as the transformation of work from the modifying presence of the new technologies of work. information in everyday life, or the creation of corporate or business classes. 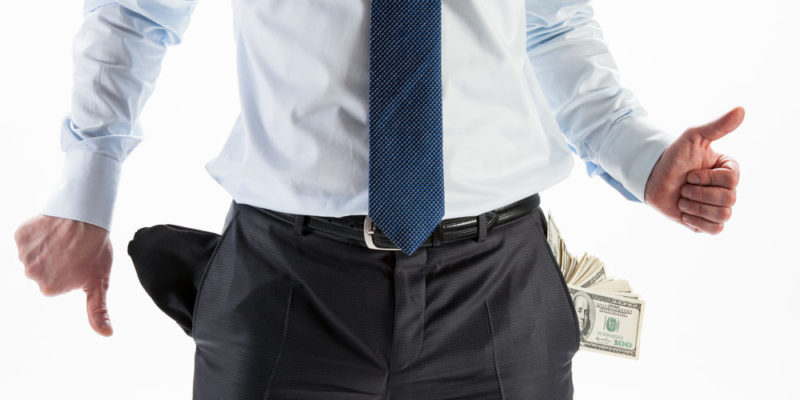 It is possible that through opportunities the lower class can rise.

Class mobility is a phenomenon more or less observed within society , insofar as the lower class has possible opportunities for improvement to rise, at least, to the middle class, and the latter to the upper class. The high, usually, will be able to lower to the average; rarely downward.

Some examples of social classes are: