Social Norms: What they are, Characteristics, Types and Examples 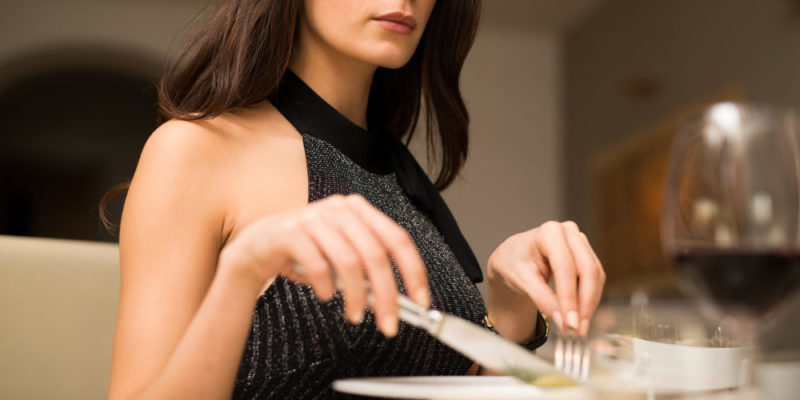 What are social norms?

We explain what social norms are and what their main characteristics are. Also, what types of standards exist and examples.

What are social norms?

Social norms are rules of behavior that are determined by society and are transmitted through education and customs. They aim to maintain order, which is key to a proper life in society.

The norms mark a model of behavior that establishes what is correct and acceptable in a group. They are usually based on values and traditions and, as society evolves, some norms also tend to change. Some examples of social norms are: not talking with your mouth full while eating, respecting the signs on public roads or addressing others with respect.

Social norms or conventions may vary from culture to culture , and what is correct in one nation may be disrespectful in another. In part, this is because norms arise from the institutions that make up a society and influence its individuals.

Social norms may vary from one society to another, however, they all share the following general characteristics:

The most general types of norms (which help to know the behaviors considered acceptable or not) are: 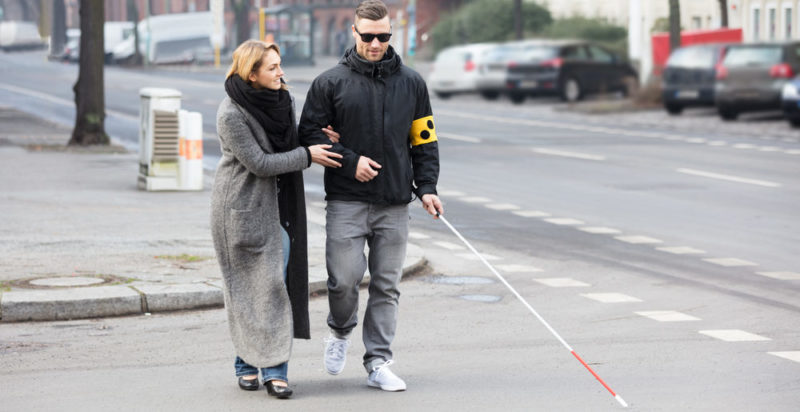 It is a social norm to help people with visual disabilities to cross the street.

Some examples of social norms are: