Sociology: What It Is, Studies, Importance And Characteristics 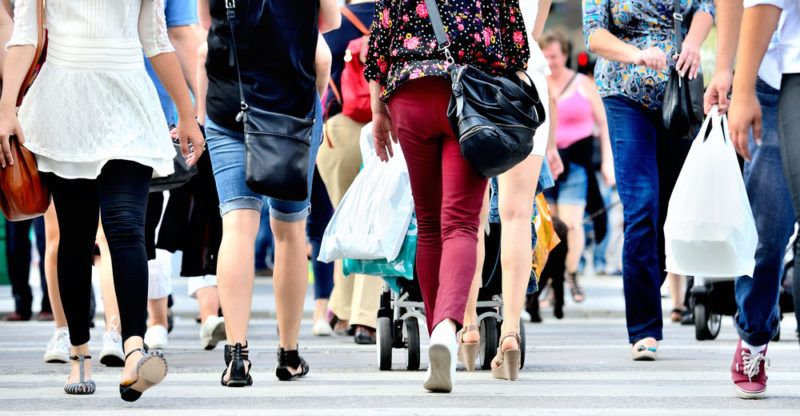 How did sociology originate?

What does sociology study?

Why is sociology important?

What does a sociologist do?

How do you study sociology?

We explain what sociology is, how it originated and what this social science studies. Also, what are its characteristics and importance.

Sociology is a social science that studies human society , focusing on both its structure and its functioning. Its name comes from the concept of the social, understood as everything that concerns the human being and their relationships in society .

Like many other social sciences, sociology conducts its studies through a diverse set of methods and techniques . To a large extent, they are taken from other related sciences and disciplines, such as psychology , anthropology , statistics, etc.

The diverse sociological currents that exist can be contradictory and different, since human society is a complex and changing object of study. Those who do this are known as sociologists.

How did sociology originate?

The approaches that psychology uses today can be traced back to the philosophers of Ancient Greece .

More recently, they can be found in early social registration documents, such as the Domesday Book in England of 1086.

For many, however, the Muslim scholar Ibn Khaldun or Abenjaldun (1332-1406) was the first sociologist in history .

This is because his treatise Muqaddima (” Prolegomena ” in the West ), was the first to propose a scientific-social reasoning applicable to the communities of his native Tunisia. 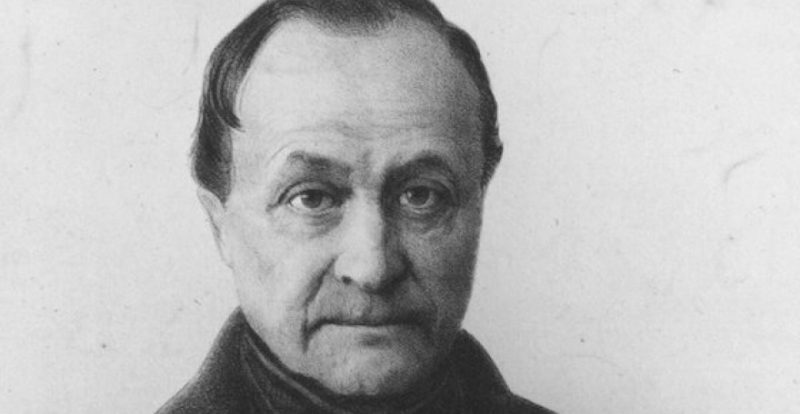 Auguste Comte is one of the formal founders of sociology.

The history of sociology is relatively short, being a young science . Its formal beginnings come from the ideas embodied in the Enlightenment (18th-19th centuries), which proposed the possibility of analyzing human societies by applying rational, scientific, measurable methods.

Because of its emphasis on the rational, it was initially called “social physiology” or “social physics.” Its formal founders were Henri de Saint-Simon and Auguste Comte , the latter being the one who renamed it “Sociology” in 1838.

Sociology is considered to have arisen as a reaction to the arrival of modernity . In the new secular, rational and urban world, it could grow as a discipline thanks to the theoretical contribution of philosophers such as Karl Marx , Émile Durkheim, Max Weber and Comte himself.

Sociology gained enormous importance after the Second World War , in the hope of understanding the complex and traumatic social phenomena that occurred in it. Finally, in the 21st century, it draws on the contributions of new technologies , moves away from traditional theories and embarks on new ways of thinking .

What does sociology study?

Sociology studies human societies, considering them as a structure of meaning, a set of relationships and a place where social events occur, that is, events of a specific social nature. In this sense, the various approaches to the social are of interest to sociology, such as: 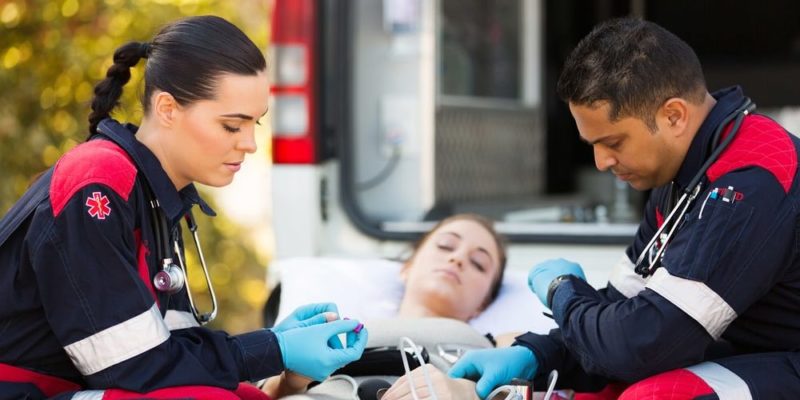 Some of the fundamental concepts of this science are: 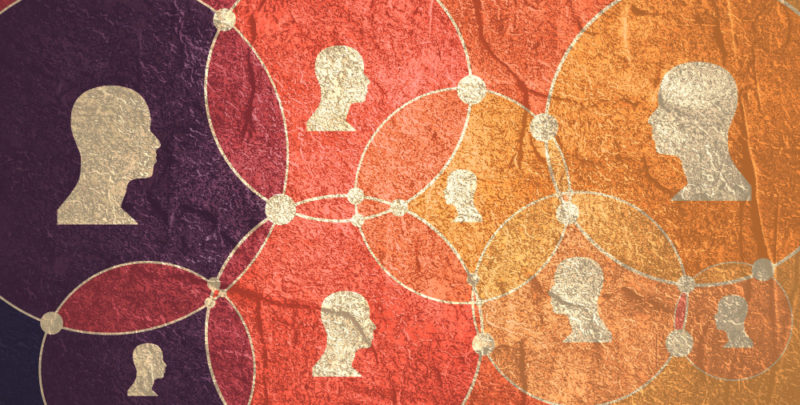 Quantitative sociology expresses its results based on numerical models.

In its approach to its object of study, sociology comprises three types of methodology:

The areas of sociology imply its collaboration with other more specific regions of knowledge , to which it imposes a perspective from the social point of view. Thus, for example, the sociology of art proposes the analysis of art as a social fact.

Other common areas of sociology are:

Why is sociology important? 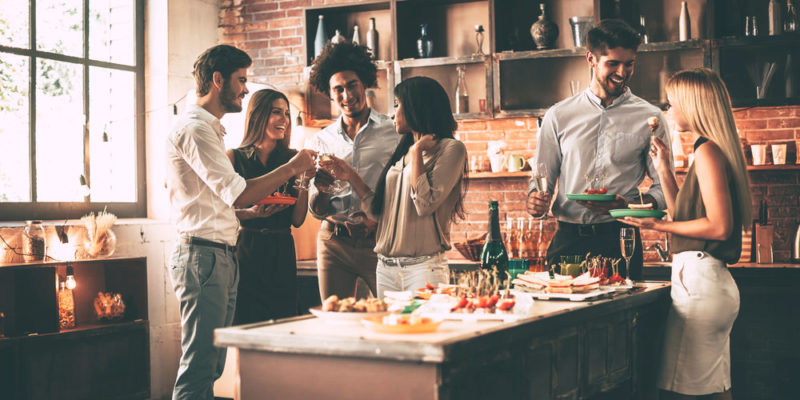 Sociology allows us to interpret and give meaning to the events that occur in society.

Sociology is a fundamental social science in understanding human civilizations . It contributes to numerous close knowledge such as culture, politics and anthropology. On the other hand, it also allows us to interpret the events that occur in a society and give them a meaning, an orientation, that is, find the underlying logic.

What does a sociologist do? 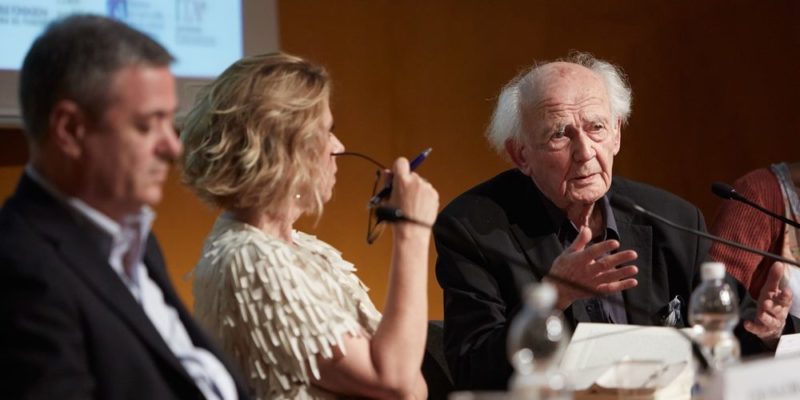 Sociologists are observers of human society. They are interested in the phenomena of social behavior , or in social facts. They try to interpret them in the light of some theories and academic considerations. In some cases, they also develop their own theories.

They are usually figures with public participation or in the media , such as analysts or interpreters of the social reality of a country. They can also work in academic institutions, as teachers and researchers .

In some cases, they are a central part of state social planning programs . In companies , they can be part of the Corporate Social Responsibility (CSR) or marketing team .

How do you study sociology?

Sociology is a bachelor’s degree , so it requires 5 years of study. It is commonly dictated in many universities in the world.

Some of the leading sociologists of humanity were: