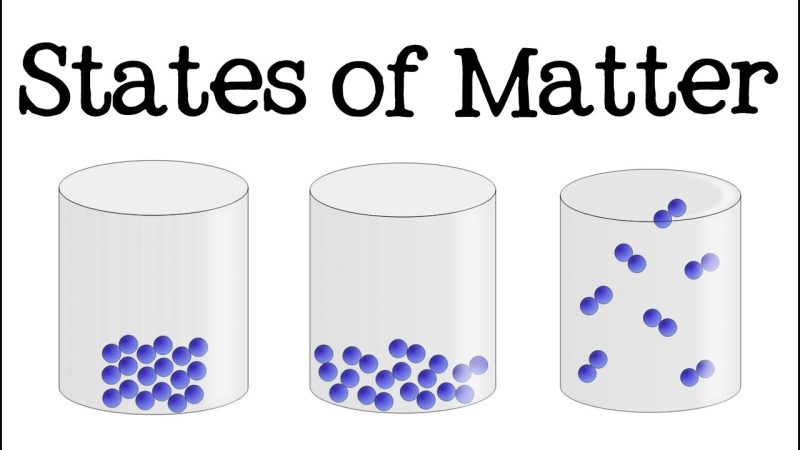 What are the solid, liquid and gaseous states?

Types of solids and examples

Types of liquids and examples

We explain what the solid, liquid and gaseous states are and the properties they have. Also, its characteristics and examples.


What are the solid, liquid and gaseous states?

When we talk about states of aggregation of matter , it is about the ways in which matter can present itself , depending on the relationship between the particles that compose it. Three are generally known, also referred to as phases: the solid, liquid and gaseous state.

The state of aggregation determines the different physical properties of matter . Although the substances are chemically identical, the physical differences are drastic. This can be seen, for example, in water , which can be liquid, solid (ice) or gaseous. Although in all cases the chemical composition of water remains the same (H 2 O), physically it behaves differently in each state.

There are also other less frequent states of aggregation . Among them are the plasma state or supersolids, but these forms do not occur spontaneously in nature, but in laboratories. 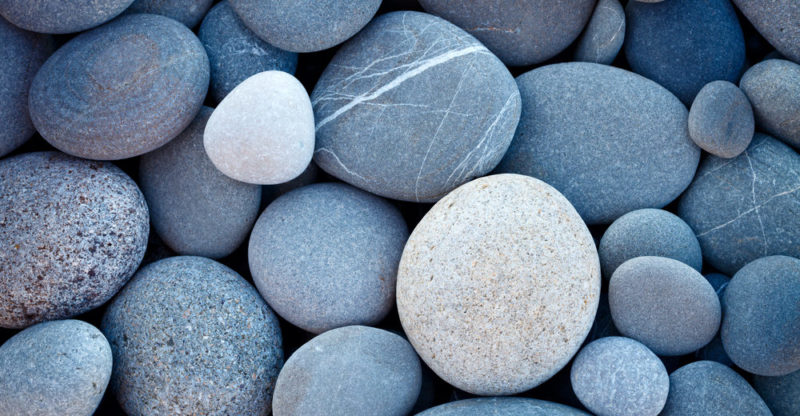 Solid bodies are resistant to fragmentation.

Matter in solid state presents its particles very united by attractive forces of great intensity. The particles are very close to each other and vibrate slowly.

They behave as a single body, with great cohesion , greater density than other states and a constant shape.

Solid bodies are resistant to fragmentation and are endowed with shape memory, that is, they tend to always remain the same.

Solids have little or no fluidity , because they retain their shape first and foremost. In general they cannot be compressed, since their particles are as close together as possible. When a solid is broken or fragmented, new solid objects of smaller size are obtained.

Types of solids and examples 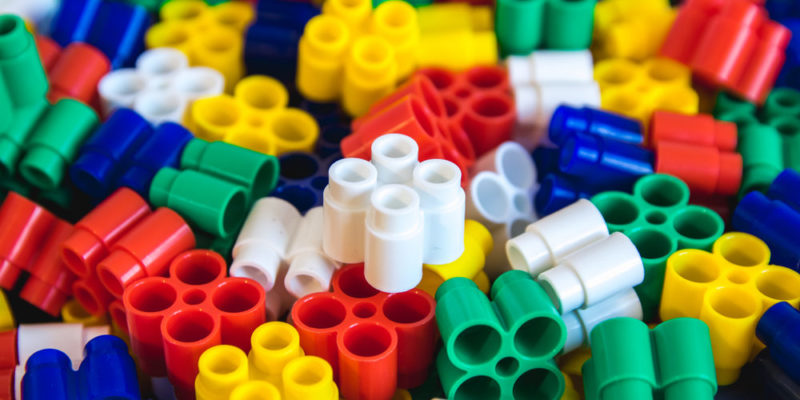 Amorphous solids are often irregular and varied in shape.

There are two types of solids, according to the way their particles are arranged: 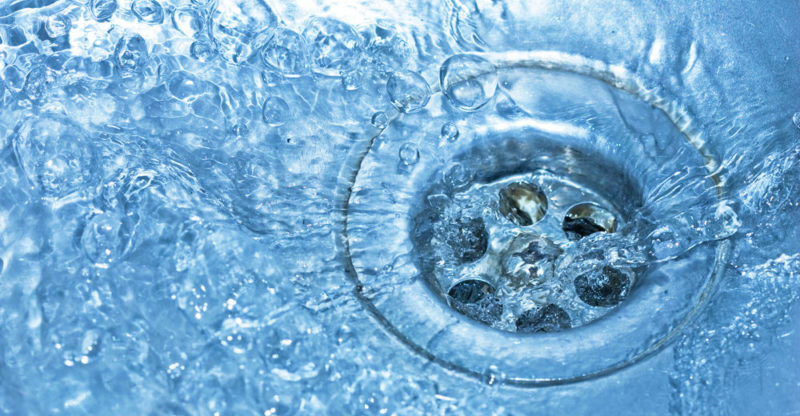 Due to its great fluidity, liquids can leak through small gaps.

In the case of liquids , their particles are still held together by attractive forces, but they are much weaker and more disorderly than those of solids . For this reason, liquids do not manage to preserve a fixed or stable shape, nor do they have as much cohesion and resistance as solids.

Liquids obtain the shape of the container that contains them, although their particles do not necessarily disperse until they occupy their entire volume, as occurs in a gas. On the other hand, they have a great fluidity, in fact, they can be inserted and extracted through small spaces. Their surface tension makes them adhere to objects, and this is the reason why water gets wet.

Liquids are not very compressible and have their own volume . Also, with the exception of water, they tend to contract when cooled.

Types of liquids and examples 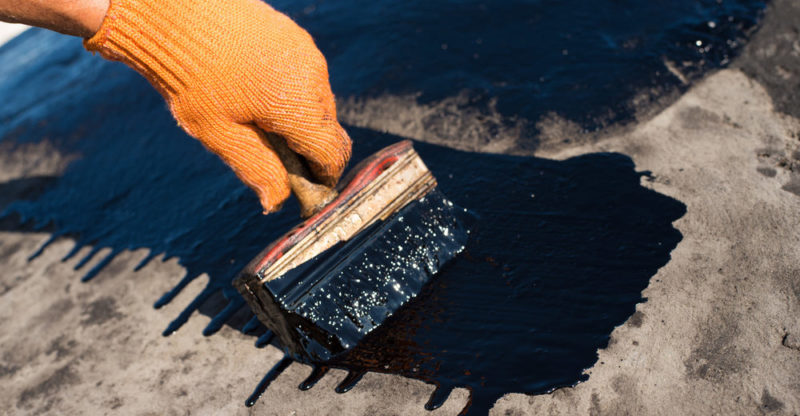 Pitch is usually used in a liquid state.

Liquids are fluids, so they can be classified according to their fidelity to the physical principles described by Isaac Newton in his studies on viscosity. They may be: 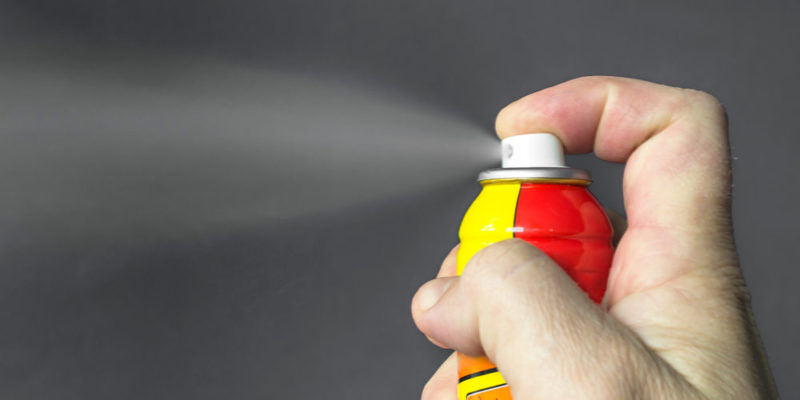 Gases expand until they occupy the entire space that contains them.

The gas particles are in such a chaotic state of dispersion and distance that they hold together with difficulty. The force of attraction between them is very weak, so gases occupy a much larger volume than liquids and solids.

Substances in the gaseous state tend to expand until they occupy the entire space that contains them. Gases also lack a fixed shape and also a fixed volume and respond very little to gravity . 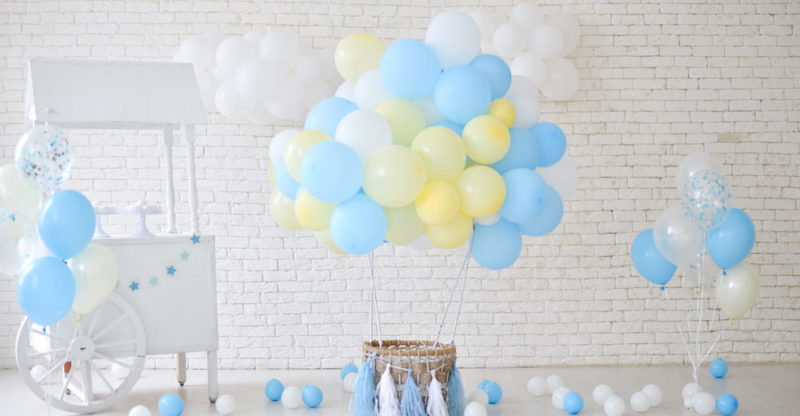 Helium balloons rise because this gas is less dense than air.

Gases are usually classified according to their chemical properties, which can be very diverse, for example: 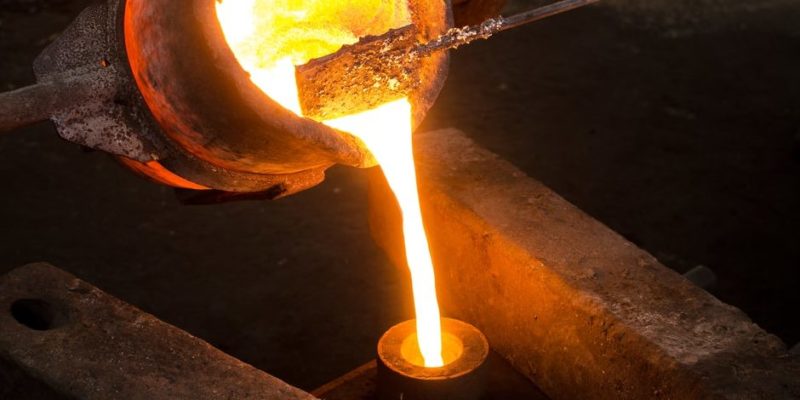 The phase change processes that lead to the change from solid or gas to liquid are:

Finally, the phase changes that lead to the gaseous state are: 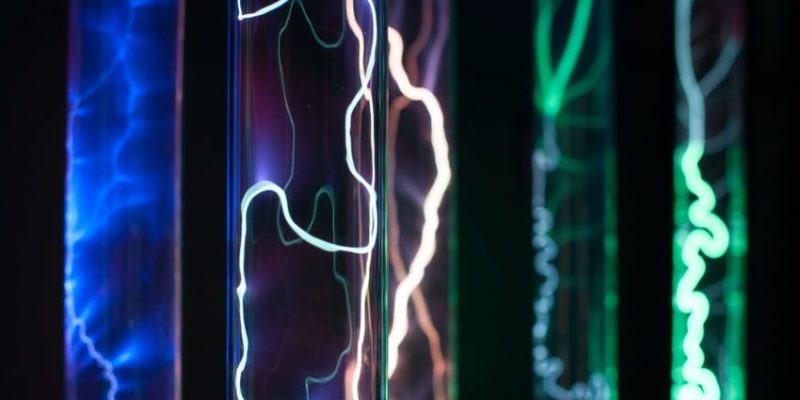 Gases in the plasma state are excellent transmitters of electricity.

A fourth state of aggregation of matter , which consists of an ionized gas, is known as plasma . Electrons have been removed from the atoms of these gases and therefore have a fixed electrical charge (- anions and + cations). For this reason plasma is an excellent transmitter of electricity .

There are two types of plasma:

Some examples of plasma are the Sun , electronic screens, or inside fluorescent lighting tubes (such as neon ones).