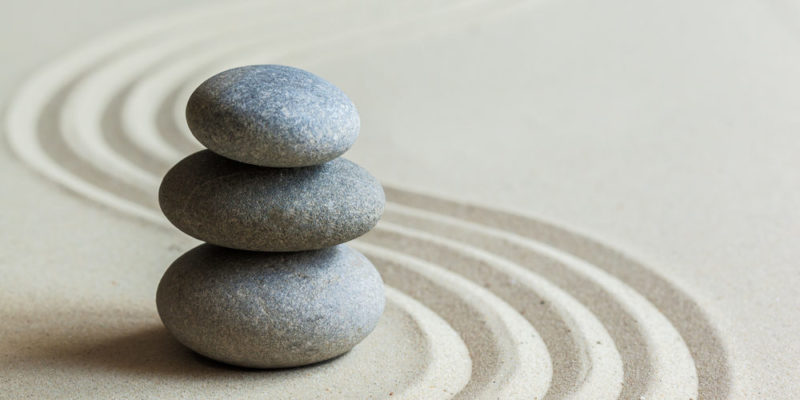 What is solid state?

Processes of change to solid

Processes of change from solid to liquid and gas

We explain what the solid state is and what its main characteristics are. Also, the state changes it allows and more.


What is solid state?

Solid state is understood as one of the four essential forms of matter (along with liquid, gas and plasma), called states of aggregation

It is characterized by the rigidity of the links between its particles , which gives it resistance to deformation and a well-defined physical structure.

The particles of solid substances are joined together by cohesive forces that keep their shape and volume stable, and give them more or less hardness and resistance.

These forces, however, can be overcome through physical processes of change of state that make it possible to convert a solid into a liquid or gas , or to turn naturally liquid or gaseous substances into solids. 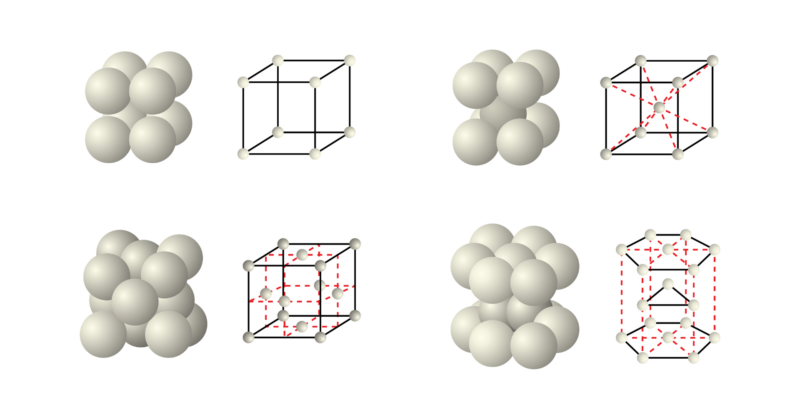 Solid particles are held together by cohesive forces. 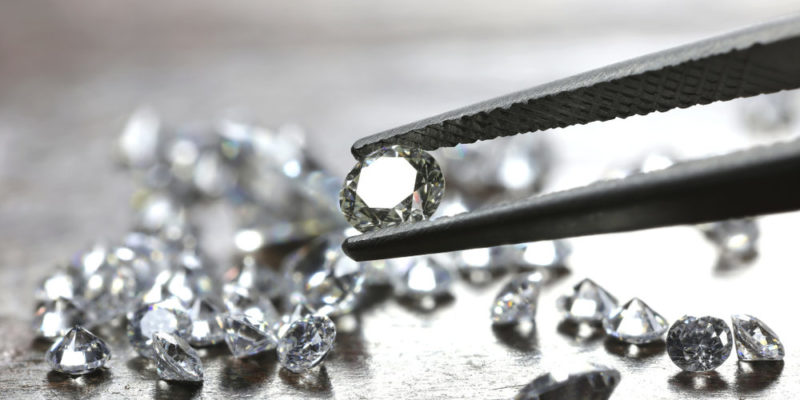 The hardest known solid is diamond. 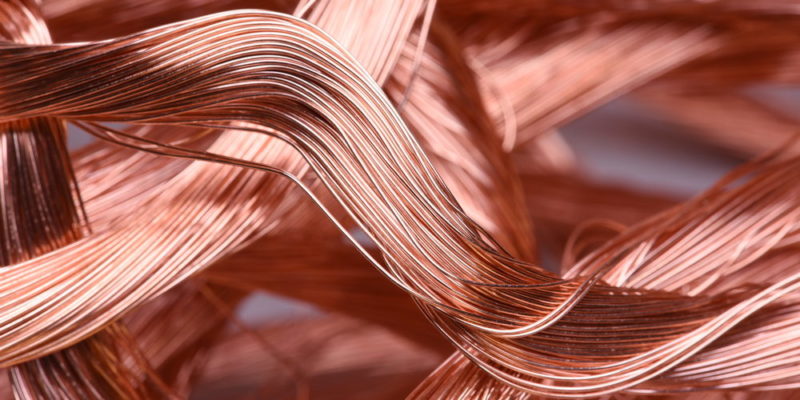 Copper has the ability to bend without breaking.

Processes of change to solid

There are physical processes to make a substance solid that is not:

Processes of change from solid to liquid and gas 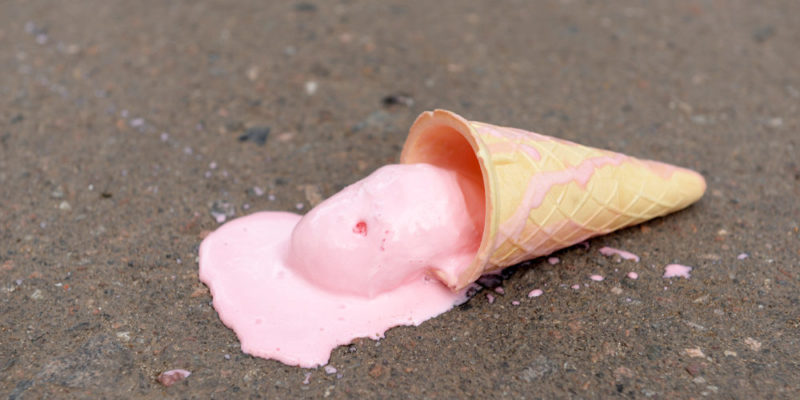 Fusion is the transfer from the solid to the liquid state.

Solids can become liquid or gas from the modification of their temperature or pressure conditions in the following way: