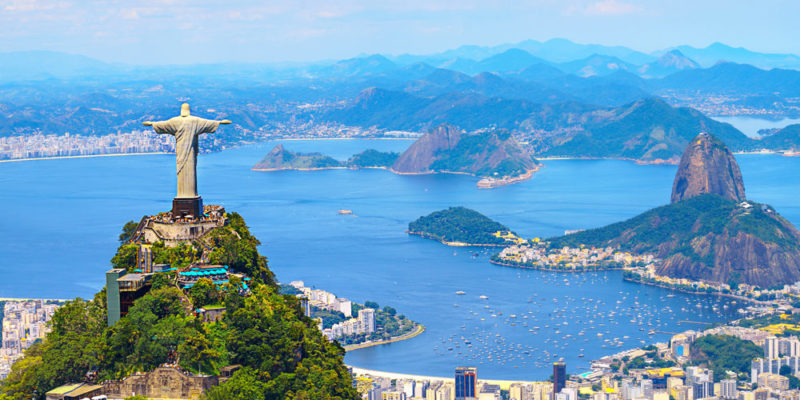 What is South America?

Most populous cities in South America

The gastronomy of South America

We explain what South America is, its demographics, languages, ??and climates it presents. Also, its characteristics, history, cultures, and more.

What is South America?

South America, or South America , is considered by some to be its own continent while others only consider it a subcontinent within America . By extension it is behind Asia , Africa and North America , but by population it only exceeds Oceania . With a very peculiar geography, it contains some of the most impressive natural areas in the world.

Its history, its population, its languages and its culture are closely linked to European colonization, although the indigenous populations that have inhabited the continent for centuries have a very important role. As a result we have one of the most diverse and interesting continents in cultural aspects. 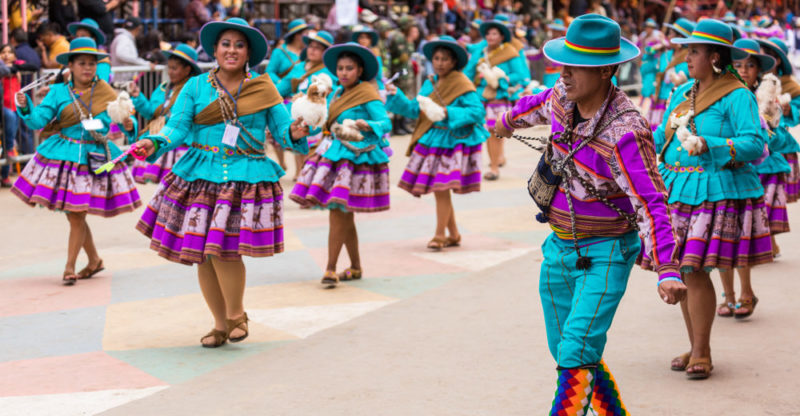 The population in South America is the most diverse since over the years the indigenous population, the colonizers of the European continent and slaves from Africa have mixed. In addition, since the 19th century the South American continent has also received a lot of immigration from Europe and Asia .

This means that in some countries the population of European origin is predominant , as in Argentina , while in others such as Bolivia the indigenous population still prevails.

The most widely spoken languages in South America also have a great relationship with the time of colonization . The two main languages are Spanish and Portuguese . The latter is only spoken in Brazil , but due to its large population it has almost the same number of speakers as the Spanish spoken in eight other countries. French, English and Dutch are also spoken, but none of them reach a million speakers on the continent.

In addition to these languages of European origin, there are more than 300 indigenous languages and some of them have millions of speakers. 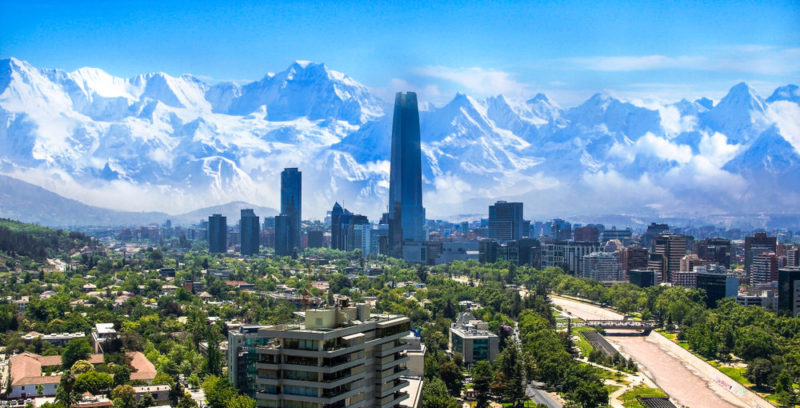 The presence of the Andes causes great differences in temperature according to altitude.

Due to its great extension and its peculiar geography, the climates that can be found in South America are very varied. There are areas near the equator and tropical where tropical climates (warm) dominate , more temperate areas past the Tropic of Capricorn and polar climates  (cold) in the extreme south. In addition, the presence of the Andes causes great differences in temperature according to altitude. 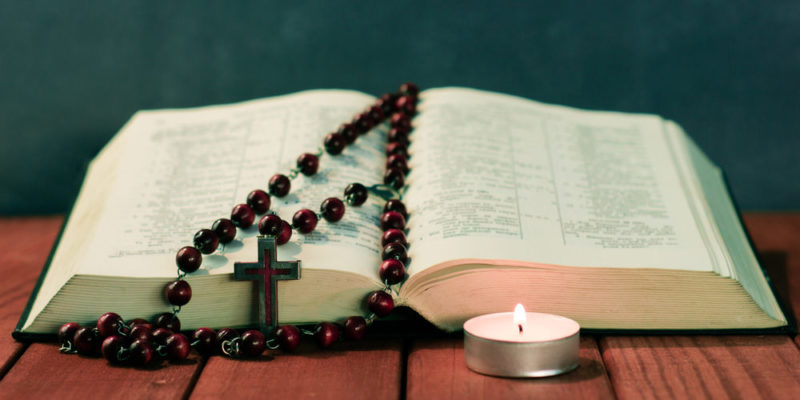 In South, America Catholicism has more followers than Protestantism.

Christianity is the most practiced religion in America of the South and some studies state that 91% of the population is considered Christian. However most of them do not consider themselves practitioners.

The branch of Catholicism that has many more followers than Protestantism is especially widespread. However, the number of faithful in both cases is decreasing over the years in favor of atheism or agnosticism. Other relatively abundant religions are Judaism and Islam that are mainly found in certain communities in Argentina.

The history of South America is very broad as it includes numerous civilizations and cultures that developed over many years without having contact with populations from other continents.

Most populous cities in South America 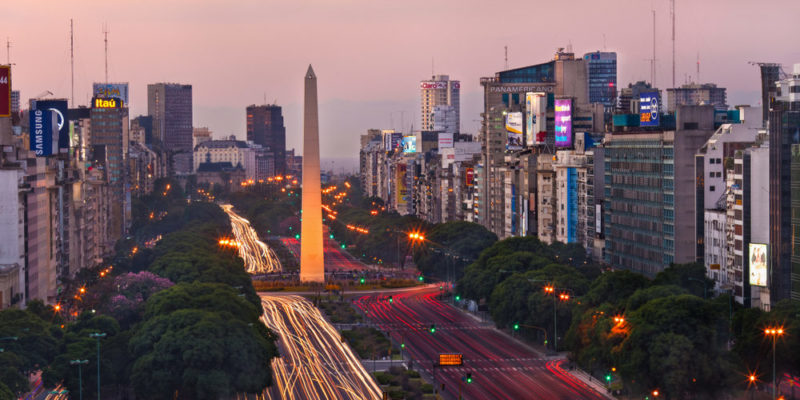 Buenos Aires is one of the most populated cities in South America.

The South American continent contains some of the most populated cities in the world and many of them concentrate a large percentage of the population of their country. Some examples are Sao Paulo and Rio de Janeiro in Brazil, Buenos Aires in Argentina, Lima in Peru , Caracas in Venezuela, and Bogotá in Colombia.

South America has been a relatively unstable region in various aspects, including the economic policies applied by its countries. However, significant progress has been made in recent years, placing several countries in the region among the world’s high-income economies. 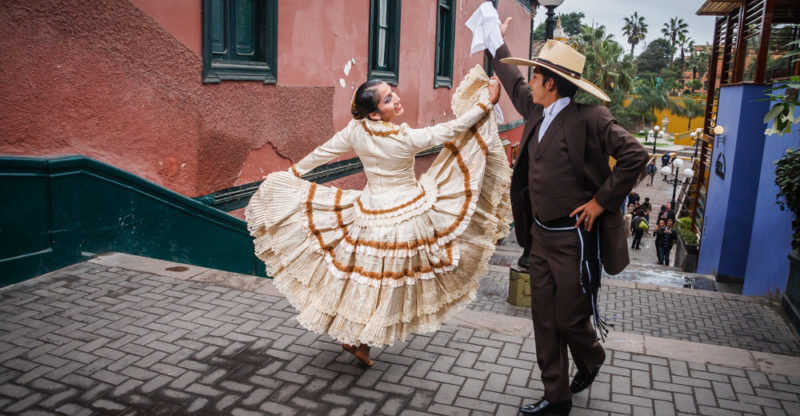 In a single country in South America, there can be very marked cultural differences.

The culture in South America is highly influenced by European colonization but also by pre-Columbian indigenous culture , especially in some areas. Because borders between countries have been established relatively recently, more pronounced cultural differences can often be found within a country than in border areas between different countries. 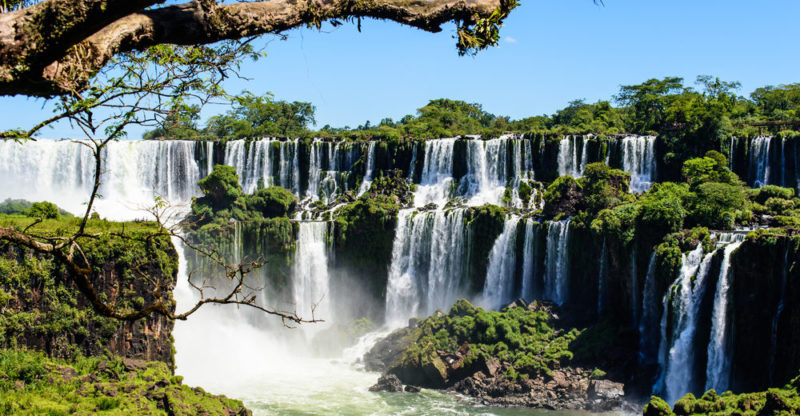 South America contains some of the most spectacular and diverse natural landscapes to be found anywhere in the world. The Atacama Desert is the driest in the world, Salar de Uyuni is the most extensive salt desert, the Iguazú Falls contain more than 250 jumps, the Galapagos Islands have a unique flora and fauna in the world, and the Amazon Rainforest is the largest and most biodiverse tropical forest on the planet .

The gastronomy of South America 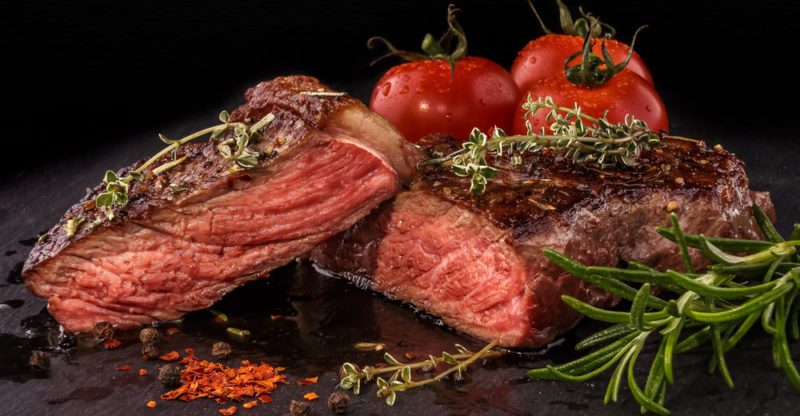 The consumption of roast beef is quite widespread throughout South America.

The gastronomy in the South American continent maintains influences from various cultures: Amerindian, Spanish and African. The consumption of roast meat is quite widespread throughout the continent, as well as outdoor barbecues. However, cuisine and eating habits vary by region.