The foundations of structuralism

We explain what structuralism is, what its characteristics and examples are. Also, what are its bases and poststructuralism.

Structuralism is a philosophical movement that emerged around 1920 in Europe , which aims to understand the structures through which meanings are produced in a culture . For that, it is based on the scientific theories and methods of various social sciences , such as anthropology , sociology or psychology .

Structuralism describes and analyzes a variety of objects of study, such as culture, economics , language , literature , politics , among others. The analysis assumes that the various research objects may contain hidden or underlying structures that are interrelated and that have significance because they are part of the same system.

The formal beginning of structuralism arose with the work of the Swiss Ferdinand de Saussure Course in General linguistics , published in 1916 by his students as a compilation of the contributions of the linguist during his years as a teacher.

The linguistic regarded language as a system of signs and significance that related to arbitrary and unnatural way, but that could be understood by a group of people who shared certain conventions or standards.

For Saussure, the elements of language were understandable only in relation to each other and to the system that contained them. Language went beyond communication because it influenced the individual and his role in society .

Saussure’s linguistics sought to analyze the systematic and constant relationships that existed in human behavior, both individual and collective, that gave rise to the structures of a meaning system.

The structuralist movement as such was formalized after the contributions of multiple disciplines and thinkers, such as anthropology with Claude Lévi-Strauss, Freudian psychoanalysis with Jacques Lacan, semiotics with Roland Barthes, epistemology with Michel Foucault and Marxist philosophy with Louis Althusser. .

The structuralist movement is characterized by:

Some examples of this type of structure are:

The foundations of structuralism 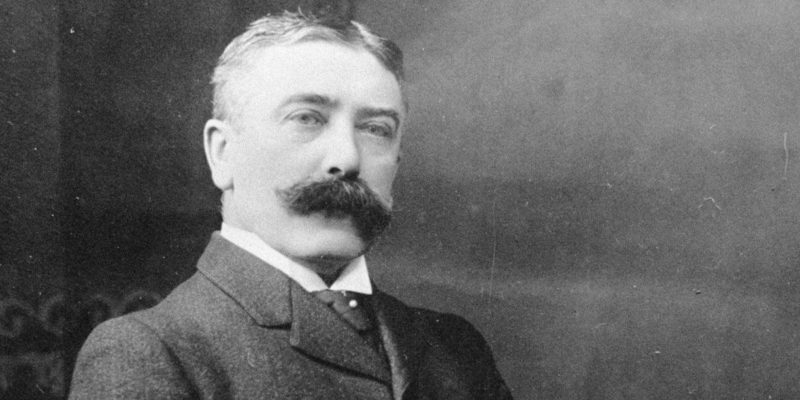 Ferdinand de Saussure is considered the founder of linguistics.

Structuralism turned out to be a kind of awakened consciousness that made it possible to understand and analyze the knowledge adopted unconsciously , under the customs and codes that take place in a given culture and in which multiple study disciplines intervene.

The current can be analyzed from three main bases: 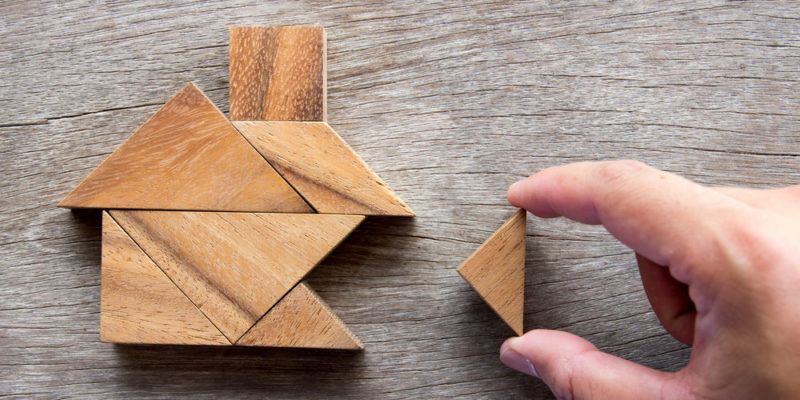 Post-structuralism emerged from the 1960s as a critique of structuralist thinking of the individual considered a subject subject to a structure (such as language, society or the economy) to understand it as a liberated individual. He proposed a new way of analyzing the social sciences.

The starting point was the 1966 speech of the French philosopher Jacques Derrida on the semiotic analysis of deconstruction. Derrida questioned the epistemological schemes that were based on dualisms such as man / woman or spirit / matter, which limited the apprehension of other points of view or that only considered a central and a peripheral concept.

Derrida questioned the stability and existence of thought structures , with the aim of reaching new approaches previously marginalized by the methodology itself. Post-structuralism broke with the dualistic concept of structuralism that considered, for example, nature and society as opposing or binary terms.

The main achievement of poststructuralism was to have rediscovered and expanded the analytical and radical possibilities, typical of Saussure’s theory of language (taken as the most representative significant phenomenon). The main characteristics that defined poststructuralism were: