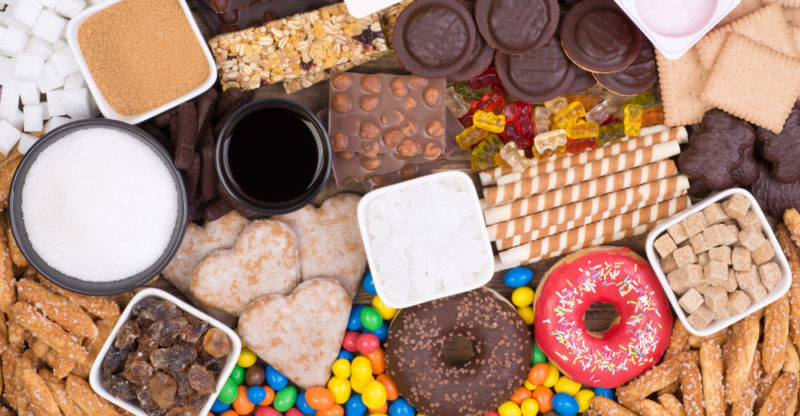 How are sugars obtained?

We explain what sugars are, their properties and how they are classified. Also, what are its characteristics and examples.

When we speak of sugars, from a biochemical perspective , we refer to a certain type of primordial organic molecules , which are part of carbohydrates or carbohydrates and are characterized by their sweet taste.

Sugars can be defined as a type of organic molecule that belongs to carbohydrates.

Sugar molecules are composed primarily of carbon (C), oxygen (O), and hydrogen (H) atoms, making them one of the simplest types of carbohydrates .

Sugars are the most abundant organic compounds in nature, and one of the key pieces of life as we know it.

The term carbohydrate comes from the Greek glykýs (“sweet”), from which “glucose” also comes, probably the most common carbohydrate of all. 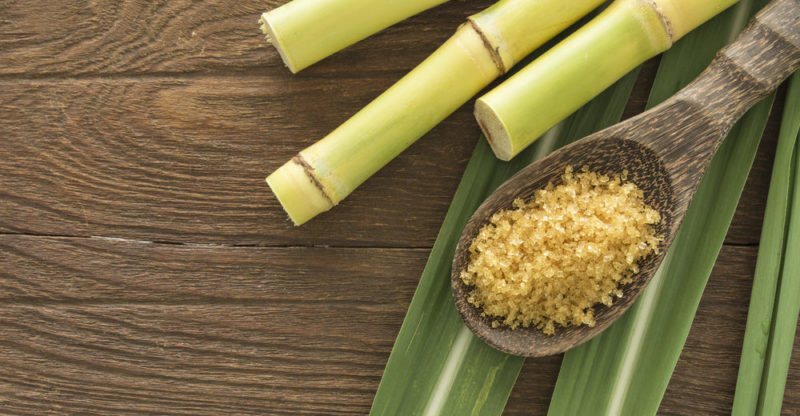 Sugars are part of carbohydrates.

The difference between sugars and carbohydrates lies in the degree of complexity. All sugars are carbohydrates , since they are made up of hydrogen, carbon and oxygen atoms fundamentally. However, not all carbohydrates are sugars.

But while sugars are relatively simple substances, carbohydrates are more extensive and do not have many of their fundamental characteristics: they are not sweet, they are not soluble in water , they do not have reducing capacity, etc.

Although we usually call the food we use to sweeten sugar , that food is actually sucrose. When we speak of sugars (in the plural), we refer to a group of molecules (monosaccharides, disaccharides and some polysaccharides) that belong to carbohydrates or carbohydrates. 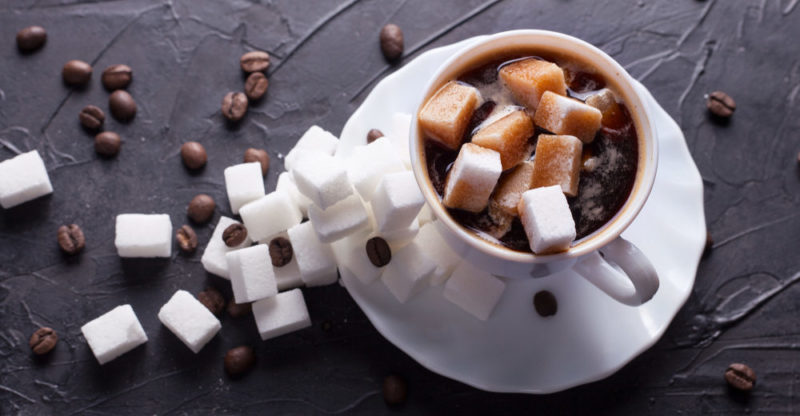 Sugars are easily assimilated by the body.

Sugar molecules can have long chains of smaller molecules or they can consist of just one. Many monosaccharides have a ring-shaped geometry, that is, their atoms are arranged to form rings of 5 or 6 atoms, generally.

These are generally transparent or whitish compounds , with a crystalline appearance and soluble in water that, upon entering the body, are easily assimilated through the intestine.

Sugars are classified based on their complexity, that is, the number of monosaccharide units or rings in their molecule. There are the following types of sugars:

Polysaccharides are carbohydrates devoid of sweet taste but composed of many units (from 10) of monosaccharides. They have a high molecular weight, are insoluble in water and are not sugars, strictly speaking.

Sugars are simple molecules and in that sense they have relatively fast cycles of processing by living organisms (metabolism).

Its primary role is to be a source of energy at the cellular level . When monosaccharides, especially glucose, are incorporated into the body, their oxidation process occurs with oxygen obtained from the air through respiration. This process generates carbon dioxide (CO 2 ), which is expelled into the atmosphere , as well as water and energy in the form of ATP (adenosine triphosphate), which is used to perform various functions in the body.

How are sugars obtained?

Sugars can be easily obtained from certain plant species , such as sugar cane or beet (in this case sucrose is obtained).

To obtain simple sugars, the acid hydrolysis process (process that uses an acid to break bonds in a molecule) of more complex carbohydrates, such as starch and cellulose, is usually used. In this way, the large monosaccharide chains are broken down into individual monosaccharides or disaccharides, which are simple sugars.

Sugars are an important chemical energy source for organisms.

In addition, they are the fundamental “building blocks” of larger and more complex compounds, such as the long chains of polysaccharides, which in turn fulfill much more complex functions (for example, they function as structural material or as part of biochemical compounds). 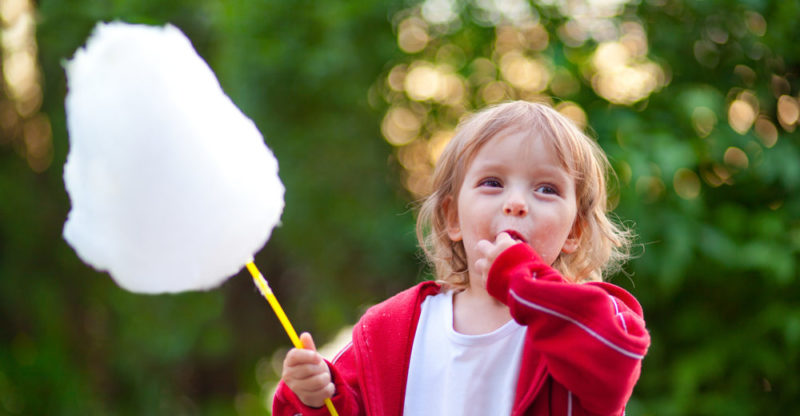 The uncontrolled intake of sugar leads to metabolic problems.

Sugars contribute to the diet about 4 kilocalories per gram consumed , and no vitamins or minerals. Their cycle in our body is fast, since they are simple carbohydrates, and consuming them in excess has harmful effects on the body, such as an increased tendency to cavities and a propensity to diabetes .

Excess of these chemical energy - rich molecules are stored in the body and lead to increased body fat . Especially in children and adolescents , its uncontrolled intake can lead to metabolic problems. However, the controlled consumption of sugars is essential for the correct performance of the body’s functions.

Many plant and animal foods are rich in simple sugars. For example, fruits and vegetables are all high in fructose and sucrose, as are honey, dairy products (lactose), and grains (maltose). 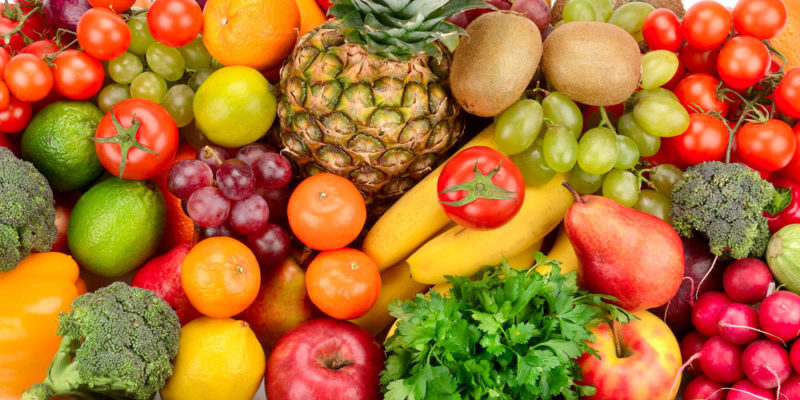 Fructose is the sugar found in fruits and vegetables.