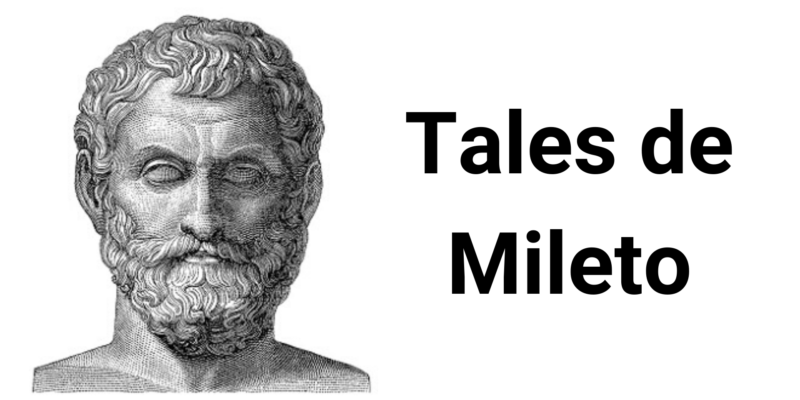 Who was Thales of Miletus?

Birth and youth of Thales of Miletus

Main ideas of Thales of Miletus

The Miletus or Ionian school

We explain who Thales of Miletus was, the contributions he provided and ideas. In addition, the Thales theorems and characteristics of the Miletus school.

Who was Thales of Miletus?

Thales of Miletus was a Greek pre-Socratic philosopher and mathematician who lived between 624 B.C. C and 548 a. C in Miletus, current territory of Turkey. His philosophy was characterized by breaking with the traditional mythological approach of Greek thought to give way to rational thought, which became known as the passage from myth to logos , which gave rise to philosophy .

With Thales began a period that was characterized by setting aside religious or mythological explanations regarding physical phenomena, with the aim of giving logical answers and appealing to reason. He is considered as the first philosopher of mankind and one of the seven sages of Greece .

One of the main themes that occupied his study was the arche or principle of things. For Thales of Miletus, the constitutive principle of the world was water , for which he maintained that all things were made up of this element. Furthermore, his ideas and discoveries by him spanned such disciplines as mathematics , engineering, and astronomy .

Birth and youth of Thales of Miletus 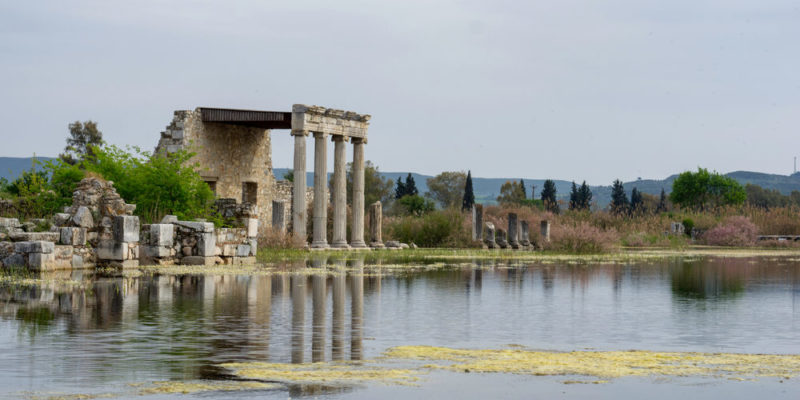 Currently the territory of Miletus is part of Turkey.

Thales was born in a territory called Miletus, belonging to Ancient Greece and current territory of the western coast of Turkey. As was characteristic of that time, the thinkers were called by their name followed by the place of birth, which is why Thales is known as Thales of Miletus.

Although his theories revolutionized thought and his ideas endure to the present day, no original writing by this thinker survives. Due to this, there are no primary sources that prove the authorship of many of the discoveries attributed to Thales and most of the data we have on his life is approximate. It is believed that he was born in Miletus in 624 BC. C. and in his youth he moved to Egypt . There he learned geometry and then took an interest in that branch of mathematics to Greece.

Several theorems and arguments are attributed to Thales, among which the theorems that bear his name in the field of geometry stand out. 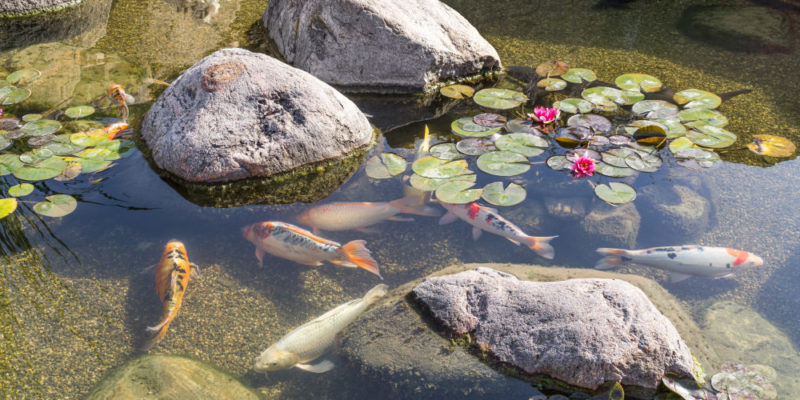 Miletus established that the arche was water, the substance on which life depends.

From his study of the nature of things, Thales concluded that all substances derive from the same matter . As a result of such an affirmation, he established that the arche (the origin or principle) was water, because it was not possible for any living being ( animal or vegetable ) to have life without it.

This thought and the search for the explanation of physical phenomena through reason made Thales the “father of philosophy” . Although the philosophers of his time did not accept the idea that the origin of things was water, they did accept and agree that everything came from the same origin.

Main ideas of Thales of Miletus

The Miletus or Ionian school 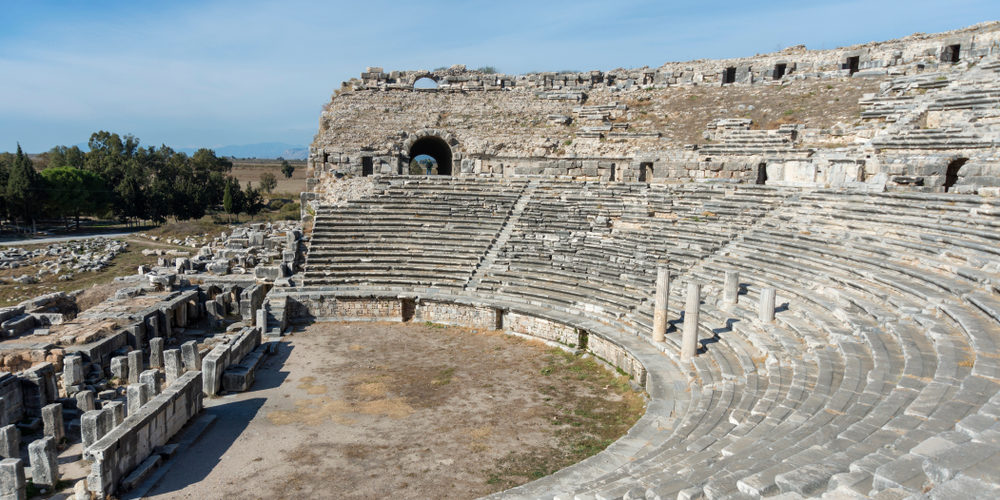 The Miletus school rejected all thinking based on the mystical or magical.

The Miletus or Ionian school was founded by Thales of Miletus, together with two contemporary philosophers and inhabitants of Miletus: Anaximander and Anaximenes. This school is considered the oldest school of philosophy in Greece and was characterized by studying nature and the constitutive principle of the world, which is why these philosophers are known as “physicists”.

Anaximander (610 BC – 545 BC) was a disciple of Thales and maintained that the constitutive principle of the world, or arche, was the apeiron, and he defined it as that which is indefinite and unlimited. For his part, Anaximenes (590 BC – 524 BC) argued that the constituent element of the universe was air .

Thales was a pioneer of this philosophy and his followers stood out for: 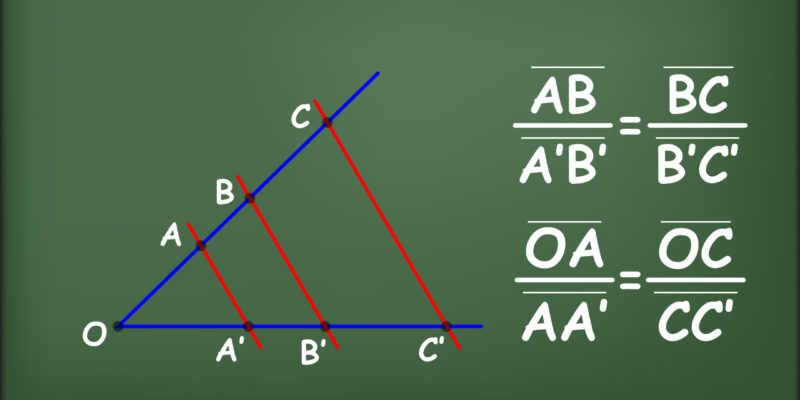 If three parallel lines and two intersecting lines are placed, the segments will be proportional.

Currently there are two theorems that are applied in the field of geometry and are attributed to Thales. It is believed that he used them to measure the height of the pyramids of Gruiza, in Egypt, from their shadows.