Technology: What It Is, Types, Uses, Risks And Characteristics 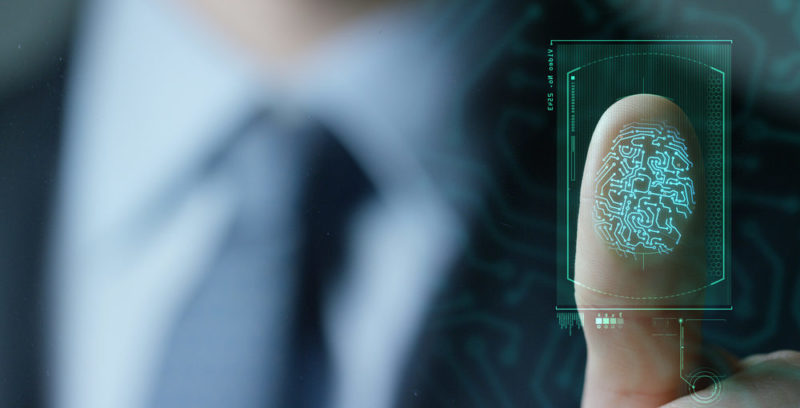 What is technology for?

Why is technology important?

What risks can technology bring?

We explain what technology is, its history and the types that exist. In addition, what are its general characteristics, various uses and risks.

Technology is a set of ordered knowledge , coming from the field of different sciences , which is applied to the resolution of our problems, desires and needs. It can be used in the plural (technologies) or in the singular (technology), to refer to the set of available tools made by human beings .

Technology is one of the most powerful, versatile and significant resources of our species, through which we are able to modify the environment around us, and even our own bodies and minds. It is the result of a long cultural and scientific evolution, which represents enormous power and enormous risk.

In recent times, technology has also become an object of daily consumption . This has meant the creation of a technological market and a consumerist culture of so-called gadgets or devices for more or less decorative and recreational use.

However, state-of-the-art technology remains committed to fulfilling the most long-deferred dreams of the species: curing diseases, improving quality of life, and exploring the frontiers of the universe , feeding back on the scientific knowledge of exponential way. 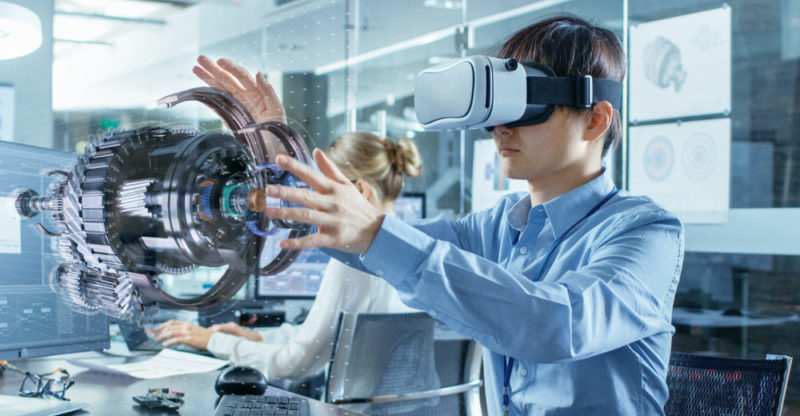 With the development of science, technology became the application of knowledge into a technique .

In other words, in addition to “knowing the world”, technology allows science to transform reality. 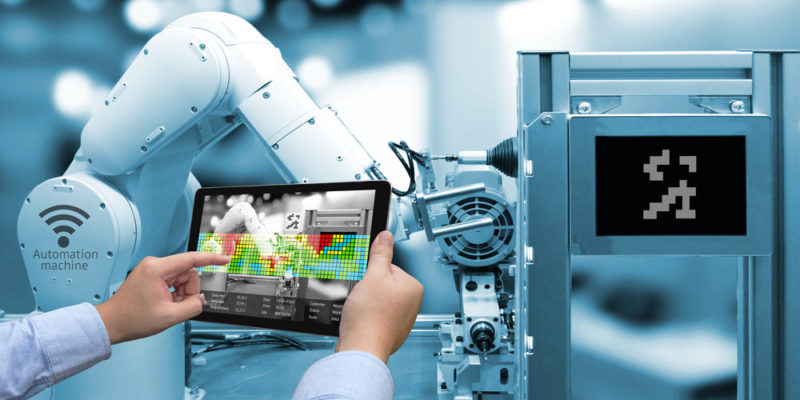 Robotics is one of the most recent milestones in technology.

The history of technology is also the history of the invention of tools and techniques by human beings. This tour practically begins with the origin of the species in the Stone Age (2.5 million years ago).

The earliest recorded technological objects are stone and bone weapons . At the same time, the human being learns to control fire , and therefore is able to cook their food, as well as other typical knowledge of a hunter-gatherer culture .

The most recent milestones in the history of technology are computing , robotics, space travel, and quantum physics . Added to this are thousands of other things that we have learned to do in two million years of social, cultural and economic evolution.

Modern technology is called all that comes from the modern world , that is, after the European Renaissance . The current world, with its technology, was built in the last five centuries (the Modern Age ). It is opposed to old technology, typical of previous historical periods, considered already obsolete.

However, due to the nature of the technological race, a discovery opens doors for new ones . For this reason, since the Technological Revolution of the 20th century , technology tends to become obsolete in a very short time.

As a consequence, modern technology is currently being manufactured , thus giving rise to the so-called “new technologies”, which are those that emerged at the end of the 20th century and the beginning of the 21st.

What is technology for? 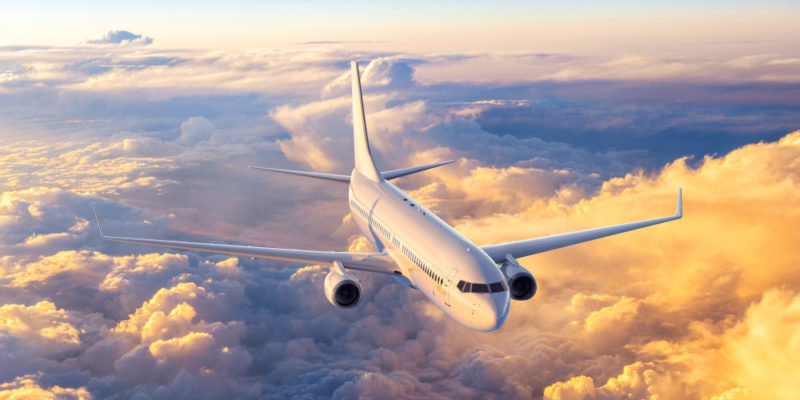 New means of transportation allow us to explore the planet.

Technology fulfills numerous functions in human life , ranging from the most vital to the most superficial, such as:

However, technology can basically have the purpose that we want to give it, since it is used for everything: to carry out beneficial, noble and hopeful actions, or to manufacture instruments of war, death and destruction.

Technological paradigm is understood as a pattern or set of rules that have to do with the level of technology of a civilization or of humanity as a whole. That level has profound implications in other areas of human life, such as the economy and society .

The passage from one paradigm to another is called technological change, and it occurs when three basic conditions are met: 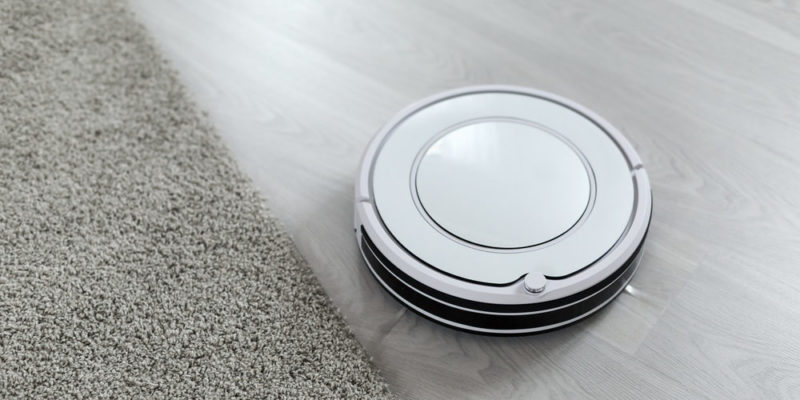 Technology has greatly impacted almost all areas of human endeavor.

Technological change is the name given to the incorporation of new technologies and new products derived from it, in the society model of humanity at a given time. It is a gradual and cumulative process.

This change offers human groups greater margins of action in the face of their different kinds of problems. It generally displaces an earlier technological paradigm, which is thereafter considered obsolete or disused.

Thus, the great technological changes in the history of humanity have had an enormous impact on almost all areas of human activity . They often revolutionized the way the social, political, and economic world operates.

A common example of this is represented by the invention of antibiotics , which shot up human life expectancy to almost double the number of years. Thus, the field of medicine was forever revolutionized.

Why is technology important?

Technology is vital in our contemporary conception of the world . With it we have the possibility of making it a better space, more organized and in which the main serious problems find a solution. On the other hand, we can also conversely use it to ruin each other’s lives.

Technology does not have a morality of its own , in the same way that science does not. However, it contains enormous potential: that of our own brains , capable of understanding the rules of the universe and modifying them for their benefit.

What risks can technology bring? 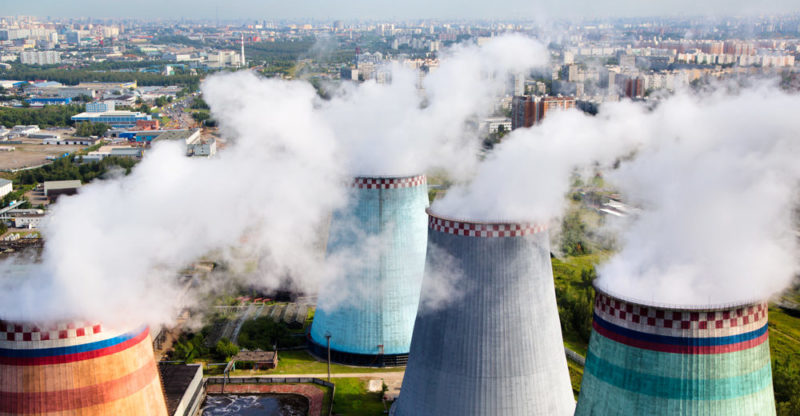 Not everything is rosy with technology. First of all, many technologies are used for war purposes . In addition, other risks may arise from its disproportionate impact on our culture and our way of relating socially, and even the political consequences that certain inventions may derive from.

For example: the nuclear energy discovered in the 20th century allowed the development of nuclear reactors that brought cheap and clean electrical energy to many corners of the world. However, they also allowed the construction of atomic weapons such as those dropped on the Japanese cities of Hiroshima and Nagasaki in World War II .

The examples of technology are too abundant to make a complete list, but we can highlight the following: