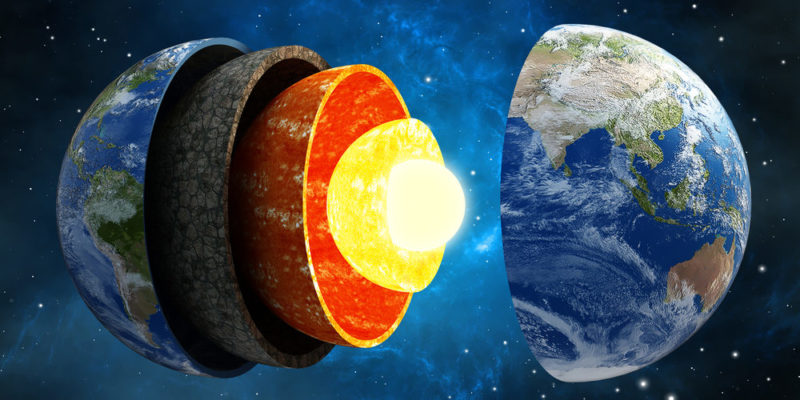 What is the Earth's mantle?

Role of the Earth's mantle

Composition and structure of the terrestrial mantle

The core and the earth's crust

We explain what the terrestrial mantle is and its characteristics. In addition, its function, composition and the definition of the earth’s core and crust.

What is the Earth’s mantle?

The Earth’s mantle is a dense and hot layer of rock that is located inside the planet Earth , between the core and the Earth’s crust. It is 3,000 km thick and minerals such as silicates predominate.

It is a structure that does not have a uniform composition , but it is formed mainly by materials that contain silica, oxygen , magnesium , iron , aluminum and other metals .

Role of the Earth’s mantle 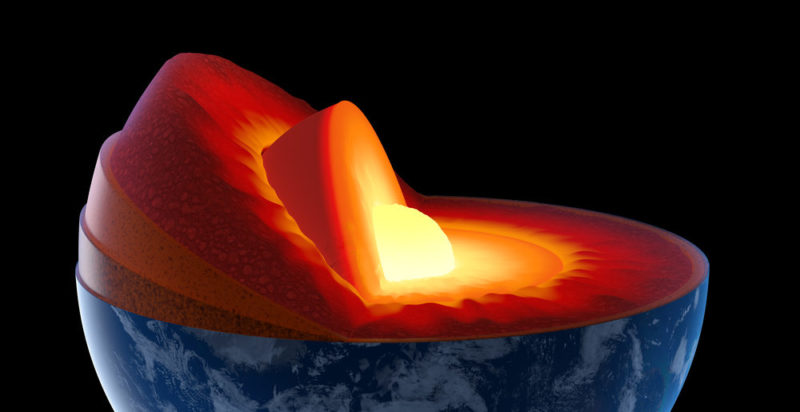 The Earth’s mantle is located between the core and the Earth’s crust.

The terrestrial mantle constitutes more than 80% of the volume of the planet Earth and its main function is to be a thermal insulator and refractory of the earth’s surface.

The movements of the upper mantle are constant and are produced by convective currents that move the tectonic plates of the Earth. The movement of tectonic plates is vital for the geological development of the planet and the survival of the living beings that inhabit it, since it generates new surfaces.

Magma expelled from the mantle, in processes such as volcanism, forms a new crust where the tectonic plates separate. These are processes that intervene in the carbon cycle , which is essential to regulate the earth’s temperature.

Some of the main characteristics of the terrestrial mantle are:

Composition and structure of the terrestrial mantle 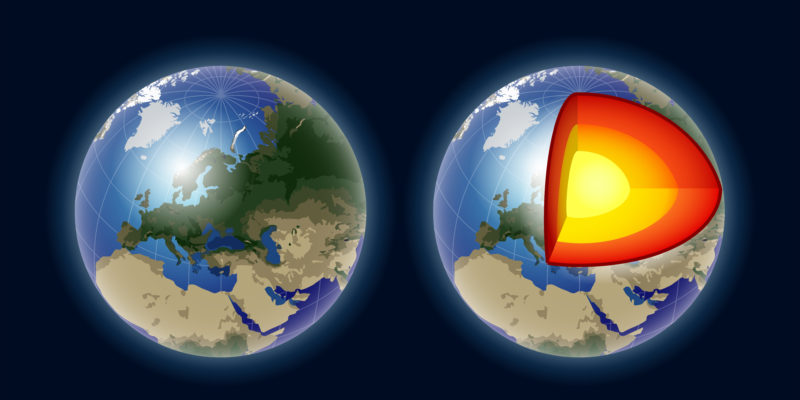 The terrestrial mantle is made up of the upper mantle and the lower mantle.

The earth’s mantle differs from the core and the earth’s crust by its composition. Although the composition of the mantle is not uniform, it is mainly formed by silicates , that is, materials composed of oxygen and silicon that, in addition, can contain iron, calcium and aluminum.

There are two well differentiated layers of the earth’s mantle: the lower mantle and the upper mantle. Between both layers there is a particular acceleration of seismic waves and their main characteristics are:

The core and the earth’s crust 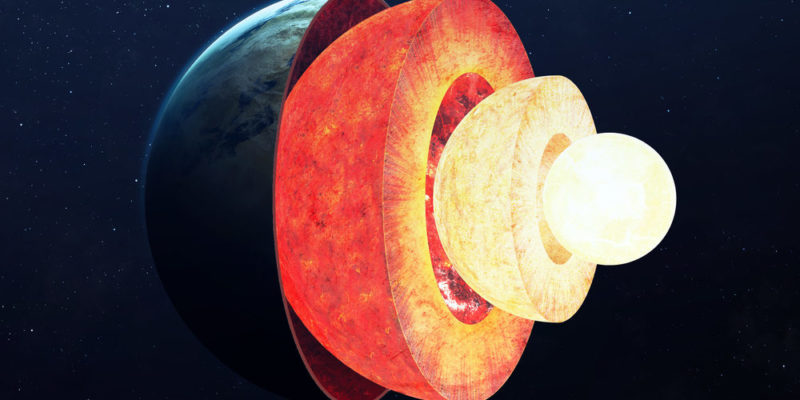 In addition to the Earth’s mantle, planet Earth is made up of two other structures: