The Moon: Information, Characteristics, its Movements and Phases

What is the moon?

Characteristics of the Moon

Composition of the Moon

Theories about the formation of the Moon

The orbit of the Moon

Importance of the Moon

We explain what the Moon is, its characteristics and composition. Also, theories about its formation, phases, its importance and more.

What is the moon?

Starting in the 1950s, the Space Age emerged and the Moon was the first celestial body, in addition to Earth, that humans tried to reach. Since then, more than 100 robotic scans and more than 10 human-manned missions have been conducted to the Moon. In total, twenty-four humans have traveled and twelve of them have walked on the lunar surface.

In 1969 the first rocket that managed to land on the moon and return to Earth was Apollo 11 in which a crew commanded by Neil Armstrong traveled, the first astronaut to set foot on the Moon. A rocket can take three days from leaving Earth until it reaches the Moon.

Characteristics of the Moon 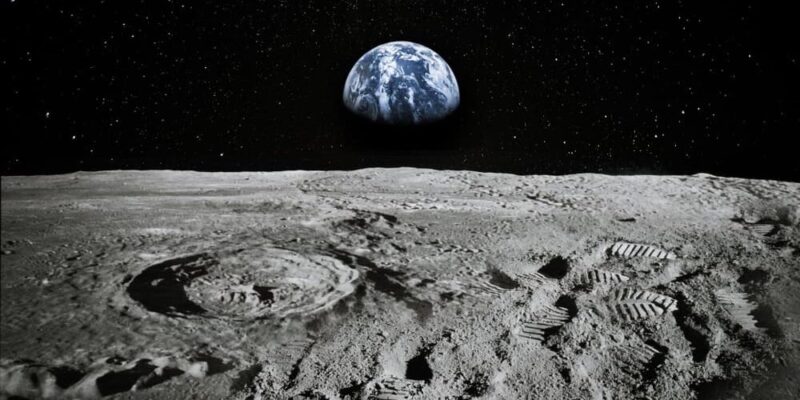 The moon has a surface full of craters from the impacts of large bodies.

Among the main characteristics of the Moon, the following stand out:

Composition of the Moon

The Moon is made up of the following layers:

Theories about the formation of the Moon

The Moon formed more than four million years ago . There are various theories about its origin and how it was formed, the main one holds that the Earth collided with another young planet, still in the process of formation, and the remains of the collision remained in Earth’s orbit until they accumulated and formed the current Moon.

The orbit of the Moon 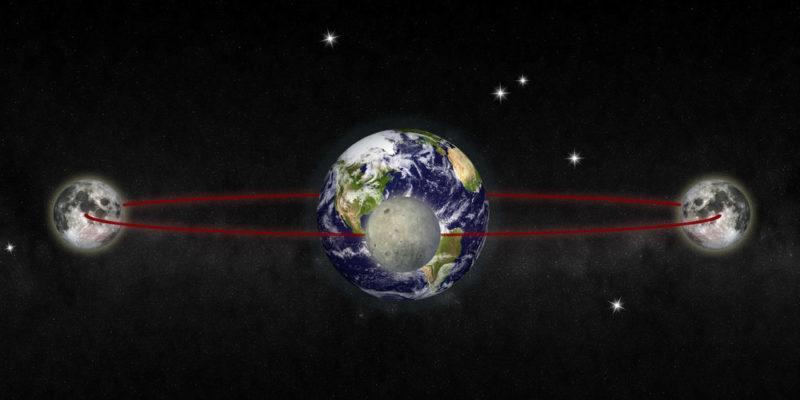 The Moon revolves around the Earth in a counterclockwise direction.

The lunar orbit is the movement of the Moon around the Earth . It is an elliptical orbit and it performs in an anti-clockwise direction.

The movements of the Moon are:

It is a synchronized movement due to the interaction of the forces of gravity of each celestial body. Due to the synchronicity, the same lunar face is always seen from the Earth and the opposite face that is not seen is called “the hidden face of the Moon”.

Importance of the Moon 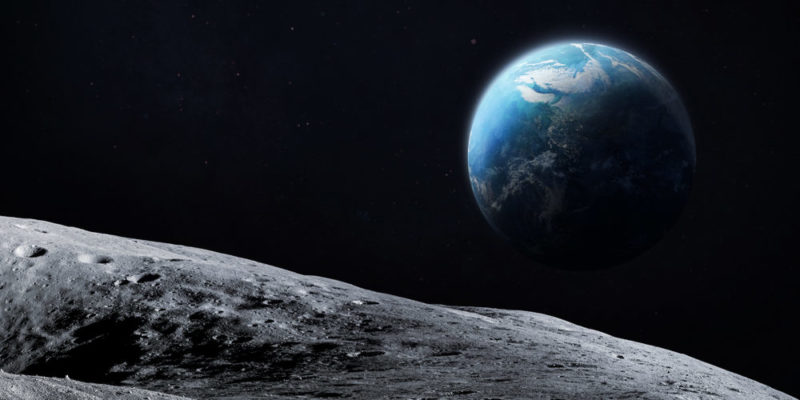 The Moon influences the Earth’s tides.

The Moon is important because it influences various phenomena on planet Earth, such as: 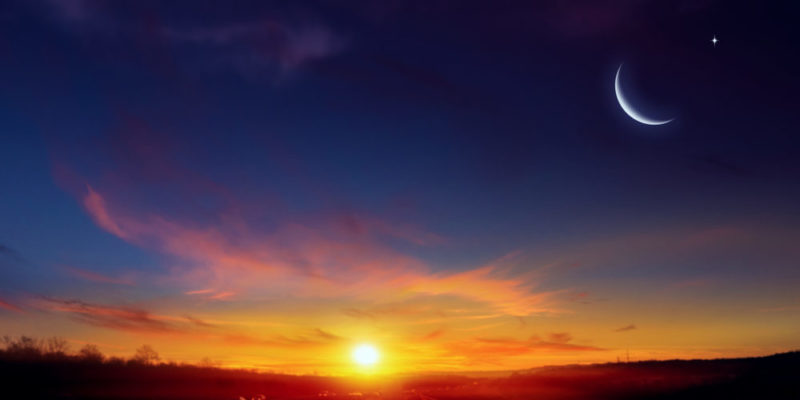 The phases of the Moon are perceived from the Earth according to how the satellite reflects the light of the Sun.

The phases of the moon occur at the view from Earth because, while turning around the planet, the moon reflects the light of the sun . There are four lunar phases and each one lasts about a week. The complete cycle lasts 28 days.

The four phases of the Moon are:

The lunar eclipse occurs when the Earth comes between the Sun and the Moon.

An eclipse occurs when a planet or moon aligned with the Sun gets in the way that blocks sunlight. Two types of eclipses occur from planet Earth: