Touch: What It is, How It Works And What Organs It Uses 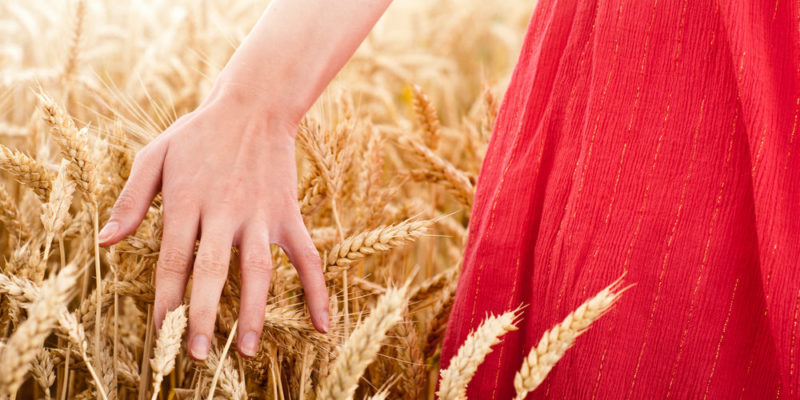 How does touch work?

Touch and the brain

Why is touch important?

We explain what touch is, how it works and what organs it uses. Also, what are its characteristics and possible diseases.

Touch is one of the human senses, shared with other higher animals . It allows to perceive the qualities of objects and media, such as texture, pressure, temperature and hardness. It is also the one that allows us to feel certain stimuli that later turn into pleasure and pain.

Touch is a key sense and as vital as sight or hearing, but much less visible and more difficult to study. This may be because it is a passive sense that we cannot use at will , to the point that many times we do not even associate it with the specific sensations that it allows us, such as cold or pain.

The term tact is also used as a metaphor in interpersonal relationships , to refer to empathic, delicate or considerate communication : “Saying things with tact”, for example, means doing it in a good way, without hurting yourself.

How does touch work? 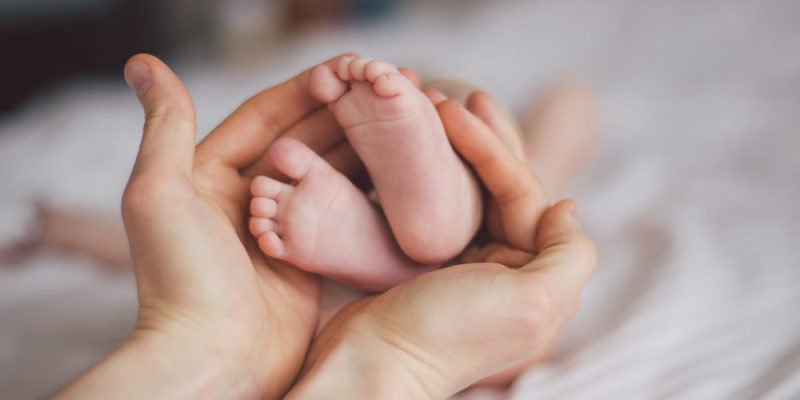 Touch operates on the basis of the internal sensations of the body.

Touch is part of the sensory system , which is permanently active in the human being .

It is a sense that would work even if we were deprived of others.

It operates based on the confluence of the nervous system and the skin , our largest organ.

It uses an important and diverse number of receptors that transmit to the parietal lobe of the brain , responsible for deciphering nerve stimuli and providing them with a response.

Touch also operates based on the internal sensations of the body : movement, pressure, pain, everything is registered by the nervous system , which keeps us constantly alert to the state of our organism. 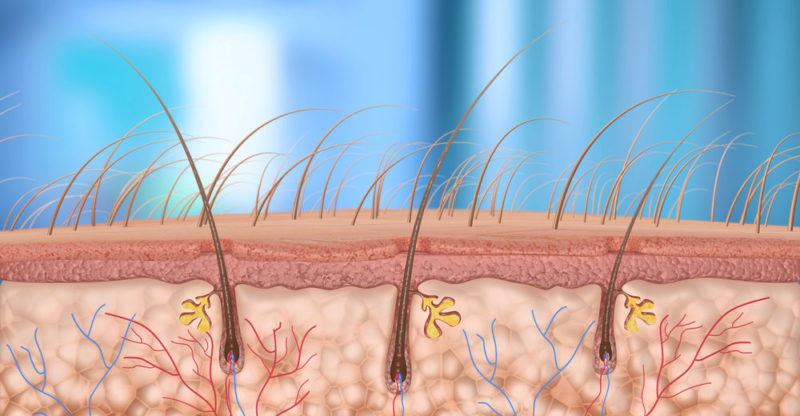 In the epidermis are the pigments that give the skin its particular color.

Touch is not confined to one major organ, as is sight or hearing. On the contrary, it spreads throughout our skin and our internal tissues.

The skin is extremely important for the body. First of all, it is a protective barrier that isolates us and selectively communicates with the outside . On the other hand, it keeps us constantly informed about the environmental temperature, about the damage we suffer or about the objects that we trip over.

The skin has sensitivity throughout its surface , but concentrates its specialized receptors in some specific areas. For example, the tongue or fingertips are particularly sensitive. On the other hand, the genitals are the most sensitive area, since they are responsible for the pleasant sensations of intercourse, necessary for reproduction .

The skin consists of several layers of specialized tissue that is constantly renewed. Each has its own maintenance mechanisms. These layers are:

The sense of touch is not located in the outer layers of the skin but in the intermediate layer, where the nerve receptors are found.

The skin has different nerve receptors, each one specialized in a type of sensation: touch, pressure and temperature.

Each type of receptor in the skin transmits its nerve information to the brain through a specific type of nerve fiber. 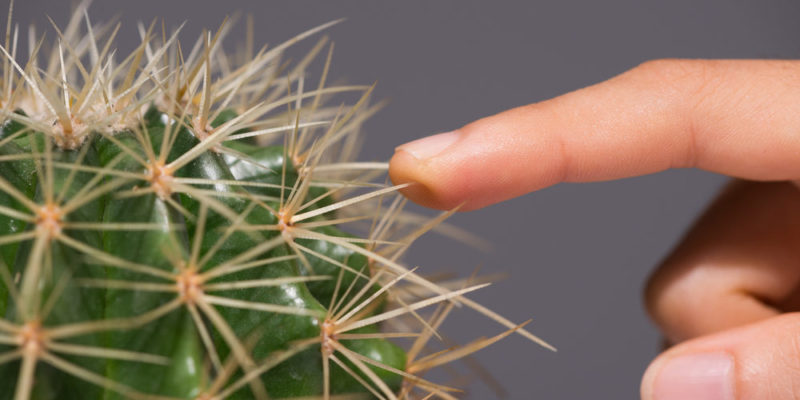 Protopathic sensitivity responds to broad sensations such as pain.

The sensations perceived by touch are of three types and are transmitted to the brain in different ways: 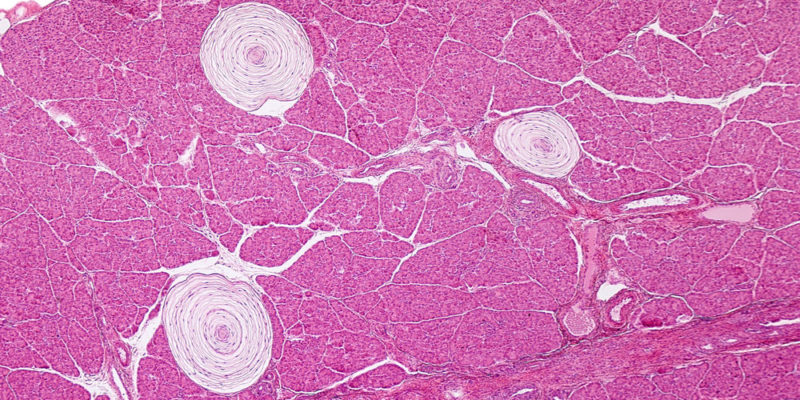 Those responsible for registering the pressure on the skin are the Pacini corpuscles . They tend to accumulate in areas near the joints, in deep tissues, and in the breasts and genitals. They are thick, onion-shaped, and very sensitive to vibration or variation. Its concentration on the face makes it particularly sensitive. 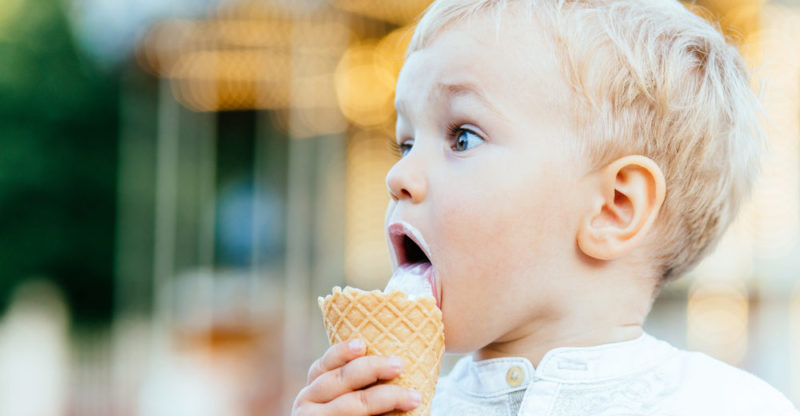 Those in charge of recording the temperature on the skin are the Ruffini corpuscles . They are found under the skin and are able to report both rises and falls in temperature.

The tongue is the organ where they accumulate the most . In addition, they are responsible for initiating actions to combat cold or heat, such as sweating, trembling or vasoconstriction or vasodilation.

Specialized pain receptors are called nociceptors . They are widely distributed over the skin, with emphasis on the most vulnerable areas, since their mission is to alert the body of the injuries suffered as quickly and in a focused way as possible, to avoid the source of the pain.

Touch and the brain

The brain receives in each parietal lobe all the nerve emissions from the opposite side of the body. For this, it has two sensitive areas , called somatosensory areas (I and II) that occupy different portions of the brain.

Why is touch important? 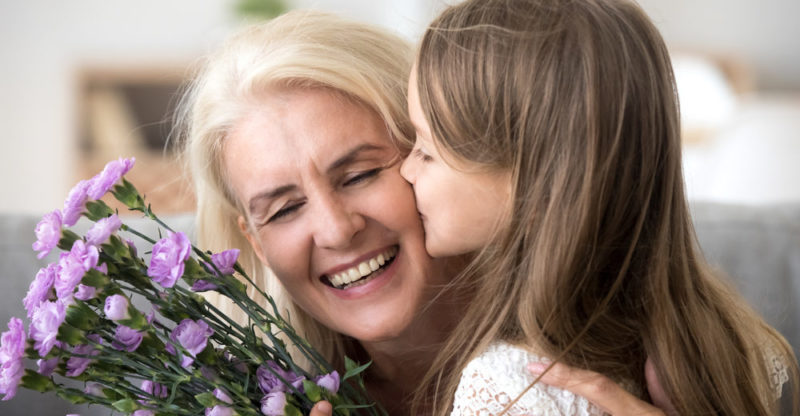 In addition to alerting us to danger, touch is a means of communicating.

Without such stimuli, we could take actions without knowing that we are hurting ourselves, or it would be much more difficult to determine certain bodily stimuli. In addition to offering us the pleasures associated with touch, this sense allows us to communicate with other human beings , through hugs, handshakes, etc.

Some common touch conditions are: