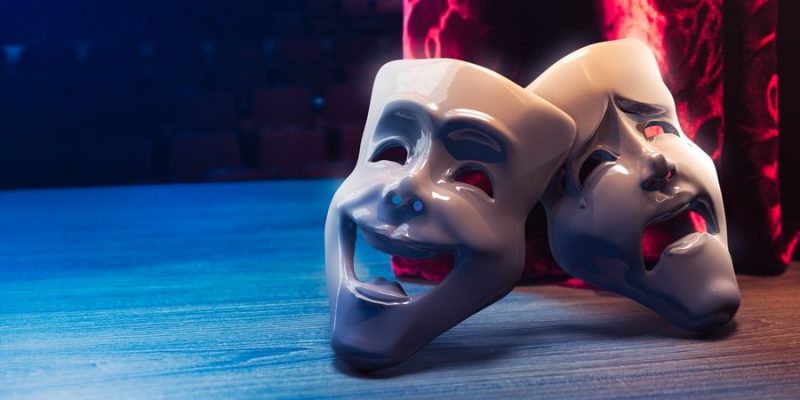 Etymology of the term tragedy

Origin of the tragedy

Structure of the tragedy

Importance of the tragedy

Differences between tragedy and comedy

We explain what tragedy is, how it originated and what its characteristics are. Also, the types that exist, their structure and examples.

Tragedy is called one of the literary genres of antiquity , the precursor of modern drama ( theater ). It was a highly cultivated genre in Greco-Roman antiquity and many of its fundamental pieces are still preserved and are a central part of the literary history of the West .

The tragedy is characterized by representing by means of a solemn language illustrious personages (“men better than they really are”, according to Aristotle ), who are faced against an inevitable destiny (the Latin fatum or Greek ananké ) because of an error or a condition of his character (pride or hubris in Greek tragedy). The consequence of this is always fatal, and heroes are punished by the gods, usually with insanity or death.

Given its sad and dire outcomes , the term “tragedy” became popular as a synonym for a sad and inevitable event, or a situation that involves great suffering and sorrow.

Etymology of the term tragedy

The Greek voice tragoedia from which the current term comes , literally means “song of the goat”, since its origin dates from the celebrations in honor of the god Dionysus, to whom a male goat was offered that was publicly slaughtered.

Origin of the tragedy 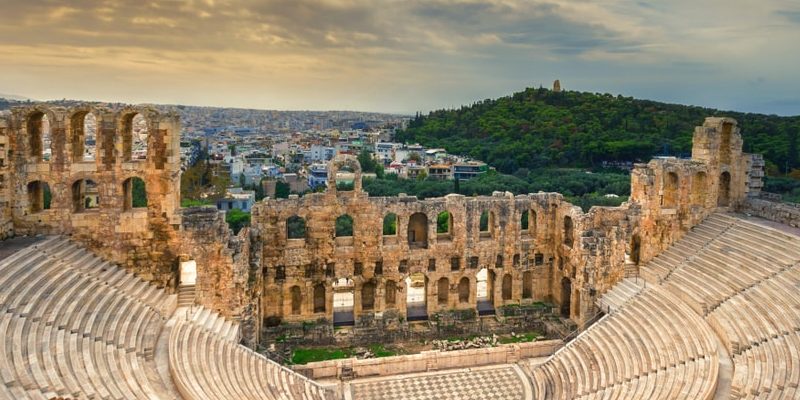 Euripides, Sophocles and Aeschylus were great authors of Greek tragedies.

The first recorded tragedies (of which hardly any fragments are preserved) were of Greek origin and their authors were Thespis and Phrynicus . It is thought that the rite of its representation was started in ancient Greece and Anatolia and that it had its heyday around the 5th century BC, with the rise of the great Greek authors: Euripides, Sophocles and Aeschylus.

However, the origin of the tragedy is a mystery not solved by classical philology , although it is linked, following the origin of its name, to ritual and religious elements carried out to ask for a good harvest, good hunting or during celebrations. annuals such as equinoxes, solstices, etc.

The classical tragedy is the one cultivated by the peoples of Greco-Roman antiquity : ancient Greece and later the Latin people (early Roman Empire ).

The greatest exponents of the first were Aeschylus, Euripides and Sophocles , who rescued mythological motifs and Homeric stories to represent before the polis the most problematic episodes of their epic heroes and of the great historical motifs, such as the aftermath of the Trojan War. , or long cycles of revenge and family feuds between the Greek nobility.

The main Latin exponents, on the other hand, were Livio Andrónico, Ennio, Pacuvio and Accio , and later Seneca. They composed pieces that took up motifs from Hellenic culture and were of great influence on the later dramaturgy of the Renaissance and the European Baroque . 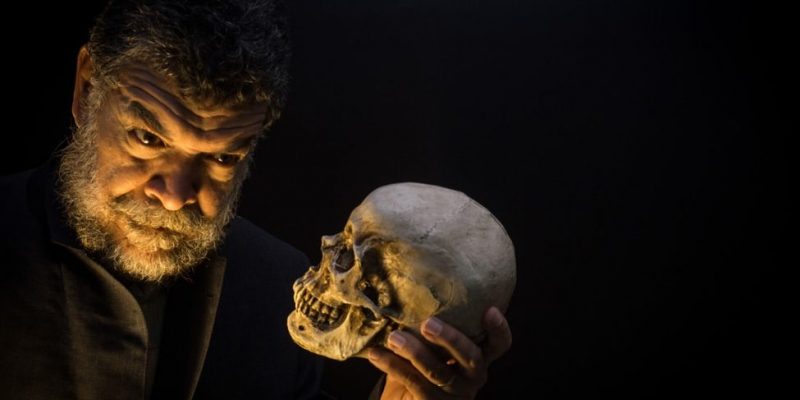 After the Middle Ages , tragedy reappeared in the Renaissance, when European culture was reconciled with its pagan tradition. There were great exponents of the genre in each European country, who used the format of tragedy to confront their own culture and society . They stand out from them: 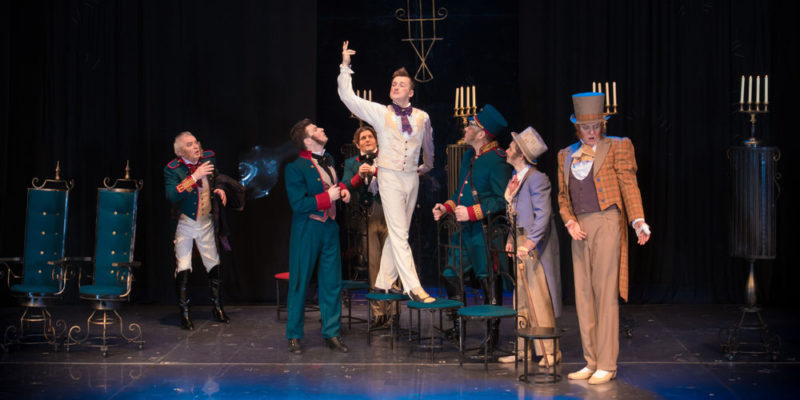 Women had no place in the theater of antiquity.

The classical tragedy consisted of the following elements:

Structure of the tragedy

The classical tragedy was governed by a fairly rigid model, made up of three moments:

Importance of the tragedy 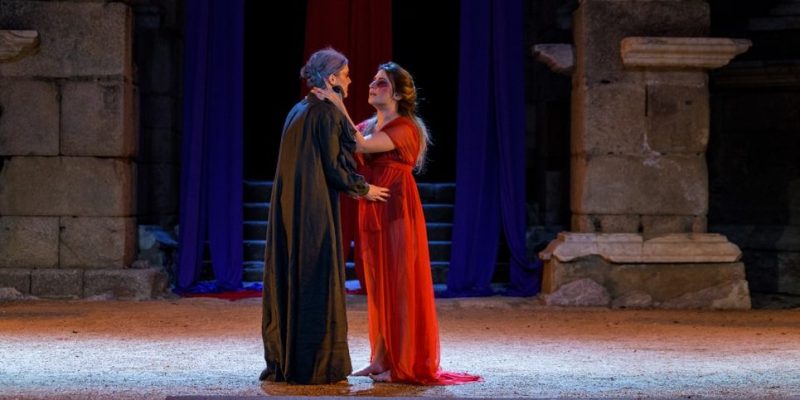 Through fictional suffering, the public was subjected to catharsis.

The classical tragedy was the poetic genre par excellence at the time and constituted the linchpin of all Western literature to come. His way of conceiving the dramatic action, its structures and even its social importance are the prelude to which the West will give its literature much later.

On the other hand, the citizens of antiquity were formed morally, ethically and civically through the representations of the tragedy.

Through the fictional suffering of the piece, the public was subjected to catharsis , the purge of the lower emotions of the human being . Thus, according to the ancient Greeks, citizens left the theater better people.

Differences between tragedy and comedy

According to Aristotle, a Greek philosopher who studied theatrical art in depth in his Poetics , the fundamental difference between tragedy and comedy is that the former represents men better than they are and makes their fall from grace much more shocking and mobilizing; while comedy represents them worse than they are, allowing the public to laugh at them, desecrate them and feel much closer to them.

At present these terms are popularly handled with less rigor. Tragedy can be said to be solemn and has a sad or catastrophic ending for the hero while comedy is based on entanglement and ridiculous situations and has a conciliatory ending. 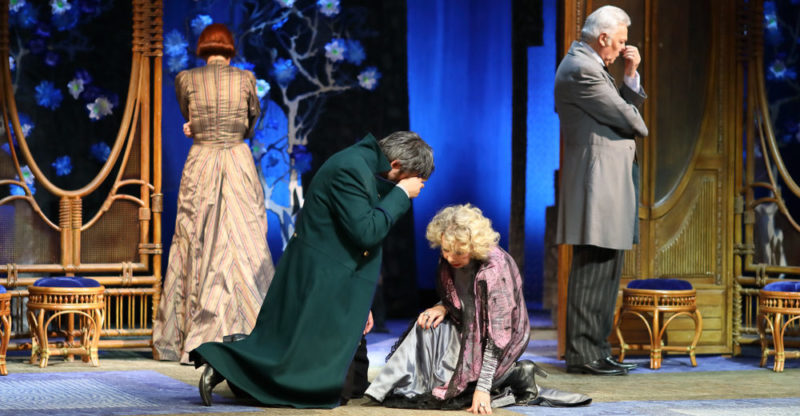 Today’s tragedy is freer from the rigid classifications of its origin.

Although tragedy is no longer cultivated as a literary genre , it is considered that it gave rise to the appearance of modern theater and dramaturgy as we understand it today, free from the most rigid classifications of its origins.

However, the great tragedies, classical and modern, are still performed today in thousands of theaters around the world.

Some examples of classical tragedy are:

Examples of modern tragedy are: