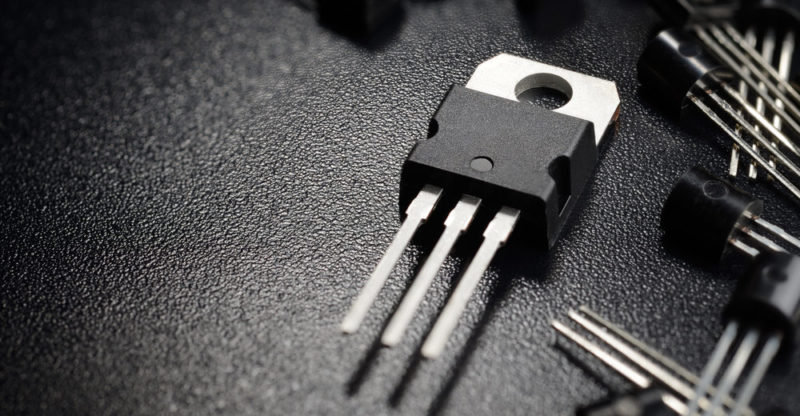 Materials of a transistor

We explain what a transistor is, how it is composed and its various functions. Also, its general characteristics, classification and more.

Transistors are semiconductor electronic devices , responsible for transmitting an outgoing signal (output) in the presence of an incoming (input), as part of an electronic circuit of some kind. The term “transistor” comes from the English transfer resistor ( transfer resistor ), and initially they were designed to modulate electrical current .

Transistors, in this sense, fulfill functions of amplification, oscillation, switching or rectification of the electrical signal within the given circuit, and are used in a large part of the integrated circuits of contemporary electronic devices.

The first operational transistors were developed in 1955 , despite the fact that their composition had been studied since practically the beginning of the century, in search of methods to improve electrical and electronic conduction. The working principle of transistors (the so-called “transistor effect”) was discovered by the Americans John Bardeen, William Shockley and Walter Houser Brattain in 1948 and earned them the Nobel Prize in Physics in 1956. 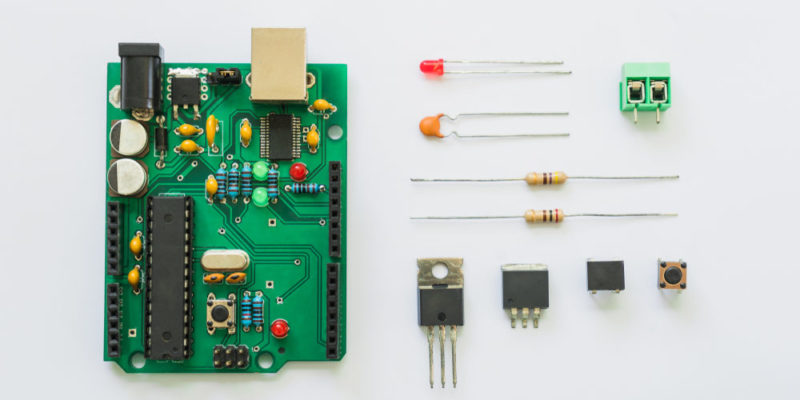 The base of the transistor modulates the flux between emitter and collector.

Transistors are essentially made up of three pins or cables, each one in charge of a different task and which are called:

Transistors operate as tolls or alcabalas in the electrical flow , allowing to increase, decrease or modulate its intensity according to three possible positions within a circuit: 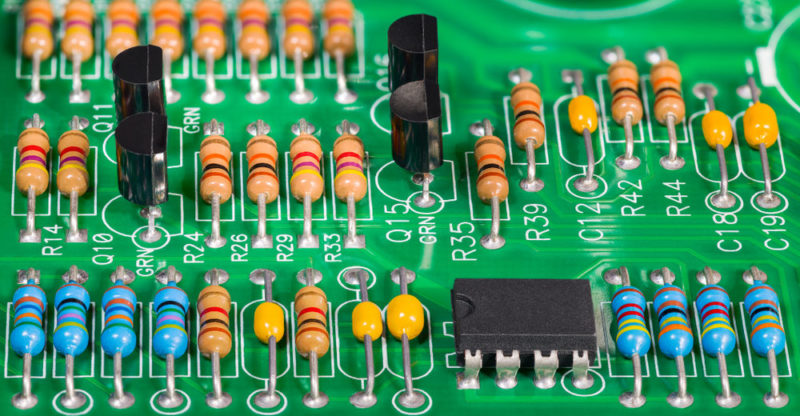 A transistor allows the electrical flow to be conducted in the desired way.

The functions of a transistor as part of an electrical circuit can be two fundamentally:

However, transistors can also act as an oscillator, switch or rectifier, which allows the electrical flow in the circuit to be conducted in the desired way .

Materials of a transistor

Transistors are made by taking advantage of the semiconductivity of certain materials , such as germanium (Ge) or gallium arsenide (GaAs). At present, the preferred material for this is silicon (Si) , a metalloid abundant in the earth’s crust. 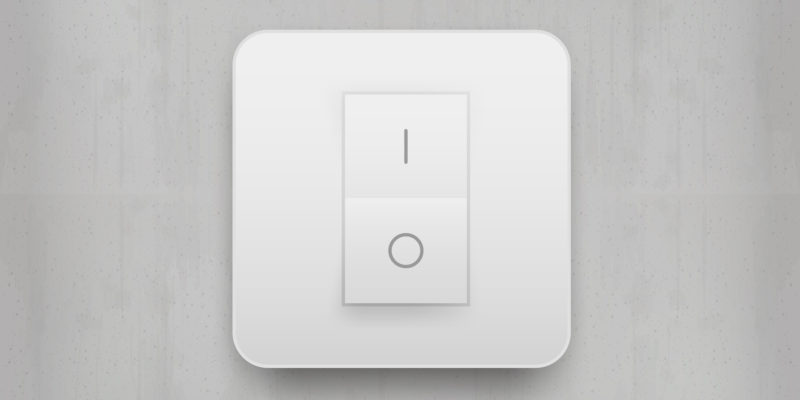 In a switch transistor, 0 means “no current” and 1 “current.”

Transistors have a lot to do with the development of computational binary code (composed of ones and zeros), since each number indicates a position of the switch transistor : active or inactive, allowing electricity to pass or not: 0 = no current; 1 = with current.

In contemporary appliances, equipped with complex integrated circuits, transistors abound by the thousands. From clocks, televisions , radios , computers, cell phones , tomographs, music players and even fluorescent lamps are possible thanks to this electric drive technology . 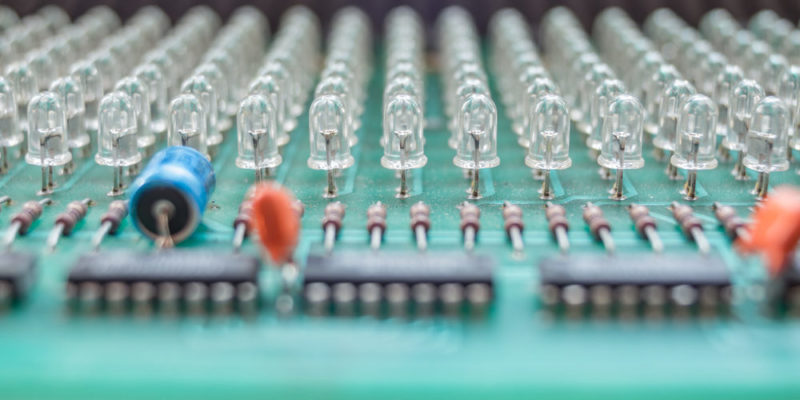 Phototransistors can be operator by lighting mode.

There are several types of transistor, depending on their manufacture and their capabilities:

The use of transistors represented a leap forward with respect to the usual electrical handling techniques , consisting of thermionic valves. Not only because it allowed to maximize the potential of the devices in sizes much smaller than the initial ones, but it also facilitated the construction of devices capable of withstanding much more voltage, allowing their use in conditions of high electrical power.

Furthermore, transistors are relatively inexpensive, consume little power , provide many hours of use, and can remain in storage for a long time without breaking down. 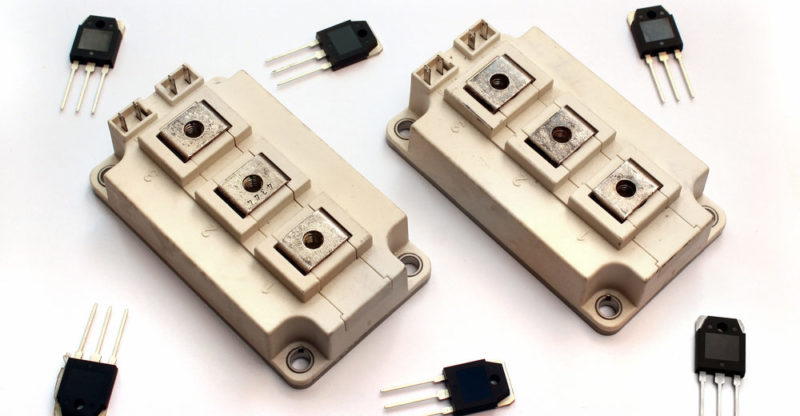 IGBTs are advanced models of transistors that, grouped around a common circuit, can amplify electrical currents from 1000 amperes to voltages of several thousand volts, thus allowing control of the power of various electronic devices, including the motors of the modern automobiles and medical defibrillators, used for the resuscitation of recently deceased patients.

Unlike other elements that intervene in electronic circuits, such as resistors, capacitors and inductors, which play a passive role in them, transistors are assigned an active role within the circuit , since they not only ensure stability and preservation of it, but are part of its functional structure