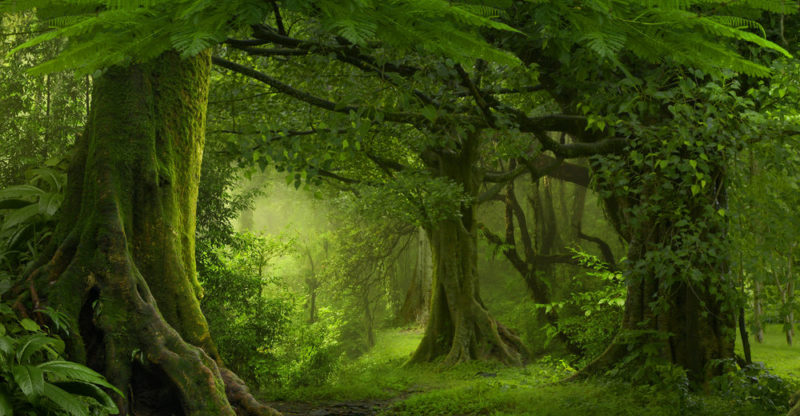 What is a tropical forest?

Characteristics of the tropical forest

Illegal deforestation in the tropical forest

We explain what tropical forests are, their characteristics and what types exist. In addition, its flora, fauna and the threat of deforestation.

What is a tropical forest?

The tropical forest is a wooded biome that extends in areas near the equator where the climate is humid or tropical . The conditions are conducive to the growth of very varied vegetation due to the fact that the temperature is similar throughout the year, around 30 ºC, and the rains are abundant.

Tropical forests are less than 1,200 meters above sea level, contain great biodiversity and represent one of the largest biomes on Earth . They are found in Asia , Australia, Africa , parts of South America , Central America , and on many of the islands in the Pacific Ocean .

Characteristics of the tropical forest 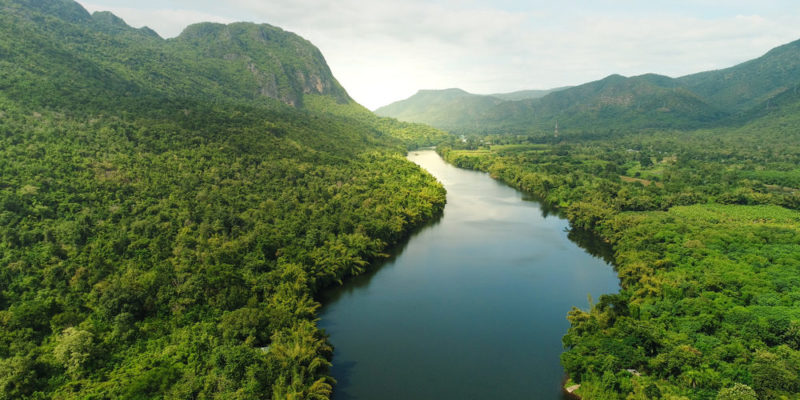 The tropical forest presents a very humid climate due to the abundant rains.

The tropical forest is characterized by:

Tropical forests are classified as: 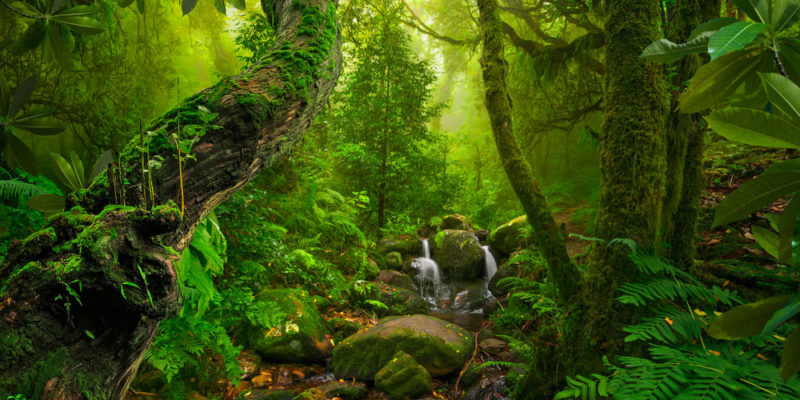 The tropical forest has a climate with little thermal amplitude throughout the year.

In the tropical forest there is not a great thermal amplitude between its two seasons of the year, dry and humid, although this amplitude is notable in the monsoon forest and in the dry tropical forest. However, temperatures during winter never drop to freezing , while summer is very hot. 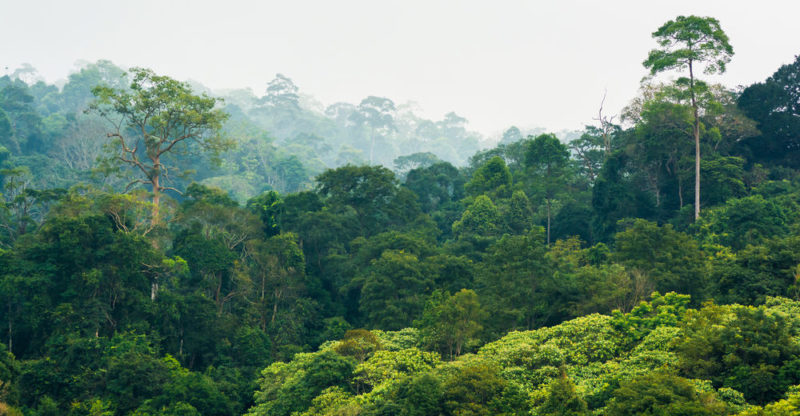 On level four there are trees between 20 and 30 meters high.

The flora of tropical forests is characterized by being made up of well differentiated layers:

Among the most common varieties of vegetation in the tropical forest are: orchids, rubber trees, bananas, bromeliads, ferns, mosses, lianas and lichens. 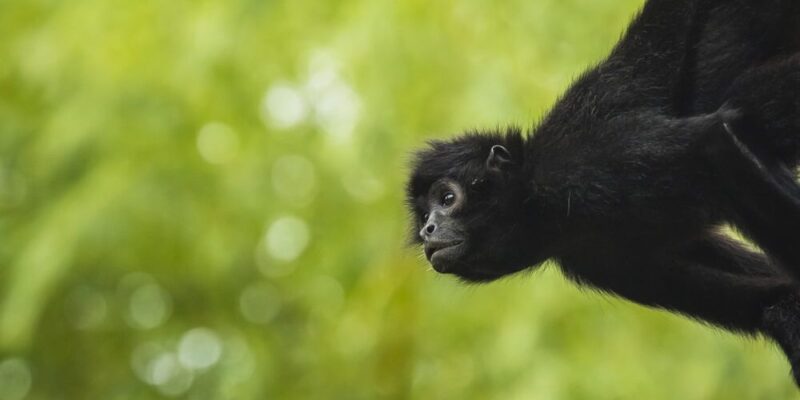 The spider monkey is very agile and sways between the branches of tall trees.

The fauna of the tropical forest stands out because most of the animals have a plant-based (herbivorous) diet .

Among the most common animals of the tropical forest are: saraguato monkey, spider monkey, anteater, squirrel, porcupine, eagle , tapir, iguana , crocodile , snake , a wide variety of spiders and insects , mammals of various sizes such as hares, rats or larger ones such as coyotes, deer, pumas, voles, quail pigeons, wild chickens and jaguars.

Illegal deforestation in the tropical forest 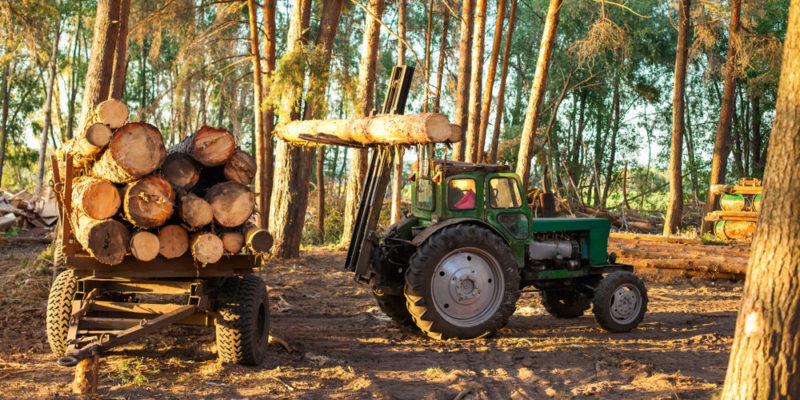 The illegal deforestation is one of the biggest problems faced by forests around the world, which causes an irreparable loss and exterminates thousands of plant and animal species . Around 20 million hectares are cut down each year.

There are still some indigenous peoples in regions such as South America that also suffer the violence of the advance of indiscriminate logging and defend the territories, such as the Siona, Cofan, Huaorani, Quichua, Achuar, Shuar, Záparo and Secoya San Pablo. These indigenous peoples live in balance with the environment of the tropical forests and take care of the flora and fauna.

Forests are essential for life on Earth, since they generate enormous amounts of oxygen for all living beings , they are the main absorbers of heat, which contribute to maintaining the correct terrestrial temperature and are capable of absorbing 50% of carbon dioxide. carbon . They are considered protectors of the planet and the biodiversity that inhabits it.