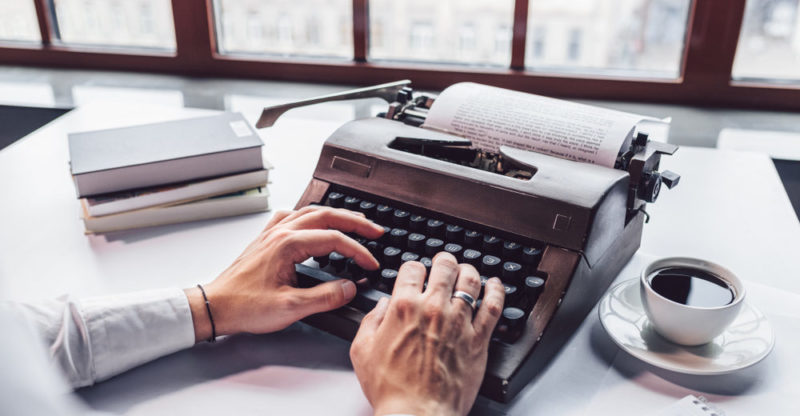 We explain what ultraism was, how it originated and what its objectives were. In addition, its general characteristics and some examples.

Ultraism was an avant-garde literary movement, originated in Spain in 1918 as an opposition to the traditional modernism that prevailed in Spanish letters since the end of the 19th century.

Although it incorporated some plastic artists into its ranks, it was an eminently literary and poetic movement, highly influenced by Italian Futurism and focused on valuing metaphor as the essence of literary writing .

Like many other avant-garde movements, it published several poetic magazines and grouped its members around the Café Colonial in Madrid, where a traveling gathering led by the Sevillian writer Rafael Cansinos Assens operated.

The core of the movement was made up of various local names , including the universal Argentine, Jorge Luis Borges , during his stay in Spain.

The prefix “ultra” for ultraism comes from the same Greek word that translates to “beyond” and is commonly used in the Spanish language, as in the case of Ultraism (“beyond the ocean”) or afterlife (“beyond Tomb”).

He was chosen by the ultraists because they proposed, as they establish in their manifesto, to go beyond the prevailing Noucentisme and renew the literary structures with something new: “Our literature must be renewed; it must achieve its ultra as today our scientific and political thinking intends to achieve it ”. 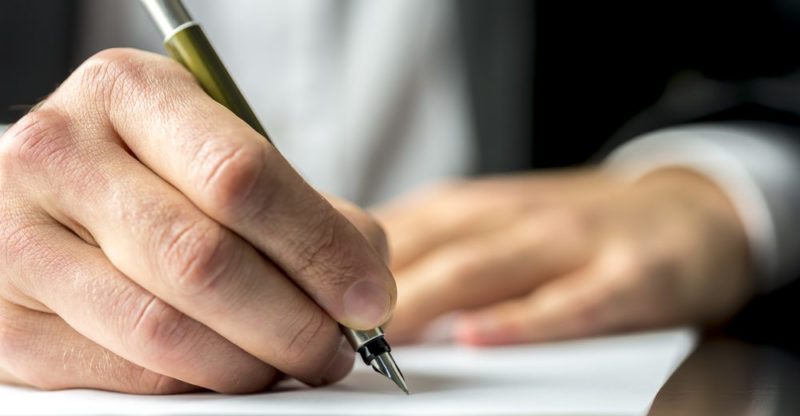 The ultraists were great defenders of freedom of expression.

Ultraism arises in Spain at the beginning of the 20th century due to the need to overcome the prevailing modernism since 1880, characterized by an almost narcissistic and aristocratic refinement, a cosmopolitan imaginary and a certain renewal determination of the metric.

That era witnessed the explosion of the so-called “first avant-gardes” , which consisted of renovating or disruptive positions in the artistic, literary, political and cultural.

They were great defenders of freedom of expression and artistic exploration, often overcoming the boundaries between expressive genres and making use of new methods, imaginaries and philosophies.

Other members were Jacobo Sureda, who was not exclusively committed to this movement, and through him his friend Jorge Luis Borges, who formally joined in 1921 and spread it in Argentina . 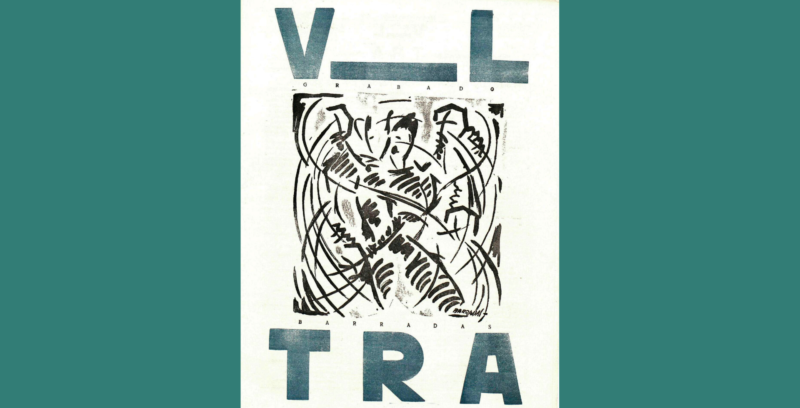 Vltra was an ultraist magazine from 1921 that originated in Madrid.

Ultraism had several magazines as official organs of dissemination, which were Grecia (Seville-Madrid, 1918-1920) and Vltra (Madrid, 1921-1922) . However, other magazines such as Afar (La Coruña), Reflector (Madrid), Ronsel (Vigo) and Horizonte (Madrid) were related to the movement.

The manifesto of ultraism entitled “Ultra. A Manifesto of Literary Youth ” was first published in Cervantes magazine in 1918, when the movement was created, and was later reproduced in Grecia magazine .

In this manifesto , the guidelines pursued by ultraism are exposed in a programmatic way , defined as the “will for a new art that supplants the latest literary evolution: Noucentisme”.

He also ends with a harangue : “Young people, let us break our withdrawal once and affirm our will to surpass the pioneers.” 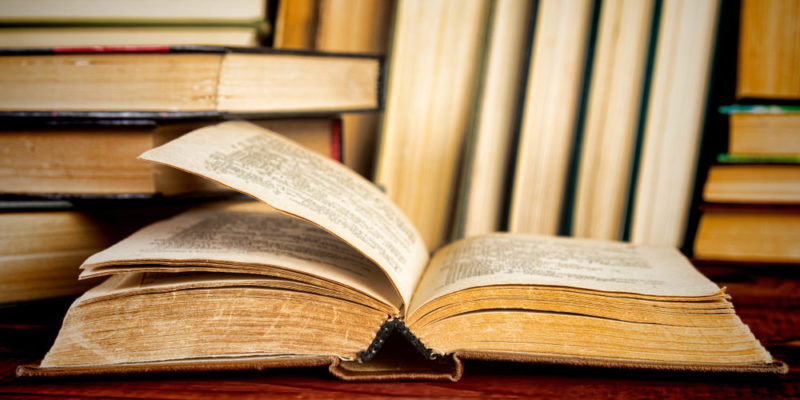 Ultraism made use of neologisms, technical words, and esdrújulas words.

Jorge Luis Borges himself, in a text published in Buenos Aires in 1921, synthesizes the objectives of ultraism in:

Ultraism was greatly influenced by Futurism , whose greatest exponent was the Italian Marinetti, especially in his fervor for the machine and for technological advancement.

It was also very close to the creationism of Vicente Huidobro , whose particular poetics entailed enormous artistic freedom in the creation of the poem. 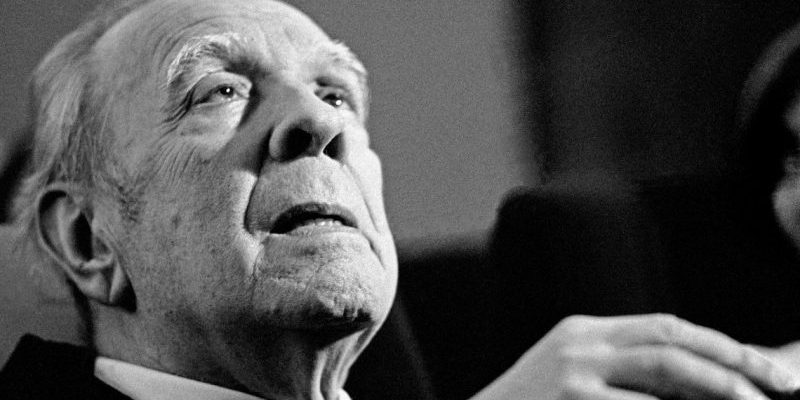 Borges joined ultraism in 1921 and spread it in Argentina with some variations.

When Borges returned to Argentina , he brought ultraism with him and in Buenos Aires he created groups and magazines formally attached to the movement.

However, the American variant incorporated other trends that made it different from the peninsular, such as criollismo and parody of local culture, concerns that would accompany Borges even after he left the movement.

Ultraism also had its variant in painting , influenced by Futurism and Cubism at the same time and its epicenter was the city of Seville (and some of the American continent ).

As well as its literary variant, pictorial ultraism opted for a break with 19th century motifs and inspirations and opted for daring, inharmonious forms.

Some examples of ultraist poetry :