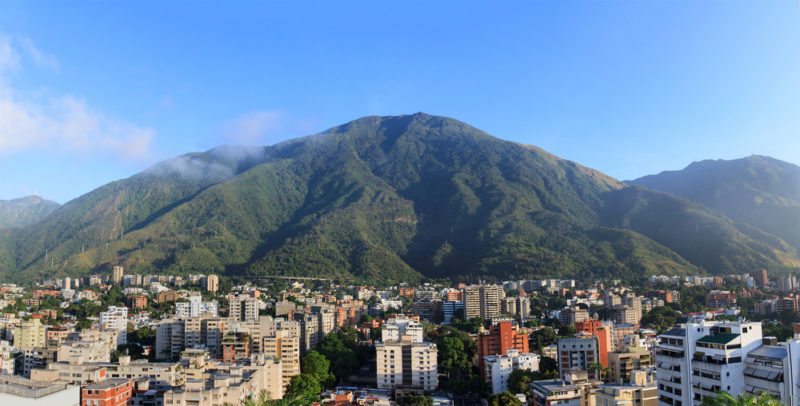 Limits and geographical location of Venezuela

Territorial extension and surface of Venezuela

The War of Independence

We explain everything about Venezuela, its territorial extension and the population of this country. Also, its characteristics, symbols and history.

Venezuela, officially called the Bolivarian Republic of Venezuela, is a sovereign Latin American nation , located north of the South American continent . It is an oil country, culturally oriented towards the Caribbean and with a very high margin of cultural syncretism and ethnic miscegenation .

It was part of the former Spanish colonies in America and was the first South American nation to proclaim its independence , through a bloody and long independence war that culminated in 1823, when it was part of Gran Colombia along with Nueva Granada (now Colombia). , Panama and Ecuador .

Venezuela is a country with a mainly extractive economy and has the largest crude oil reserves in the world, eighths of natural gas and fifteenth of gold . Its territory encompasses extremely varied climatic and biotic regions, which include the Caribbean coast, the Andean highlands, the Amazon rainforest, the Orinoco river delta, the Pampean plains, deserts and part of the Guiana massif.

Its constitution dates from 1999 and according to it it is a democratic federal state , whose name is Venezuelan and Venezuelan . Its capital city is Santiago de León de Caracas, known simply as Caracas. 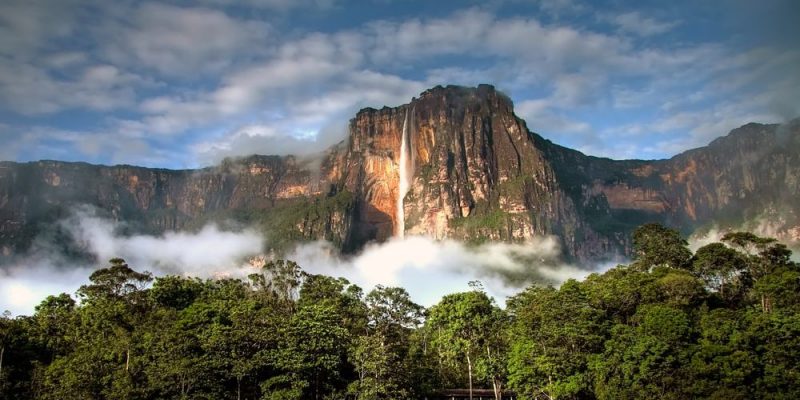 Venezuela is also called the Land of Grace.

The name Venezuela comes from Venice and literally means “Little Venice” , a pseudonym often used in tourist promotions and local songbooks. It is attributed to Américo Vespucio, who would have thought of the Italian city when he saw the indigenous stilt houses suspended over the waters of Lake Maracaibo, in the west of the country.

Another quite common designation of Venezuela is that of “Tierra de Gracia” , as Christopher Columbus baptized it on his arrival at the Orinoco delta in 1498, on his third voyage.

Limits and geographical location of Venezuela

Venezuela is located north of the South American continent , just above the equator, that is, in the northern hemisphere. Its borders are bordered by the Caribbean Sea and the Atlantic Ocean to the north, with Colombia to the west, with Brazil to the south and with Guyana to the east. With the latter country, Venezuela maintains territorial disputes over Guyana Esequiba.

Territorial extension and surface of Venezuela 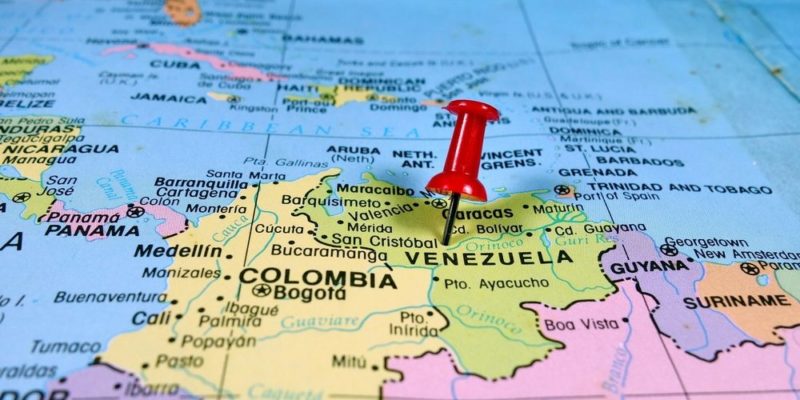 Venezuela has a territory of 916,445 km 2 , which gives it a maritime territory of 71,295 km 2 of surface, which borders that of thirteen different island states. In addition, it has sovereignty over 471,507 km 2 of the Caribbean Sea.

The Venezuelan territory is divided into 23 federal states - each endowed with capital and under the administration of a governor - and a federal district in which the city of Caracas is located (the “Great” Caracas, to cover its entire metropolitan area). , under the mandate of the Metropolitan Mayor.

In addition, there are 12 federal agencies in aquatic space , outside the territory of the states, along with 216 islands, islets and keys assigned to their territory. 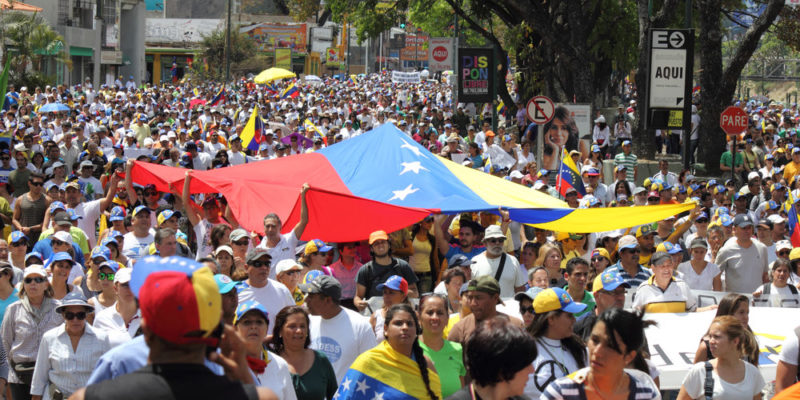 Its population is diverse and inhabits mostly urban areas.

The Venezuelan population reaches an estimated 31,519,000 inhabitants (2016 data), with a density of 36.5 inhabitants / km 2 . Its population is widely diverse and is made up of European, African, aboriginal and even Asian ethnic groups, as well as a mestizo majority, the result of an intense crossing that began in colonial times.

The largest percentage of the population lives in urban areas , around the main cities, a consequence of the rural exodus that accompanied the oil boom during the 20th century .

The capital, Caracas, is the most populated city of all , with some 7,261,754 inhabitants throughout its urban area, followed by Maracaibo with 2,450,599 and Valencia with 2,299,026 inhabitants respectively. 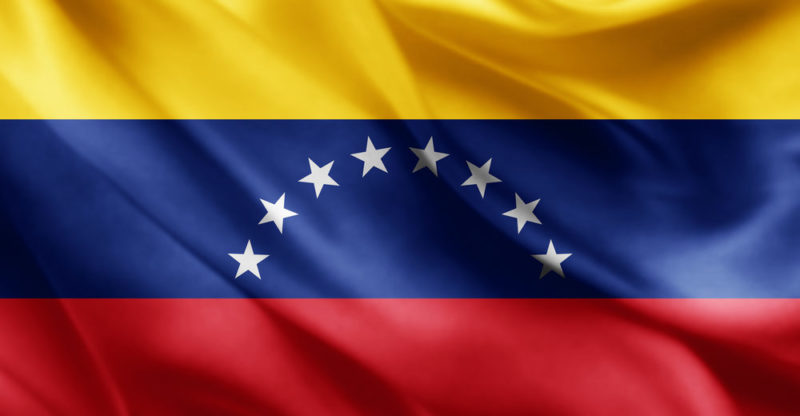 The Venezuelan flag has three stripes and a semicircle with eight stars.

The Venezuelan national symbols are three:

The Venezuelan territory was colonized by the Spanish from the early years of the 16th century , where a system of provinces governed by the Royal Audience of Santo Domingo was established, although later they would be part of the Viceroyalty of New Granada and, as of 1717, of the Captaincy General of Venezuela.

Maritime and pearl exploitation was intense on the eastern coast, where the first cities were soon founded. The Spanish faced numerous indigenous rebellions , such as the one led by the chief Guaicaipuro in 1560 or the Quiriquires tribe in 1600, and even that of Lope de Aguirre and his cashews from Peru .

Part of the territory was lost after 1615 , when eastern Guyana was militarily colonized by the Dutch, who also took over Curaçao, Aruba and Bonaire. Then Trinidad and Tobago was also lost to the English in the 19th century.

The War of Independence 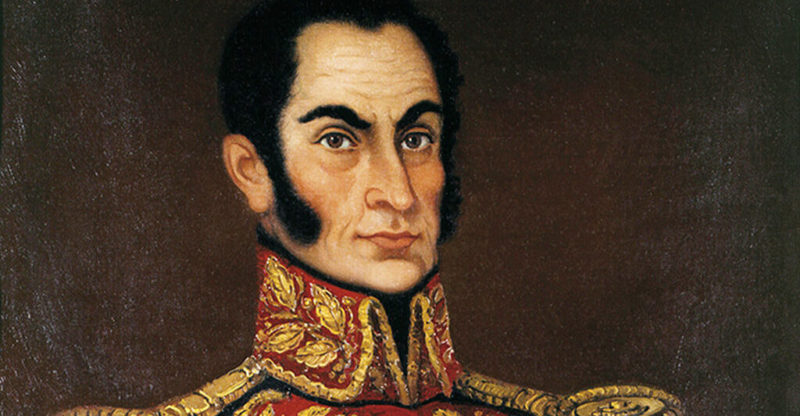 Simón Bolívar was part of the War of Independence.

Venezuela proclaimed its independence on April 19, 1810 , when the Caracas Council removed Vicente Emparan, then Captain General. Thus began a revolution, nourished by previous attempts by the illustrious Francisco de Miranda, which led to a first republic. Its independence was signed on July 5, 1811 but it was stifled by royalist troops once the war started.

This confrontation lasted until 1823 at the hands of eminent military men and renowned enlightened thinkers such as Simón Bolívar, Antonio José de Sucre, among others, when the royalist troops were expelled not only from Venezuelan territory, but also from the then New Granada and Quito provinces. which then united under the command of Bolívar in Gran Colombia, a project of a unified great homeland that lasted until 1830.

Bolívar and his liberating army are credited with the liberation of Venezuela, Colombia, Ecuador, Panama, Bolivia and part of Peru. 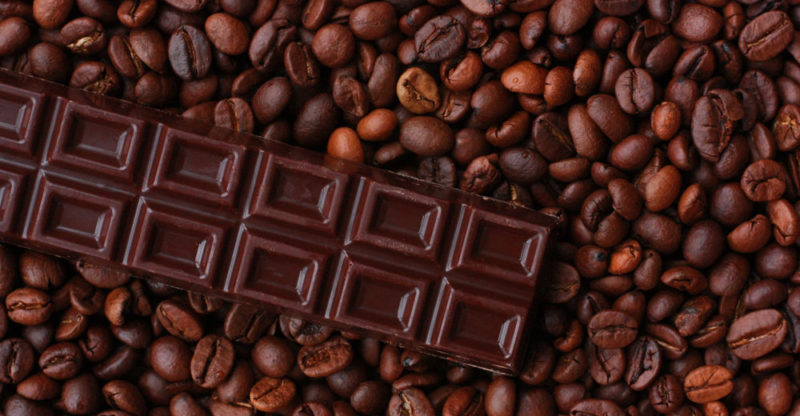 Venezuela’s coffee and cocoa are exported all over the world.

The agricultural history of Venezuela began with the end of the colony and lasted until the discovery of oil and its massive exploitation in the 20th century.

Agrarian Venezuela was characterized by:

Once oil was discovered at the end of the 19th century, agricultural Venezuela that was subjected to the rural dictatorship of Juan Vicente Gómez , began a vertiginous process of modernization that forever modified the country.

The exploitation of crude oil was nationalized in the 1970s , within the framework of an oil democracy marked by waste, opulence, corruption and growing urban poverty , a product of the abandonment of agriculture.