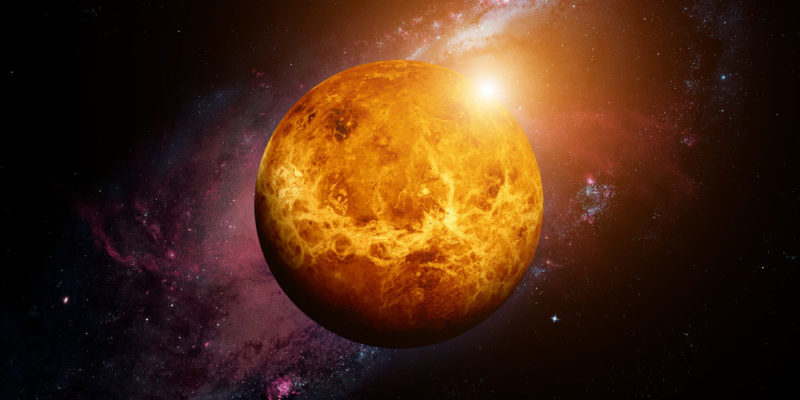 Dimensions and satellites of Venus

The magnetic field of the venus

We explain what Venus is, where it is located, and its dimensions. Also, what are its characteristics, atmosphere, and lights of Ashen?

Venus is the second closest planet to the Sun in our Solar System and the sixth in terms of size (from largest to smallest), named in honor of the Roman goddess of love and seduction, the same one that the Greeks called Aphrodite.

It is a rocky, terrestrial planet, similar in size, mass, and composition to our planet, which is why it has often been considered its “sister” planet. However, it is completely different when it comes to temperature, atmosphere, and pressure.

This planet has been observed by humanity since ancient times, since it is one of the three stars visible to the naked eye during the day (along with the Moon and the Sun ), being the third in brilliance (after the Moon). Given its appearance after sunset or sunrise, it has been baptized as the “morning star” and is part of many poetic compositions, traditional astrological theories, and ancient calendars.

Dimensions and satellites of Venus 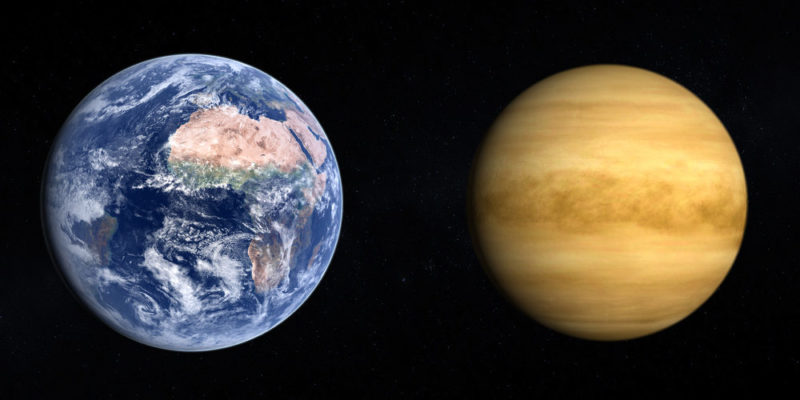 Venus has a mass slightly less than that of our planet.

It is a lonely planet, without satellites of any kind.

The orbit of Venus is the roundest of all in the Solar System (eccentricity of less than 1%) and lasts about 584 days. This displacement around the sun (translation) occurs at an average speed of 35.02 kilometers per second.

The planet also exhibits a slow rotational movement, which takes 243.01 Earth days to complete, and which occurs in the opposite direction to the rest of the planets (except Uranus).

This means that a Venusian day-night cycle would take about 116.75 Earth days, and a Venusian year just 1.92 of these cycles.

The pressure and temperature of Venus are extremely high, due to the composition of its atmosphere, mostly greenhouse gases. This pressure is 90 times greater than that of the Earth and its average temperature is 463.85 ° C (hotter than Mercury, despite being twice the distance from the Sun). 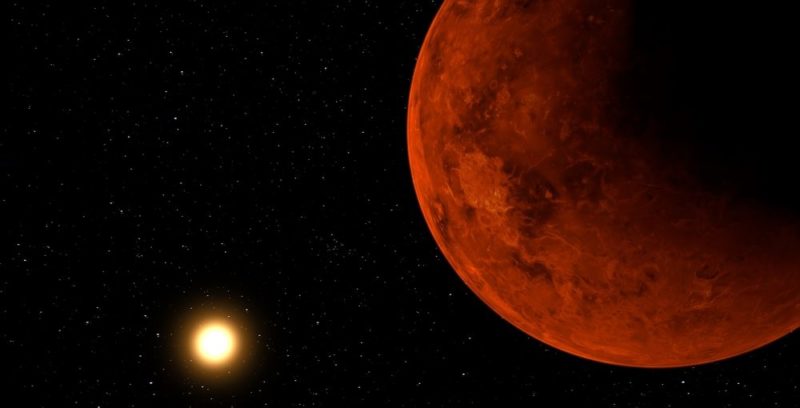 The heart of Venus is assumed to be made of cast iron.

Almost all (90%) of the surface of Venus consists of a basalt (igneous rock) with very few meteorite impacts (and therefore few craters), whose oldest formations do not appear to predate 800 million years (recent, in planetary time).

The planet has two great plateaus-like continents, raised on a wide plain: Ishtar Terra (north) and Aphrodite Terra (south). The first is equivalent to the size of Australia, the second that of all of South America.

It is assumed that the heart of the planet is similar to that of the Earth (cast iron), with a rocky mantle around it, interrupted by frequent volcanoes that constantly coat the surface with fresh lava.

The magnetic field of the venus

Unlike Earth, whose rotation and iron core provide its own magnetic field that rejects solar radiation emissions, Venus receives them entirely, since it lacks this magnetic shield.

This, according to the planet’s scholars, could have caused the decomposition of existing water into hydrogen and oxygen: the former would escape into space due to its low molecular mass, while the latter would combine into atmospheric carbon dioxide. It is one of the explanations why there is no life as we know it, being a planet in principle similar to ours.

It is known as the “transits of Venus” to the rare occasions in which the planet is interposed between the Sun and the Earth, which makes it possible to study certain characteristics of its composition. During his 1761 transit, for example, Mikhail Lomonosov found the first evidence that Venus has an atmosphere. This occurs only in June or December, in pairs separated by eight years (for example, in 2004 and 2012), and separated from the next pair by almost a century. 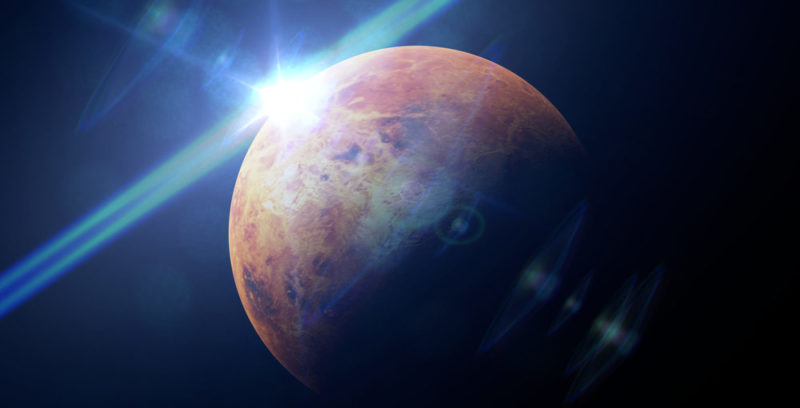 Venus shines brightest when 25% of its surface is illuminated by the Sun.

From the Earth, the phases of Venus can be observed, just like those of the Moon. Galileo Galilei was the first to spot them in 1610, noting the changes in their perceptible size and correctly interpreting them as the fact that the star was further away from us.

Venus shines brightest when 25% of its surface is illuminated by the Sun, which occurs 37 days before its conjunction with Earth in the evening sky and 37 days after it in the morning sky.

This is the name given to an unexplained phenomenon that takes place in the nocturnal half of Venus, and that consists of a yellowish or whitish halo emitted by the planet. It was first observed in 1643 using telescopes, and numerous explanations have been attributed to it, from visual illusions to electrical storms. 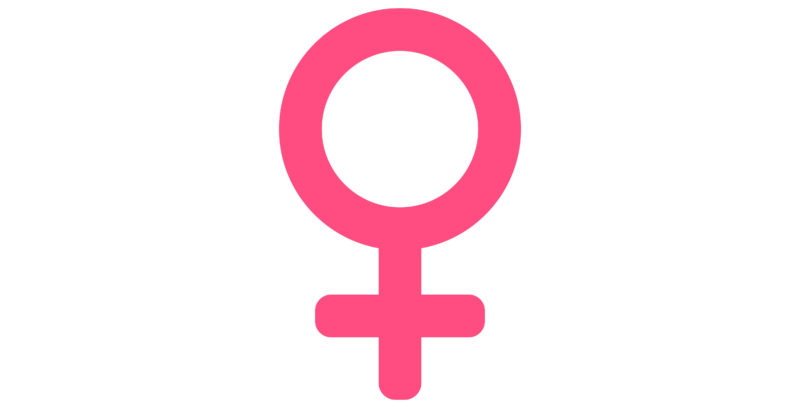 The symbol of Venus is represented by a circle with a small cross.

In astronomical notation, Venus is represented by the same symbol that traditionally designates the female sex, a circle with a small cross underneath.