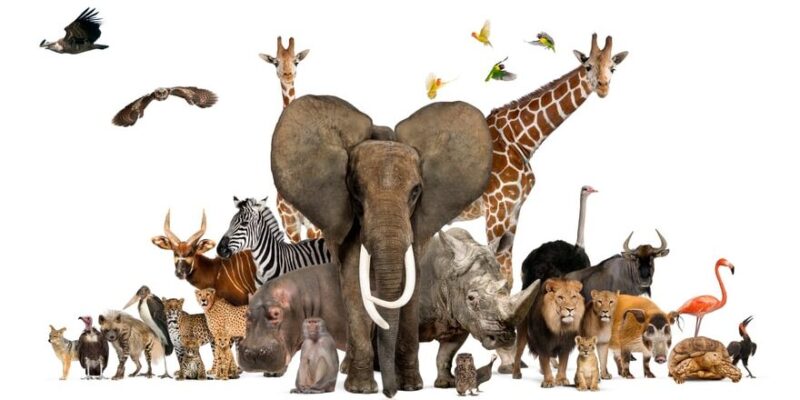 We explain what vertebrates are, their origin and their characteristics. Also, how are they classified, what are invertebrates, and more.

Vertebrates are animals that have an internal skeleton made up of a vertebral column that consists of an articulated and resistant structure, which can be bone or cartilaginous. Some groups of vertebrate animals are fish , reptiles , mammals, and birds .

The body of vertebrates is divided into three regions: the head, the trunk and the extremities , and can vary greatly in size according to each species, from a very small being to one with a body several meters in length. 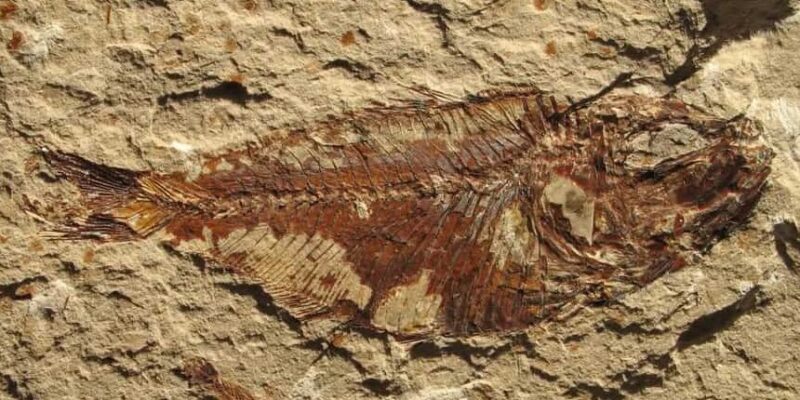 The first vertebrates were fish with a cartilaginous skeleton.

The origin of vertebrates dates back to 525 million years ago in the Paleozoic era , from the first fish that were able to develop a cartilaginous internal skeleton.

The oldest evidence of a prehistoric fish with a backbone is the haikouichthys, found in China in 1999, which was about two centimeters long. It was characterized by having no jaw, having gills and a large fin over the spine area. 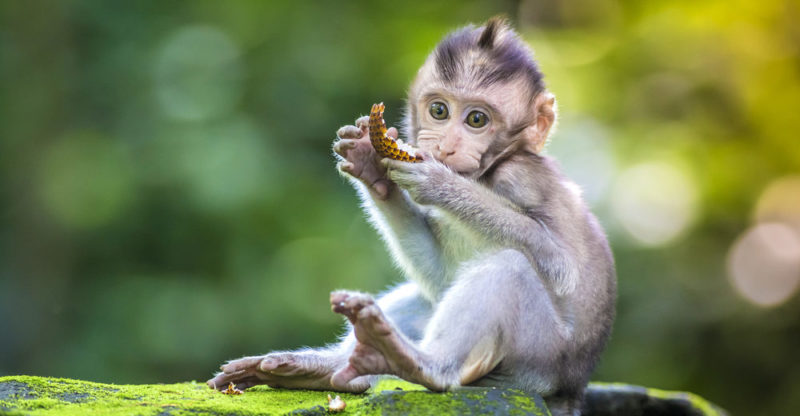 Vertebrate skin can be covered with hair, feathers, scales, or a shell.

Among the main characteristics of vertebrates, the following stand out:

The main groups of vertebrates are: 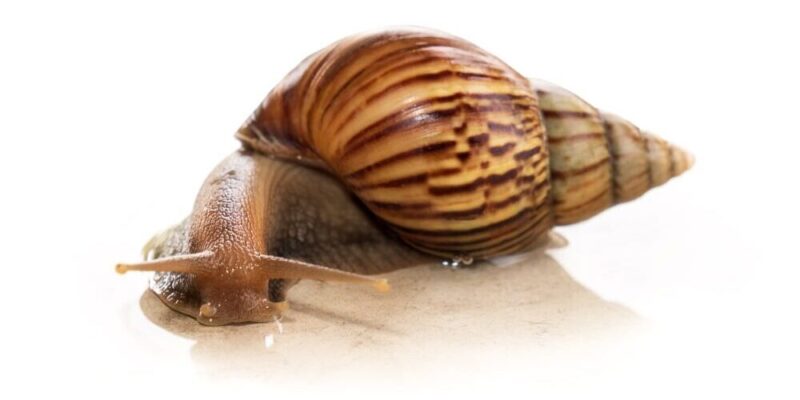 Invertebrate animals have no internal skeleton.

Animals are divided into two large general groups: vertebrates and invertebrates. Invertebrates differ from vertebrates by not having a backbone or internal skeleton . For example: The snail is an invertebrate mollusc-type animal that moves through muscular contractions and has a hard spiral-shaped shell or snail on its back.

The main types of invertebrate animals are classified as: