Volcanoes: What Are They, Structure, Eruptions And Characteristics 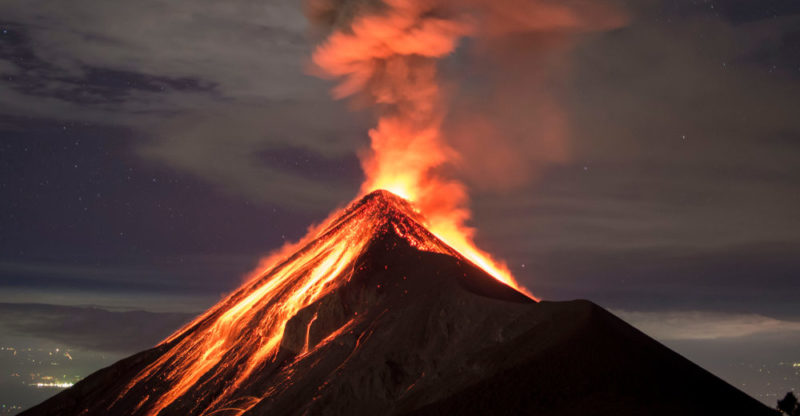 Characteristics of the volcanoes

We explain what a volcano is, its classification and the types of activities it presents. Also, its general characteristics and more.

Volcanoes are openings in the earth’s surface in the form of mountains, which have an upper crater through which different magmatic materials (in gaseous, liquid and solid states ) that come from the interior of the Earth can be expelled .

A volcano is generated when magmatic materials, which reach a high temperature and high pressure, release that pressure after a movement occurs in the plates that make up the earth’s crust. Magma flows through the cracks and has a lower temperature as it gets closer to the surface. This change in temperature generates the lava explosion.

Volcanoes are not always active. An active volcano is considered when it can expel magmatic materials on a regular basis . The type of volcanic eruption depends on the temperature, composition, viscosity and elements of the magma.

A dormant or dormant volcano is considered when the magma in the depths of the earth does not reach the sufficient temperature or pressure to generate the explosion towards the surface. The resumption of volcano activity can never be ruled out with total certainty, however, volcanoes that have not erupted in the last hundred years are considered extinct.

Characteristics of the volcanoes 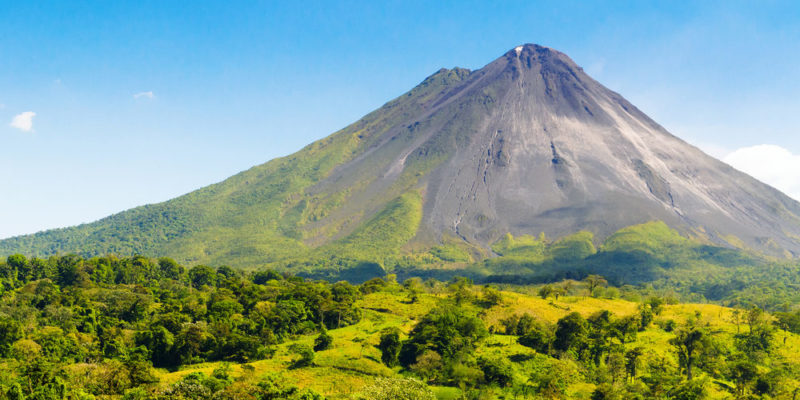 Extinct volcanoes are those that have not registered activity in the last hundred years.

Among the main characteristics of volcanoes, the following stand out: 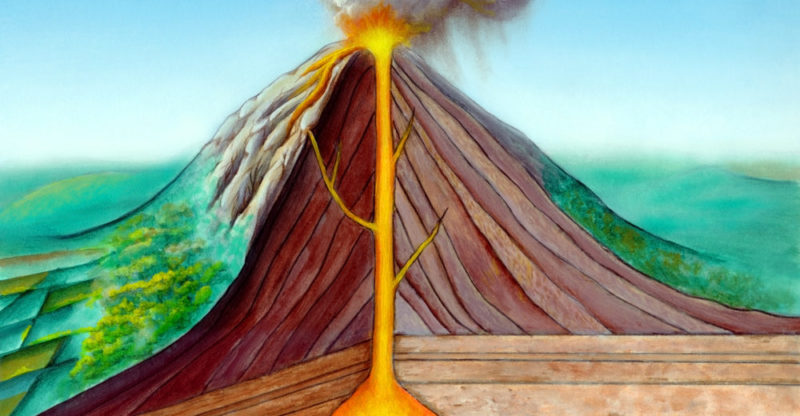 The magma rises to the surface through the chimney or conduit of the volcano.

The structure of volcanoes is made up of: 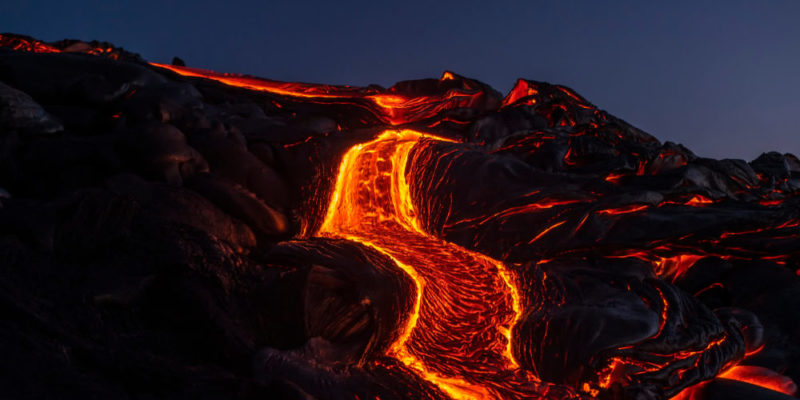 Hawaiian eruptions have low levels of gaseous and ash components.

The types of volcanic eruptions depend on the temperature, composition and viscosity of the magmatic elements. There are three general types of eruptions: magmatic, phreatic, and phreatomagmatic eruptions.

Magmatic eruptions are those that occur when magma rises to the surface . They are classified into six types:

The phreatic eruptions are those that are produced by the rapid conversion of groundwater into steam and that interact with sources of magmatic heat. As a result, the eruptions are cooler and do not emanate lava.