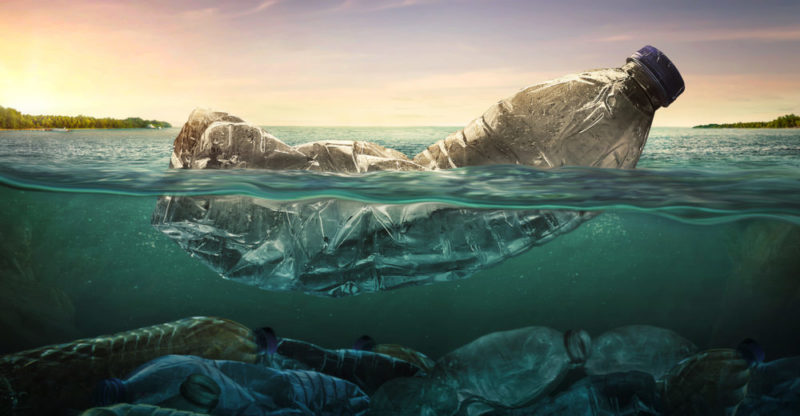 What is water pollution?

Causes of the contamination of the water

We explain what water pollution is, its origin, and its causes. Also, its consequences and possible solutions.

What is water pollution?

The contamination of the water or water contamination is the presence of chemicals, toxic or microorganisms in the water, altering its natural properties and unusable again, that is not fit for consumption or to house life, and can affect the soil and other waterways.

The toxic components of contaminated water can be diverse: microbes, heavy metals , sediments, bacteria , organic waste, radioactive substances or industrial fluids with chemical substances. The toxic components reach the water, both by the direct discharge of waste into the water and by the contamination of the soils that end up depositing the polluting substances in the underground layers.

Depending on the type and degree of contamination, that is, on the density of certain pollutants that may be present in the water, it can be treated and purified through component separation processes , such as precipitation, filtration and disinfection of impurities. .

Sometimes some water sources that used to be highly contaminated, after being treated and recovered, returned to host animal and plant life (although they are not suitable for human consumption), in addition to ceasing to be a risk to soils and other tributaries of nearby water. 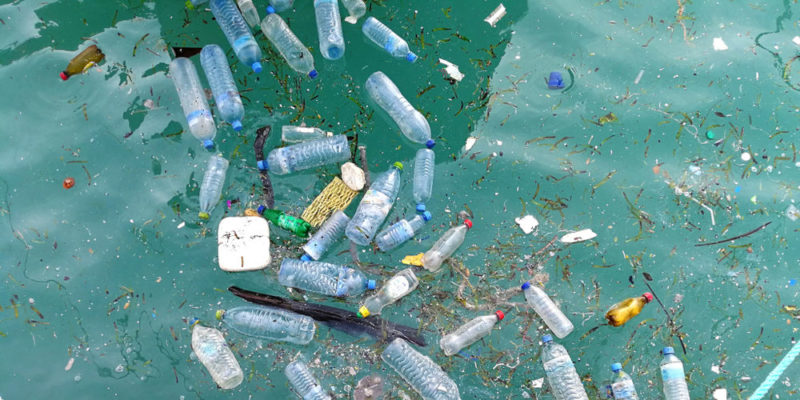 Water pollution dates from very old times of urban development, especially from the Industrial Revolution of the 18th century, which was highlighted by the use of new technologies for mass production.

The large-scale manufacturing model fueled the indiscriminate use of natural resources, the overproduction of goods, and untold amounts of garbage. This model has been maintained in an increasingly accelerated way, until today.

The advance of a large-scale production system, without the prudent use of natural resources and without the adequate treatment of garbage and waste, caused the environmental collapse that is evident today that, among other consequences, caused pollution. of the water.

Causes of the contamination of the water 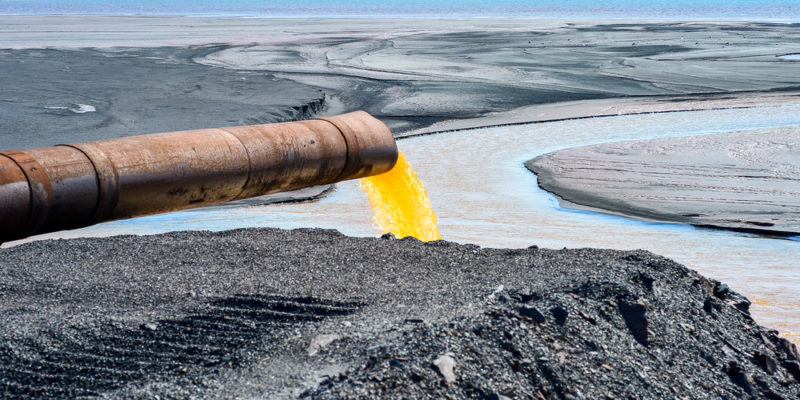 The main causes of water pollution are: 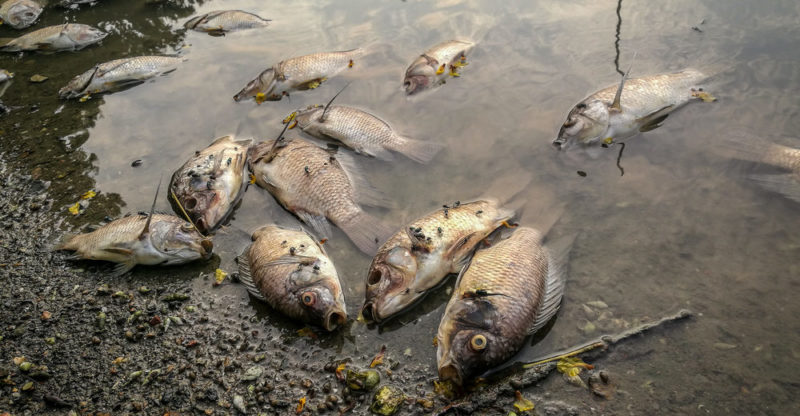 Contaminated water generates negative consequences for ecosystems and, in many cases, the damage is irreversible. Water is an essential natural resource for the life of all living beings on the planet, animals, and plants.

The shortage of drinking water, due to the exploitation of this natural resource by industries and the negligence of humans added to the growing pollution, is affecting more and more animal species, human and non-human, who do not have access to this key resource for life.

Among the main consequences of contaminated water are: