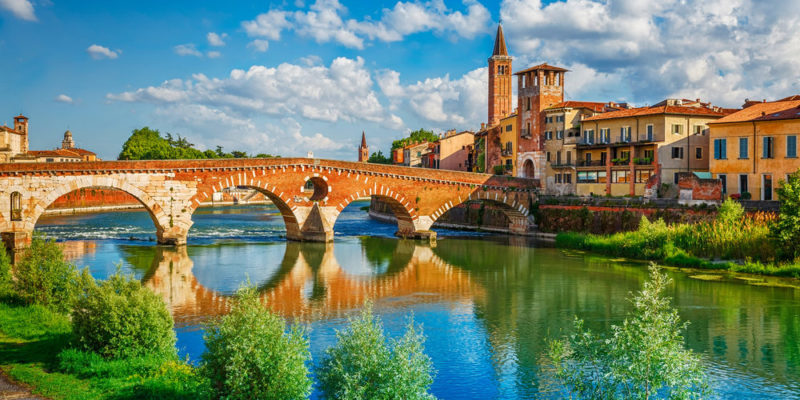 What is Western Culture?

Origin of the Term West

Definition of the West

Differences with the East

The decline of the West

We explain what Western culture is and what are the countries that make it up. In addition, its general characteristics, religion, politics and more.

What is Western Culture?

Western culture or Western civilization is called a loosely defined set of countries, cultures, languages and religions typical of the Western Hemisphere of the world, as opposed to Eastern cultures or civilizations, those of the East of the planet .

Western culture has as its cradle Egyptian , Sumerian and Greco-Roman antiquity , and encompasses the various cultures originating (or not) in Europe, North Africa, the Balkans and certain territories of the Middle East, especially those that were part of the Empire Roman or that are linked to the biblical and Christian tradition.

It is, however, a concept little rooted in the geographical , and more in the philosophical, artistic, ethnic and cultural traditions that define the Western and Eastern ‘way of being’ respectively. Western nations are supposed to share certain minimum defining features that, in their diversity , bring them together philosophically and culturally.

Origin of the Term West

The term ‘West’ came into use in Europe , in times before the imperial expansion of the Modern Era and the very idea of nation-states. It was used to distinguish by opposition citizens of Catholic Europe, often engaged in religious struggles against Islam , from those belonging to Arab, Slavic, African or Asian cultures, with whom they had historically tense relations.

Thus, the world began to be divided into two hemispheres: the Western, under European command, and the Eastern , under the command of the various Asian or Middle Eastern empires and kingdoms. This idea was later extended to European colonies in the world, many of which are not geographically located to the west, like Australia.

Definition of the West 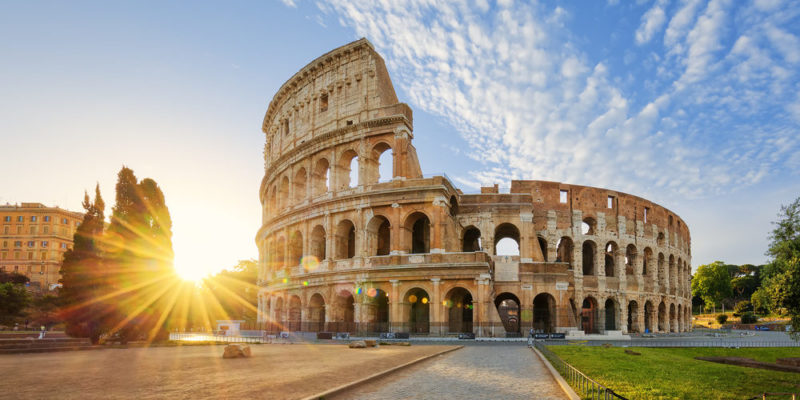 There is no clear and concise definition of the West, as has been seen. But in general terms it could be summed up in five cultural coordinates common to all current Western nations:

In the contemporary world, the following countries are considered as the members of the Western world: 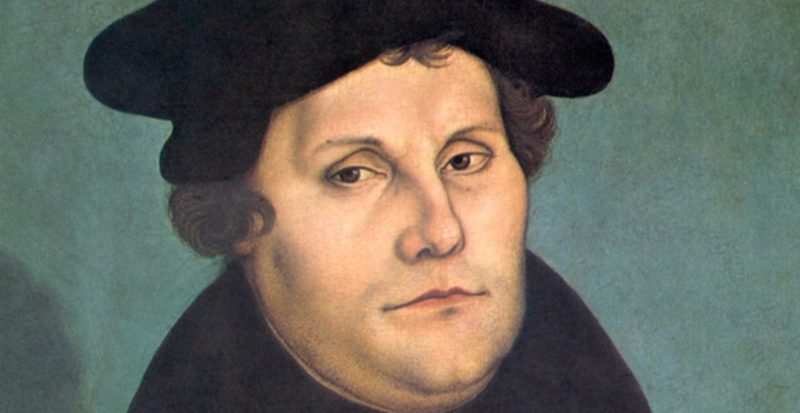 Protestantism is the result of the reform of Martin Luther in the sixteenth century.

Although it is recognized that Christianity is the main religious and mystical support of the West, religions are recognized within: 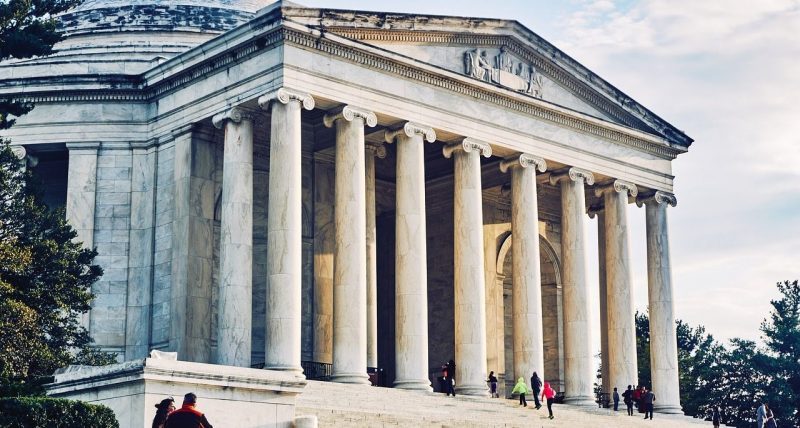 Western culture is governed by a set of laws that every citizen must follow.

Western nations share certain defining features with each other, and that have to do with their political and philosophical heritage, as well as their particular formation process, as is the case of:

Western languages are, broadly speaking, those derived from Indo-European, mostly derived from Latin , Slavic or Germanic languages, although some others such as Hungarian, Euskera (Basque), Finnish or the languages pre-Columbian cultures that survived the conquest do not have a known root. 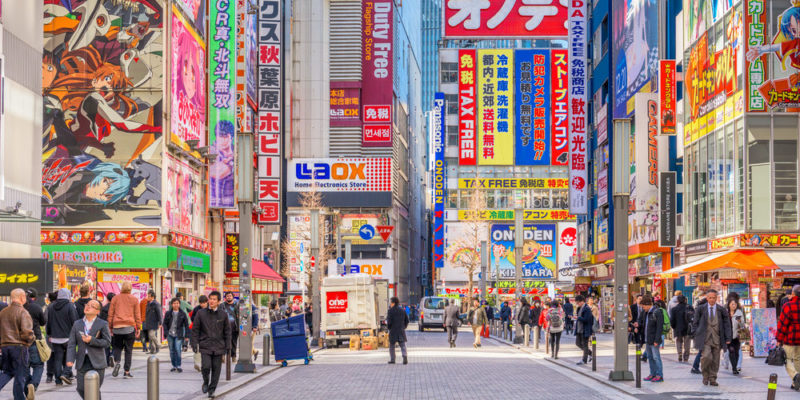 Japan is a country that shows obvious signs of Westernization.

Many regions of the world have been forcibly Westernized , either through commercial mechanisms or cultural colonization, if not through the occupation of their territories by Western powers that have left their mark.

Such is the case of Japan , for example, whose Asian roots have nothing to do with the West, but which after the US occupation shows clear signs of Westernization.

The same could be said of the great European colonies in the world, such as some African, Asian countries or the same continents of America and Oceania.

Differences with the East 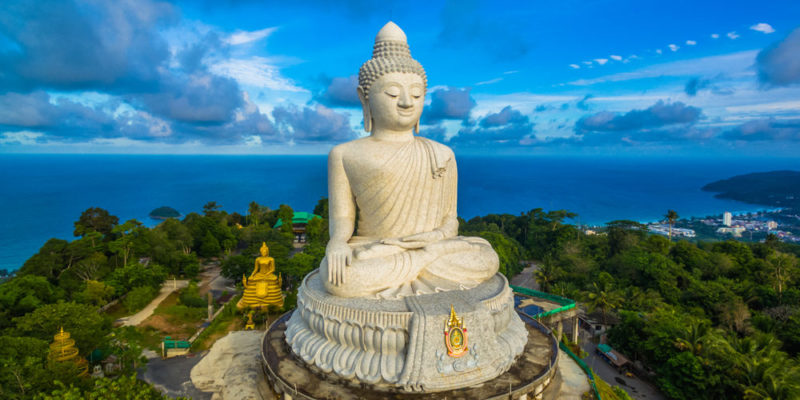 In the West, the ritual and mystical practices of India and China have grown.

The philosophical, political and ethnic differences between the West and the East date from time immemorial. The ancient Greeks were constantly invaded by the Persian Empire , and their defensive military exploits (or offensive, such as the conquest of Troy, located in present-day Turkey) are part of the history (military, literary, political) of the West, as well as the Islamic sieges of Christian Europe, the crusades against the Moors in the ‘Holy Land’, or even in the 20th century the political and strategic struggle between the United States and its allies and the Soviet Union and the League of Arab Nations.

At the same time, it is often said that the East of the world is home to ways of life and philosophies that are complementary to the Western worldview, and thus an appreciation of ritual and mystical practices from India , China , and other Asian cultures has grown in the West. 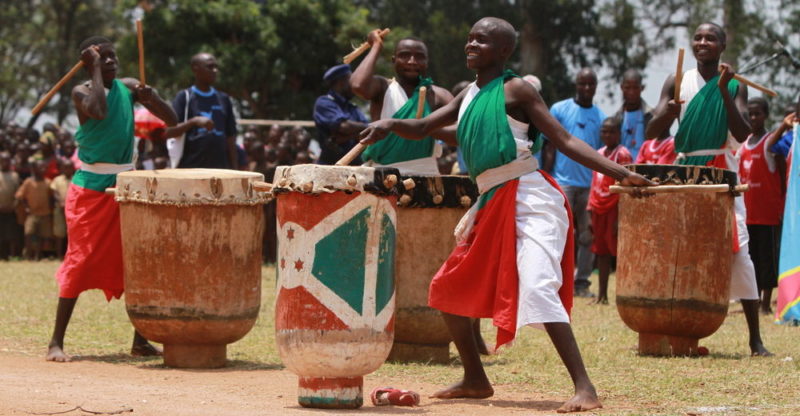 African culture can be considered an exception to everything Western.

The concept of ‘the Western’ does not seem to include cultures that, however, are very close to it both geographically and historically, such as the Viking Culture of Northern Europe , the Pre-Columbian American culture (what remains of it) or the African culture itself .

The decline of the West

Much has been said about the alleged decline of Western culture and civilization, especially after the painful imprint left by the 20th century and its two World Wars ( First and Second ), which led to numerous traumas and a kind of dead end in spiritual and philosophical matters.