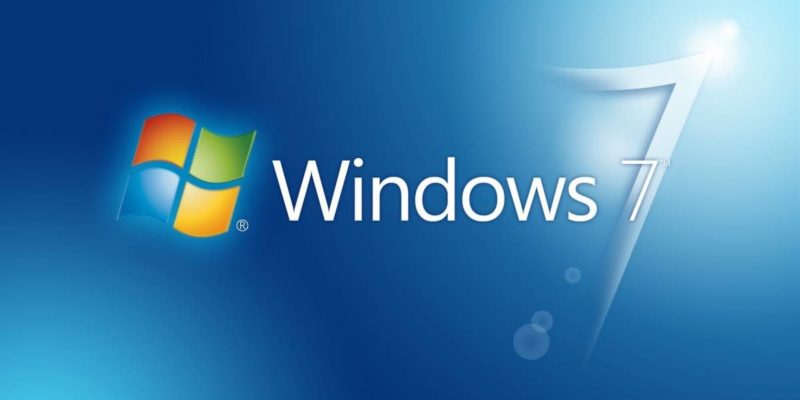 We explain what Windows 7 is, how it was developed, and the editions that were created. In addition, its characteristics, advantages and disadvantages.

A family of operating systems designed for personal computers (PC), smartphones and other computing devices is called Windows , MS Windows or Microsoft Windows . These pieces of Operating Software are created and marketed by the North American company Microsoft.

Windows is really more than an operating system. It is a series of distributions of the MicroSoft Disk Operating System (MS-DOS) or Windows NT, two old Microsoft operating systems, inserted in a visual-type operating environment.

It virtually reproduces a desktop and, through icons, the folders, files and even processes running on the system. Put more easily, it is a kind of representation or friendly mask for other previous operating systems.

The first version of Windows was released in 1985 , as a form of modernization of MS-DOS, which lacked the benefits of graphical user environments (GUI). Since then, Windows has become the most popular operating system in the world, taking over almost the entire available market (90%) for years. 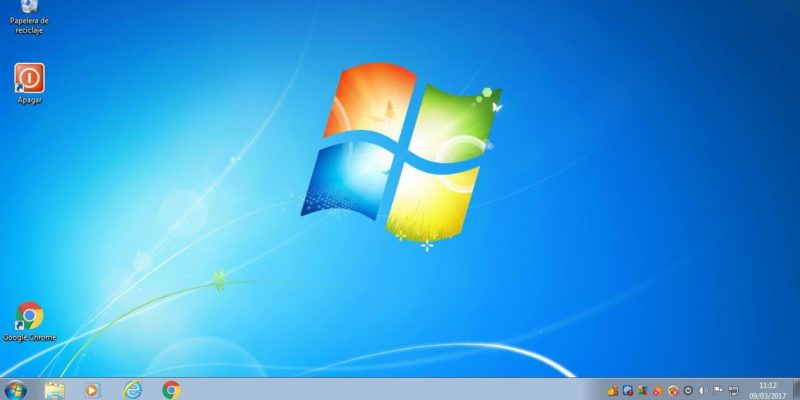 Windows 7 was built on simplification, friendliness, and intuition.

Windows 7 is one of the most recent versions of Windows , it appeared commercially on October 22, 2009, in versions for personal computers, laptops, tablets, PCs and media centers.

Its development took place since the launch of its previous version, Windows Vista, and the criteria for it pointed to simplification, friendliness and intuition.

On January 7, 2009, the beta (trial) version was published and two days later the operating system was allowed to be downloaded from the official website, but the demand was such that the company’s servers could not cope and it was necessary to apply for a time limit for automatic update.

On May 5 of the same year , the Release Candidate version was released in 5 different languages , leaving it open until August 20. Its final version, RTM, was announced on July 24 of the same year. 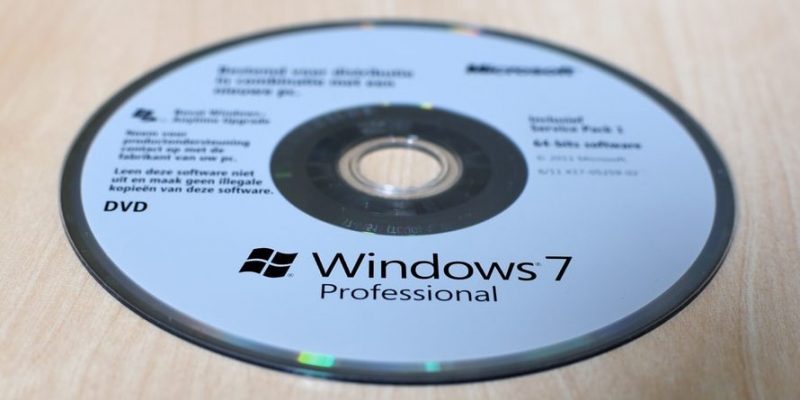 Windows 7 has six different editions that were improving the program.

Windows 7 has six different editions, developed one on top of the other in a successive and incremental way, improving or adapting the program to new needs. These editions are: 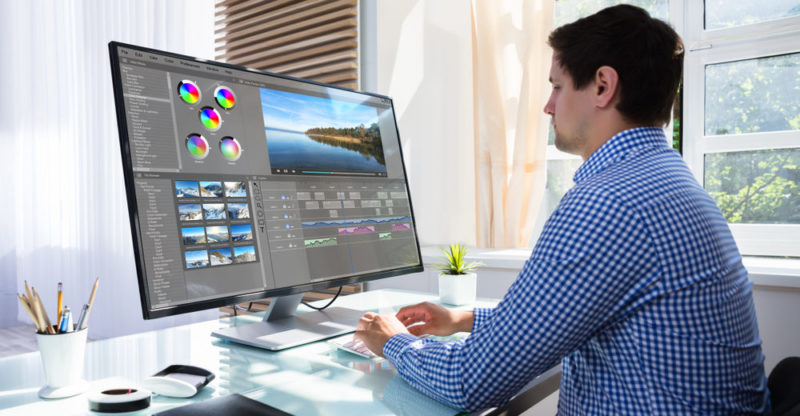 Windows 7 presented the following list of advantages over previous versions of the program:

Similarly, this version had some drawbacks compared to other versions of Windows: 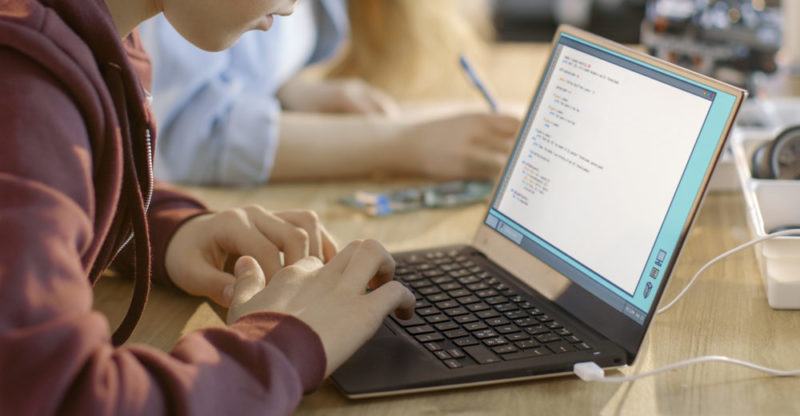 This is a usual mechanism in the company, which releases this type of updates on the Internet or schedules them automatically through Windows Update.

In addition, according to Microsoft, this main update adds improvements to the operating system that were not in the original, such as greater reliability in handling HDMI, XPS viewers or support for RemoteFX and Dynamic Memory.

Windows 7 had a series of updates in addition to SP1, which were made through packages downloaded from the Internet automatically.

Major updates led to new versions of the program: v1.1, v.1.2 and v.1.3 , in which successive details involving Windows Update and mouse and keyboard frequencies, among other things, were corrected. 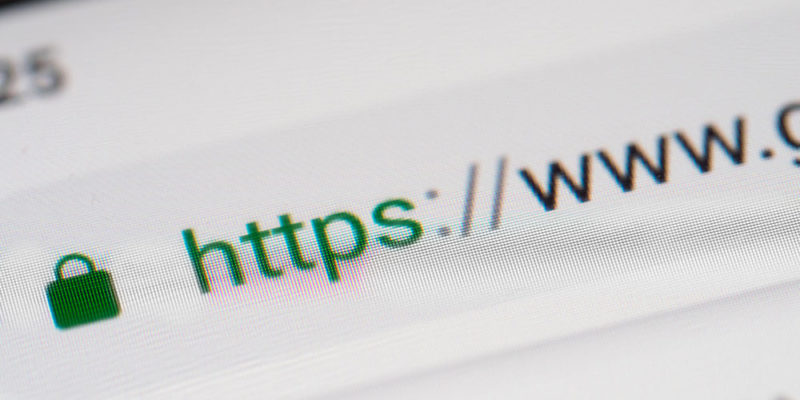 The modifications in Windows 7 had to do with Windows Shell elements.

Since Windows 7 emerged, among others, with the purpose of removing Windows XP from the market , its appearance abolished certain traditional features of the operating system, or significantly modified them.

In general, these modifications had to do with the operation of Windows Shell elements such as Windows Explorer, Taskbar, Start Menu and Windows Search; as well as Windows Media Player, Internet Explorer, Windows Live, and certain customization options.

Windows 7 was much better received than its previous version , Windows Vista. In fact, companies like Fujitsu, HP, Lenovo or Packard Bell launched their new computers with a touch keyboard directly with the operating system.

Some Internet sites like CNET called it “more than what Windows Vista should be, where Microsoft needed to go” and gave it 4.5 out of 5 stars .

Other sources claimed the loss of user control over their private information, which led to the campaign “Windows 7 sins” (“The 7 sins of Windows”) to denounce it. 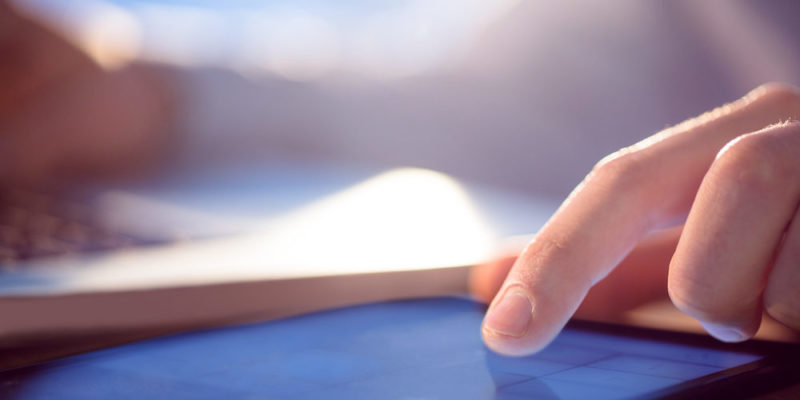 Windows 7 allows the use of a touch monitor.

To run on a computer, Windows 7 requires:

Windows 7 had a successor, which was Windows 8 , a version that introduced much more radical changes in terms of visual presentation, design for touch screens and decisions as daring as eliminating the Start menu (they would return it to its place in 2015).

The transition to Windows 8.1 was free via Windows Update.