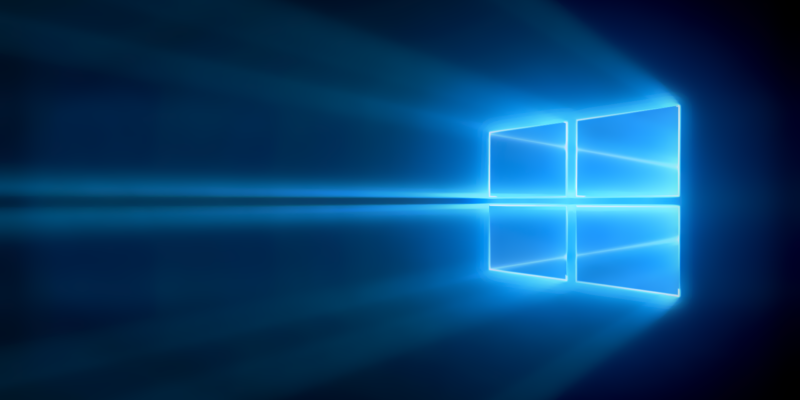 We explain what the Microsoft Windows operating system is, its history and evolution. Also, its main features and more.

Windows is an operating system developed by the Microsoft company . It consists of software made up of a set of programs that allow you to manage and control the operation of the parts of a computer, such as memory, storage disk and peripheral devices, and the execution of other programs and applications.

The software is activated by turning on the hardware , that is, a computer or device. Once logged in, the user can perform multiple tasks and actions on the computer through the operating system, such as managing different programs or installing new devices.

The word Windows, which comes from English and means windows , refers to the structure of the software that allows you to view multiple contents (such as programs and files) organized in different compartments or windows.

The fact of organizing the contents in different windows allows the user to view them simultaneously, either in mosaic format, minimized or superimposed. In other words, the windows interface allows you to see and execute several actions at the same time, such as a data processor (Word file), a video player or a graphics editor, among many others.

In 1975 Bill Gates and Paul Allen founded the Microsoft company in the United States, with the aim of developing and marketing programs to run the Altair 8800, a microcomputer designed in 1974. Gates and Allen developed the first programming language for Altair Basic .

In 1979 Microsoft released the first operating system called Xenix to the public, which is now obsolete. In 1981 he created a new operating system that allowed him to achieve success, the DOS (from the acronym in English Disk Operating System which means disk operating system).

In 1985 the first version of the currently known Windows operating system was released . Some time later, in 1989, another product appeared that is also still valid today and works together with the Windows interface: the Microsoft Office software package , which consists of a set of integrated applications, such as Microsoft Word or Microsoft Excel. .

In 1990 Microsoft released Windows 3.0, a new version of the operating system. As he developed improved versions, he changed the corresponding number in the name. However, in 1995 it released Windows 95 which offered a completely new interface with an improved file explorer, quick access start menu and better hardware compatibility among other benefits.

As of 2012, the Windows 8 operating system was launched with a new image design that was more interactive and that allowed it to be executed through touch screens. It was a version of the software designed to be run from other devices, such as mobile phones or tablets, and to coexist with the rise of the Internet and social networks . 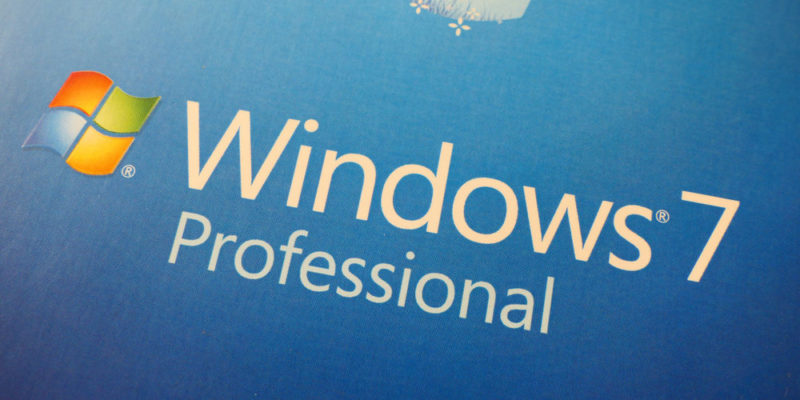 Throughout the evolution of Microsoft, the Windows operating system has been presenting different improved versions. Among the main ones stand out: 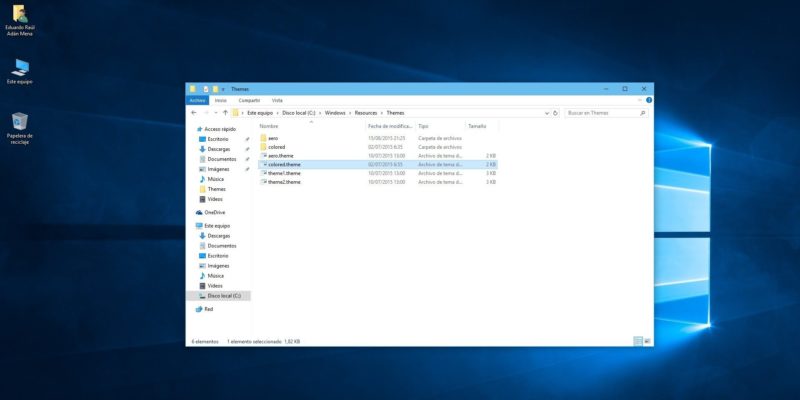 Icons are shortcuts to programs, files, or folders located on the desktop.

Windows has evolved remarkably over the years, however, it maintains characteristics that identify it and highlight its personality. Among the main ones are: