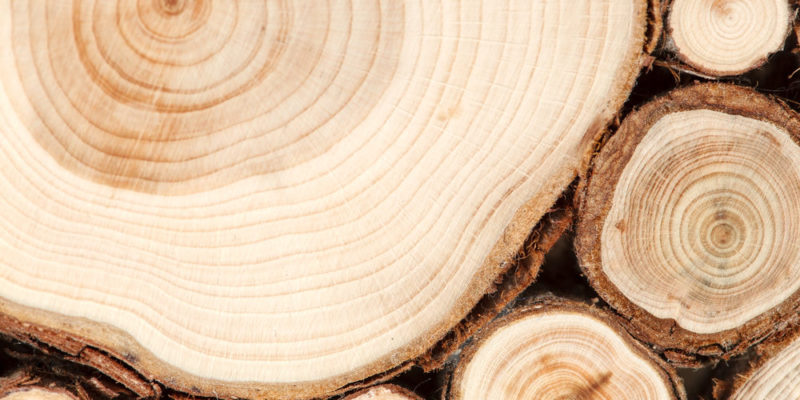 We explain what wood is, its qualities and its composition. Also, its characteristics and what this material is used for.

The wooden trunk is made up of concentric and circular layers.

Wood is a natural, flexible and resistant material with which the different types of known trees generate their trunks, growing year after year through a system of concentric and circular layers. In fact, according to their production of wood in the trunk, trees are distinguished from herbaceous plants.

There are multiple types of wood, the characteristics of which vary enormously. But in general, it is an extremely useful material for humans, who have taken advantage of it since ancient times, and also for other life forms that feed on its accumulated biomass, either during the life of the tree or after its death. and during its decomposition.

Wood is an abundant, renewable, inexpensive and easy-to-work raw material that, processed in the right way, can withstand the onslaught of time for many years.

Wood is fuel and, in addition, when it is used in construction, it gives the environment a feeling of warmth and ancestral protection, which is why it is a fundamental element in almost all human industries. 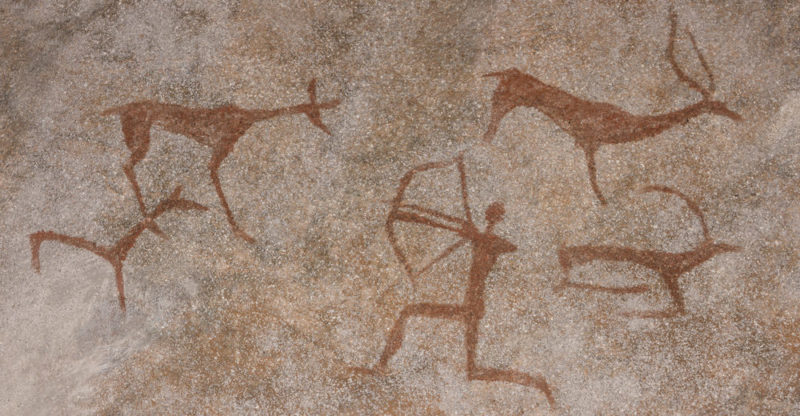 In prehistoric times, man has used wood to build tools.

As has been said, wood has an organic origin, and it first appeared on Earth millions of years ago, when plant life reigned over the continents.

Man has known it since its very origins as a species, since the first hominids were apes that descended from trees and adapted to life on the plains.

Since then he has used it to build tools, to light his fires and to build his houses. 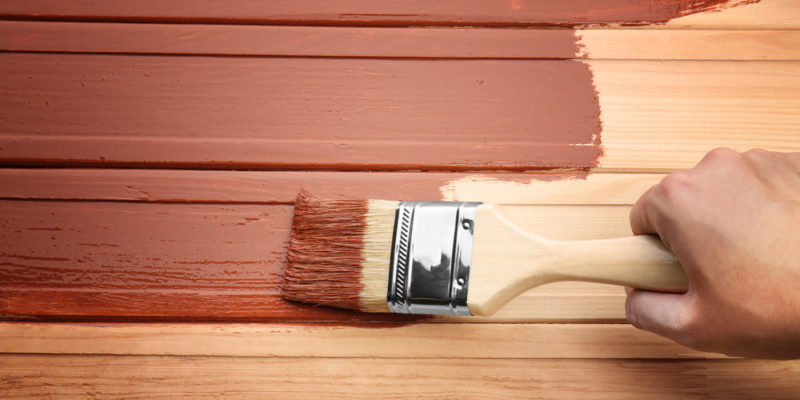 Wood is receptive to varnishes and paints.

The qualities of wood can vary enormously depending on the type and the tree from which it comes, as well as the treatment that said wood has received.

However, it is broadly considered an elastic and resistant substance, which can be extremely dense or very light.

Wood is hygroscopic, capable of absorbing moisture from the air or even directly from water, and its polarity makes it receptive to substances such as varnishes, glues or paints. It is a thermal and electrical insulator, which transmits the sound .

Wood is composed mostly of cellulose, a polysaccharide made by plant life forms, along with other natural polymers such as lignin (25%), hemicellulose (25%) and other organic components such as resins, waxes and fats. 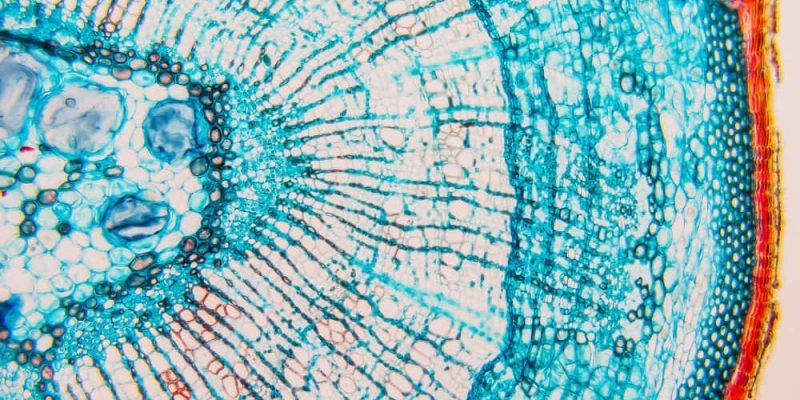 Wood can be differentiated by cambium cells, sapwood, and heartwood.

If a trunk is observed from its exterior to its nucleus, the following structures will be found: 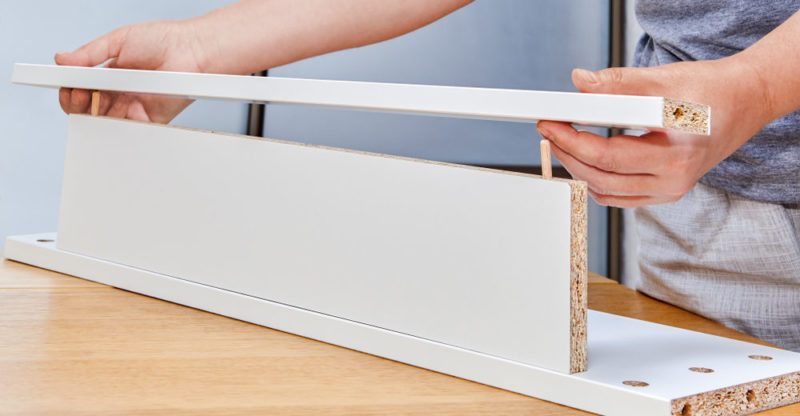 Precast lumber is made up of scraps of wood.

There are many types of wood, according to their properties and their appearance:

Woods can also be classified according to the length of their fibers (long-grained and short-grained) and the size of their grains (fine-grained and coarse-grained). 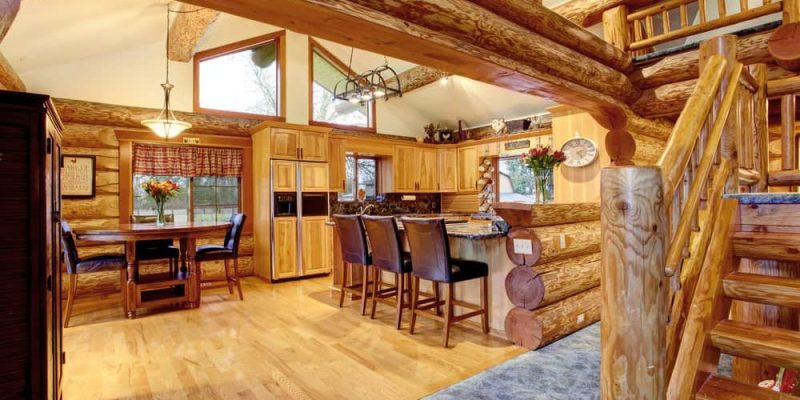 The wood can be used to make entire houses.

Wood is an extremely versatile material with which many human industries can be fed , such as:

Wood is an abundant, economical and ecological material, since it is totally renewable.

Despite the fact that indiscriminate logging is a global ecological problem. There is always the possibility of repopulating entire hectares of trees. Wood has various levels of elasticity and strength, making it ideal for a variety of carving and construction jobs.

In addition, houses made of wood are cheaper, faster to make, and provide an important sense of safety and security. 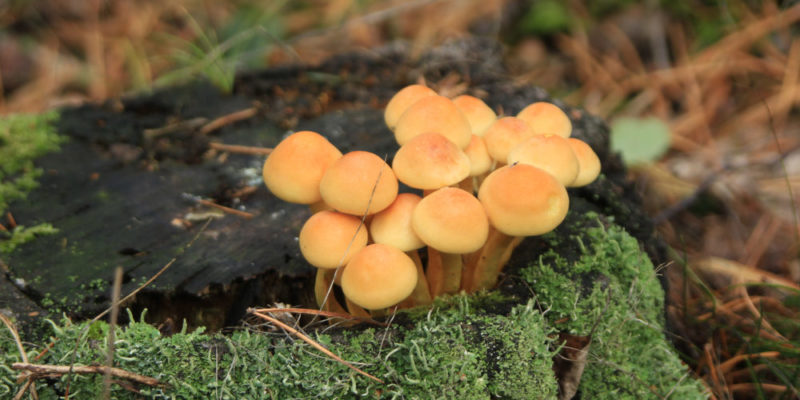 Wood can accommodate many living things in it.

The woods are susceptible to the action of environmental elements. Although with the correct treatment they can be very resistant for years.

However, wood fibers can fracture due to pressure or impacts, as well as corrosion, especially in the presence of ambient humidity (as in coastal saltpeter).

The light UV is perhaps the most striking chemical element in the woods, degrading lignin and dark woods, making them more fragile.

On the other hand, wood can host numerous living beings, such as termites (termites), ants, beetles, bacteria, and especially fungi and molds, which can degrade its molecules, drill holes in them or gnaw their surface. 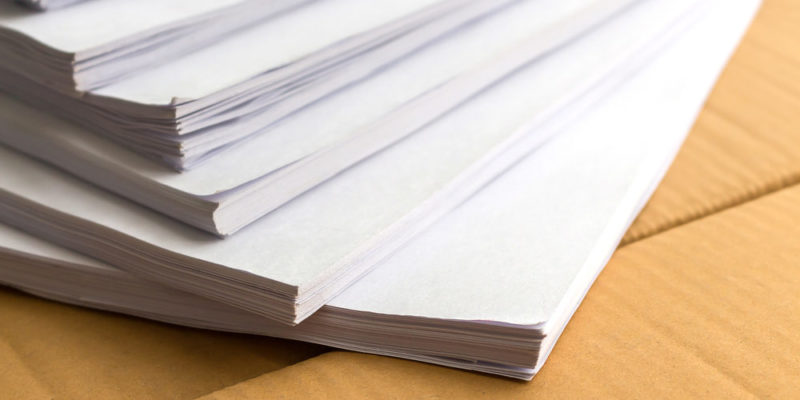 The paper is obtained by processing the wood.

With the remains of the wood processing, numerous by-products can be obtained, such as: