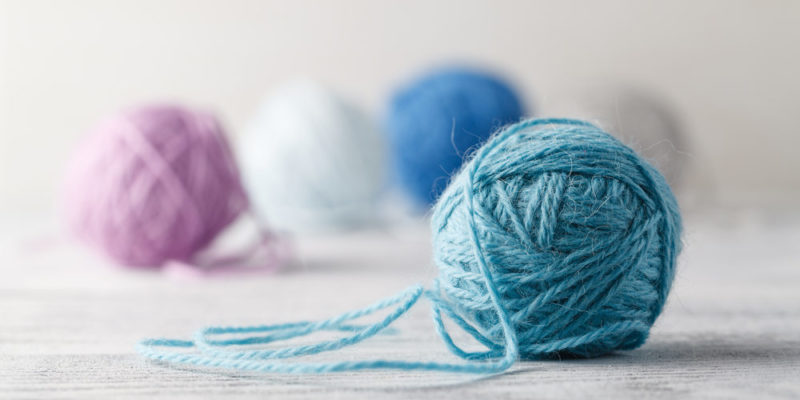 Allergies that it produces

We explain what wool is, how it originates, its classification and various uses. Also, what are its characteristics and production process.

Wool is known as an animal fiber typical of certain goat animals (such as sheep) and camelids (such as llama, vicuña and alpaca), obtained through a process called shearing. This fiber is used in the textile industry as a raw material in the production of various types of garments.

In its different versions, wool is a thick and elastic fiber, which retains heat very well since it is a thermal insulator. Therefore, it protects from the cold both the animals from which it comes, as well as the users of the clothes made with it.

Wool originates, as we said before, from the skin of living animals , who produce it to keep warm and preserve body heat.

It is produced in the follicles : internal structures of the animal’s skin that penetrate deep into its dermis, linked to the sebaceous and sweat glands.

Depending on the life cycle of the animal , wool is generated from certain stages , and may even vary in properties (and therefore, in quality). For example, the most valuable wool of the sheep is produced between its 3 and 6 years of age. 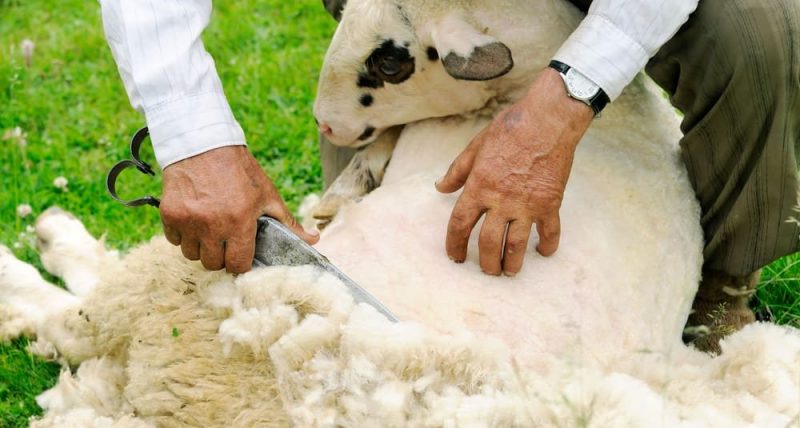 The sheep was introduced to Europe and America to use its wool.

The use of wool as a textile material by humans began in the Neolithic Age , when the work of agriculture and domestication of animals began .

However, sheep and other animals of the time did not always have the necessary characteristics for wool production, as they had short and coarse hair.

But a process of selection of sheep and other animals especially cared for their wool was carried out, which introduced the sheep from Asia to the Middle East and from there to Europe and America .

Wool is composed mainly of an animal protein called keratin , the same as in other conditions, allows the formation of nails, hooves, feathers, hair and horns in animals and in humans.

It is an insoluble , resistant macromolecule that is secreted by epidermal cells of the animal, and is generally covered with waxy and lipid substances such as lanolin. 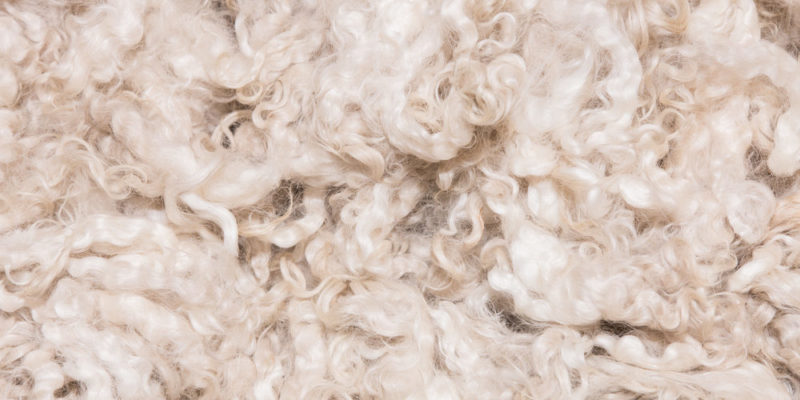 The wool of Merino sheep is the most valuable.

Wool can be classified, in the first instance, by the animal that produces them: llama wool, alpaca wool, sheep wool, etc. Of all, however, the most used is sheep’s wool, which is usually classified as: 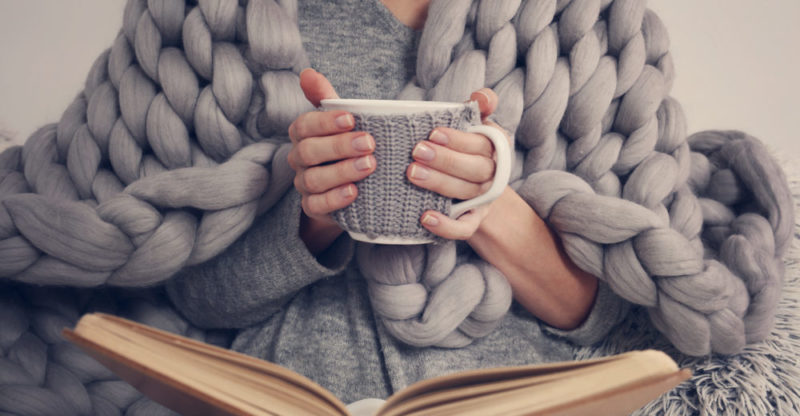 The most interesting property of wool is its thermal insulation capacity.

Wool is an extensible fabric , capable of stretching without breaking, since its fibers are usually folded together. But it is also elastic, so it tends to preserve its shape, and it is extremely flexible.

Perhaps its most interesting property is its enormous thermal insulation capacity , since its fibers, by not compacting, maintain an air gap that works as an insulator.

Furthermore, it is extremely hygroscopic on the inside , that is, it can normally absorb up to a third of its weight in ambient water in a humid atmosphere . However, its drying is slow because its outer side is hydrophobic, so that it retains the moisture of the skin that protects and does not dry it out, keeping it warm. 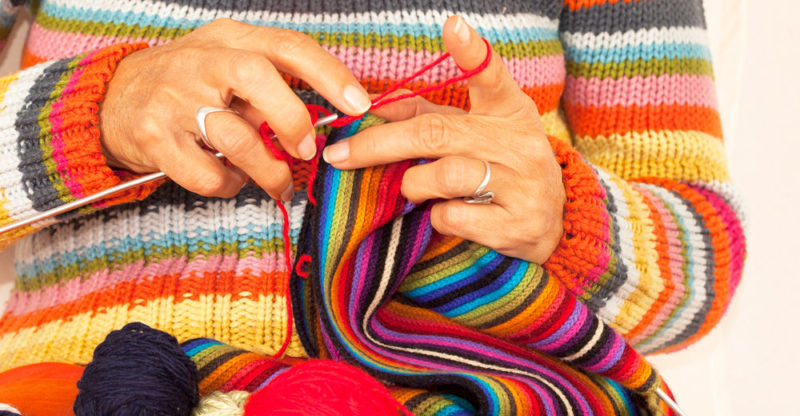 Thanks to dyeing, various colors of wool can be obtained.

Wool is fire retardant, does not produce flames and requires high temperatures to burn . Likewise, it is resistant to organic solvents and mild acids , but not to alkalis, which are capable of denaturing keratin and breaking down the macromolecule.

Its chemical constitution also gives it a margin of resistance to the proliferation of fungi and bacteria , but at the same time makes it vulnerable to insects , which can feed on it.

The great uses of wool are obviously textiles. Pieces of clothing to keep warm from the cold are common (gloves, scarves, sweaters, etc.), as well as blankets, bedspreads, and rugs.

It is a material used as filling for pillows, seats and upholstery . Another use of wool is as an insulator in pianos, heavy machinery, or as an odor and sound absorber . 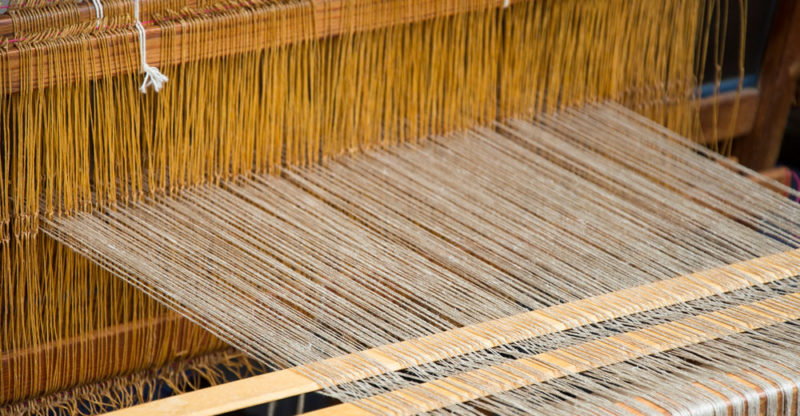 The wool is stretched during the scaring.

Obtaining wool goes through different processes, which are:

Allergies that it produces

Wool allergy is extremely common and is recognized by its main symptoms: 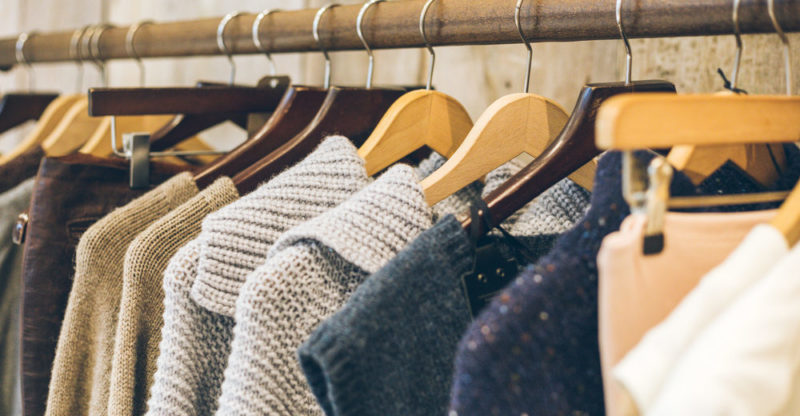 Argentina is one of the largest wool producers in the world.

Cities such as Bruges, Antwerp and Verviers in Belgium , as well as Middelburg in the Netherlands and Rouen in France have traditionally been important in the wool trade, as were Burgos, Valladolid, Medina del Campo and Bilbao in Spain from the 13th century on.