World Health Organization (WHO): What is it, Purpose, Functions, Structure and Characteristics 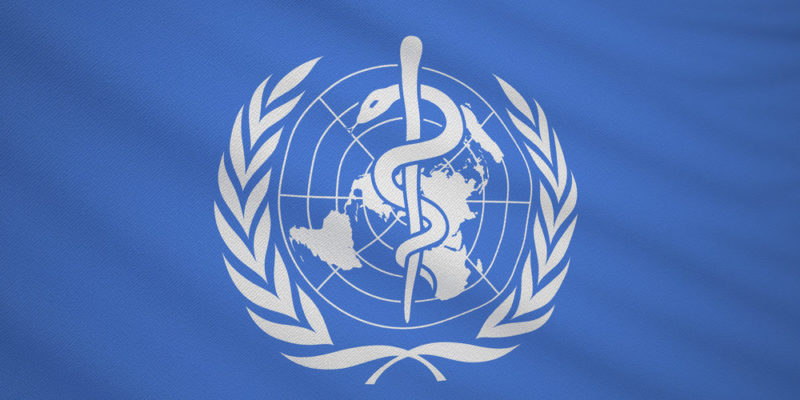 What is the WHO?

Objectives of the WHO

The institutional structure of WHO

Why is the WHO criticized?

Why is WHO important?

Countries that make up the WHO

We explain what the World Health Organization is, how it was founded, and its objectives. In addition, its characteristics and structure.

What is the WHO?

The World Health Organization (WHO) is an international body belonging to the United Nations (UN), which is dedicated to the management, promotion, and application of health and disease prevention policies throughout the world.

Together with other international humanitarian aid organizations, WHO is one of the world’s health authorities, capable of recommending practices, prohibiting, or advising against the consumption of food, drugs, etc. In this sense, WHO tends to set short, medium, and long-term goals and encourage the countries in which it is present to achieve them, for the good of future generations.

In the years after World War II, numerous cooperative organizations between nations were founded.

The goal of these organizations, including the WHO, was to prevent tragedies like that from happening again.

The day of its foundation is celebrated every year on International Health Day.

The WHO officially eradicated smallpox in 1979.

The first WHO meeting took place in Geneva, Switzerland, where it now has its official headquarters. He inherited from the defunct League of Nations and the International Office of Public Health a series of tasks, which ranged from controlling epidemics to standardizing the use of medicinal drugs.

One of the first tasks of the WHO was the eradication of smallpox, a goal it officially achieved in 1979. It also made significant strides in the fight against leprosy, cholera, polio, malaria, and tuberculosis.

Objectives of the WHO

The fundamental basic objective of WHO is to achieve the highest possible level of guaranteed health for all citizens of the world. In this sense, health is understood as a state of physical, mental, and social well-being.

On the other hand, the WHO updates its short and medium-range objectives from time to time, which is currently summarized in the 5 Millennium Development Goals: 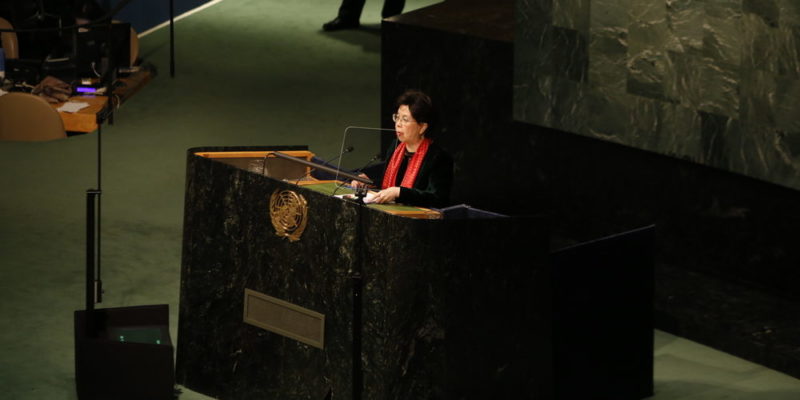 WHO sets international health standards and ensures their compliance.

WHO pursues its objectives through different core functions, such as: 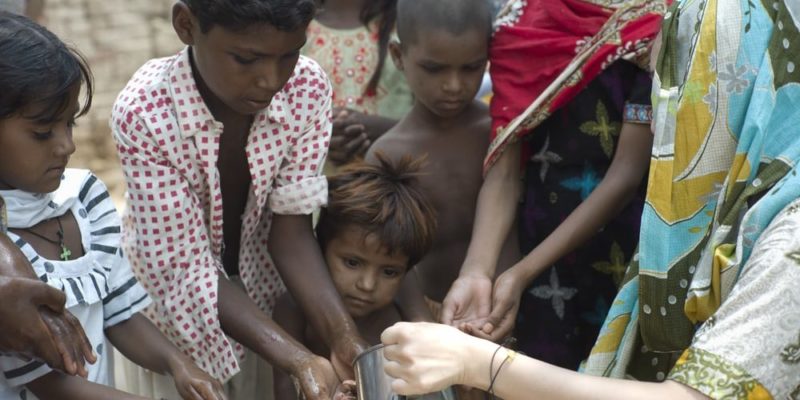 WHO has care programs for communities in vulnerable situations.

WHO carries out a variety of activities around the world. On the one hand, it is dedicated to education in health and reproductive health. In this sense, the prevention and eradication of HIV / AIDS constitute one of its priorities.

On the other hand, it has programs for the care of communities in situations of sanitary vulnerability, epidemic prevention, and humanitarian aid.

It does this by employing some 7,000 staff in more than 150 different WHO offices globally. In addition, it relies on the joint efforts of the various countries that make up the organization.

Some of its prevention programs deal with the control and reduction of eating, drinking, and living patterns that lead to lethal diseases. These include cancer, diabetes, cerebrovascular accidents, heart disease, and chronic pneumonia.

The institutional structure of WHO

WHO works by coordinating the initiatives of the different member countries in the World Health Assembly. This group meets annually in May and has the ability to establish financial policies of the organization, approve the budgets of each program.

Furthermore, the Assembly elects its own authorities. They make up the Executive Council, made up of 34 technical members from the health field, whose mandate lasts three years.

The day-to-day bureaucratic work of WHO is performed by the organization’s Secretariat. It is made up of about 5,000 workers, including health workers and experts. In addition, it includes aid personnel in all WHO offices around the world. 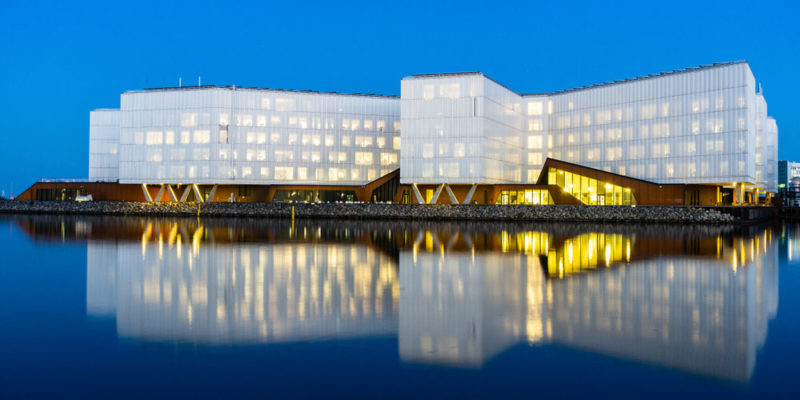 The WHO regional office for Europe is located in Copenhagen, Denmark.

WHO has six regional offices through which it manages its efforts in various geographical locations around the world, each with a specific area of action:

Why is the WHO criticized?

The WHO has been heavily criticized for its signing of certain agreements with the Atomic Energy Agency (IAEA) . Those agreements place limitations on you when it comes to disclosing information and taking action to prevent disasters like the one that occurred in Japan in 2011.

This led to the creation of an NGO called For the Independence of the WHO  that constantly denounces the limitations of the organization to the interests of the “Nuclear Lobby”. These include denying appropriate medical care to victims of atomic catastrophes.

Why is WHO important? 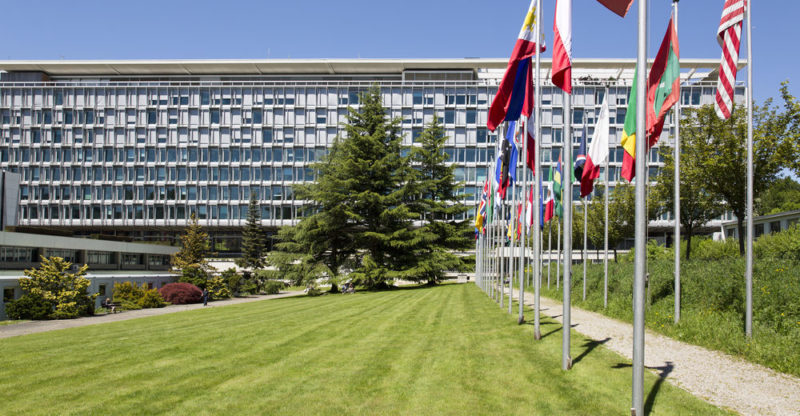 WHO has a large budgetary capacity.

WHO is a vital institution in the global coordination of efforts to improve the health of the human species. Its international presence, its budgetary capacity (unparalleled among the institutions in the field), and its international acceptance make it a benchmark in health and medical matters.

Countries that make up the WHO