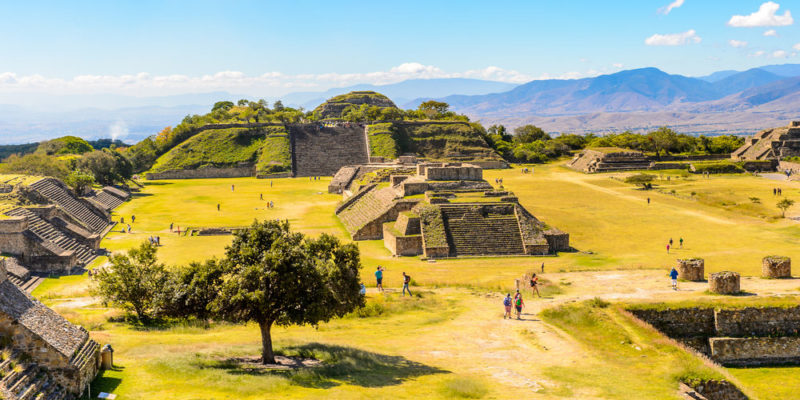 What is the Zapotec culture?

Contributions of the Zapotec culture

We explain what the Zapotec culture is and how they organized themselves socially and politically. In addition, its characteristics, religion and economy.

What is the Zapotec culture?

The Zapotec culture is one of the oldest and most important in Mesoamerica , and was an icon of the artistic expression of the Zapotec peoples during the pre-Columbian era (between 500 BC and 900 AD).

They occupied the Mexican territory of the current Valley of Oaxaca and the Isthmus of Tehuantepec. They believed in their direct origin from the sky and they called themselves “ binni záa ” which means “the people of the clouds” , a nickname that also referred to their settlement in high mountainous lands. 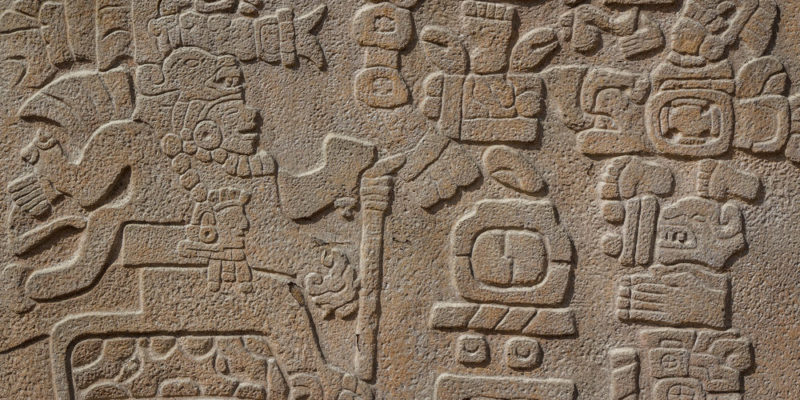 The Zapotec culture had a type of hierarchical-religious social organization.

The Zapotecs had a pyramidal social structure composed of:

The Zapotec peoples were characterized by the military development that allowed them to expand their culture , under the command of a religious monarchy . The most important cities of this civilization were Monte Albán, Yagul, Teotitlán and Zaachila, which they managed to dominate through commercial links. with neighboring Olmecs and by military conquest and capture of rival rulers of nearby towns. 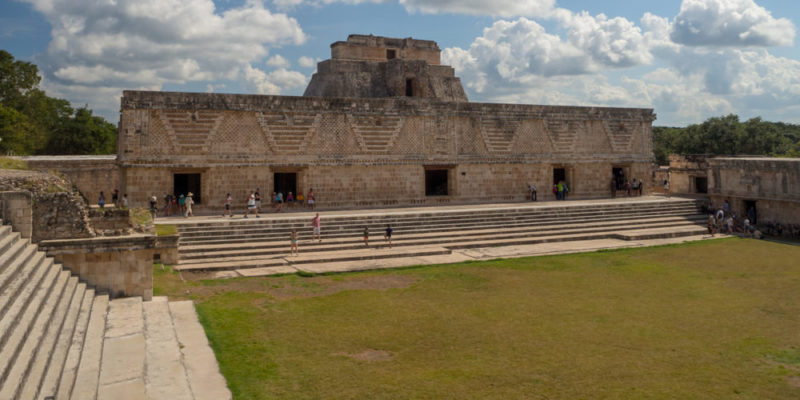 Zapotec architecture was made up of sacred temples and grand staircases.

The Zapotec culture stood out for its advanced architectural level with imposing buildings, such as Monte Albán , made up of a set of sacred temples and large staircases. Inside, the spacious rooms were spaces for recreational activities such as ball games in which the losers were sacrificed. 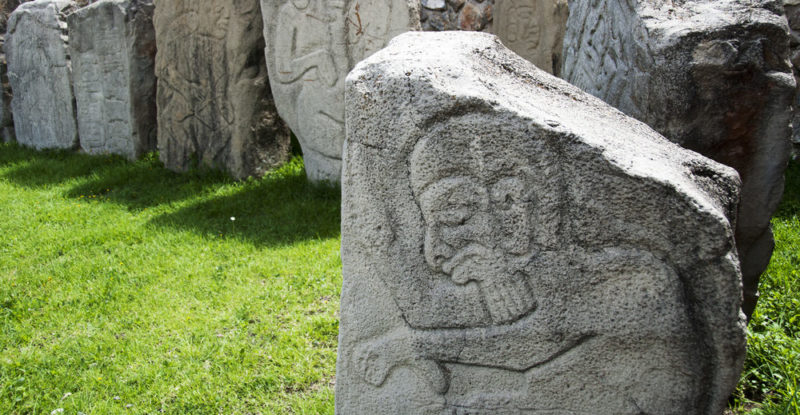 In addition to agriculture, the Zapotecs practiced hunting.

The economy of the Zapotec culture was based on agricultural activities and, to a lesser extent, on hunting, both for subsistence and for trade with other peoples.

For the development of agriculture, they applied their knowledge in architecture and engineering through the construction of artificial terraces on the slopes of the valleys, located in a staggered manner. In this way, they provided water to cultivated land. 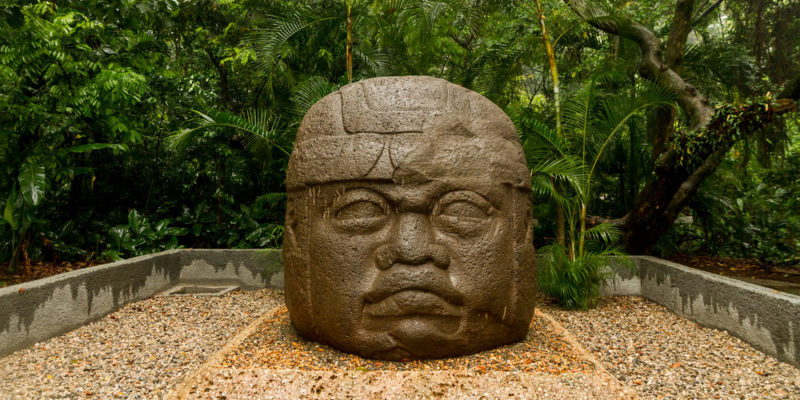 The Zapotecs had Toltec as their god and ruler.

The Zapotec culture practiced a polytheistic religion , that is, they believed in multiple gods such as Tlatlauhaqui (god of the sun and the stars), Cocijo (god of thunder), Pitao Cozobi (god of corn ) and Coqui Bezelao (god of the dead). ). However, they worshiped an older and ruling god called Totec.

The Zapotecs believed in superstitions , the most common being the so-called “Nahualism”. It consisted of placing ashes in the hut of each newborn so that, the next day, they would show the drawing of the footprint of an animal that would represent the personality of the child.

Contributions of the Zapotec culture 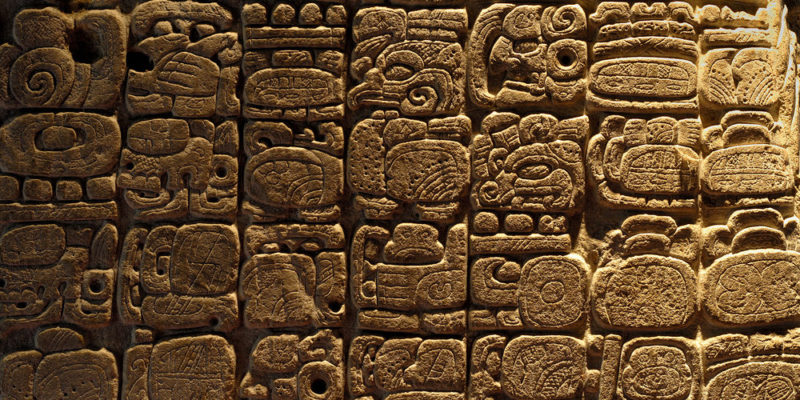 The Zapotecs had a logophonetic writing system.

Part of the Zapotec culture has been captured in the form of hieroglyphics on stones, monuments and deer skins , through a logophonetic writing system where each syllable was represented individually.

They developed two types of calendars: