How is zinc obtained?

We explain what zinc is, who discovered it and the properties it has. Also, what are its characteristics, uses and importance.

Zinc or zinc is a metallic chemical element , present in the Periodic Table in group 12, part of the transition metals.

Its atomic number is 30 and its symbol is Zn, from its original name in German: Zink , which derives from Zinken (“teeth”, “peaks”), alluding to the sharp aspect of the calamine mineral, in which this element is abundant. .

Zinc is a common element , of biological importance and of numerous industrial applications, especially as part of metallic alloys.

It is a relatively reactive metal , which has four metastable states and radioactive isotopes with a half-life of less than 14 hours (except for a couple). 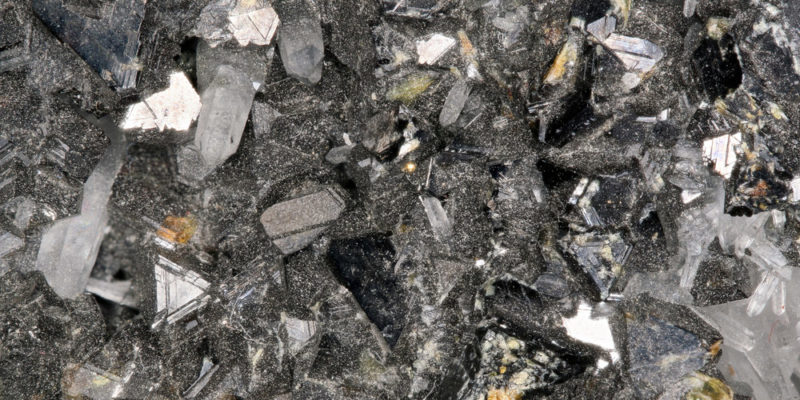 Zinc has been known to mankind since ancient times , before its elemental properties were known. Brass objects with up to 87% zinc have been found in the ancient region of Transylvania.

It was known to the Romans as aurichalcum and was obtained by heating a crucible of cadmium (calamine) with copper .

It was the Swiss scientist Paracelsus in the 16th century who proposed that it was a metal with its own properties, which he called zincum , despite the fact that it was often confused with bismuth.

Zinc was first isolated in 1742 and 1746 by Anton von Swab and Andreas Marggraf respectively, from calamine heating. The treatise written by Marggraf was so specific that he is considered the discoverer of this metal. 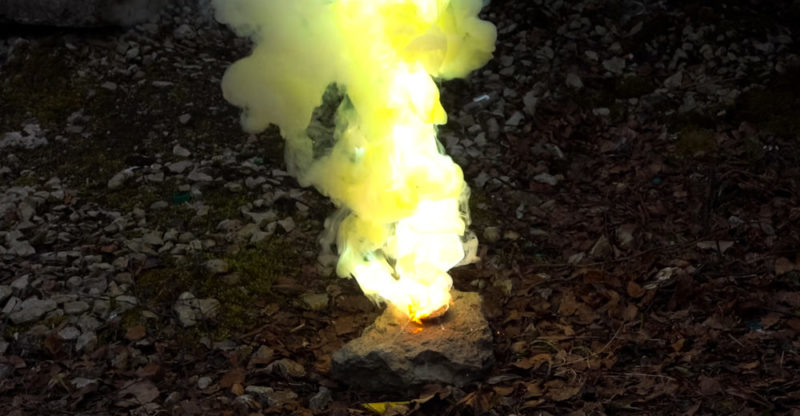 Zinc is a metallic element, similar to magnesium and cadmium , quite active chemically.

It is almost always divalent in its compounds, it reacts with acids releasing hydrogen atoms and forming cations (Zn 2+ ). On the other hand, it is soluble in strongly alkaline solutions to form tetrahydroxozincates (Zn[OH] 4 2- ).

In the presence of air , it is combustible with difficulty , it produces a greenish-blue flame and releases a fume of zinc oxide (ZnO). If the air is free of humidity, it hardly reacts with the zinc, but if it is humid, it oxidizes it.

Zinc is a silvery or grayish metal that is malleable, ductile, and moderately hard, so it can be easily rolled and stretched.

It is an excellent conductor of heat and electricity , is not ferromagnetic , and has a melting point of 419.5 °C and a boiling point of 907 °C.

How is zinc obtained? 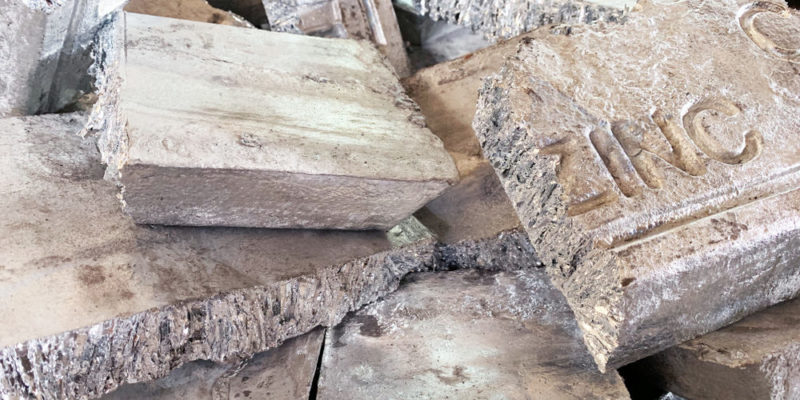 The dry route is ideal for ores with a high iron content.

Zinc is the 23rd most common element in the Earth’s crust , generally found as zinc sulfide (ZnS) in the minerals known as sphalerite or sphalerite, calamine, hemimorphite, and franklinite.

There are proven reserves of this metal of up to 2,000 million tons, distributed in various countries.

Once the minerals with zinc have been extracted, two procedures can be applied to obtain the concentrated element: 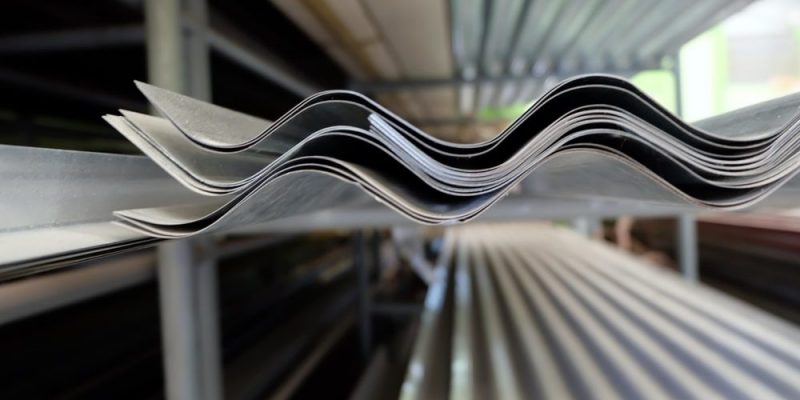 Zinc plates are used in construction.

In human industries , zinc is widely used, especially in the treatment of other metals, in the form of alloys. Some of the applications of this element are:

Zinc is not a toxic metal , but some of its compounds such as zinc oxide and sulfide are.

Also, the release of zinc particles can interfere with electronic devices and electromagnetic fields .

Zinc is necessary for life , but its excessive intake can also bring health complications. 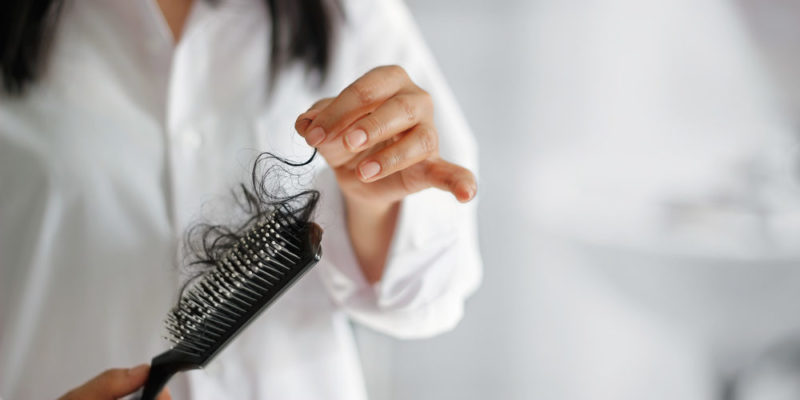 Hair loss is associated with a lack of zinc.

Zinc is necessary for many of the body’s biochemical reactions , especially the formation of muscle tissue and bone .

It is one of the metals involved in synaptic transmission (between neurons ) and in numerous enzymatic processes, which is why it is a fundamental element in intracellular communication .

Its deficiency has consequences on the performance of the nervous system , since it causes emotional disorders, memory loss or decreased concentration. In addition, it is associated with hair loss , weak nails, general tiredness and even lack of sexual appetite. 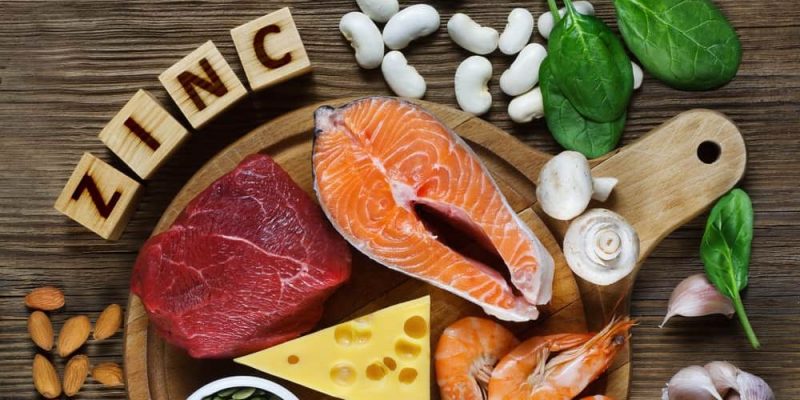 Various foods contain the zinc that the body needs.

Some foods rich in zinc are:

Zinc is quite reactive and generally forms oxides , such as zinc oxide (ZnO), one of the most widely used as a semiconductor.

Other well-known compounds are zinc sulfate (ZnSO 4 ), zinc chloride (ZnCl 2 ) , and zinc sulfide (ZnS), all of which have numerous applications in human industries. 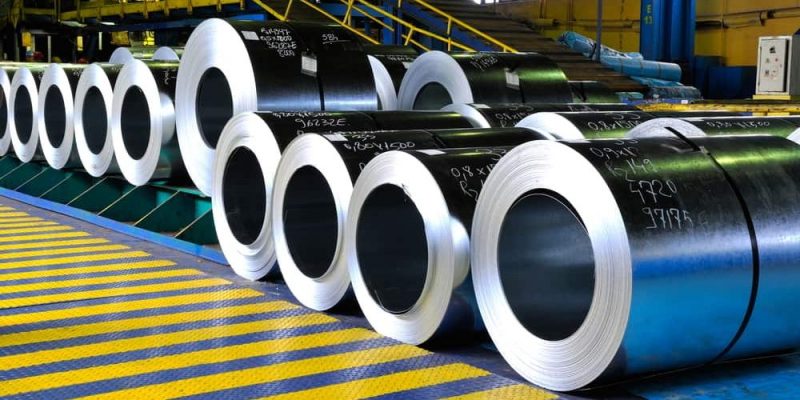 China, Australia and Peru are the largest producers of zinc.

The largest producers of zinc today are China , Australia, Peru , the US and New Zealand.