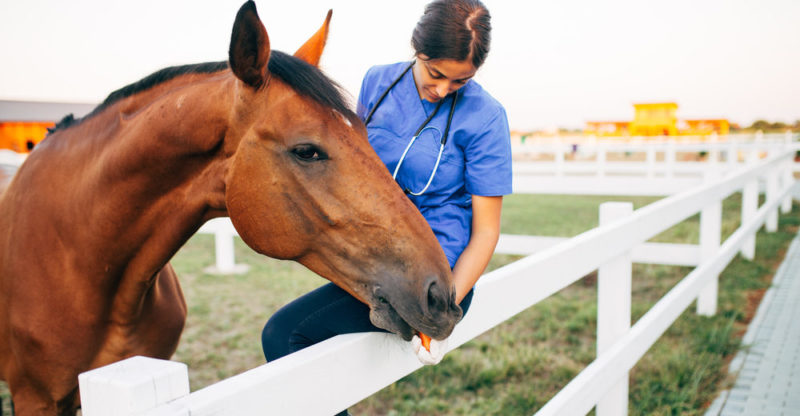 What does zoology study?

What are the branches of zoology?

Why is zoology important?

What does a zoologist do?

How is zoology studied?

We explain what zoology is, what it studies, and the branches into which it is divided. Also, what are its characteristics and why is it important.

Zoology is called a branch of biology dedicated to the study of the animal kingdom from different specialized approaches. This includes the analysis of their behaviors, their levels of organization, and their relationships with plant life and inanimate objects. He also studies the conformation of their bodies, even from a biochemical perspective.

The study of animal life represents a gigantic range of possibilities, from microorganisms to extinct beings millions of years ago, also including  birds , reptiles , mammals or marine animals. Each of them has its specific focus within the areas of interest of zoology.

This is one of the fundamental branches of biology . Those who dedicate themselves to this discipline are called zoologists.

The desire to understand the animal world and to benefit or protect oneself from animals has been a constant since the beginning of humanity.

In fact, many Greek philosophers included them in their writings.

In medieval times his study was in bestiaries : compilations of real or imaginary creatures that were often thought of as real.

The true scientific character of zoology came with the European Renaissance and the rediscovery of the sciences , along with the Scientific Method . Only then were many old ideas of Aristotle discarded in favor of a new look at the animal kingdom.

In the 18th century, the works of Charles Linnaeus and Charles Darwin revolutionized the way we understand not only animal life but life in general.

What does zoology study?

It is not enough to say that zoology studies animals. Such a field of study is vast and complicated, so we can list its main focuses:

What are the branches of zoology? 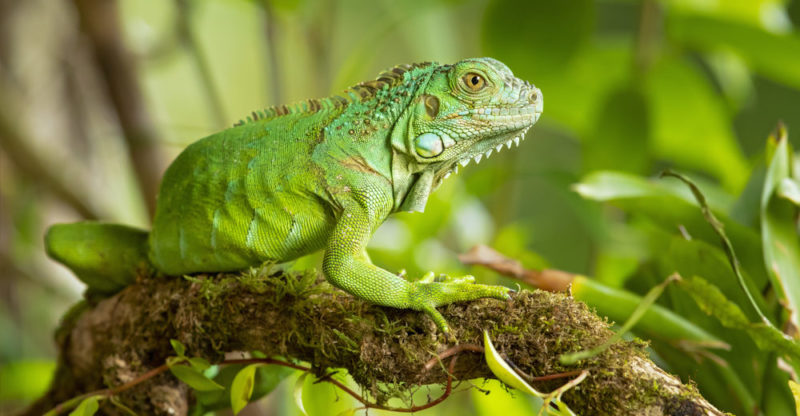 Zoology has an enormous variety of branches, each one specialized in certain contexts of animal life, or in certain areas of interest. For example:

In general lines, a distinction is made between two types of zoology: 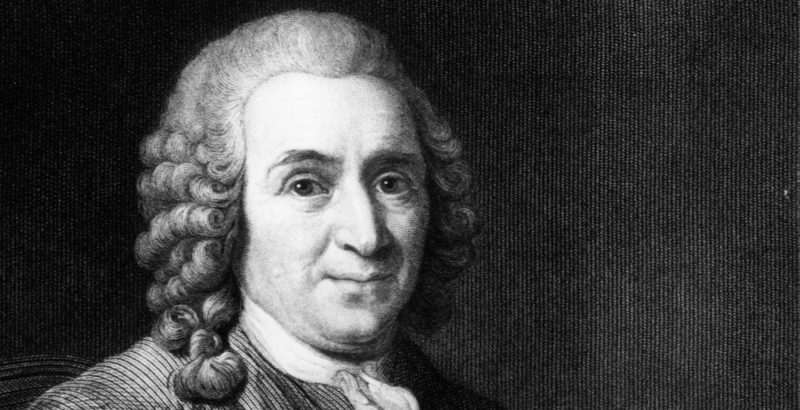 The first to propose an animal classification system was Carlos Linneo.

One of the great contributions of zoology to science is the animal classification systems . They can attend to elements of their anatomy, their biochemistry or their behavior, to find similarities that allow cataloging and classifying animal life.

The classification makes it possible to move towards a “universal” nomenclature . The first to propose such a system was Carlos Linnaeus, the Swedish naturalist, and it was so successful that we are still using it.

Why is zoology important?

Zoology is tremendously important, considering that we are just a newcomer species in a world full of animals of all shapes, behaviors and sizes. It should not be forgotten that through the study of animals, the human being learns more about himself, about life and about the world that we share with them.

What does a zoologist do? 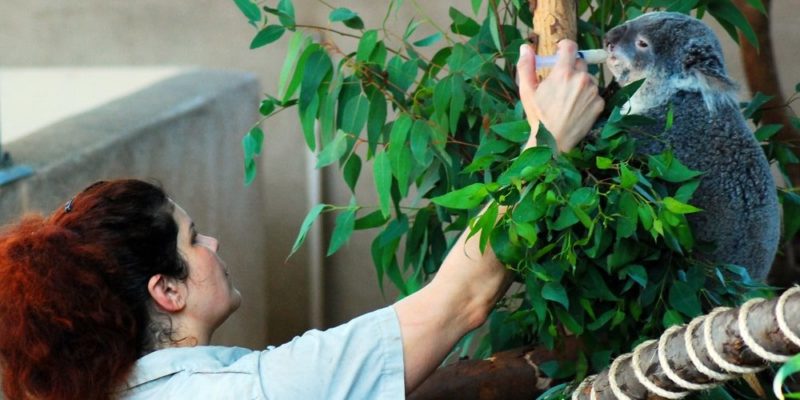 Zoologists can participate in conservation projects.

Zoologists are prepared to work in the most diverse of areas, depending on what particular aspect of animal life interests them and what they have specialized in. For example, a zoologist who specializes in domestic species can assist in veterinary or animal feeding tasks .

There are zoologists who deal with very different fields. For example, by studying microorganisms they can participate in field studies in wastewater , or in the production of new drugs against parasites.

Museums, scientific research institutes , zoos, conservation or paleontological projects , even veterinary medicine and human medicine are areas where a zoologist may be needed. Teaching, taxidermy and genetics too.

How is zoology studied?

Zoology is not always taught as a separate career, but is often a specialization of biology . In other words, those who want to be zoologists must first study biology up to a certain level, where they can specialize in animal life. 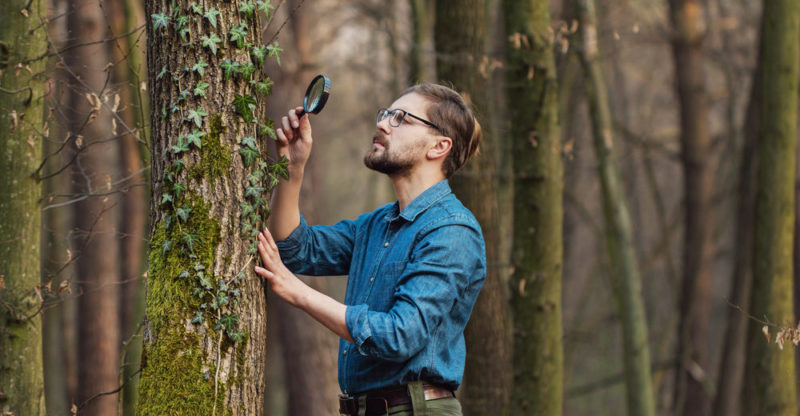 Botanists specialize in the study of plant life.

Botany is also a branch of biology, but instead of studying animals, it focuses its interest on the plant kingdom, that is, plants . Botanists specialize in them and their particular dynamics, which is not to say that they are ignorant of all the other realms of life. They are simply specialized in plants.

Zoology is part of biology and in that sense draws on knowledge from other branches of it, such as mycology ( fungi ), bacteriology ( bacteria ) or botany (plants) . In addition, he uses mathematics , especially in statistical matters. The chemistry , physics and other sciences are used as auxiliary disciplines.