Top 10 Features And Characteristics Of A Democratic Country 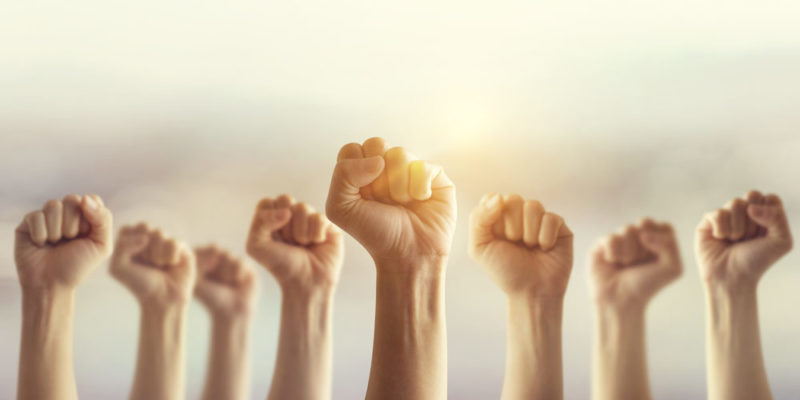 Characteristics of a democratic country :

There is a rule of law

Representatives are elected by suffrage

The Government is autonomous

There is freedom of expression

There is freedom of worship and independent association

The exercise of justice is transparent

Rights and duties are respected

We explain what a democratic country is, what its main obligations are and the general characteristics that define it.

The word democracy , of Greek origin ( demos = people, kratos = power ) as the concept it designates, refers to a form of social and political order whose fundamental principle is that decisions are made by the whole of society .

Said decision-making is carried out through participation procedures that confer legitimacy on the political representatives of the different ideological, economic, social and moral tendencies involved.

The origin of democracy as a system is estimated in ancient Greece , in the city of Athens, although the social division of the time was far from being the one pursued today. Approximately 10% of the population , considered free Greek men, elected their representatives among themselves and by plebiscite, leaving slaves, women and Metecos (foreigners) out of the political game.

The democratic governments , at present, are far from such a social organization and rather are committed to the principles of equality before the law contemplated in international human rights agreements , in turn heirs of the freedom , equality and fraternity claimed during the French Revolution .

Characteristics of a democratic country : 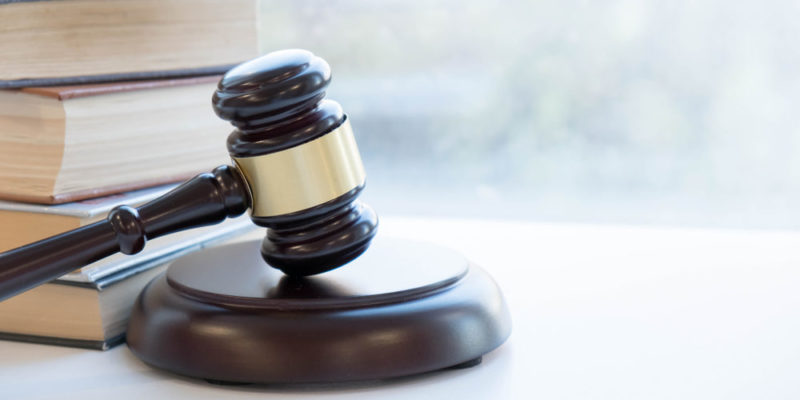 In a democratic country all the inhabitants are subject to the laws.

For a democracy to exist, it is essential that there is first a full State of Law , that is, that all the inhabitants of a country are unconditionally subject to what the law dictates . This means that no matter how large a political majority is, it will not be able to use the institutions to carry out an illegal or prohibited action.

In this way, there can be no democracy without the rule of law (as it would become a kind of dictatorship of the majority), nor can a state of law be achieved without democracy (because despotisms do not give any guarantee of their submission to the laws, or eventually forge them at your convenience).

Legitimacy is understood as the adequacy of an act or a public power with respect to the legal bases of a nation , contemplated in its Magna Carta or National Constitution. This is precisely where their ability to be complied with or to generate obedience without the need to coerce citizens through state violence lies , that is, without a monopoly of the law.

In a democracy, no public power can transgress this regulation without becoming illegitimate in the process and losing its power. 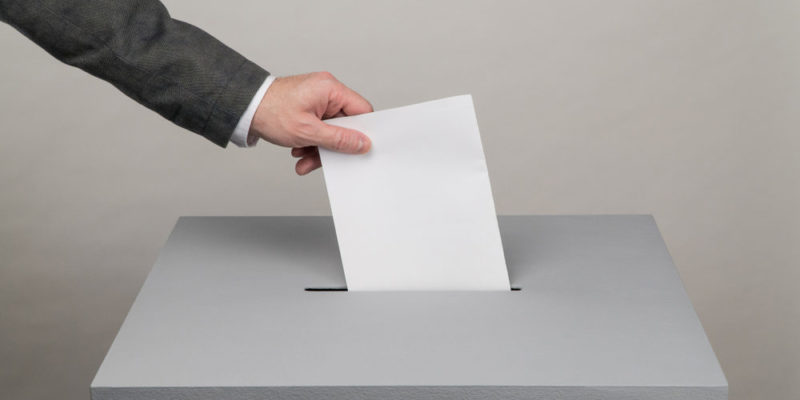 The elections must be free, universal and secret.

Although the existence of free elections does not guarantee living in a democracy, their absence is a clear indicator of the illegitimacy of public powers. A democratic country periodically re-legitimizes its authorities to ensure that they are always representative of the will of the majority.

These elections, incidentally, must be free, universal and secret , and not subject to impositions on the part of the State’s own power or private organizations of any kind.

A democracy must be autonomous, that is, governed according to its own diatribes and precepts , and never under the tutelage or external restrictions, of public or private foreign powers. 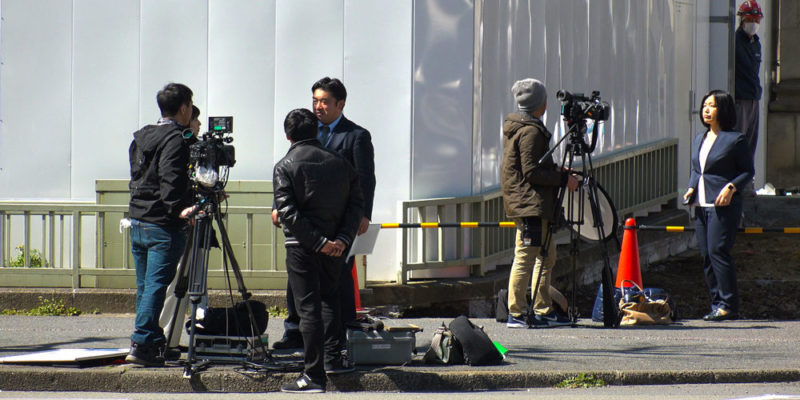 A democratic government must accommodate and even promote a free press.

Freedom of the press and information are essential for a healthy democracy. Citizens should be able to freely express their ideas and points of view without fear of reprisals or persecution from the State or any political force.

Similarly, a democratic government must accommodate and even promote a free press , both for and for the opposition, and never persecute or silence voices that may be uncomfortable or inconvenient. The citizens of a democracy should be able to choose their information sources as they see fit.

In a democratic country, citizens must be able to associate independently, both publicly and privately, to ensure their rights and points of view in any matter (in political parties , NGOs, etc.), as well as exercise their economic freedoms or engage in activities of a cultural, spiritual or religious nature, without this being detrimental to their civil liberties or triggering any type of persecution or discrimination .

As long as, of course, these activities and associations do not violate in any way the fundamental rights of other citizens. 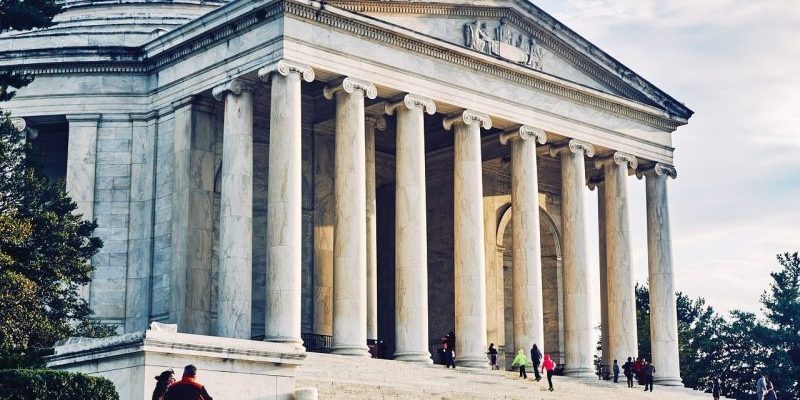 Impunity is one of the greatest risk factors for democracy.

Although there is no infallible legal system, democracy must ensure the fairness and transparency of civil , criminal or other legal processes . In fact, impunity is one of the greatest risk factors for sustainable democratic exercise.

Citizens of a democratic country not only enjoy rights and freedoms, but also assume inalienable civic duties, such as respect for public and private institutions , commitment to tolerance and dialogue, participation in political processes and, in general lines, compliance with the various facets of the law. 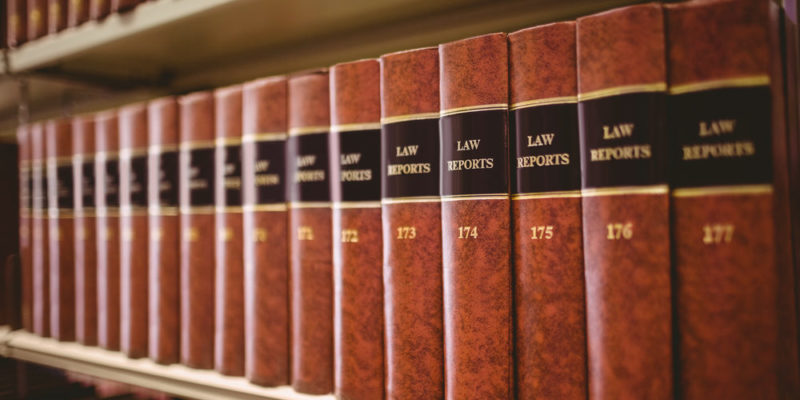 A democratic country must guarantee the free right to political exercise and suffrage.

Always within the framework of the considerations of its own National Constitution, a democratic country must guarantee the free right to political exercise , to vote and to elect for public office of any nature to citizens who are qualified for it, regardless of their creed, race, religion or sexuality.

Democracy is anchored in the respect without distinction of fundamental Human Rights for peaceful coexistence, beyond those already mentioned in this list, such as the right to life , an education , housing or food . These human rights have been enacted in international treaties and their violations are considered maximum crimes without prescription anywhere on the planet.