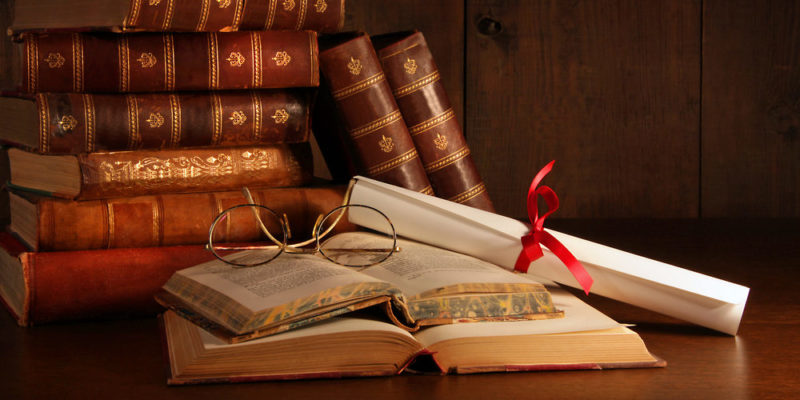 What is a national Constitution?

Characteristics of a constitution :

Types of origin of the constitution

We explain what a national constitution is and the functions it fulfills. Also, what are its general characteristics and classification.

What is a national Constitution?

The writing of a constitution is based on the principle that the political power of a nation must be exercised in a rational and organized way. In addition, it establishes a separation of powers that prevents absolutism .

Contrary to the divine power of absolute monarchies , constitutions establish the people of a nation as the primary constituent from which the power of rulers proceeds . In other words, it guarantees the sovereignty of the people.

Characteristics of a constitution : 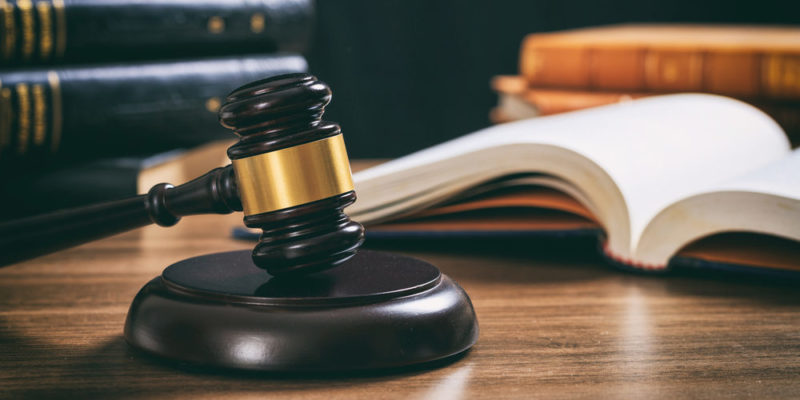 The rank of the constitution is superior to any other law.

The constitution designates specific powers to each of the servants of the state , favoring political stability.

In addition, it indicates the fundamental rights of the citizens and inhabitants of a territory.

In principle, its rank is superior to any other law . For this reason, if the functioning of the State bodies is adequate, the constitution guarantees that no law or provision of the government conflicts with the fundamental rights specified in it.

For this reason, liberal constitutions establish the rights of all citizens , as well as equality among them, preventing a person or a group of people from demanding privileges over others.

Constitutions are drawn up by a group of representatives of the people , organized in a congress. Later they can be modified by laws or more complex procedures determined by the same constitution. 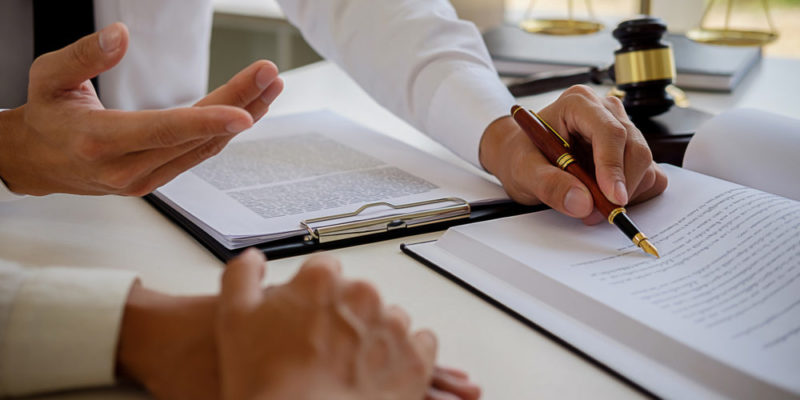 The law of each country defines the constitutional rank of international treaties.

In theory, the Constitution of a country ranks hierarchically above any other legal system . That is why it is called the Supreme Law of the State.

For Constitutional Supremacy to be effective, there must be state institutions and mechanisms that guarantee that no law, ordinance or treaty conflicts with the Constitution.

Usually the Supreme Court of the Nation is the body that has the necessary means of control to monitor and, if necessary, invalidate those norms that are considered unconstitutional.

Depending on the flexibility, a constitution can be:

Liberal thought is at the base of every constitution, by requiring the state to have an order that exceeds the monarchy . However, there are degrees of liberalism in the constitutions themselves.

Those that are considered liberal are those that determine that the state is secular and that there is a freedom of worship in the territory, that eliminate private and corporate rights, that demand the nationalization of ecclesiastical property and / or that institute a government entirely civil and republican. 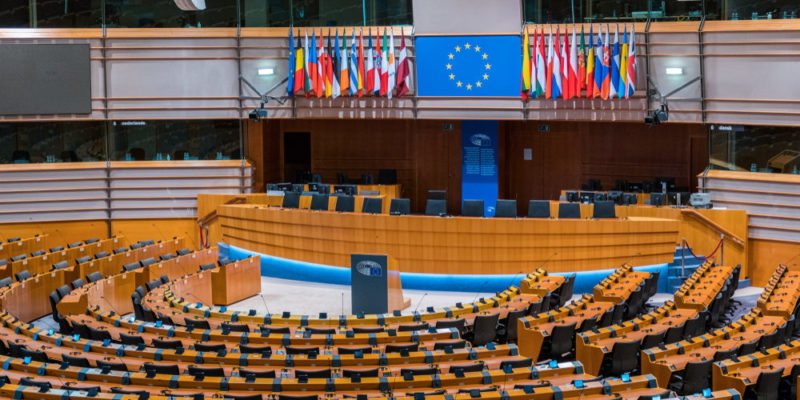 The most conservative constitutions throughout history are those that propose more gradual changes , for example, guaranteeing an official function of religion in the state, the gradual dissolution of corporations, the maintenance of the autonomy of the Church and the establishment of a monarchy, even if it is parliamentary .

Constitutions are based for their writing on various principles, in addition to the aforementioned Principle of Supremacy of the Constitution: 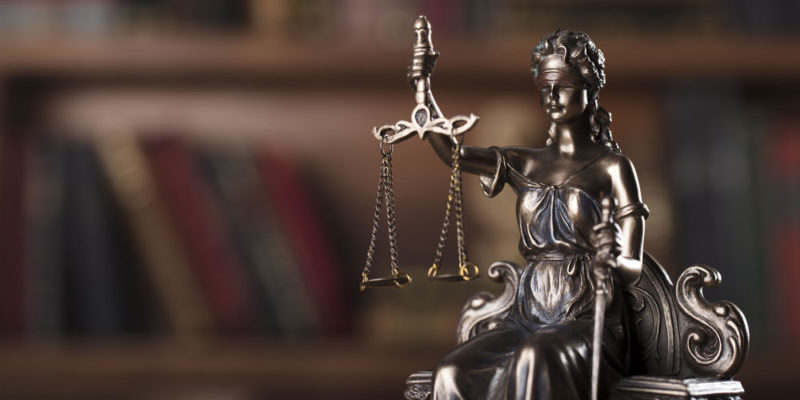 The original constitutions are those that do not take other magnitudes as a model . The constitution established after the French Revolution of 1789 is an example.

On the contrary, derived constitutions are those that have been modeled on other constitutions , modifying them to more adequately meet the needs of the new nation.