What about air pollution?

Effects on the environment

We explain what air pollution is and what its causes and consequences are. In addition, its characteristics, possible solutions, and more.

What about air pollution?

Pollution occurs when certain agents that are harmful to live beings appear in some sector of the environment. These agents can be chemical, physical, or biological.

Pollution is considered when substances have accumulated to such an extent that their concentration becomes toxic to living beings. Various organisms can be affected: humans , animals or plants .

When the air is polluted, it can affect other sectors of the ecosystem . For example, when it rains where there are polluting gases in the air, the water carries away those pollutants forming acid rain , which in turn pollutes the water and soil .

It has had very serious consequences such as the extinction of both animal and plant species, as well as various diseases (some fatal) in human beings.

The causes of pollution are called “sources.” Fixed polluting sources are those that remain in the same place for a considerable time. Its consequence is that the contamination is concentrated in a single place. For example: chemical industries, power plants , refineries, factories, etc. 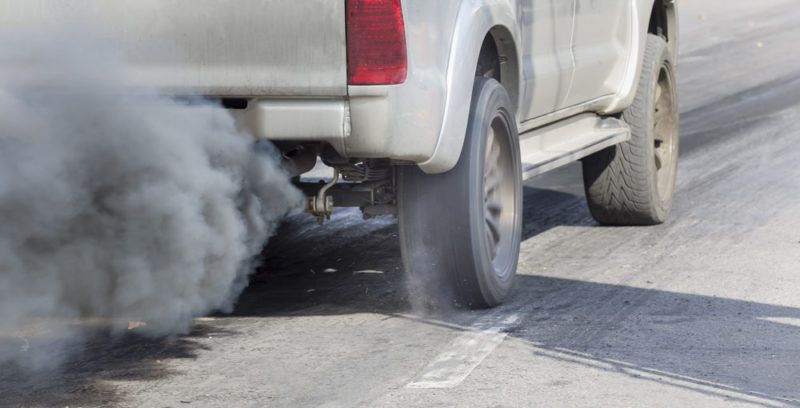 The means of transport generate gases that are harmful to the environment.

They are those that do not remain in the same place , for example, all means of transport including cars, planes, trains, etc.

They are the sources that are found numerous times in a scattered area . Stoves are an example of area contamination, since for example in a town they exist in a large area, accumulating their harmful effects. 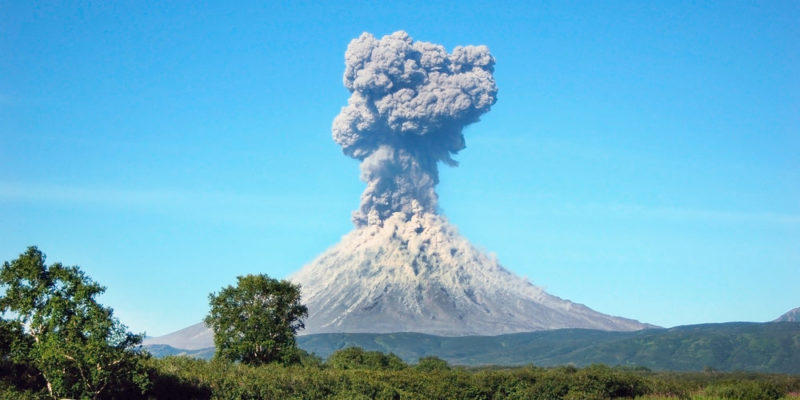 The eruption of volcanoes produces particles that make the air toxic for breathing.

They are those that are not a consequence of man’s actions. They may be:

Effects on the environment

As already noted, air pollution causes acid rain , which changes the pH of the earth and surface water bodies, in some cases to the point of rendering them unfit for the growth of living beings.

In addition, polluting gases penetrate the pores of developing plants , reducing their protection against diseases and causing the loss of water. 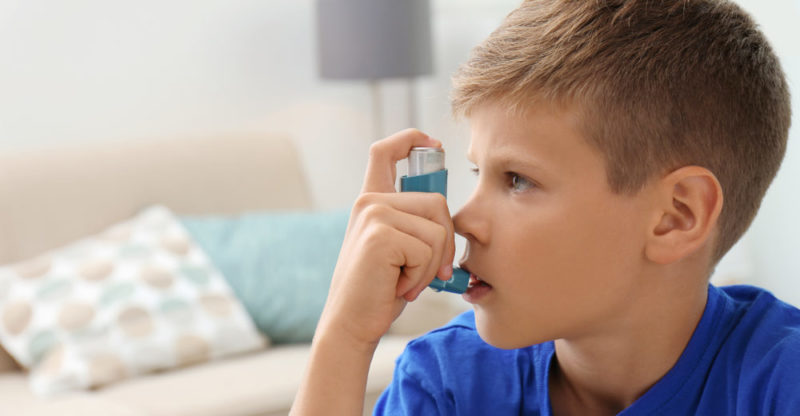 Asthma from one of the lung diseases that pollution can cause.

The World Health Organization has determined that approximately 2 million people can die from causes associated with air pollution . These diseases include asthma, pneumonia, bronchitis, and other lung diseases, as well as heart attacks.

The people most vulnerable to air pollutants are the elderly and children . The first symptoms to develop when exposed to airborne pollutants are headache, dizziness, and nausea . 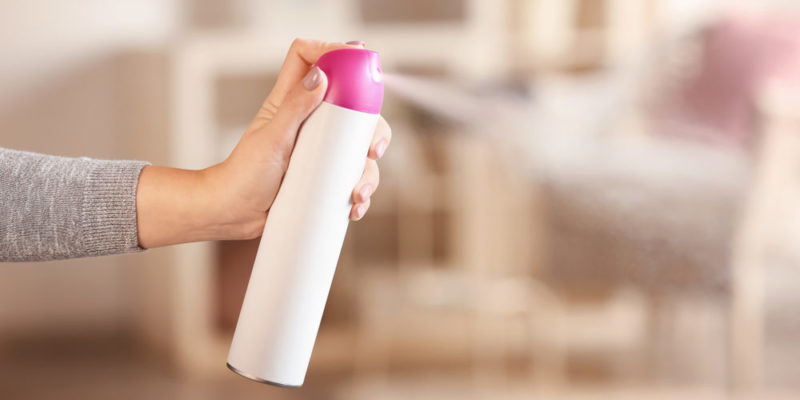 Aerosols are among the primary pollutants.

They are those that come directly from the source of emission . Among the primary pollutants are toxic gases from fuel use and nitrogen oxides .

They are those that are formed from chemical reactions that certain substances have with others. Examples: 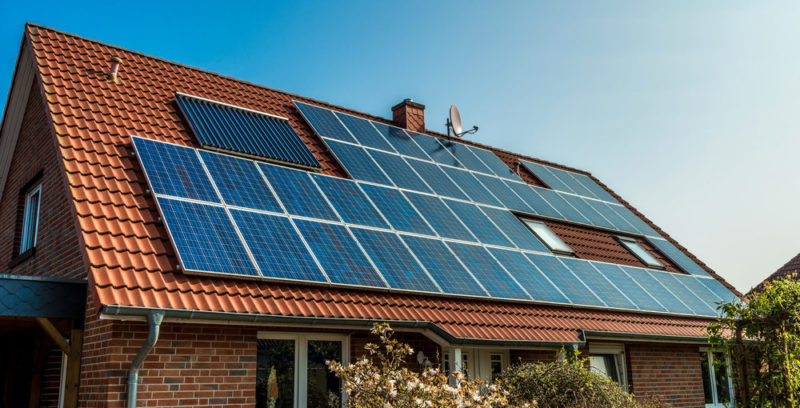 Using solar energy on a daily basis can minimize pollution.

There are contributions that each citizen can make individually to reduce environmental pollution:

In addition, governments and various organizations can: