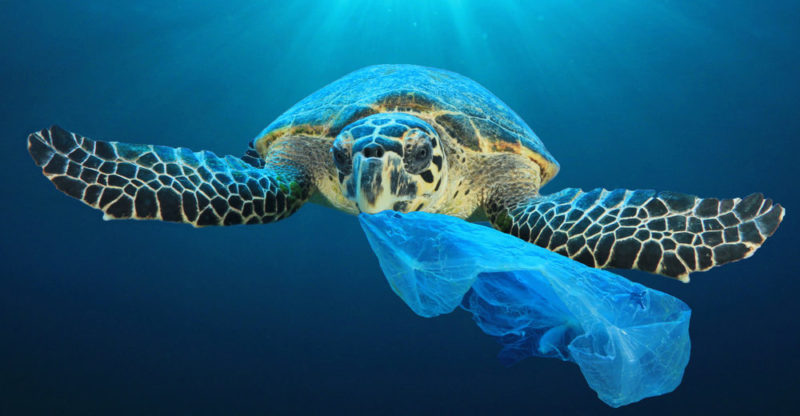 What is environmental pollution?

Other forms of contamination

We explain what environmental pollution is and what its causes and consequences are. In addition, its characteristics and classification.

What is environmental pollution?

By environmental pollution or simply pollution is understood the deterioration of the chemical, physical or biological balance of the various ecosystems that make up the environment , due to the introduction of harmful or disruptive substances or energies called pollutants .

It is always a negative environmental effect , which is generally due to human factors such as industry, energy technology or the disposal of household waste, among many others.

Furthermore, the short-, medium- and long-term effects of pollution are notorious and often lead to disease, mass extinctions, climatic imbalances and many other destructive consequences for man and life in general. 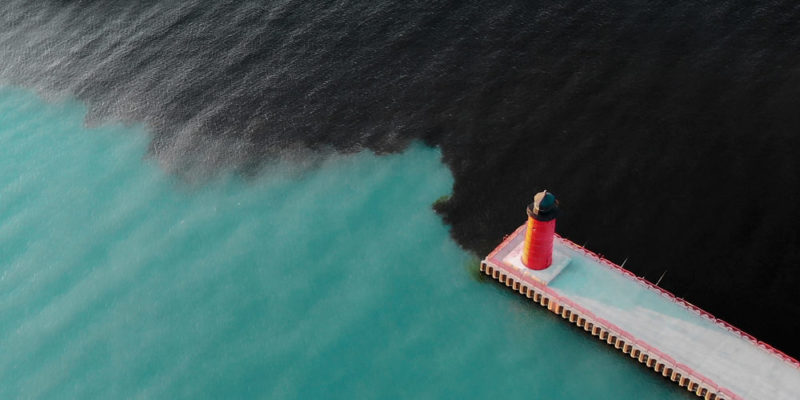 Many industries dump their waste into the sea.

Water pollution is a major factor in the modern world as rivers , lakes and seas are often daily repositories of waste substances from our homes, our industries and our urban way of life.

Many economic activities dump their by-products in the sea or on land , from where they are washed out to sea by the rain . 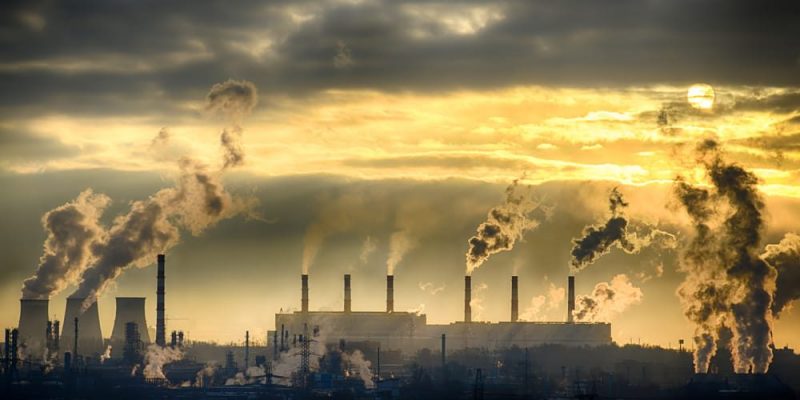 Industrial gases in the atmosphere decrease the purity of the air.

Another of the main forms of pollution, which responds directly to the energy industries and the massification of combustion engines in the contemporary world, is that of the air .

It consists of throwing gases into the atmosphere, denaturing its proportion of suspended matter and thus reducing its purity, and also carrying toxic or harmful materials into the air. 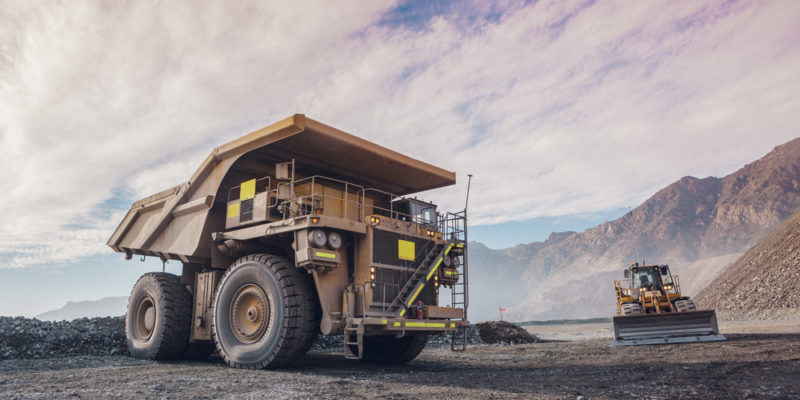 Mining is a major source of soil contamination.

The earth is not immune to pollutants either. The accumulation of garbage that destroys the nature of the soil and the chemical substances that poison it, are part of the most frequent polluting actions.

The mining (legal and illegal) is a major source of contaminants from the soil , to the same as the pesticides used in crop and other residual substances.

Despite being studied separately, pollution environments (air, water, land) are never separate and isolated phenomena but permeable: pollution is transmitted from one to another. 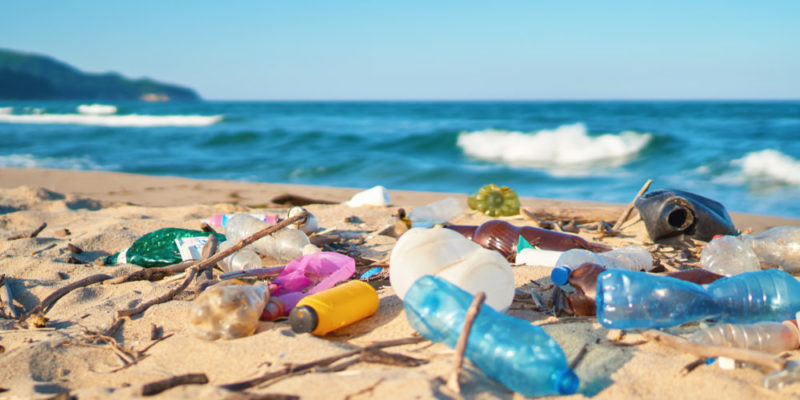 Materials such as plastic have almost infinite biodegradation cycles.

Pollutants are diverse in nature, but broadly speaking we can talk about:

Other forms of contamination

It is also often spoken of sonic, electromagnetic and even light pollution , to refer to the intrusion of sounds , electromagnetic waves or light emissions in certain environments other than them, whose pernicious effects on animal and plant life are documented. 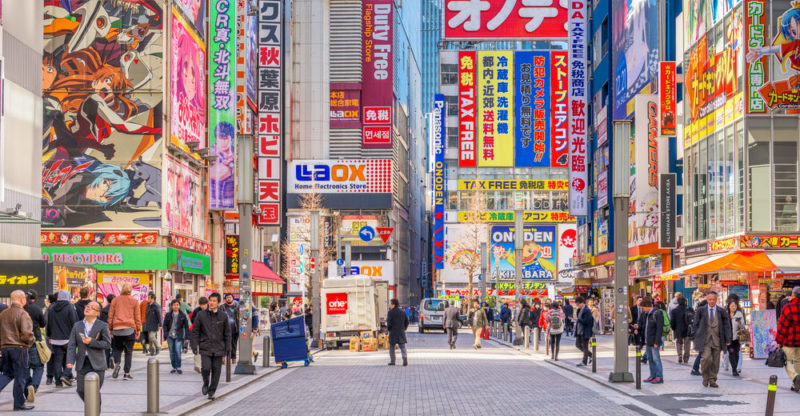 Visual pollution is the excess of advertisements in a city.

Depending on the extent of your source:

According to the physical place where it occurs:

According to the type of pollutant:

Pollutants have a degradability coefficient, that is, an intrinsic ability to lose their harmful effects and decompose into harmless materials.

Unfortunately, this degradability is varied depending on the material and usually requires much more time than necessary to produce the contaminant, so it accumulates and cannot always be processed naturally.

The plastic and complex materials, for example, have long periods of degradation , as certain radioactive elements result of nuclear energy, such as plutonium. Other elements, on the other hand, have shorter lives. 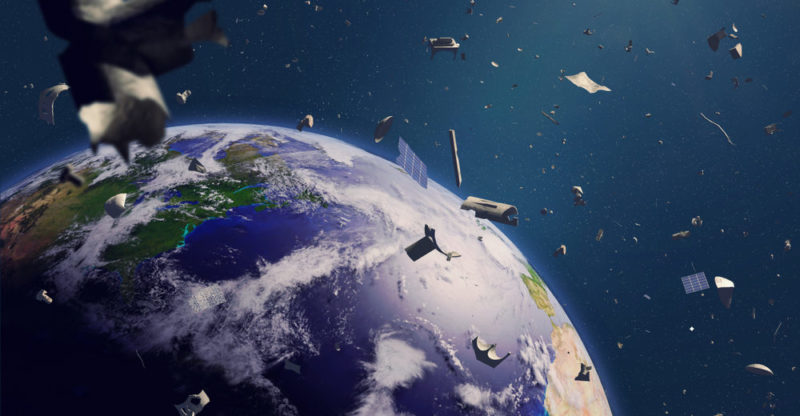 Space debris generates a debris belt that orbits the Earth.

Although it is not exactly an environment in which man develops or in which there is known life to protect, the space around the Earth has also been the victim of the residues of space exploration and satellite telecommunications, generating a belt of garbage that orbits around it. 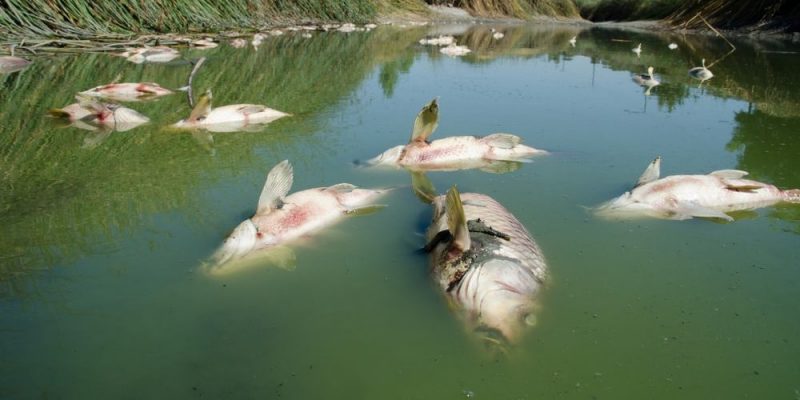 The mass extinction of animals is one of the consequences of pollution.

Pollution has dire consequences on life and on the balance of the ecosystem, such as: