Radioactive Contamination: What it is, Causes, Features and Characteristics 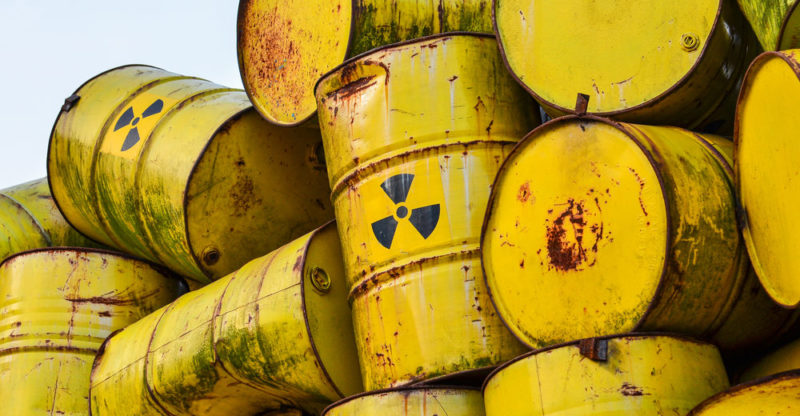 What is radioactive contamination?

How can radioactive contamination be avoided?

How is radioactive contamination measured?

We explain what radioactive contamination is and what its causes and consequences are. Also, its features and solutions.

What is radioactive contamination?

Radioactive (or radioactive) contamination, or also nuclear contamination, is the unwanted presence of radioactive substances or materials in a given ecosystem. They can be natural or artificial isotopes, which cause serious chemical or biological alterations, and can lodge inside bodies.

Radioactivity is a property possessed by certain chemical elements, which do not present an adequate balance between their subatomic particles in the nucleus (protons and neutrons). Because of this lack of stability, the particles are emitted out of the atom as a way to release excess energy and mass and become a more stable element.

This process, called radioactive decay, emits alpha, beta, gamma, and neutron radiation . They can pass through matter and alter its molecular constitution. Its effect can be lethal to the delicate chemical balance of life . This process takes fractions of a second for some elements, while for others it can take thousands of years.

Among the most common radioactive elements are:

However, note that any element whose subatomic configuration is modified in a laboratory can result in a radioactive isotope , that is, a radioactive version. 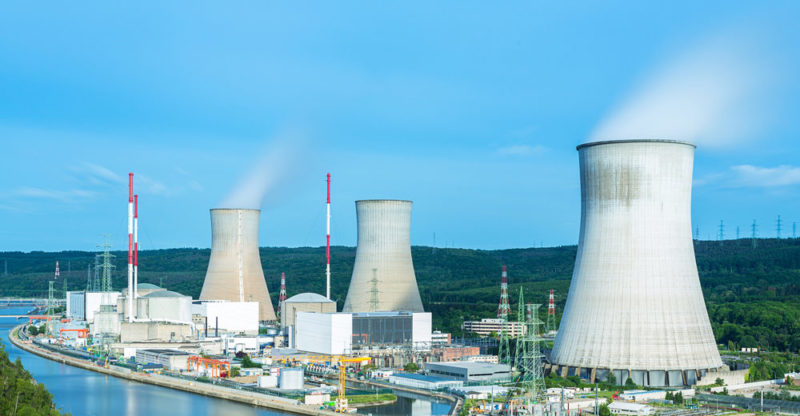 The main causes of radioactive contamination are artificial, that is, they are due to errors or human actions, such as: 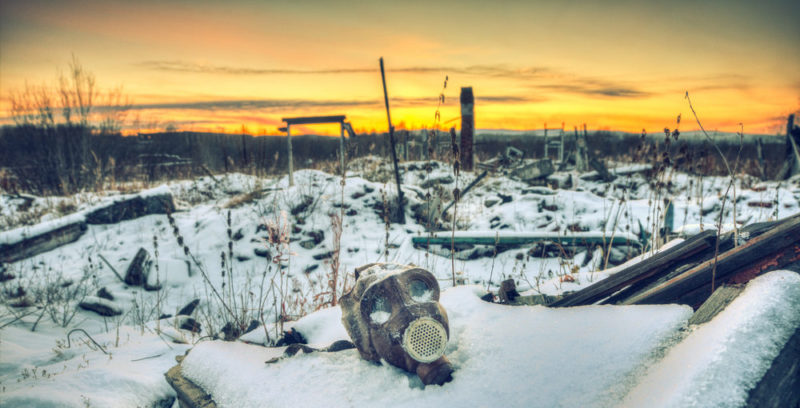 Radiation is energy not only lethal but also mutagenic, that is, capable of altering the functioning of vital DNA in unpredictable ways. For this reason, radioactive contamination is considered one of the most dangerous possible.

No life form remains immune to its effects. These include cancer, leukemia, infertility, and fetal malformations. In some cases, it can lead to immediate death or hereditary transmission of birth defects.

How can radioactive contamination be avoided?

Prevention is often the best measure to avoid radioactive contamination. To do this, it is necessary: 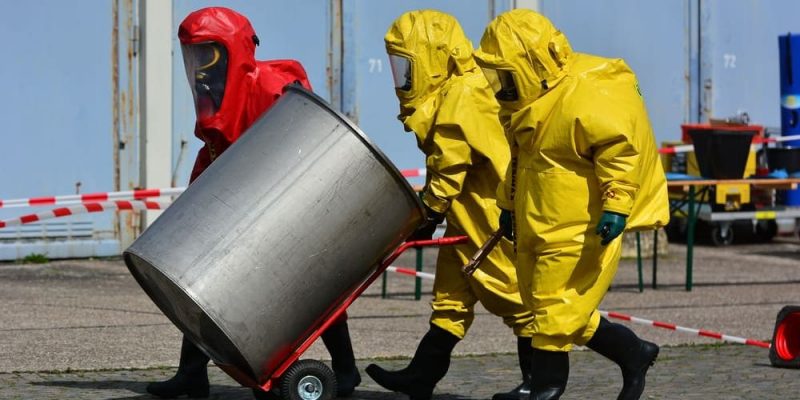 The polluting material must be collected in lead barrels.

Once radioactive contamination has occurred, there is little that can be done. Generally, sanitation measures involve isolating the contaminated region to avoid the spread of toxic elements.

Another option is the collection of the polluting material and its disposal in lead barrels, which is one of the materials that best resist radiation. These wastes are subsequently deposited in dry and secluded places, waiting for the end of their half-life.

In nature, there is no element without a certain margin of radioactivity. On the other hand, the Earth is constantly bombarded by harmful types of radiation, from which our atmosphere and magnetosphere protect us.

However, if we talk about particularly radioactive materials, exposure to them can be classified into two risk levels:

How is radioactive contamination measured? 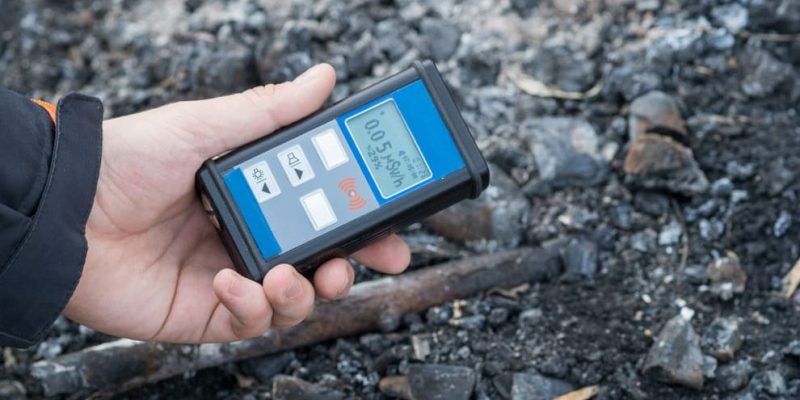 To observe contamination in soils, surface radiation is measured.

The unit established in the International System (SI) to measure radioactivity is the Becquerelium (Bq) , equivalent to 1 decay per second. Previously, Curium (Ci) was used, which was identified with the activity of one gram of radium (Ra).

This measurement can express two types of contamination:

In principle, two types of radioactive contamination are distinguished, according to their origin: 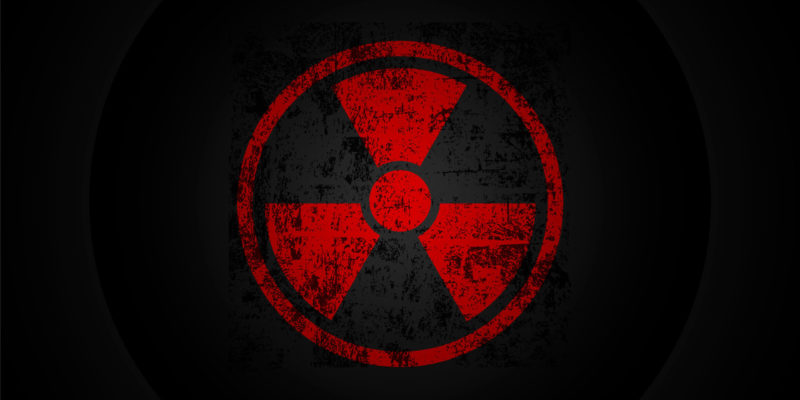 When the radiation symbol is red it implies a maximum risk.

The international symbol of radioactive contamination is a central black circle from which three triangular wings protrude. They usually have a yellow background with a triangular shape, as danger signs usually have.

In some cases, depending on the severity of the contamination risk, this symbol may be illustrated in green (low risk), yellow (medium risk), orange (medium-high risk), or red (maximum risk).