What Is An Open System? Know The Examples, Features And Top 10 Characteristics 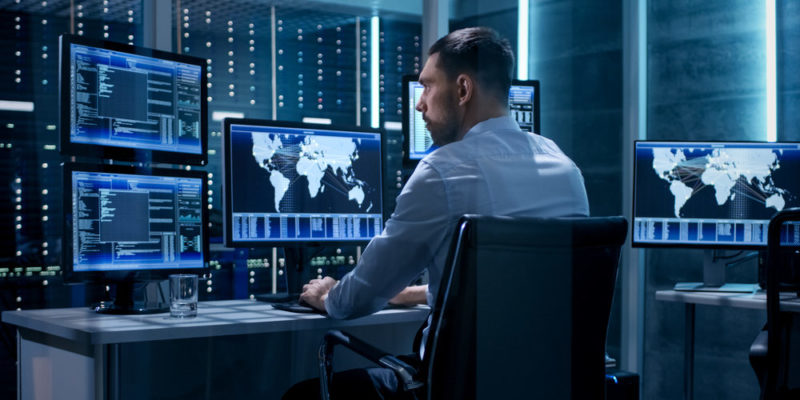 What is an open system?

The general theory of the systems

Identification of the sender with the direct receiver

We explain what an open system is, how it is classified, and its functions. Also, what are its general characteristics and examples?

What is an open system?

Systems are structured sets of elements that are related to each other . Each system can have one or several objectives , on which its structure depends. The systems and their operation are studied by the General Theory of Systems.

The relationship of open systems with the environment is established from an exchange of matter and energy . Usually this exchange is essential for the operation of the system. This differentiates them from closed systems (which only exchange energy ) and from isolated systems (which exchange neither matter nor energy).

The general theory of the systems

Both open and closed systems are studied from the General Theory of Systems, a science whose objective is the analysis and scientific explanation of systems in their various forms: biological, social, physical, psychological.

General Systems Theory is such a broad field that it includes everything from philosophical theories to the technological application of systems understanding. 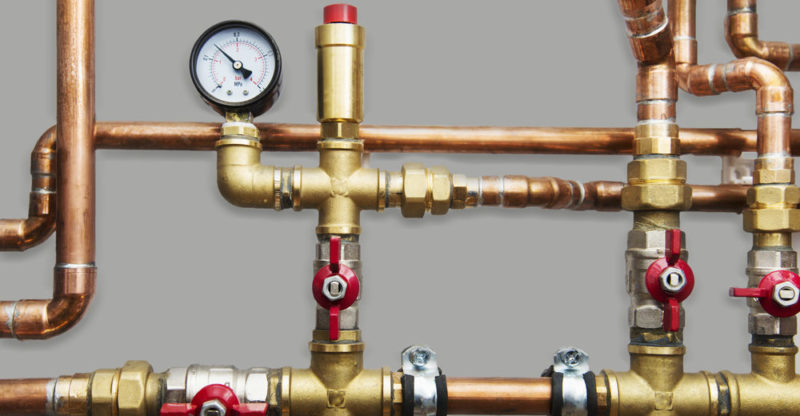 Physical systems are composed of objects with physical existence.

What distinguishes open systems from other types of systems is the exchange of matter with the environment . Almost all organisms are constantly open systems.

For example, a bird that eats seeds and worms is a system that obtains matter from the environment in which it lives (its food). On the other hand, it also discards matter in the form of excrement. 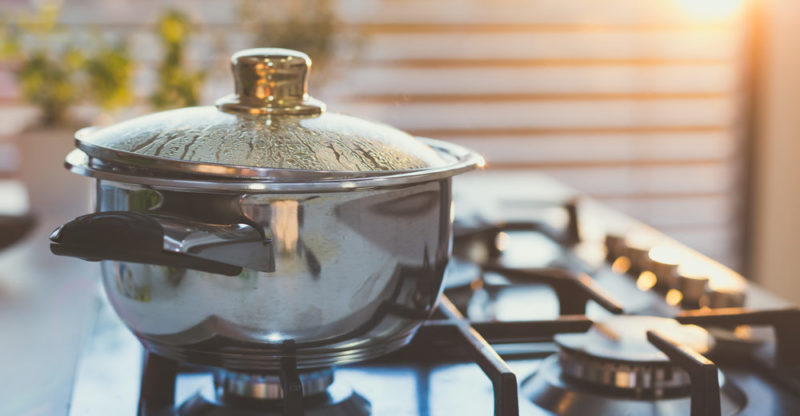 A closed pot exchanges energy through the heat that it obtains and emanates.

On the contrary, a pot with water and uncovered, when it is put on the fire, it obtains heat (energy) from the environment and also emanates heat. But in addition, the boiling water turns into steam, which is dispersed in the air surrounding the pot. That water turned into steam is an exchange of matter.

So even though the two systems exchange energy, an uncovered pot of boiling water is an open system .

An open system can have various structures, but the basic parameters are: 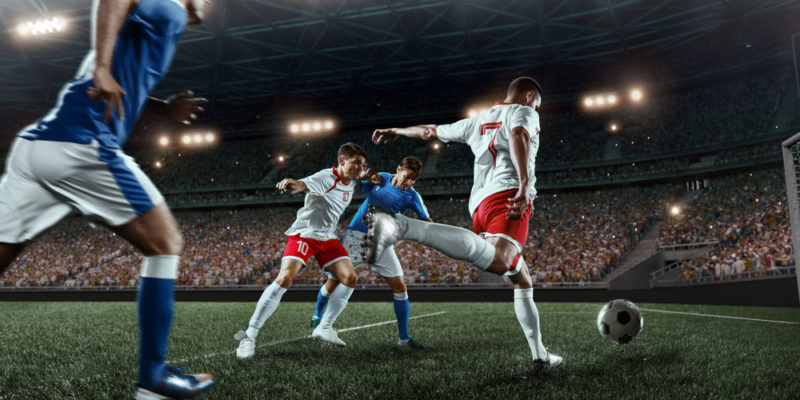 Entropy is the tendency for attrition, disorder, and randomness . However, open systems can control entropy thanks to the resources they obtain from the environment .

For example, a sports team may encounter many obstacles that jeopardize its order: player injuries, new strategies of the opponents, weather changes, etc.

However, the team also has various resources to deal with them : modify training , incorporate new players, use medication to prevent or cure injuries, etc.

For this reason, open systems transform the trend into negative entropy , that is, they tend towards greater organization and effectiveness.

Homeostasis is the set of self-regulation mechanisms that allows the composition and properties of the system to be kept constant.

The multiple resources that the system obtains from the outside, as well as the possibility of expelling unnecessary material, allows open systems to self-regulate.

For example, ants are heterotherms: they cannot regulate their own body temperature. However, since their communities are open systems, they can use various resources in the environment to ensure they stay warm.

Among them is the strategy of building tunnels under rocks that retain the sun’s heat longer and transmit it to the tunnels. 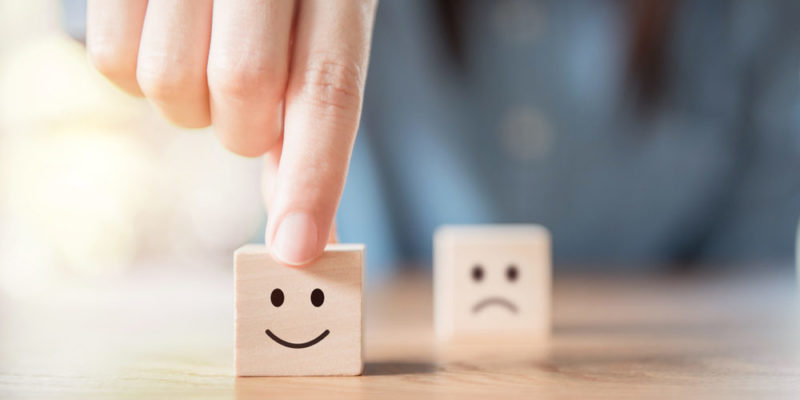 In business, feedback is called feedback.

It is the information that the system receives from the results of its own action. In the business world, this is understood as feedback, that is, the ability to interpret and make changes based on the customer’s experience.

This feedback is also seen in ecology. For example, if a population consumes water from a river but at the same time pollutes that river, when it discovers that it can no longer consume the river’s water, it can check the results of its own action and modify it.

Identification of the sender with the direct receiver

To convince the direct recipient of the speech, in all cases the sender of the political speech tries to get the recipient to identify with him.

Speakers often present their own goals as if they were the recipient’s goals and minimize the differences between them. 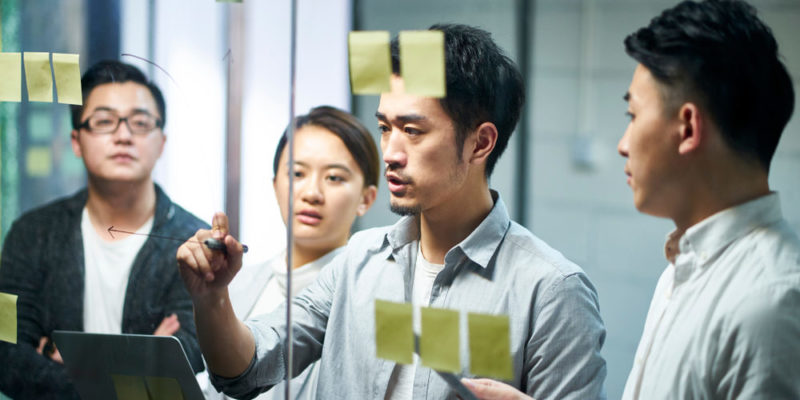 To increase its profits, a company can increase sales volume.

Equifinality means that a system can reach the same final state (product) even from different initial states.

This means that an open system is capable of following different paths or resorting to different alternatives to achieve its objectives.

For example, if a company aims to increase its profits, it can choose one of the different paths, depending on the specific possibilities offered by its initial state: reduce production costs, increase sales volume, increase the profit margin per product sold.