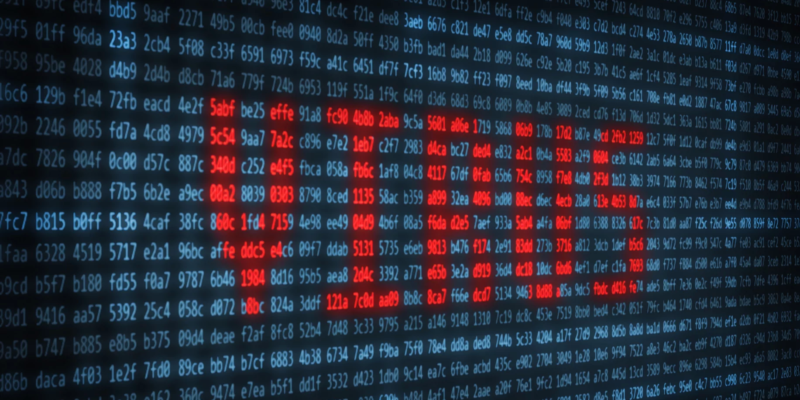 What are computer viruses?

How to fight with computer viruses?

7 types of computer viruses you should know about

We explain what computer viruses are and what their main characteristics are. Also, how to combat these programs.

What are computer viruses?

Computer viruses are programs or software intended to execute actions on our computers without our authorization , with the aim of stealing important personal information such as security keys, access data and passwords, or even managing computers remotely without our permission. let’s warn Some viruses are intended to spread invasive advertising that is not authorized by the user.

In decades past, most computer viruses were transferred from computer to computer via infected floppy disks. But today, with the growth of the Internet , most of these malicious programs spread through the network in various ways: by downloading infected files, browsing unsafe sites , or even by email , among other ways.

viruses cannot be activated by themselves, that is, they will depend on an executable file that loads them into memory , establishing a relationship between the virus and the program to which it will be associated. For example, when the program is executed by the user, the virus or malicious software will be loaded into memory by the operating system , thus unfolding its contaminating and infectious work.

Some computer viruses can take many forms. Certain varieties are characterized by their ability to transform their code, and precisely because they are polymorphs (also called mutants) they are much more difficult to detect and eliminate .

These types of computer viruses encrypt or encode themselves in a different way, using different algorithms and encryption keys each time they infect a system. This makes it impossible for antivirus software to find them using string or signature searches because they are different each time. 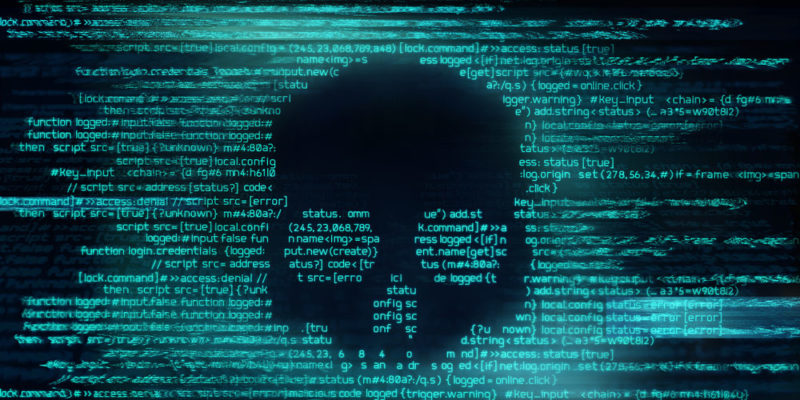 Some computer viruses remain permanently in the computer’s memory.

Stealth viruses attach themselves to certain files on your computer, attacking and quickly spreading throughout your computer. They have a great ability to camouflage themselves and not be discovered.

Certain viruses can attract others, making their activity more lethal . They will even help each other to hide and assist each other when contaminating a specific unit of the device. 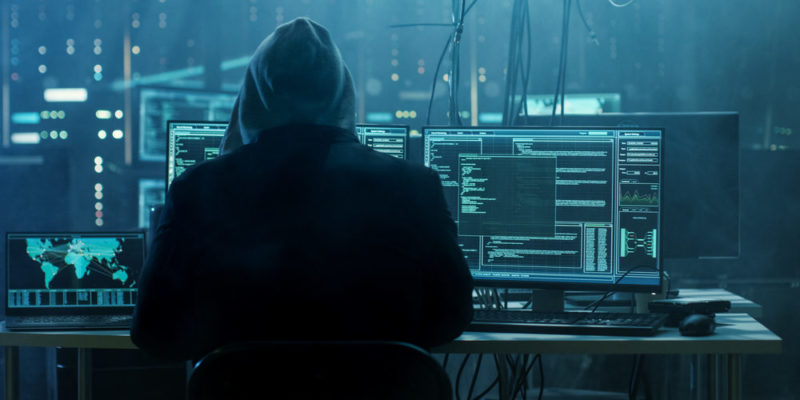 There are computer viruses that do not show signs of infiltrating the computer.

Certain computer viruses can hide the changes they make inside the computer , that is, the system will not show signs of virus infiltration. This feature can make detection even more difficult.

In a few cases, computer viruses can remain on the system even though the hard drive has been formatted . This type of virus is characterized by having the ability to infect very specific portions of the computer, either in the CMOS or in the MBR (main boot record).

Chameleons are a similar variety to Trojans. They pretend to be commercial programs that the user usually trusts, but the reality is that their objective and function is to cause some kind of damage to the computer. 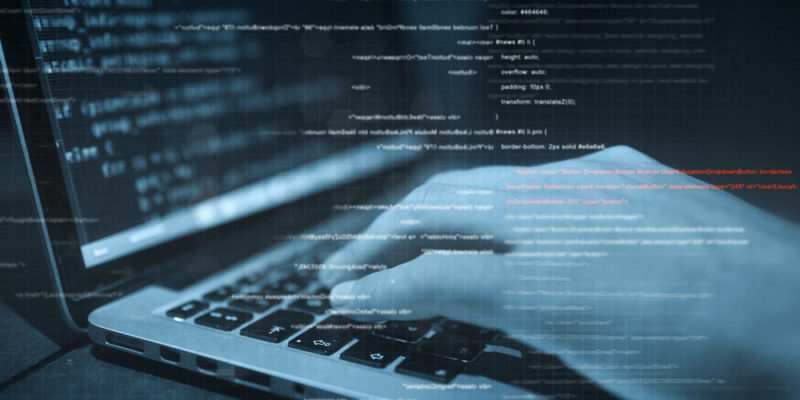 Retro-viruses are capable of nullifying the action of antivirus programs.

Retro-viruses, also known as virus-antiviruses, use as an attack technique the cancellation of the antivirus programs that are running on the computer. Consequently, the computer is left defenseless and exposed to other attacks.

Some computer viruses modify their own code to evade the action of antiviruses, creating alterations of themselves in each copy.

Some of the tasks that we can carry out to combat computer viruses are: regularly make backup copies , periodically defragment the hard disk, try to use original software, use the anti-virus options of the computer’s BIOS, keep antivirus programs updated and, finally, have a list with the configuration of the equipment, including the parameters of all the cards, disks and other devices.

7 types of computer viruses you should know about

Let’s take a look at some of the different types of major computer viruses.

These viruses reside in the computer’s memory and are activated when the operating system is running, infecting all files that are opened. They remain there even after the malicious code is executed. They have control over system memory and allocate blocks of memory through which they run their own code. Its goal is to corrupt files and programs when they are opened, closed, copied, renamed, etc.

The main objective of these types of computer viruses is to replicate and act when they are executed. When a specific condition is met, the virus will go into action to infect files in the directory or folder that is specified in the autoexec.bat file. This batch file is always in the root directory of the hard drive and loads certain operations when the computer boots. The virus infects one after another all the files that it finds and that it has previously selected as its victims. It is also capable of infecting external devices. Each time the code is executed, these types of computer viruses change their location to infect new files, but it is usually located in the root directory of the hard drive.

These types of computer viruses are characterized by the fact that they delete the information contained in the files they infect, rendering them partially or totally useless. Once infected, the virus replaces the content of the file without changing its size. The only way to clean a file infected by an overwrite virus is to delete the file completely, thus losing the original content. However, it is very easy to detect this type of virus as the original program becomes useless.

This type of virus affects the boot sector of the hard drive. This is a crucial part of the disk where the information that makes it possible to boot the computer from disk is located.

Macro viruses infect files that are created using certain applications or programs that contain macros such as .doc, .xls, .pps, etc. These mini-programs make it possible to automate a series of operations so that they are performed as a single action, thus saving the user from having to carry them out one by one. These types of computer viruses automatically infect the file that contains macros and also infect templates and documents that contain the file. It is usually a virus that arrives by email.

The FAT file allocation table is the part of the disk used to store all the information about the location of the files, the available space, the space that should not be used, etc. These types of computer viruses can be especially dangerous as they prevent access to certain sections of the drive where important files are stored. The damage caused can result in the loss of information on individual files and even entire directories.

Many web pages include complex code to create interesting and interactive content. This code is often exploited by these types of computer viruses to perform certain undesirable actions.