What Is Constitutional Law? Know Its Top 10 Features and Characteristics 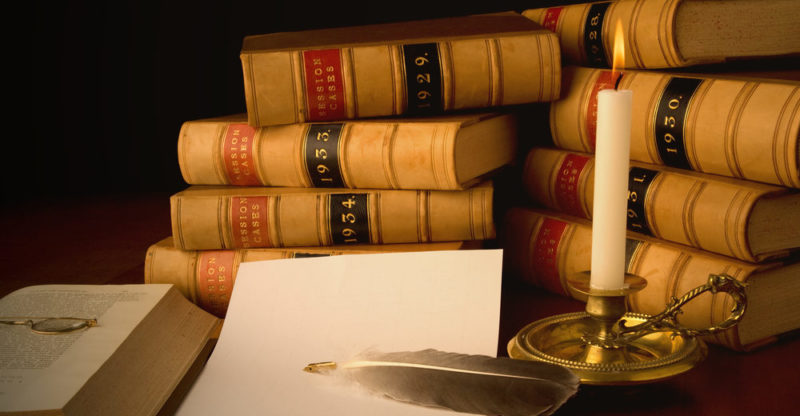 What is Constitutional Law?

Compliance with the Constitution

Beginnings of the discipline

Limit and guarantor at the same time

Guides the other branches of positive law

Towards an International Constitutional Law

What is Constitutional Law?

Constitutional Law or Political Law is the specific aspect of public law that is dedicated to the analysis of the principles, concepts and fundamental laws that govern and determine the existence of a national State , whose particular legal system is normally contained in its Magna Carta or National Constitution.

Constitutional Law has as a matter of interest everything related to the possible forms of State and Government , with particular emphasis, whether at a material or formal level, on the regulation of public powers, their links with citizens and fundamental rights. that protect the latter.

Compliance with the Constitution 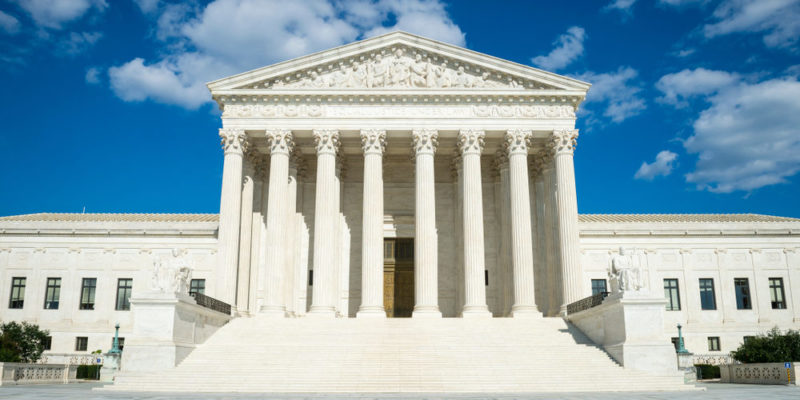 The supreme courts of justice are in charge of applying the laws.

Given that the legal apparatus that will regulate the public life of a specific State is found in the National Constitution , the Constitutional Law has as its maximum premise the fulfillment of what is established in said document.

This is normally carried out through different legal bodies in charge of interpreting and applying the laws, such as the Supreme Courts of Justice.

Broadly speaking, Constitutional Law is devoted to the study of the following specific areas:

Beginnings of the discipline

Constitutional Law could not exist as an autonomous discipline, logically, before the appearance of modern constitutions as a common legal agreement to govern the political life of a State. In this sense, its birth is located in the British Constitution of the 18th century , from which the Baron de Montesquieu, one of the main writers and jurists of the period known as the French Enlightenment , started his studies .

This does not mean that there were no important historical antecedents from ancient times, such as the fundamental laws of Ancient Greece that Aristotle and Plato distinguish from the others in their studies, or the royal edicts of the 13th century, called Constitutio . 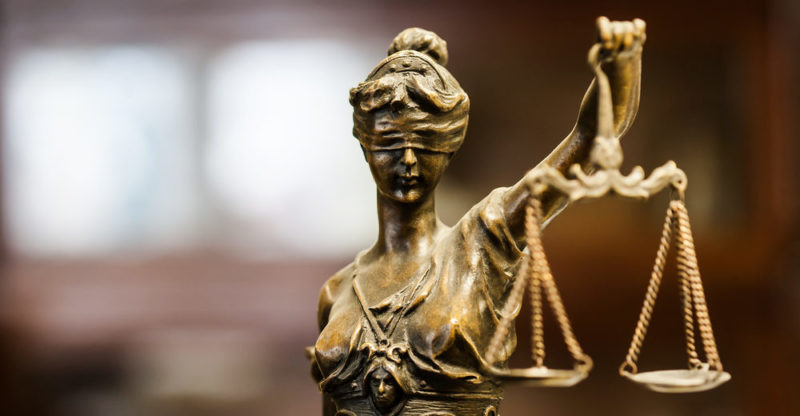 Classical constitutional law studies the Constitution through the positive method.

According to their study procedures, it is possible to identify two types of Constitutional Law:

Limit and guarantor at the same time

Constitutional Law is a limit for governments, since it restricts the faculties of power and forces them to adapt to the legal regulations of the Magna Carta. No transitory power, in principle, no matter how majority, could contradict said basic framework of legal life.

In this way , it is the guarantor, at the same time, of the rights of the people , protecting their interests from the will of the power governed by the governments .

Guides the other branches of positive law

This principle is due to the fact that the highest possible legal hierarchy resides in the content of the Magna Carta , so that no legal exercise, however legitimate it may be and comes from the body from which it comes, can violate or contradict the premises of Constitutional Law. 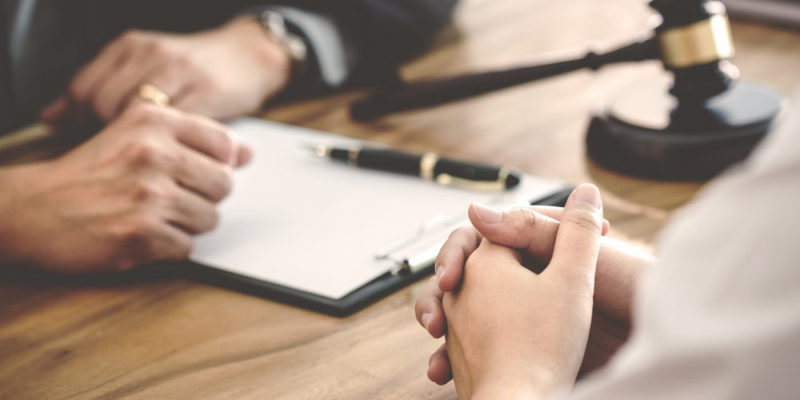 Obeying the political-territorial division of a State (again, contemplated in the Constitution that governs it), Constitutional Law can be sectored according to a specific hierarchy that goes from the most general to the most specific, namely:

As we have already said, the protection of the Rule of Law and the fundamental laws of man is one of the central principles of Constitutional Law. The other two are made up of the division and autonomy of the Public Powers to guarantee their reciprocal limitation and the national sovereignty of the States that grants the constitutional texts legal supremacy over them.

Towards an International Constitutional Law

As an effect of globalization  and the revolution of global thought, the need arises to move towards a Constitutional Law that governs the joint functioning of nations and allows the creation of the necessary means for a legal order of planetary action.

The risks and advantages of this possibility are the subject of continuous agreement and debate in the various international political and legal cooperation organizations. 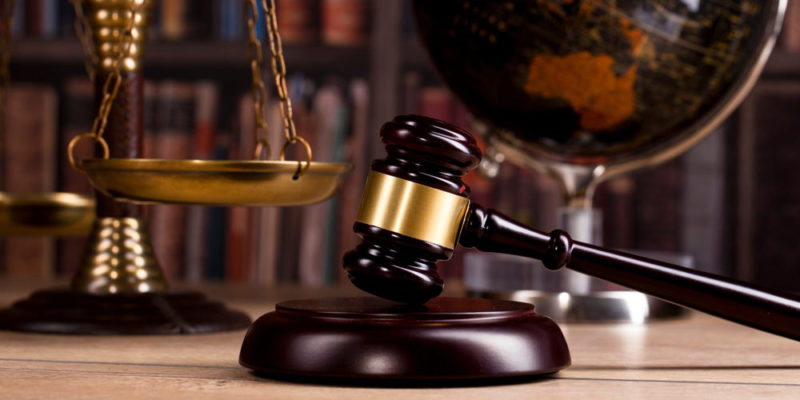 The challenge includes the debate between the sovereignty of nations and human rights.

Facing precisely the globalist currents, whose optimism in a State of International Law can ignore the inequalities between nations and the commercial hegemonies that are woven between them, current scholars of the discipline warn of the strengthening of authoritarian tendencies , within reactive nationalisms , even in developed societies like Europe.

The challenge lies, in this sense, in the necessary debate between the sovereignty of nations and Human Rights , whose flag has been raised more than once as part of hidden agendas and enjoys unequal acceptance by the different world sectors. involved.