10 Features and Characteristics of Criollismo 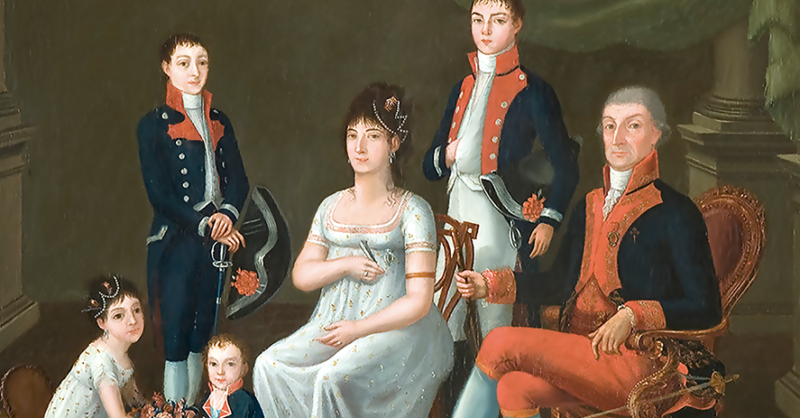 The autochthonous: the criollo

The popular as the indigenous

We explain what Creole is, what the figure of the Creole was like, and the ideas it pursued. Also, what are its characteristics and authors?

Criollismo is a literary movement that emerged in the late nineteenth century and spread in the twentieth century. Its antecedents are found in the first searches for an American identity that began in the 16th century.

Criollismo appeared almost simultaneously throughout Latin America as a search for the autochthonous, the local, and that which identified the entire region. Its objective was to represent the excluded and popular sectors of each nation and rescue traditions and customs.

It is related to other literary movements of nearby times, such as romantic Americanism and indigenism, but it differs from them since it not only focuses on individuals but also on landscapes and the modern social context that excludes them.

The autochthonous: the criollo 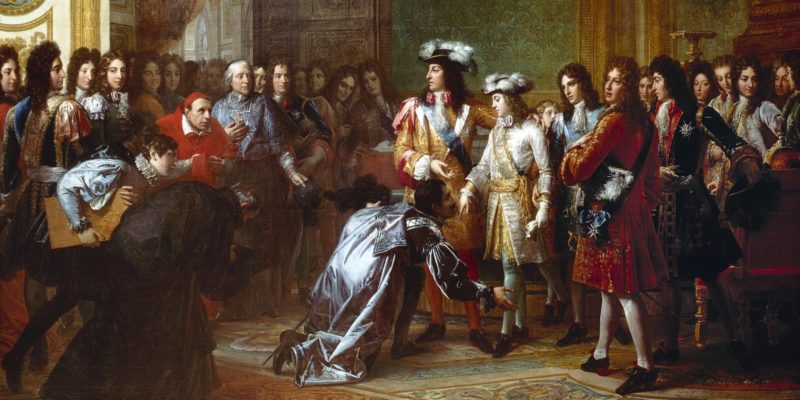 The barbónes prevented the Creoles from acceding to the main political positions.

From the middle of the 16th century, the term “criollo” was used to designate the children of Spaniards born in America , in the territories that at that time were Spanish colonies.

These people felt, on the one hand, inclined towards the Spanish identity due to their language and cultural baggage and, on the other hand, they differed from the Spaniards who lived in Europe .

This differentiation increased as a consequence of the Bourbon reforms that in the 18th century prevented the Creoles from acceding to the main political and ecclesiastical positions in the colonies.

In this way, the descendants of Spaniards in America (the most influential sector of colonial society) began to constitute a new American identity.

This search for the autochthonous was later consolidated by the criollismo and that is why it owes its name. 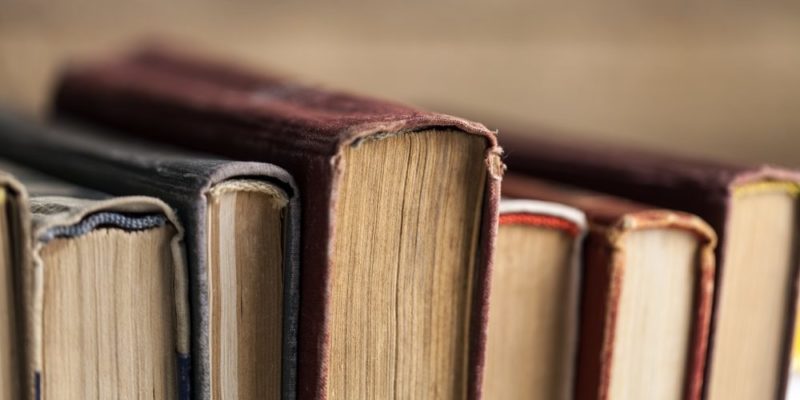 Enlightenment ideas came to America in part through books.

The Enlightenment was a cultural movement that developed in Europe between the 17th and 19th centuries. He was characterized by the value he gave to reason over faith and his confidence in progress.

But it is also the basis of liberalism , which is a political philosophy that defends individual initiative and civil and economic liberties. Liberalism is opposed to monarchies.

During the seventeenth and eighteenth centuries, the ideas of the Enlightenment reached America partly through books but mainly because young Creoles were sent to complete their studies in Europe.

The Enlightenment was the ideological basis of the Creoles of the 18th century because the Creoles realized that their political and economic rights were not being respected.

The popular as the indigenous

Just as in the 18th century the creoles identified themselves as a group excluded from political power, criollismo as a literary movement of the 19th and 20th centuries chose as main characters the popular groups that became excluded as a result of modernization.

These popular groups thus became representatives of the national or autochthonous , in the same way that the Creoles had been in the 18th century. 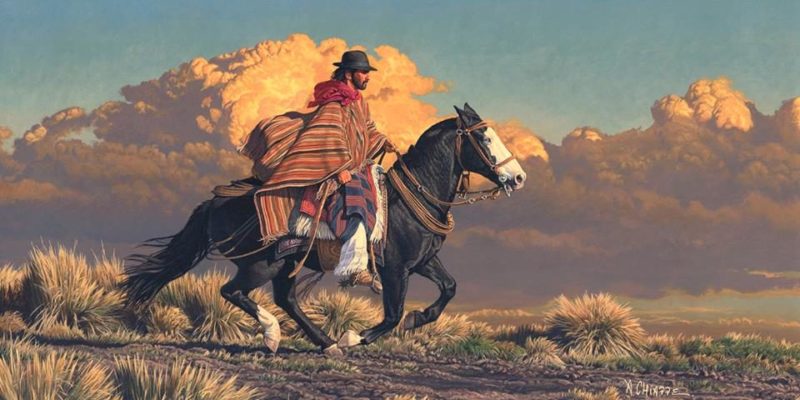 For criollismo, the field was a symbol of the national and the popular.

Modernity in Latin America in the late nineteenth and early twentieth centuries brought large waves of immigration , which produced a growth of cities . That is why cities were not only identified with the new but also with the foreign.

In contrast, criollismo found in the countryside the symbol of both the national and the popular . For this reason, Creole literature exalted the characters and rural customs, since they are not modernized regions. 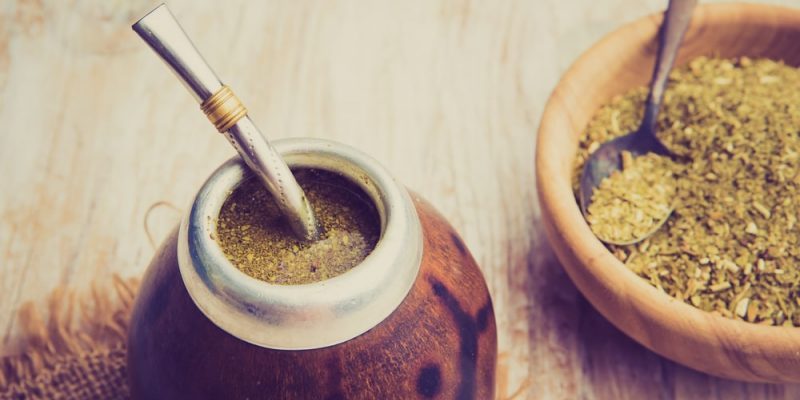 The criollismo of each country describes in detail the local customs and personalities.

Although it spread throughout Latin America, the criollismo of each country was distinguished from the others because it described in detail the customs and local characters of each country.

For this reason, criollismo is simultaneously local and regional . The local is found in the descriptions of the jungle in Colombian Creole, in the plains in Venezuelan Creole, and in gaucho customs in Argentine Creole.

The representation of the autochthonous was not only carried out through the characters and landscapes but also through language.

For this reason, criollismo used phrases or words in local dialects as the indigenous language of the populations of each region. Legends from indigenous culture or rural areas were also included or narrated. 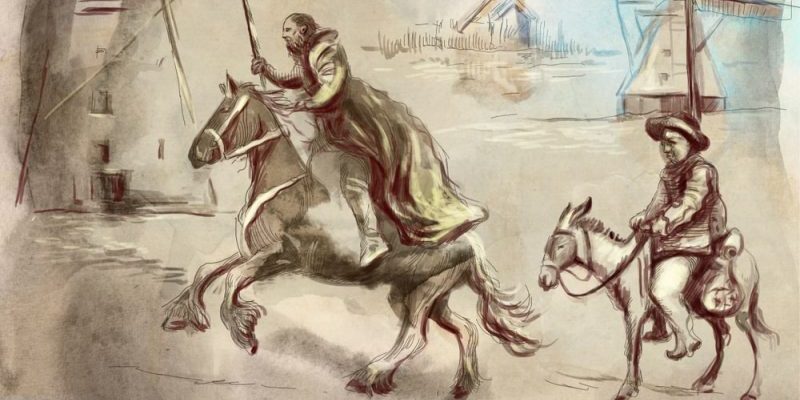 Costumbrismo was an artistic movement that influenced the development of criollismo.

Costumbrismo is a movement that occurred mainly in painting that began in the 18th century, had its peak in the 19th century and continued until the middle of the 20th century. It is one of the cultural antecedents of criollismo.

Costumbrismo showed images of social uses and customs and was influenced by romanticism, which sought to represent the typical and picturesque elements of society.

This pictorial movement influenced the novel because it was the gateway to the world of everyday art and a sense of the traditional that was not associated with the great personalities but with the customs of the people.

The main purpose of works of fiction is artistic, that is, to offer an aesthetic pleasure to the reader.

But criollismo also had a sociological purpose since it aspired to be a sociological document of the historical moment that each country was going through, but also to broaden the understanding of the uses and customs of groups that had previously been excluded from cultural representations. 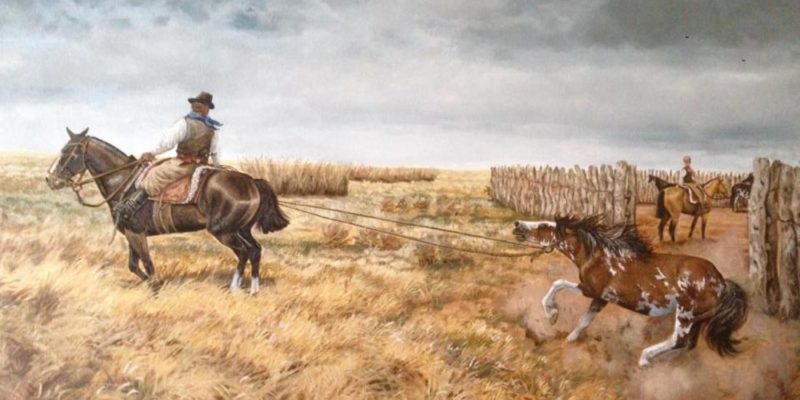 Creole is closely related to other Latin American cultures.

Criollismo developed a political purpose mainly in the first half of the 20th century . The national is exalted as the opposite of the foreign, both European and North American.

In addition, being regionalist, it finds common ground with other Latin American cultures . At this time, the idea of a Latin American identity shared by the various nations began to be forged.

Some examples of Creole literature are: