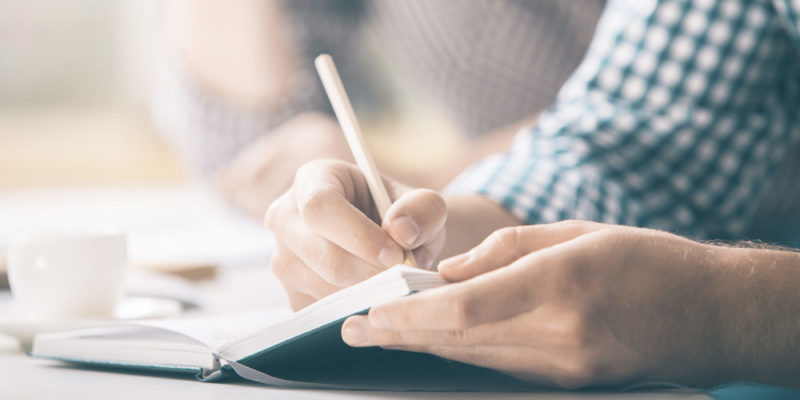 Literary Movements and their characteristics

A literary movement brings together a set of writers and works, delimited in time and space, with shared ideas about a series of things ranging from: style, content, philosophy, sociological concerns, art, culture, etc.

A literary movement can oppose a current literary movement. It also presents a certain aesthetic conception based on norms and canons of the time, and a complex of ideas that generates a worldview in terms of content.

Literary Movements and their characteristics

The main characteristic of the Baroque was in the language: elaborate and full of puns and ideas.

Art of contrasts: antinomy man-sky, man-earth; visualization and plasticity, transience, non-rationalism, unity and openness (multiple perspectives for the observer), struggle between the profane and the sacred. Cult of evanescent elements (water/wind).

Sense of transience of life,  carpe diem (taking advantage of life), valuing the present, movement linked to the spirit of the Counter -Reformation , games of metaphors, richness of images, taste for detail, verbal juggling (use of hyperbaton, hyperbole, metaphors and antitheses).

The main characteristics of Romanticism were freedom of creation, sentimentality, overvaluation of love, idealization of women and escape in time and space.

The main characteristics of Realism were the presentation of urban settings as the main settings of the works, irony and analysis of the psychological profile of the characters.

The main characteristics of Parnassianism were objectivity, rationalism, impersonality and great aesthetic haste, especially in terms of the form of the poem.

It was characterized by the rescue of the values of Romanticism, such as the valorization of sleep and the mysteries of death.

It was characterized by a notorious interest in the exotic and varied themes, in addition to presenting a great change in the lexicon (forms of writing).

The main characteristic of Concretism was the attempt to distinguish form from content, giving an abstract character to both poetry and the visual arts.

Theater: in poetry, deals with secular or religious matters; rudimentary theatrical carpentry; absence of norms; without unity of action, time and space. Critical aspects of a society in transition.